A ONE-YEAR-OLD girl was left with scratches on her face after she was hit and dragged along the ground by a cyclist who allegedly tried to flee the scene.

Freya Clancy, who is just 16 months old, was walking on a pedestrian path in Victoria Park, East London, when a cyclist travelling at “around 10mph hit her head on”. 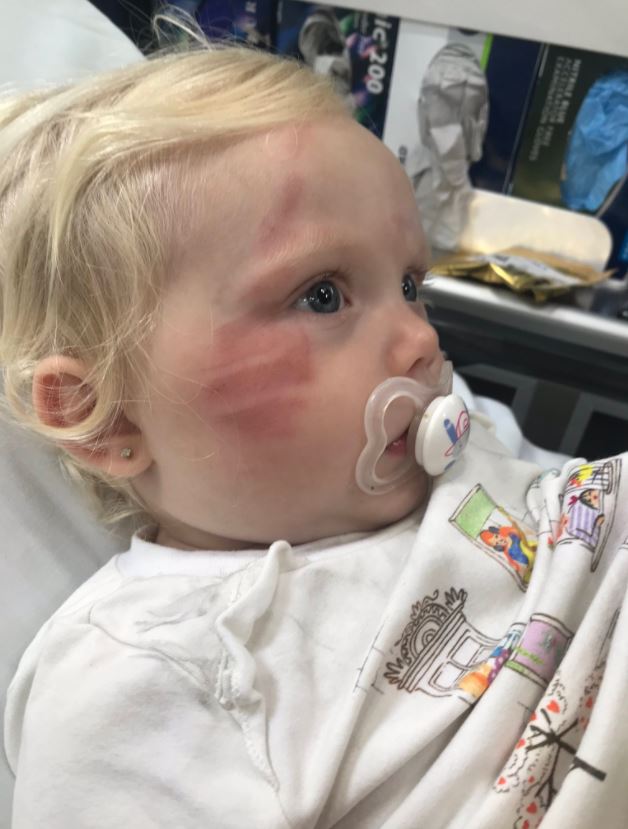 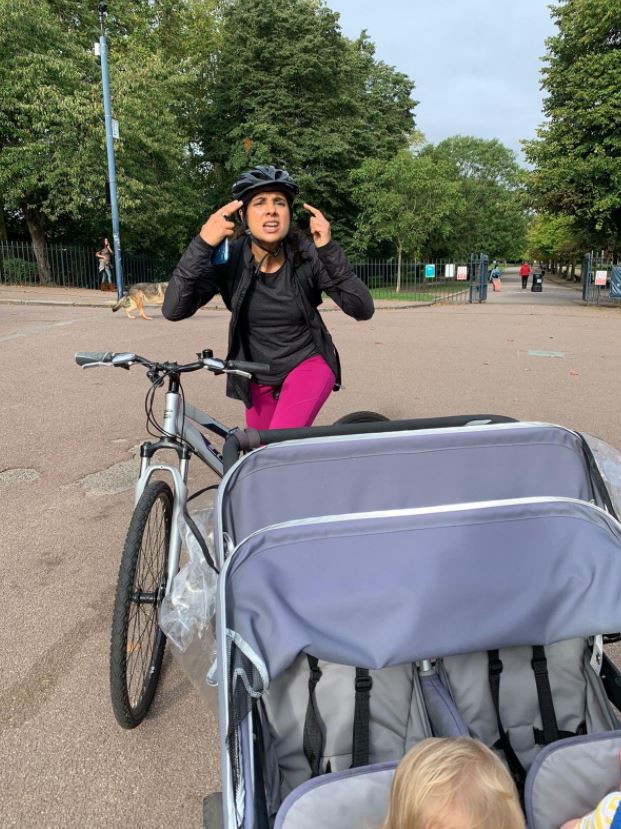 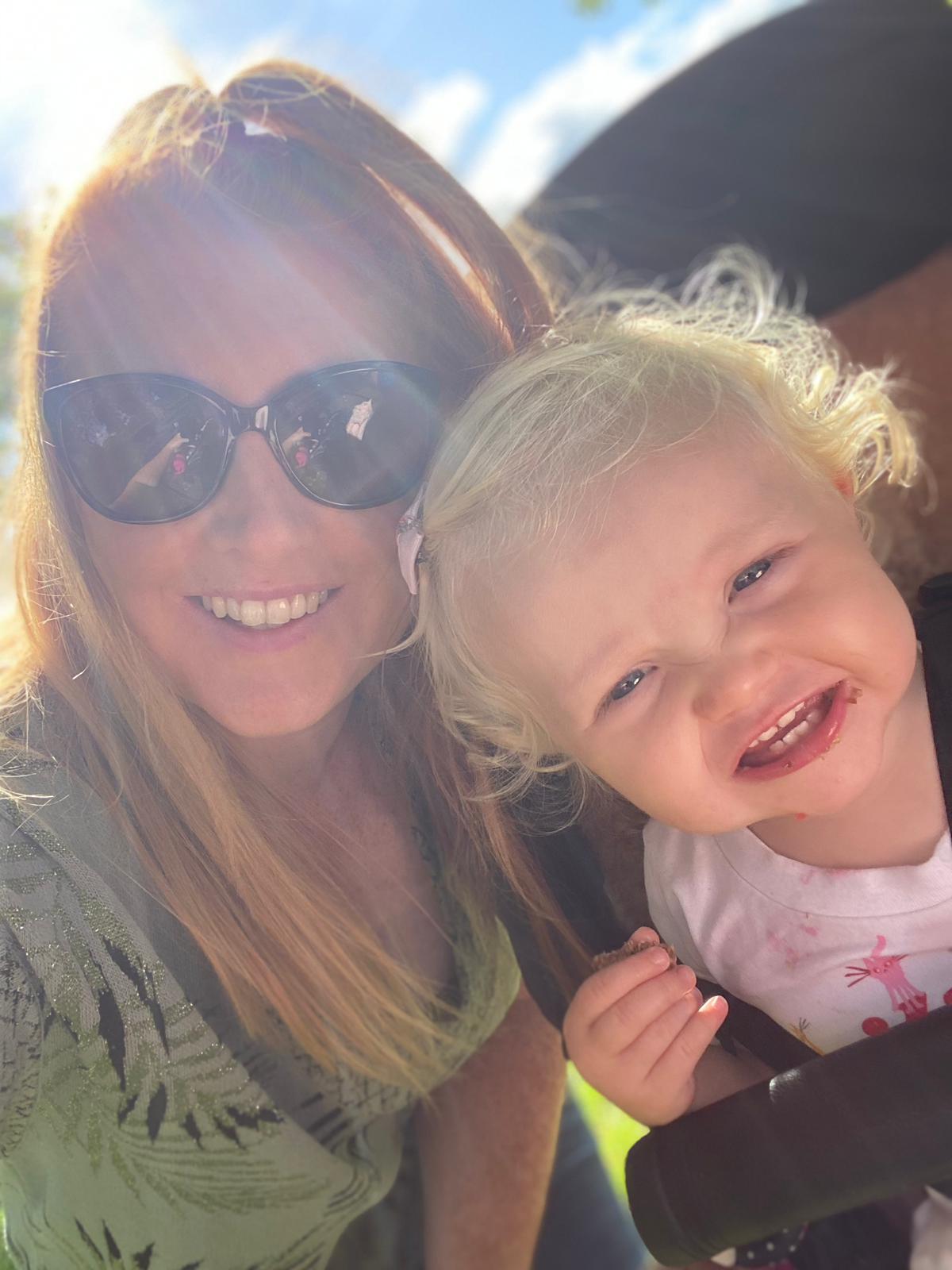 Her arm then got caught in the spokes and the toddler was dragged along the ground until the cyclist slammed on her brakes at around 9am yesterday.

The girl’s stunned mum, Victoria Grant, told The Sun Online: “The cyclist came flying out of the gate and her front wheel hit my daughter in the face.

“It was awful. I was screaming and shouting ‘you have just run over my daughter’.”

Video footage taken at the scene shows the irate woman arguing with a local and Victoria claims she did not apologise or ask how her daughter was.

Footage also shows the woman speaking to an off-duty police officer in the park.

She told him: "The kid comes into the middle of my path, I don't even see the kid.

"They're all ganging up on me. The kid runs right in front of my path."

Freya was then rushed to Royal London Hospital where she had an x-ray on her arm, but luckily nothing was broken.

Victoria, 33, has now been told to moisturise her face to prevent the scratches from leaving a scar.

The mum-of-three is now trying to track the cyclist down after she claims the woman wouldn't pass on her detials.

Victoria, a mum-of-three, added: “I had just dropped my son off at school. I took my daughter Freya out of her pram so she could walk for a bit in the pedestrian path.

“The cyclist came flying out of the gate – she was going about 10mph – and her front wheel hit her face head on.

“It fully took her out and her arm got caught in the spokes so she was dragged along the ground.

“I ran over and pushed the woman off the bike. She was on top of my child who was underneath the bike.

“I had to push her off, she wasn’t getting off and she kept shouting that I had assaulted her.

“She didn’t even say sorry or ask if my daughter was OK like any normal person.

'DRAGGED ALONG THE GROUND'

“She just shouted that my child ran in front of her and then she rode off.”

Victoria, from Bow, East London, added: “It just all happened so quickly, I had no time to grab my daughter. We were on the walking path. Cyclists are allowed to be there but pedestrians have priority.

“I reported it to the police after we got out of hospital and they have logged the incident and will get back to me in a couple of days.

“All I want is an apology from the woman and for her to slow down. She wouldn’t have been able to stop if she did see her as she was going too fast.”

A Metropolitan Police spokesman told The Sun Online: "An off-duty police officer was made aware of a disturbance involving a cyclist and pedestrians in Victoria Park.

"He spoke with both parties, and was informed the matter would be reported at a local police station in due course. There were no arrests.

"The incident was reported to police later the same day. It was reported that a one-year-old child had been injured after a collision with a bicycle. Enquiries are ongoing."

A London Ambulance Service spokesman told The Sun Online: "We were called at 9.29am yesterday to reports of a collision between a person and a bicycle in Victoria Park, E9.

"We sent an ambulance crew to the scene. An infant was assessed at the scene and taken to hospital." 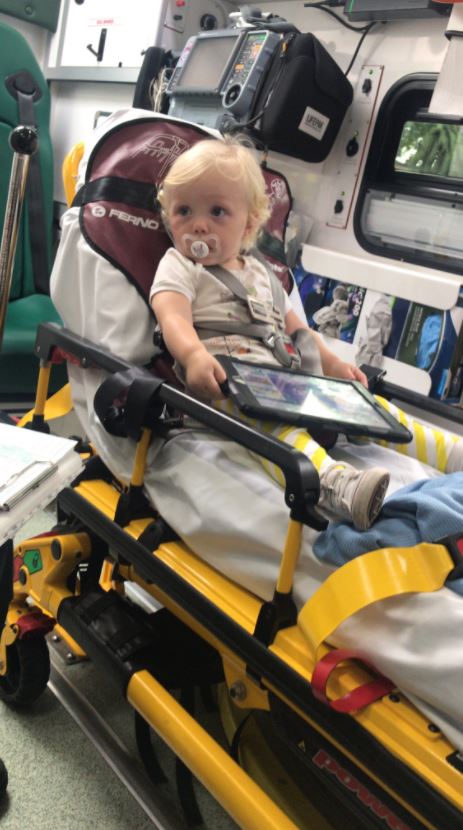 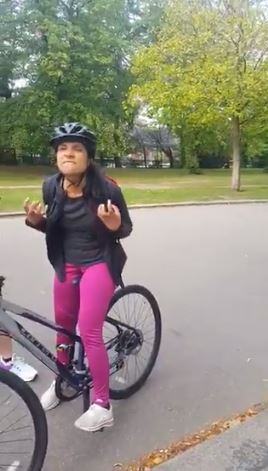 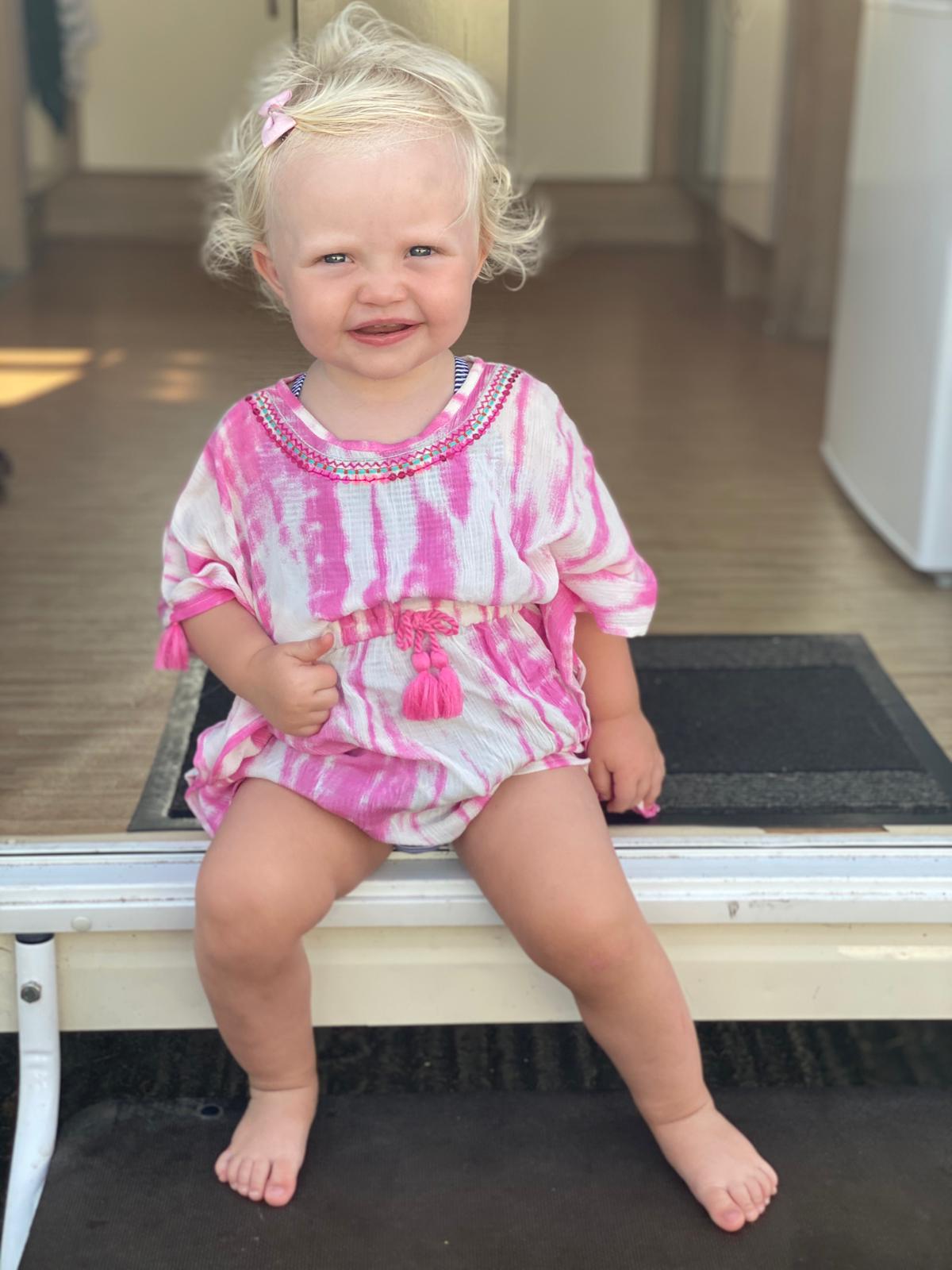 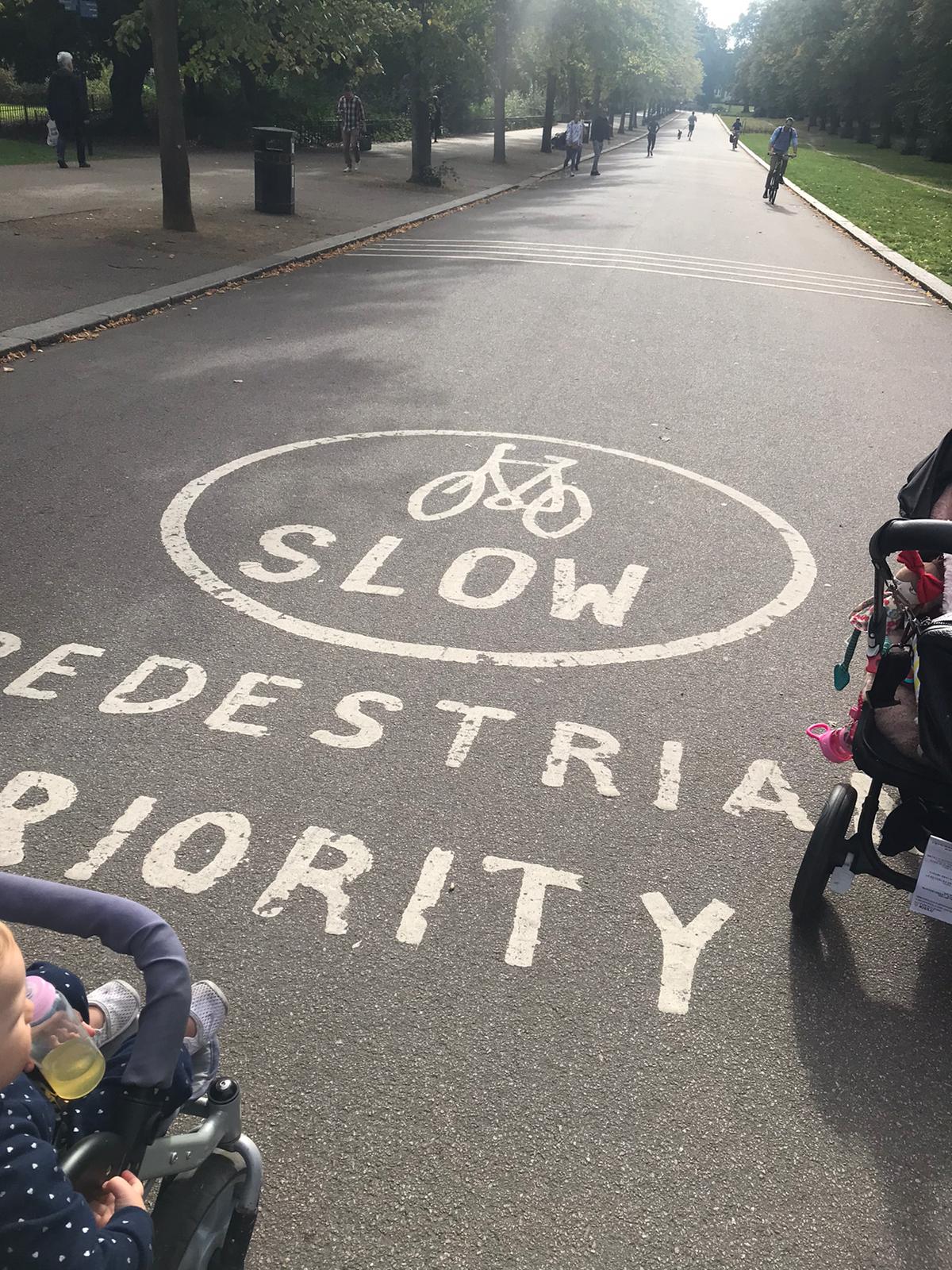