AN EVIL mum left a bottle of bleach with a straw in it because she hoped her three-year-old son would drink it, a court has heard.

The woman, who is in her 20s, cruelly abused her little boy during an appalling ordeal – and later admitted she "hated being a mother". 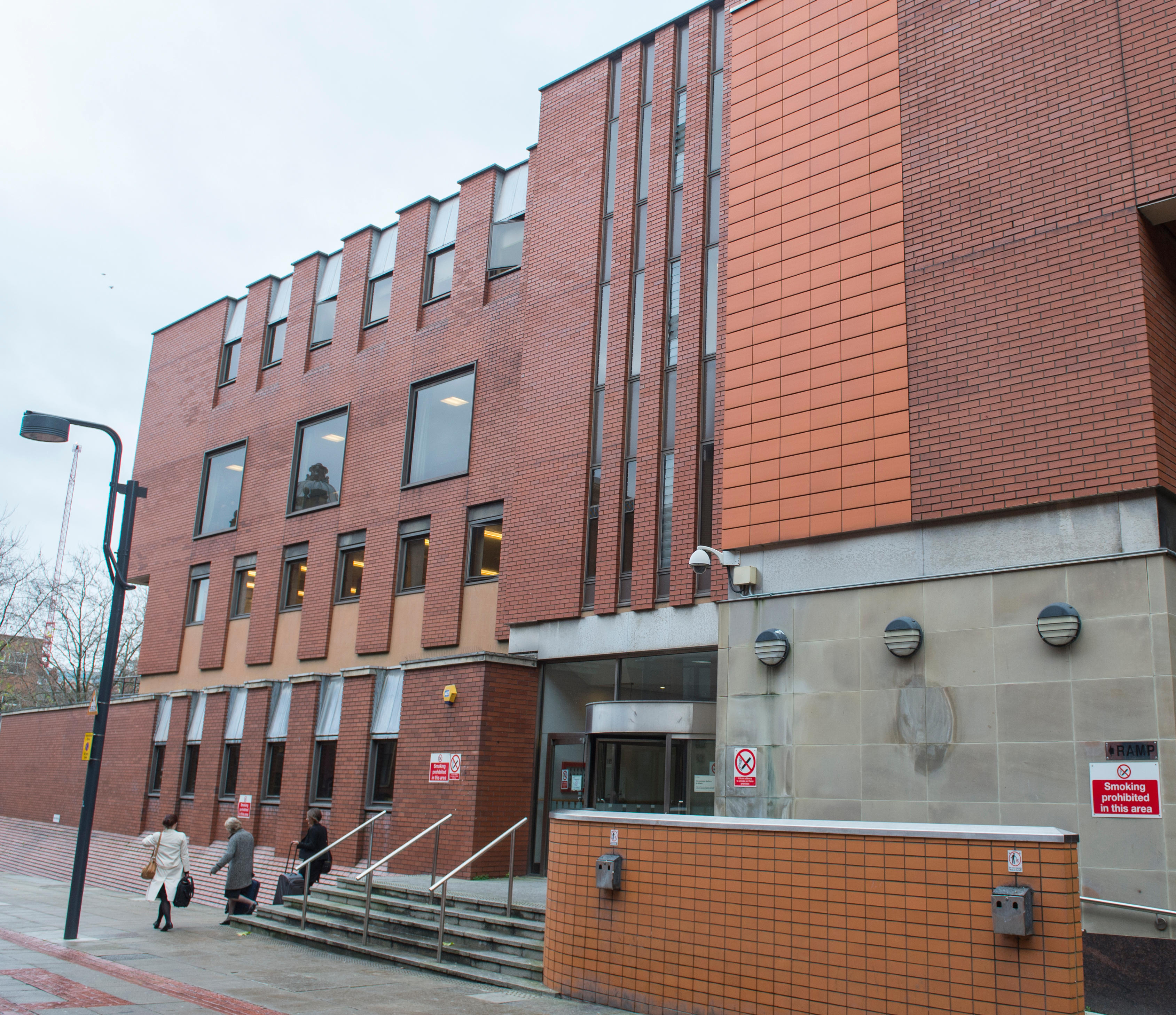 Medics and social workers who examined the tot found he had 80 bruises across his head and body, it was heard.

The sick mum, who has not been named to protect the boy's identity, initially tried to blame her boyfriend for the injuries.

However, she went on to admit what she had done – and confessed she'd left bleach out in the hope her son would drink it.

She also told police officers how she had opened a window in the hope the infant would climb out.

CASE WAS 'THE WORST SOCIAL WORKERS HAD SEEN'

Leeds Crown Court heard harrowing details of the abuse as the woman, from Leeds, West Yorks., was sentenced yesterday.

But despite the horrific ordeal suffered by the tot, his mother was spared jail – and instead handed a two-year suspended sentence after she admitted two counts of child cruelty.

She pleaded guilty to two counts of child cruelty and was handed a two-year suspended sentence.

Her abuse came to light when she took her little boy to the home of her boyfriend's mother, who contacted social services.

Social workers were deeply shocked by the boy's condition – and said they "had never seen anything so bad", the court heard.

The boy was taken to A&E before being placed in child protection.

Doctors found extensive bruising on the lad's arms, legs and head. There was also bleeding to his retina.

SICK MUM 'HATED BEING A MOTHER'

The child has since been placed in a "secure safe environment". He is doing well, the court heard.

Despite initially trying to blame her boyfriend for the abuse, the woman later accepted neglecting the child over a four-month period.

She admitted she hadn't fed her son properly – and said she 'resented being a mum' and didn't want the child in her life.

And the court heard the vile woman said she "hated being a mother".

Craig Sutcliffe, mitigating, said his client was ashamed of herself and has been diagnosed a borderline personality disorder.

Judge Penelope Belcher said it wasn't "in the public interest" for the woman to be jailed – and instead imposed an order that will see her get support from professionals.

But the judge warned the mother that if she has another child, it's likely the baby would be taken away.