A SAVVY mum transformed a garden shed into a secret den for her autistic eight-year-old son for just £180.

Kerry Price, 49, fitted the hideout with board games, books and blankets and said she "noticed a real difference" in her boy Wilbur since completing it. 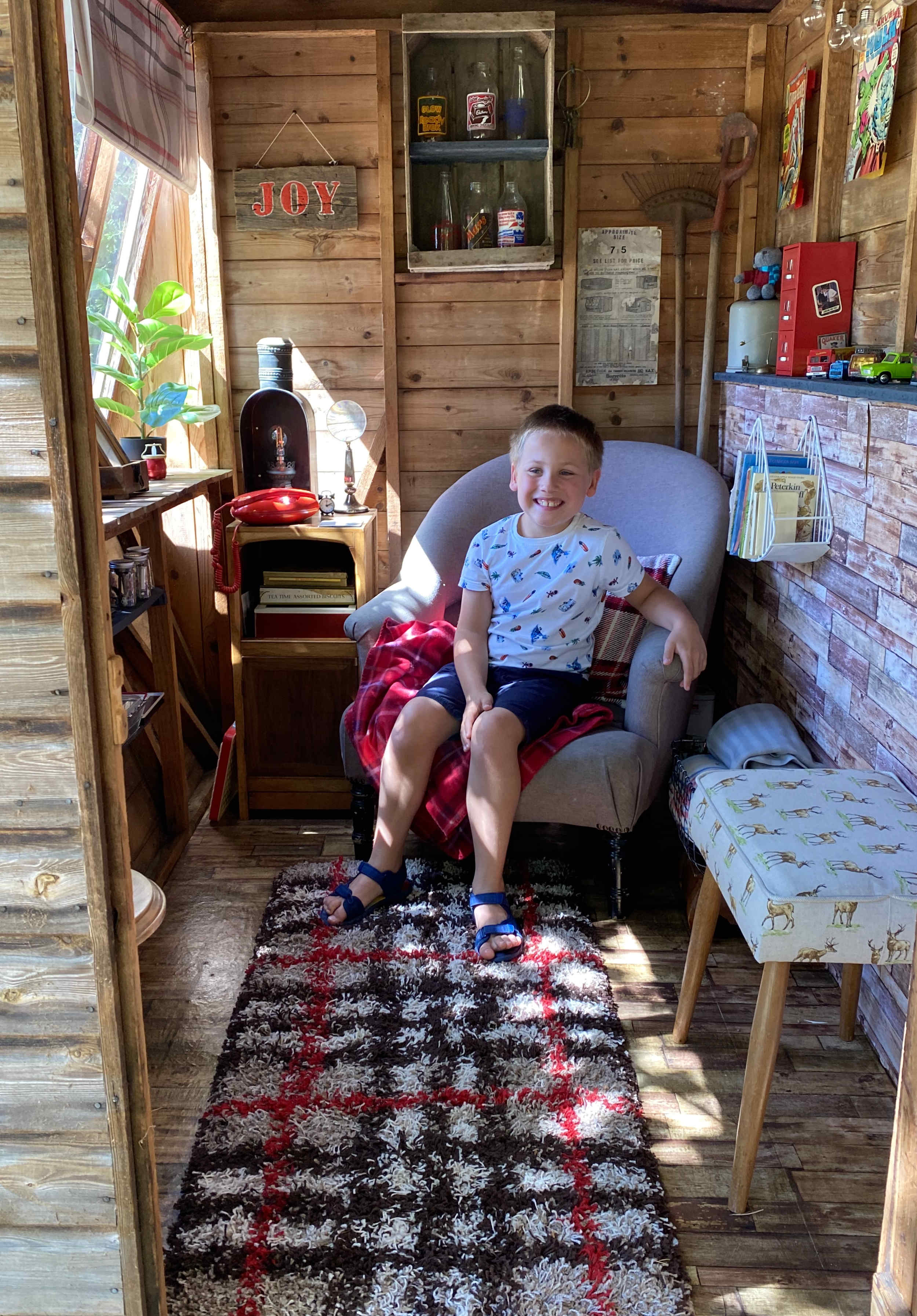 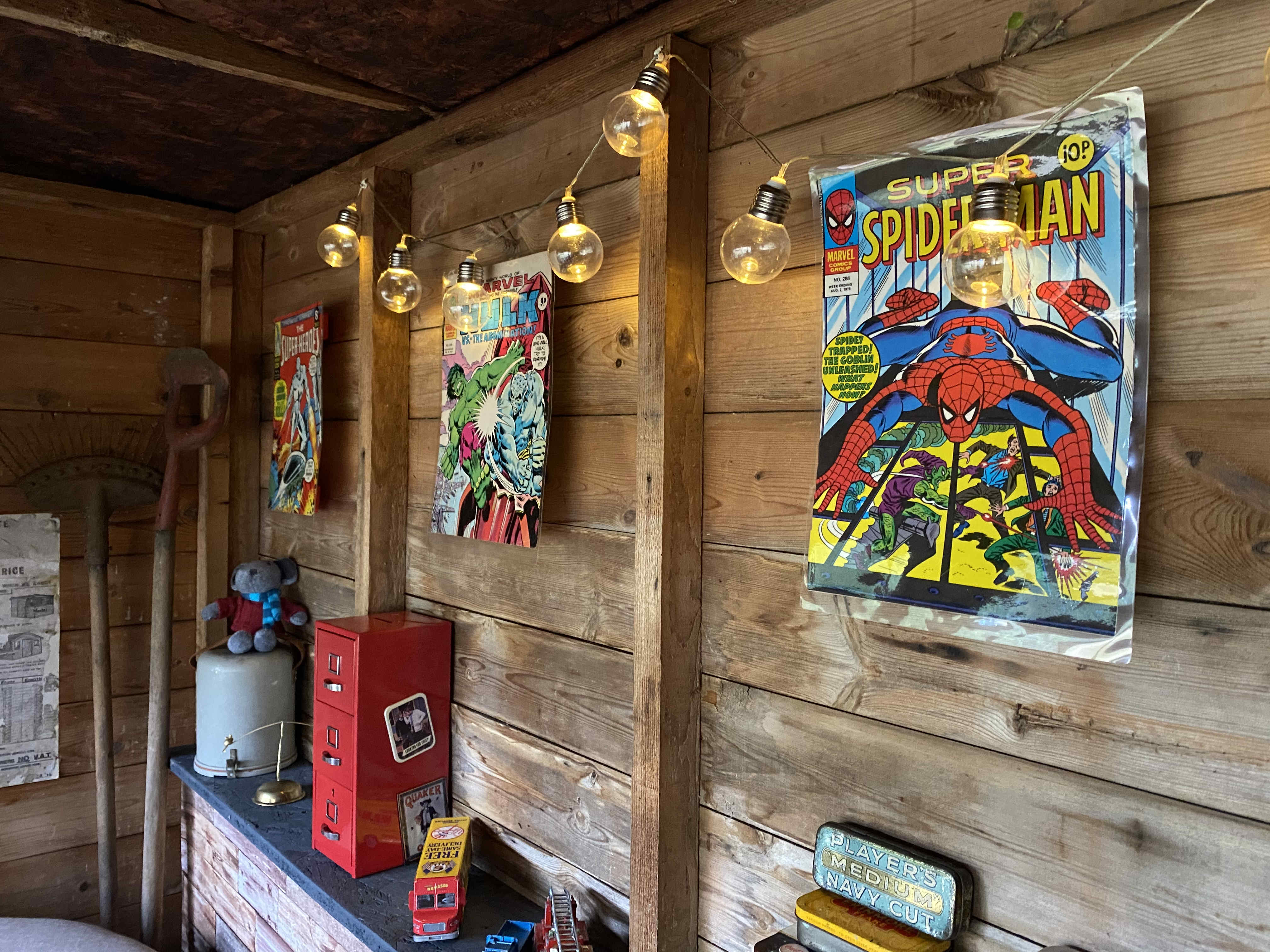 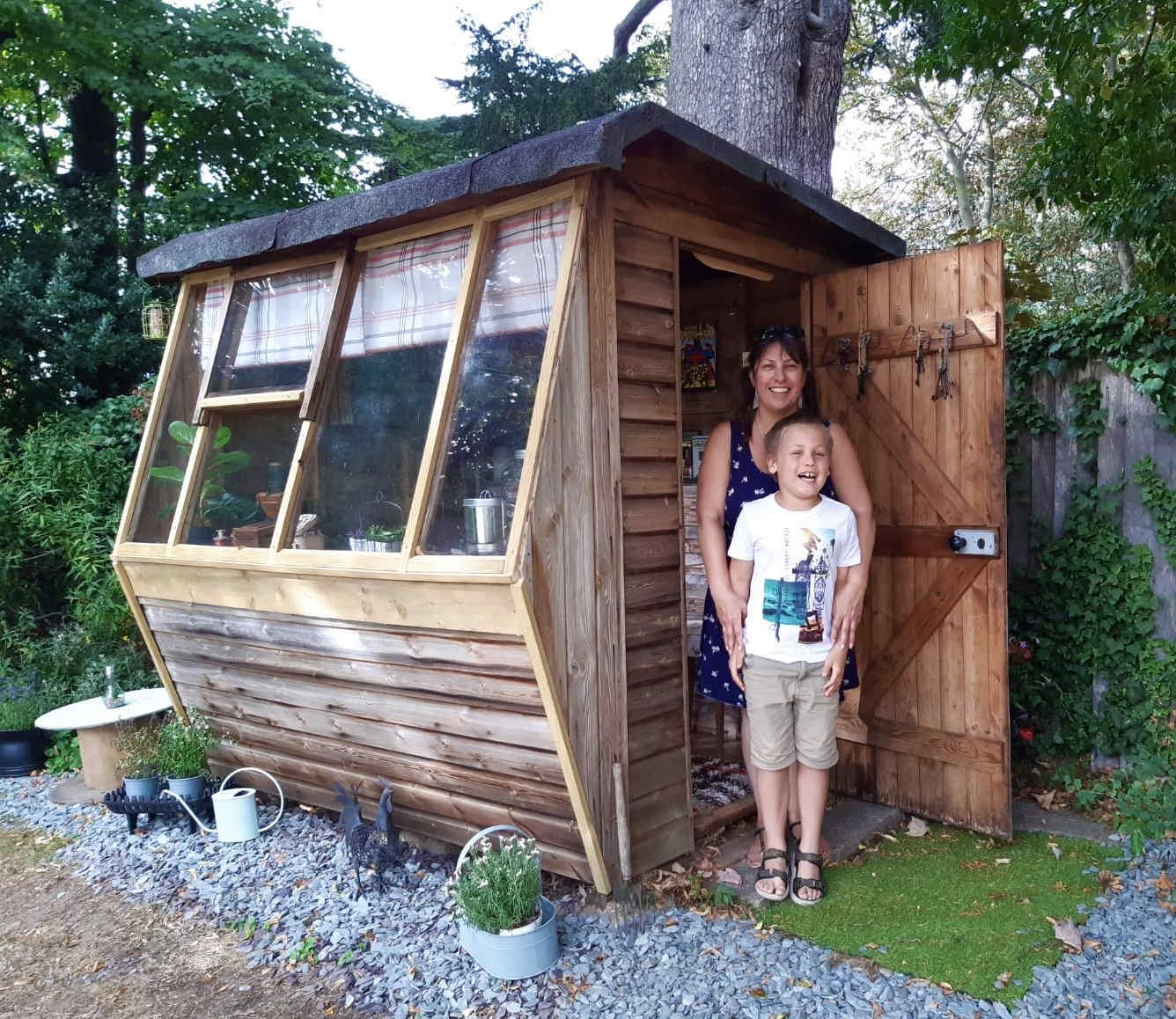 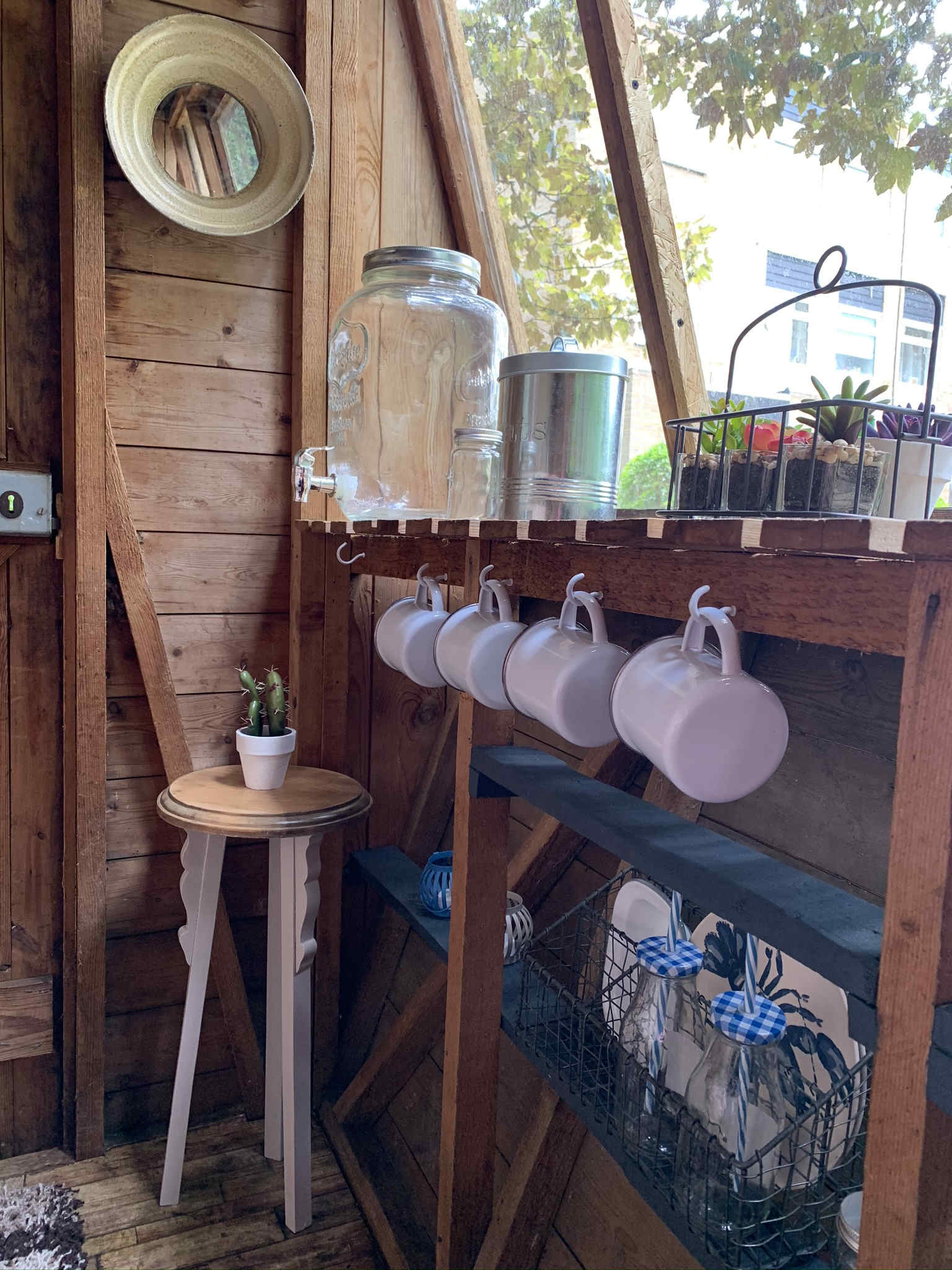 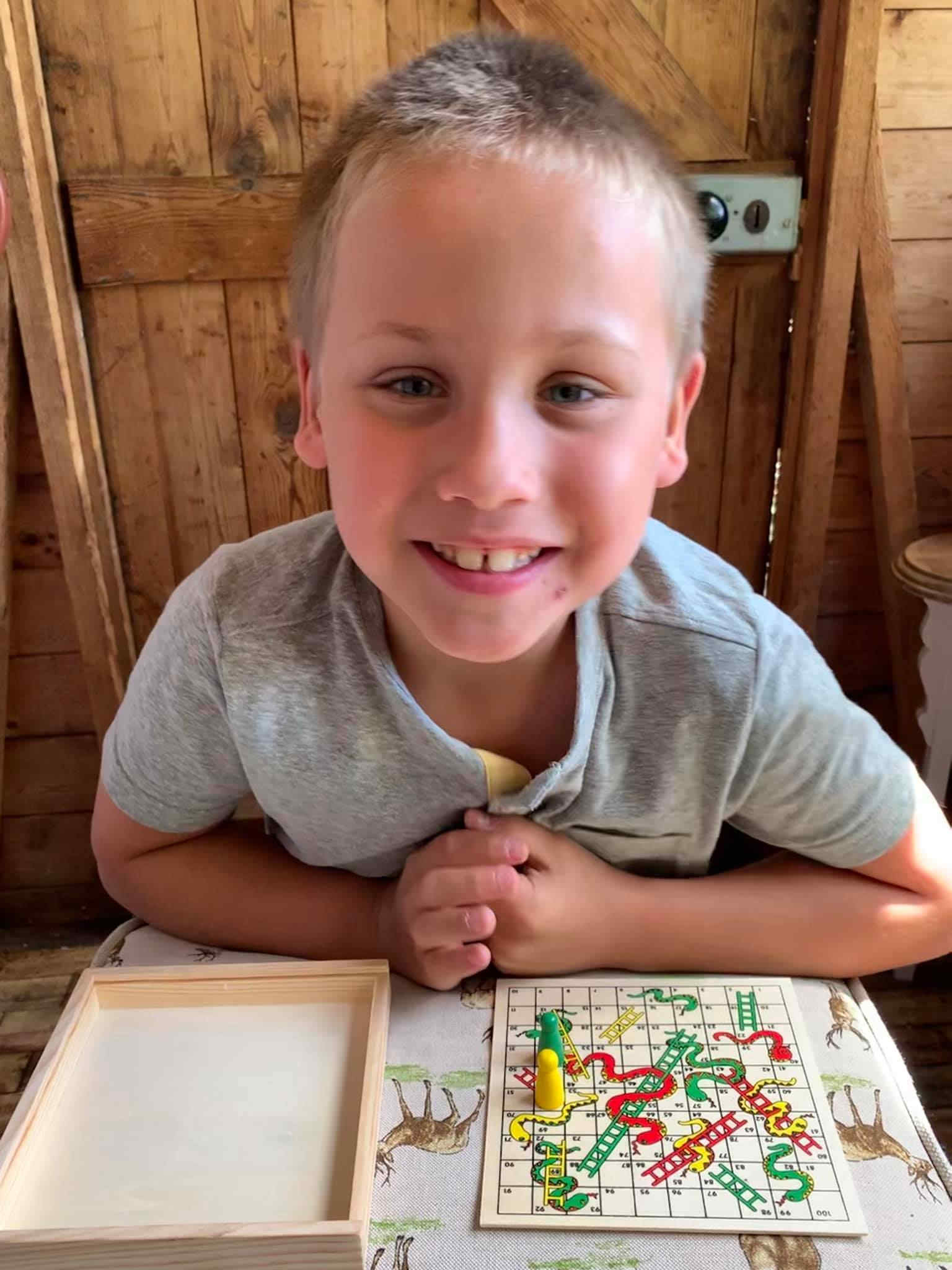 Wilbur used to play alone in their dark basement, which Kerry said was "one of the traits of his autism", but now invites her in to play snakes and ladders, connect four and guess who.

Kerry, from Weybridge, Surrey, said: “I’ve noticed a real difference in Wilbur since the den was made habitable – it’s made him happier.

“Now he feels like he’s got a responsibility for a place which is his own.

“He’s quite high-functioning and there’s no gate so I kind of wanted a distraction for him as well. It’s proved brilliant as he’ll go through the tape and then invite me in."

He can be entertained for hours in the den – as its walls and cupboards are covered with toy cars, a vintage dolls’ wardrobe, and jars.

They were also given a massive bag of keys which Wilbur loves, along with anything sensory.

The pair, who also eat lunch in the den, live in a housing complex which has a shared garden and the shed had been left untouched for years.

Kerry embarked on the four-month revamp in March after a neighbour suggested she take on the challenge.

I’m so glad he’s enjoyed it – and done a world of good. He really loves it.

Kerry added: “I think it’s enabled him to have some calm time because the communal garden can get quite busy when everyone’s out.

“I’m so glad he’s enjoyed it – and done a world of good. He really loves it.

“When it starts to rain, he’ll immediately grab my hand and take me to the den.”

The shed, once home to two mowers, cable drums, plant pots and spiders, was "so grubby" she jet washed it first and took the board off the window.

She then laid wallpaper, which looked like floor boards, on the ground before varnishing.

She said: “It was all rotten at the back so you couldn’t really walk into it. I couldn’t believe how dingy and dark it was!"

And the HR consultant, who grafted hard to balance the project with work, was astounded by support from locals helping her out.

Single mum Abby donated £65 to the project after messaging Kerry on Facebook to say "I know how hard it's been" during lockdown.

He bordered out the bottom and one side of the shed to make it sturdy, before replacing some of the beading and windows.

The board was taken off and immediately let in natural light – and they bought acrylic sheets to make safe windows.

And owner of a local gardening company The Garden Guru Nick helped to mend the shed.

Kerry said: "Nick, Abby and Ant have been amazing.”

She insisted it was "more satisfying to do this DIY SOS" and admitted she would not have found time without the pandemic.

“As horrible as it’s been, we’ve embraced lockdown and managed to create this shed. I’m thankful for that," she said.

Kerry had always wanted to give a space like his den to her "true little miracle."

Wilbur was born prematurely at 25 weeks weighing just one pound eight ounces with a small chance of survival.

“It’s even more special that I can do something for him,” she added. 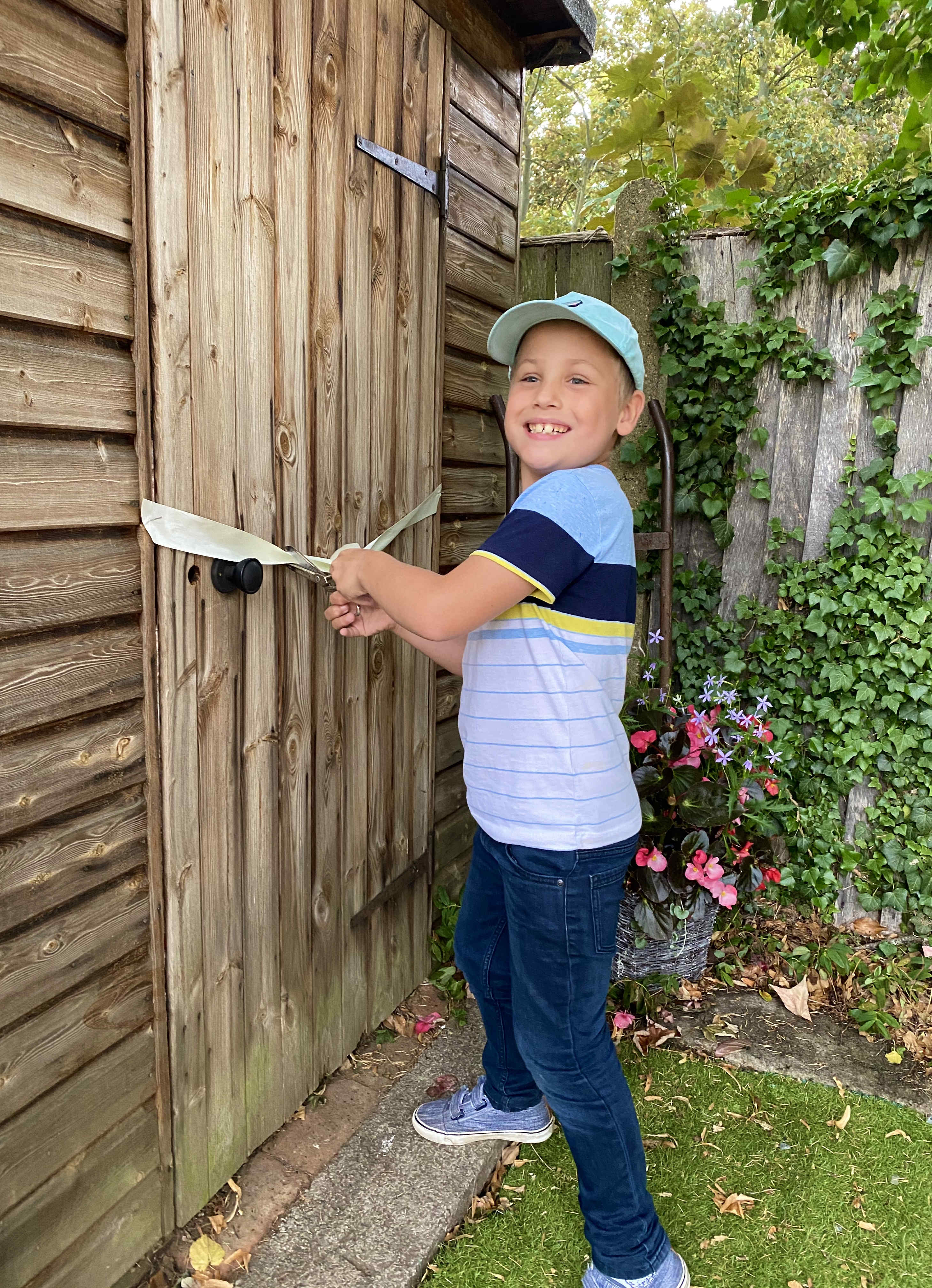 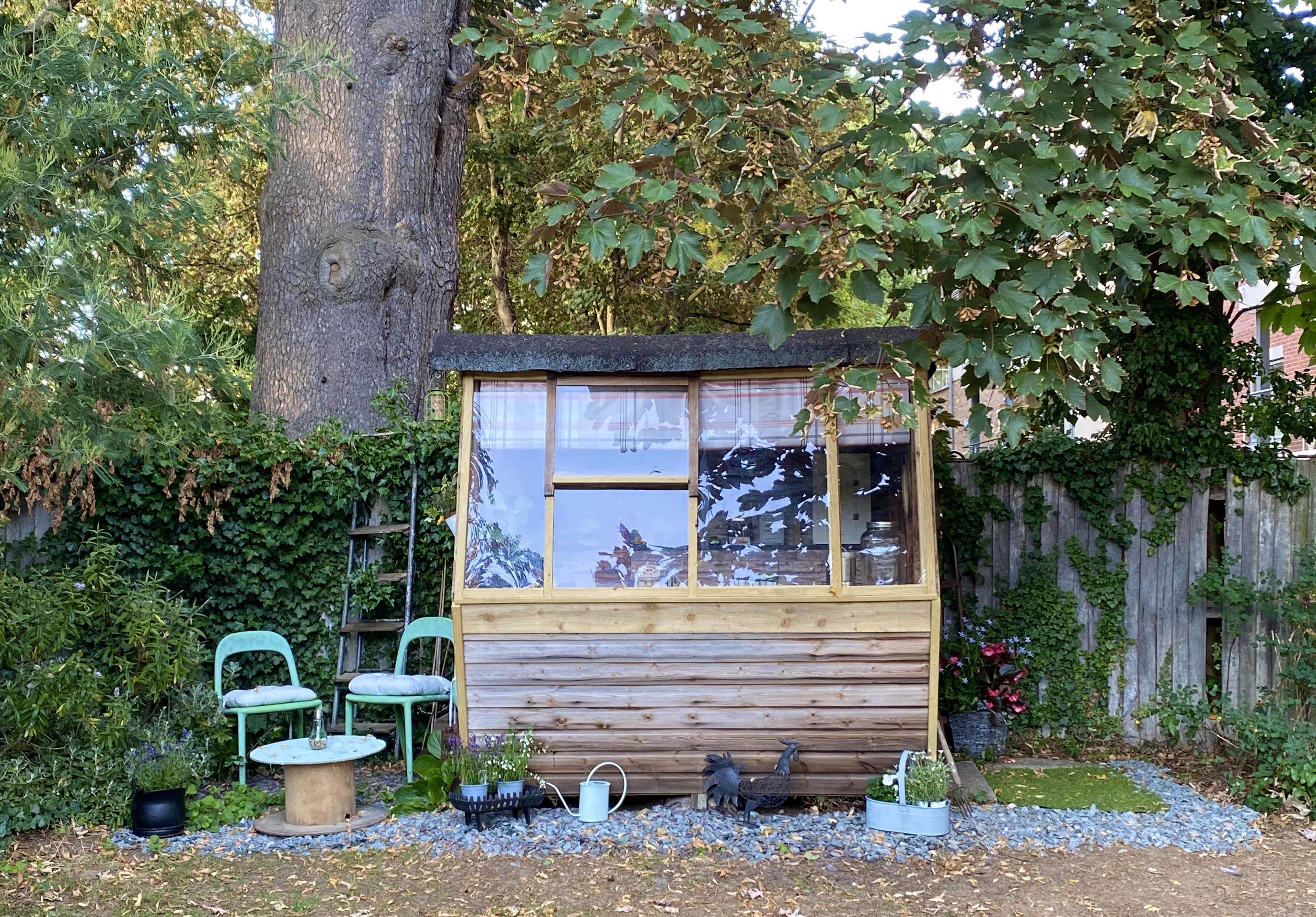 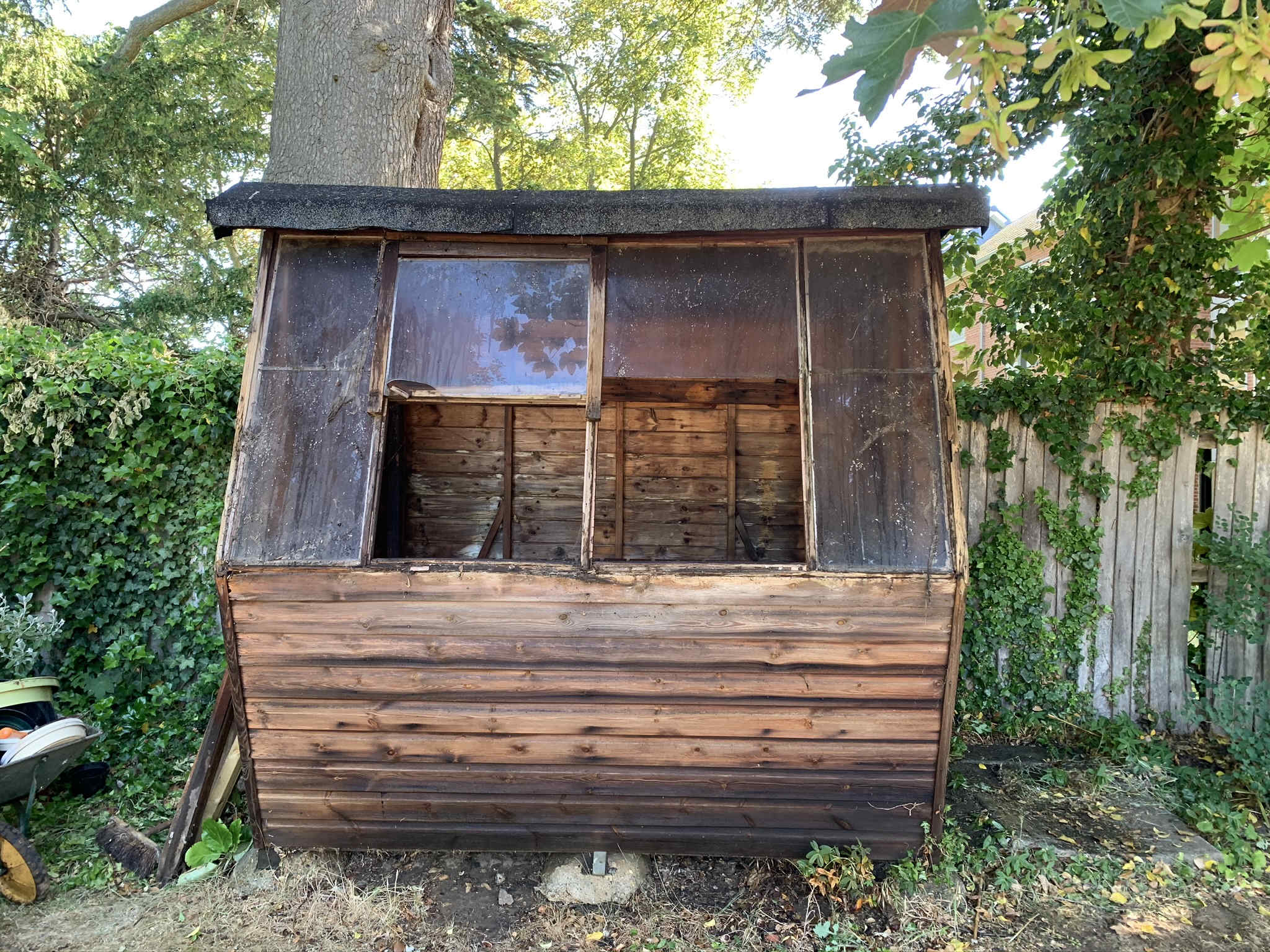 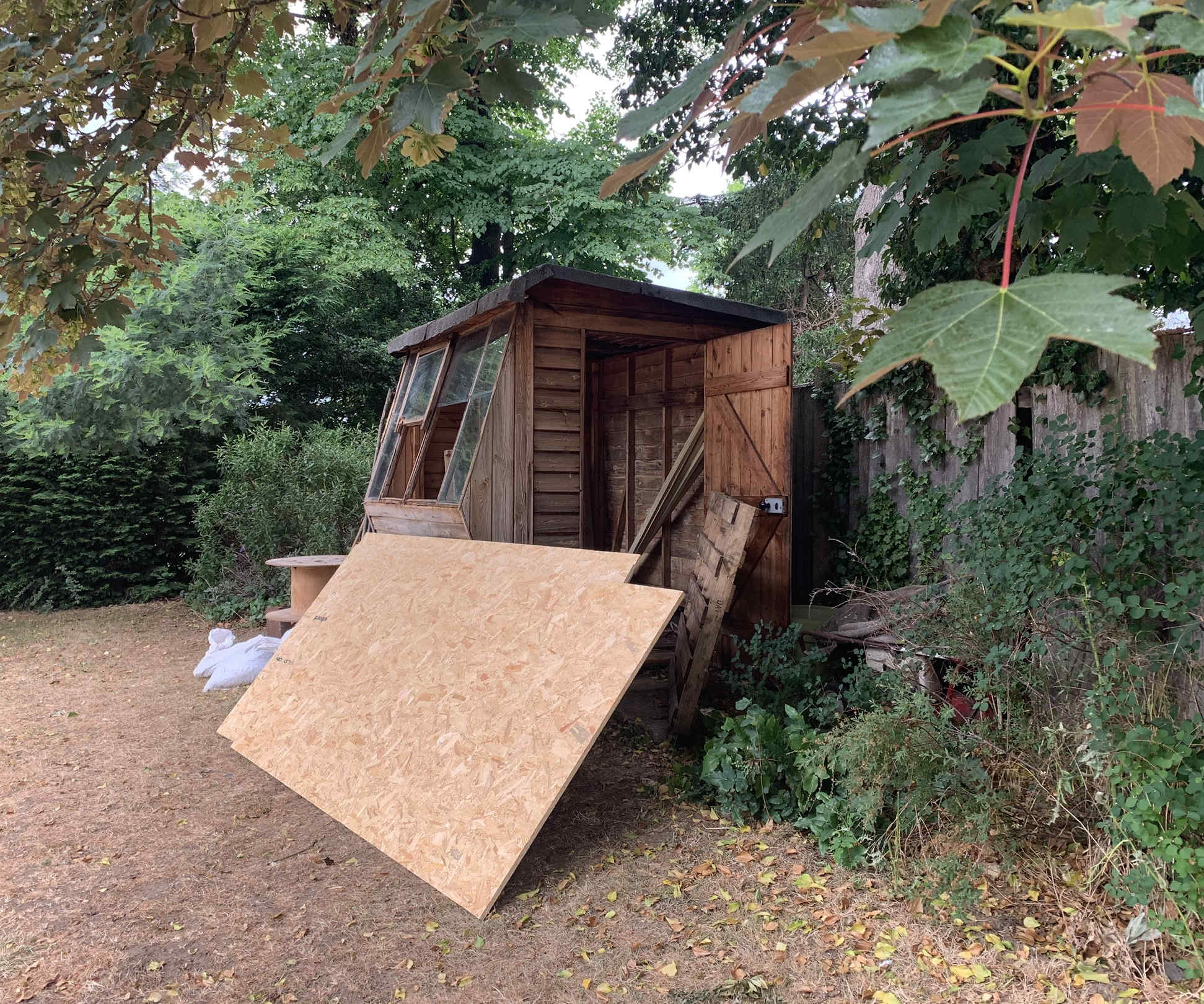 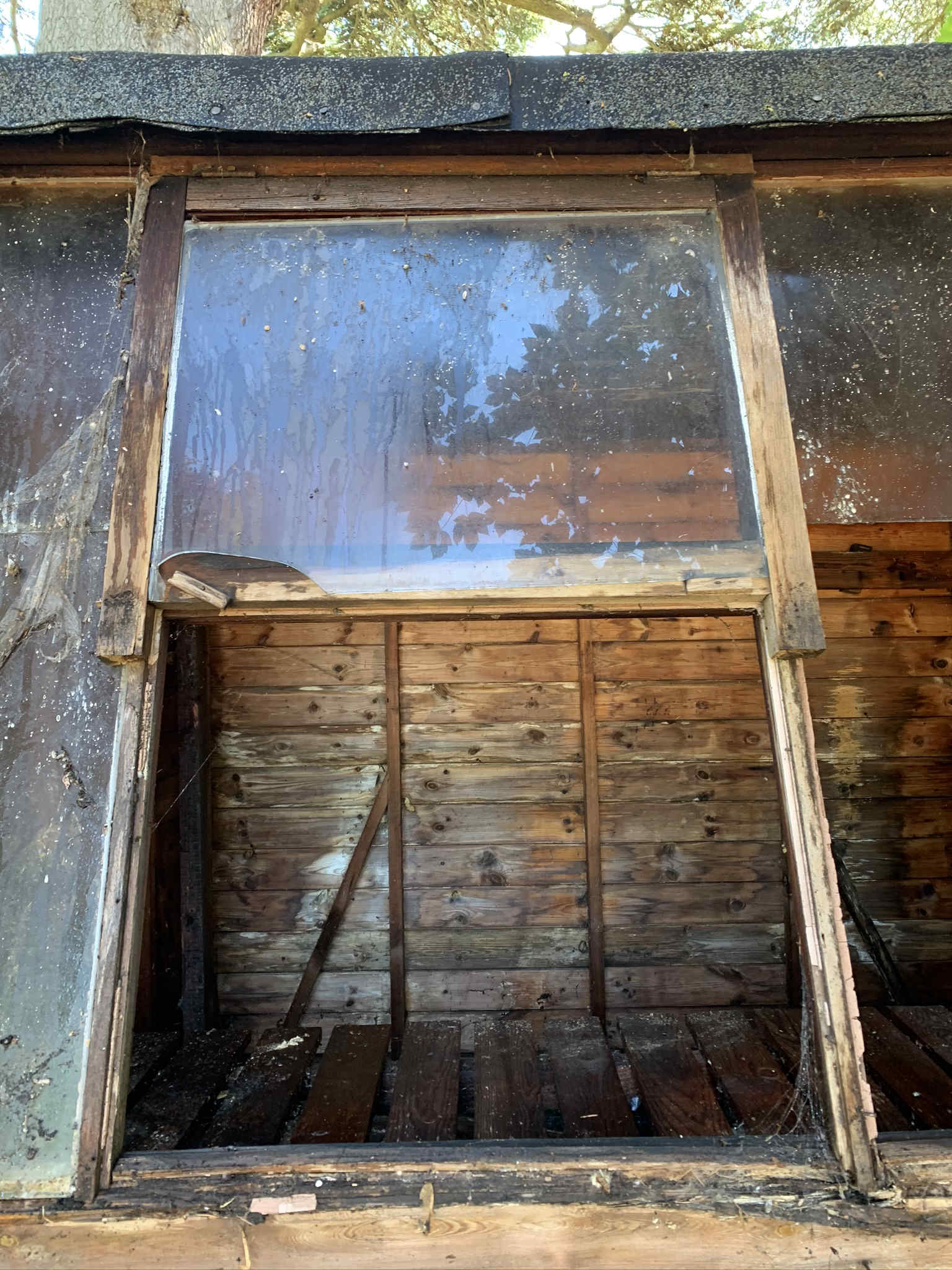 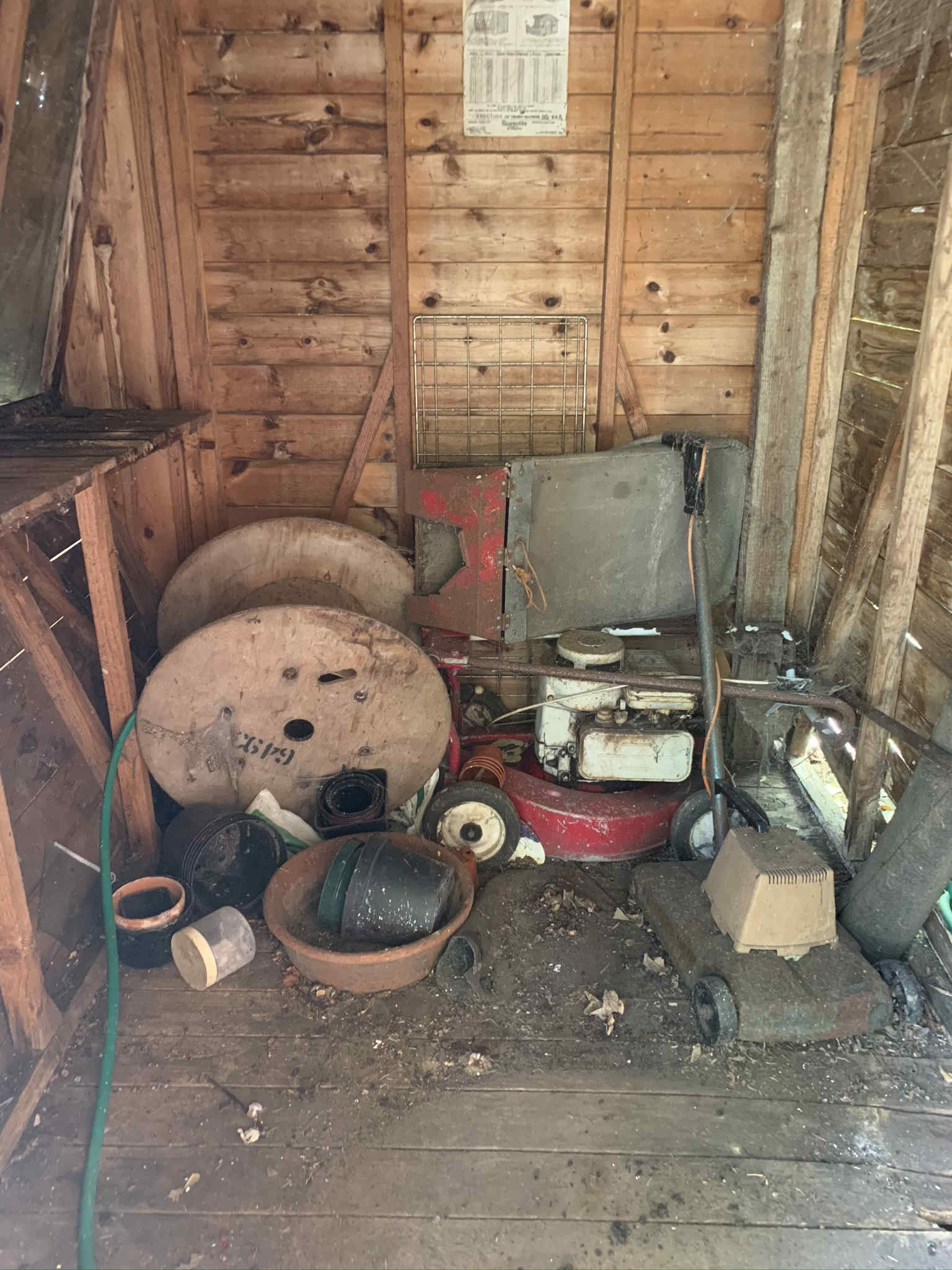