A REAL-life ‘Barbie’ attacked hospital workers after she was asked to leave due to lockdown rules, a court heard.

Kerry Miles, who has spent £10,000 on surgery to transform herself into the plastic doll, took herself to hospital during the pandemic despite being told she should not be there. 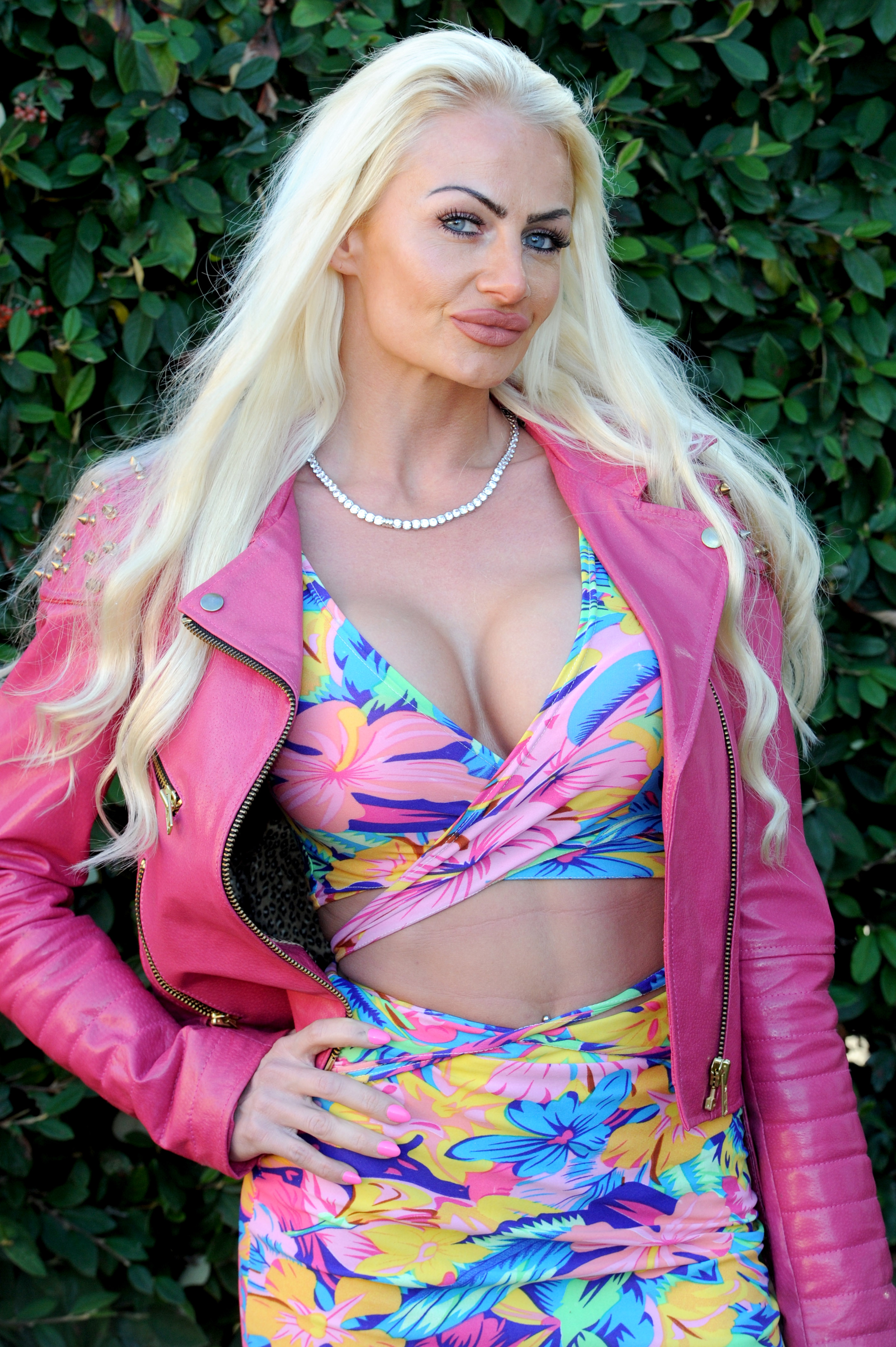 When a medic asked her to stop swearing, the 37-year-old threw items at her then punched a nurse – before driving her Range Rover Vogue at a patient, it is said.

The beauty therapist is due to go on trial today at Colchester Magistrates' Court after she denied the attacks.

Prosecutor Grace Court previously told the court one of the workers at Broomfield Hospital, in Chelmsford, Essex, was left bruised in the attack and others “feared further violence,” last August 26.

Ms Grace said: “The defendant attended at hospital when covid restrictions were in place as a result she was told she was not supposed to be there at that time.

“She swore at Isobel Dobson, a health care assistant who was working there.

“Miss Miles then picked up several items one at a time and threw them at Miss Dobson.”

The court heard the victim was left with bruising to her “upper arm area”.

After this incident, punched another worker at “chest height” and knocked her into a colleague.

It was previously reported the Essex mum has spent a decade transforming herself into plastic doll Barbie, with two nose jobs, two boob jobs taking her from a 32B to a 28G.

In 2019 the mum-of-one was told by her surgeon that her obsession with plastic surgery had gone a step too far and he banned her from having any more work done.

Miles, of Chelmsford, Essex, denies driving without due care and attention, three counts of assault by beating on an emergency worker and criminal damage. 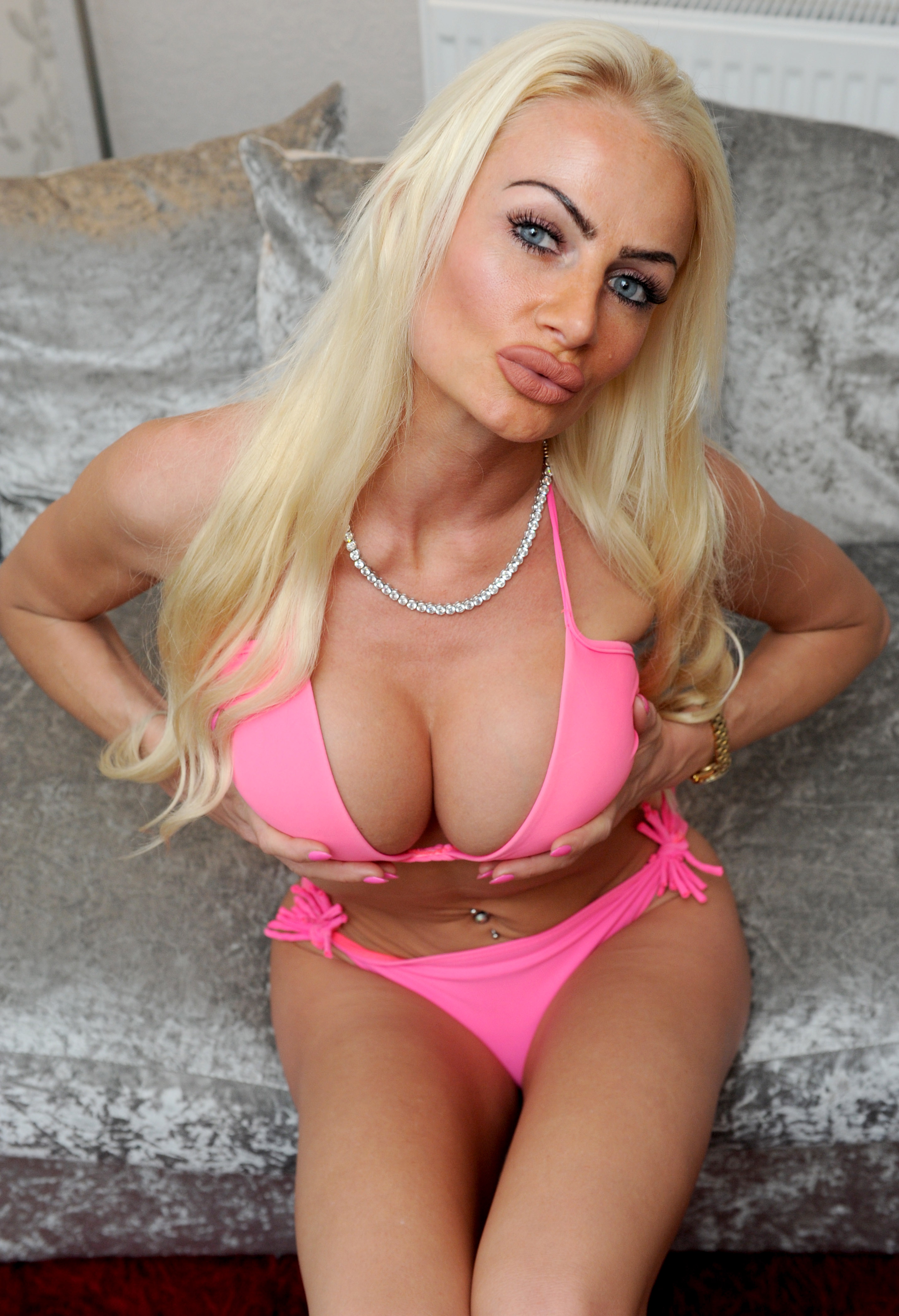 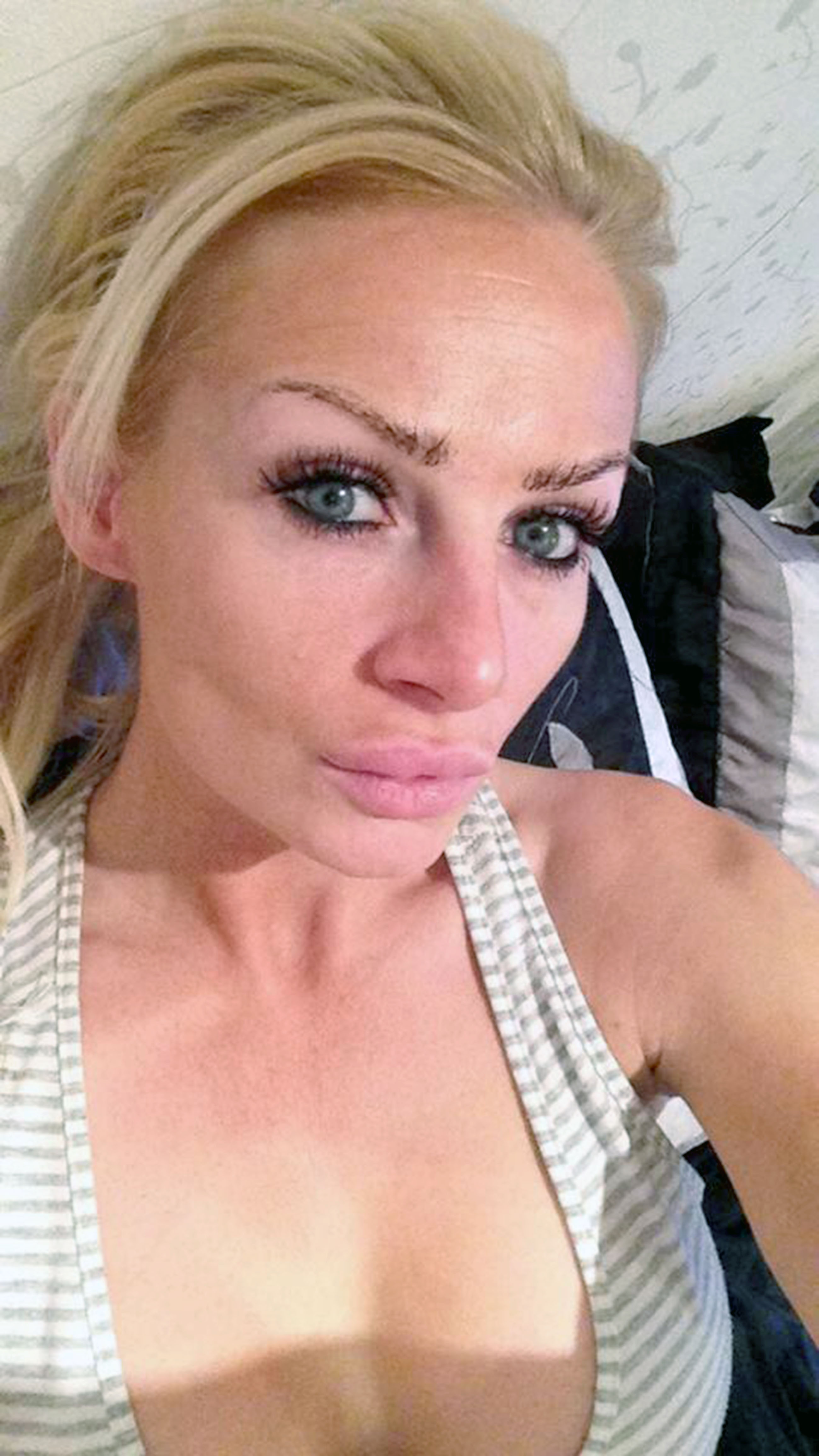 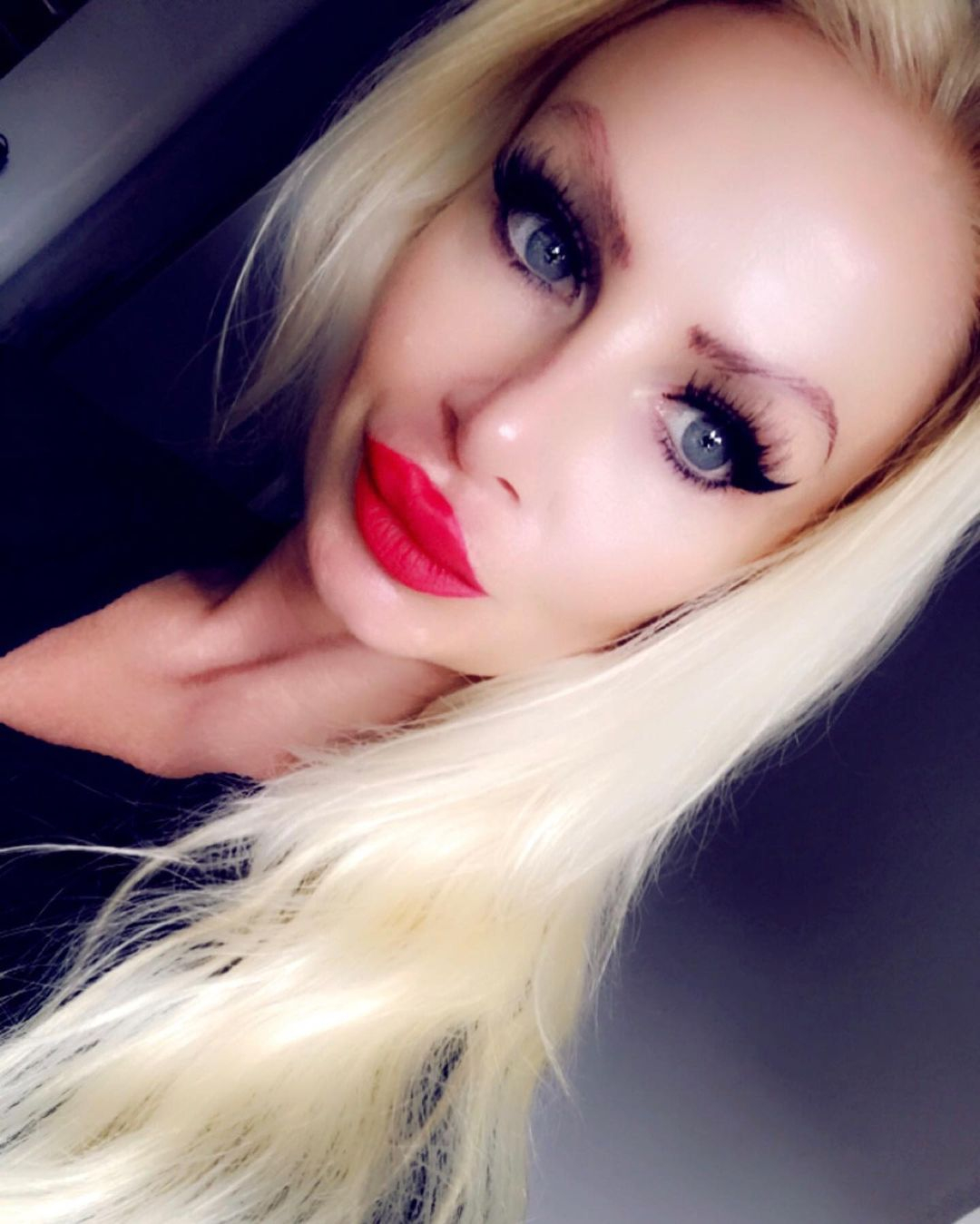 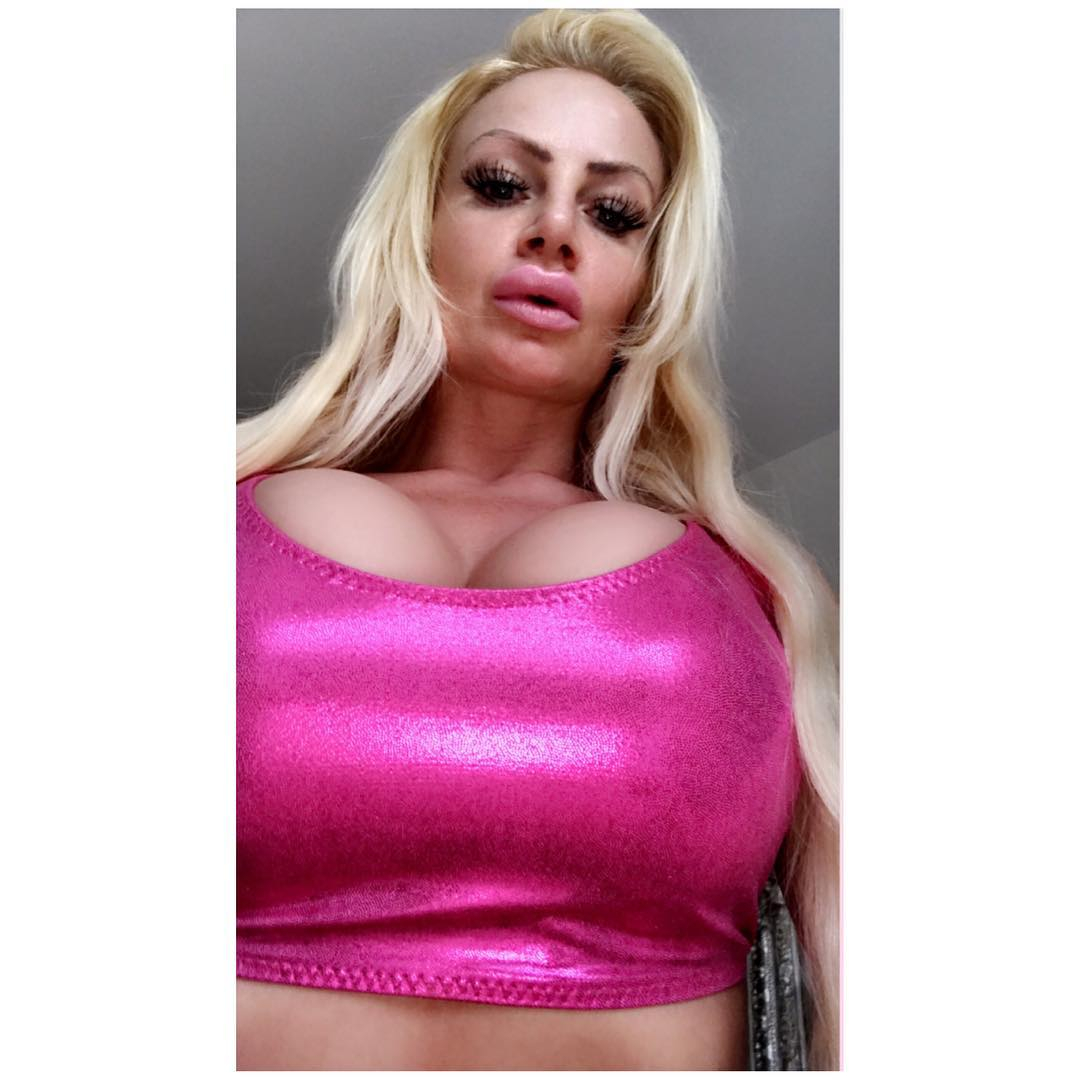 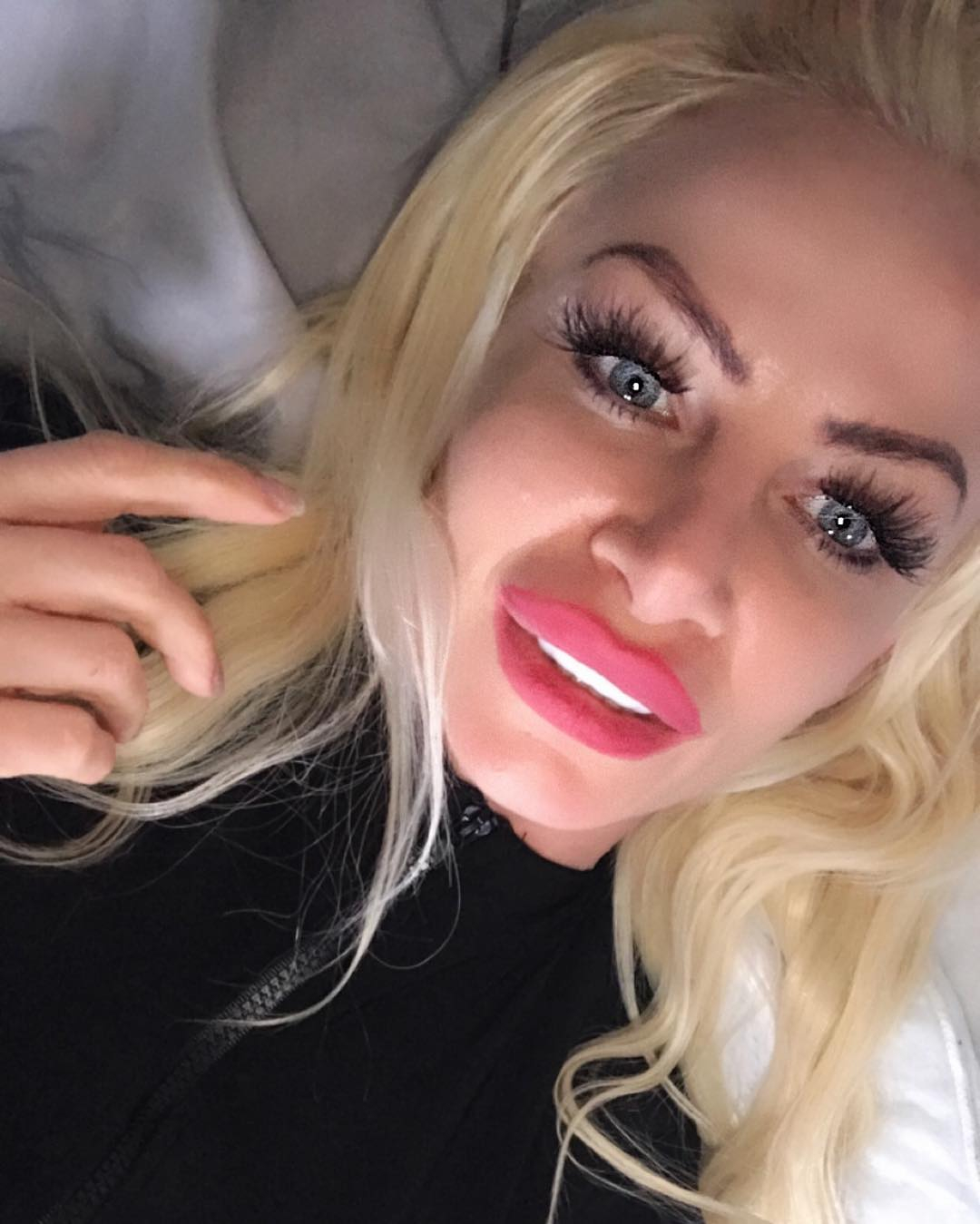