WHEN Kay Mitchell's 11-year-old son kept biting his nails, she put it down to bad habit.

But after Dylan Holliday started saying that he didn't feel well, she began to fear his gnawing might have caused him to develop a serious infection. 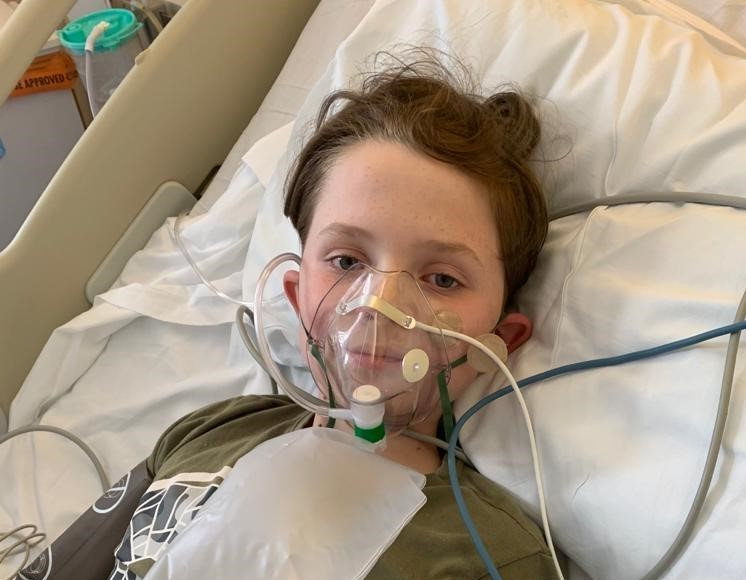 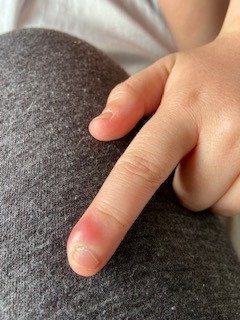 Kay, of Sheffield, South Yorks, took him to the GP who prescribed antibiotics, but the schoolboy's condition continued to deteriorate.

He was on the verge of collapse, was screaming in pain and began to hallucinate.

Kay, 37, was terrified he had blood poisoning and rushed him to hospital.

But the family were left baffled when tests revealed the boy's health issues were down to him being Type 1 diabetic, which had never been diagnosed.

The mum-of-two said: “I was afraid it could be sepsis, it never crossed my mind that it could be diabetes.

“He was screaming out in pain, it was horrendous.

“When we got to the hospital he was falling in and out of consciousness, but you could tell he was in a lot of pain.

“He had four cannulas in his arms and he tried to rip them out.

“I’d never seen him like that before – it was terrifying.” 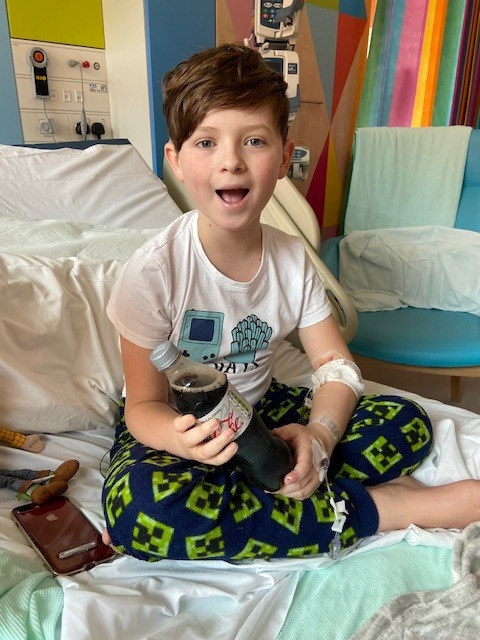 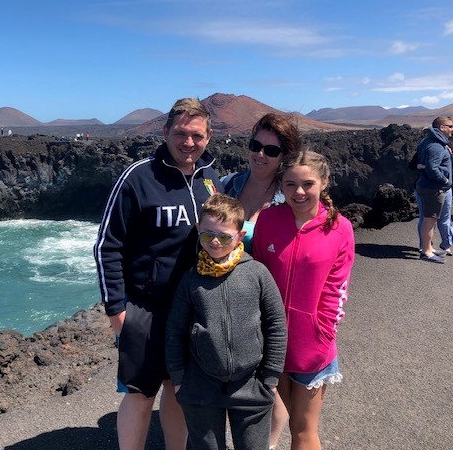 Kay, a teaching assistant, said she thought her son had simply chewed off too much of his finger when he complained about pains.

But a week later he was in such a bad way he was being sick continuously through the night.

Kay added: “He woke up in agony and we had to get him to hospital because I was afraid of what was happening to him.”

What is diabetic ketoacidosis (DKA)?

Diabetic ketoacidosis (DKA) is a serious problem that can happen in people with diabetes if their body starts to run out of insulin.

It's caused when harmful substances called ketones build up in the body.

DKA can be life-threatening if it's not found and treated quickly.

The symptoms can include:

DKA is caused by a lack of insulin in the body, which results in the body breaking down fat for energy. Ketones are released into the body as the fat is broken down.

It is an emergency so go to your nearest A&E immediately if you think you have DKA, especially if you have a high level of ketones in your blood or urine.

He was suffering from diabetic ketoacidosis (DKA) when the body starts to run out of insulin. It can be life-threatening if not treated quickly.

His family had no idea he was type 1 diabetic – a serious, lifelong condition where the body's blood glucose level is too high because it can't make a hormone called insulin.

It differs to type 2 diabetes, which is lifestyle related, and is often picked up when children are quite young.

However, in some cases, it's not diagnosed until they develop DKA. 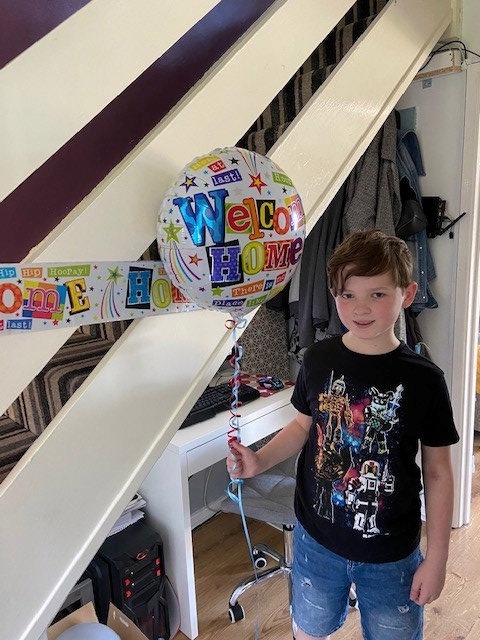 His mum added: “It was such a whirlwind 24 hours – I felt every emotion you could possibly feel.

“But we want to warn other parents to look for the signs because this can happen to anyone.

“Dylan was a healthy boy, and doctors said it could happen to an athlete or a couch potato.

“But if left untreated, this can be fatal.

“The doctors and nurses saved his life and I can’t thank them enough.”

After five days, Dylan was well enough to return home.