A FAMILY has claimed an array of creepy human-looking faces have appeared on their kitchen floor for four decades – and they still can’t remove them.

The Pereira family in Bélmez, Spain, have been marred by the notorious stains since 1971 and have now attracted a host of conspiracy theories as to how they remain to this day. 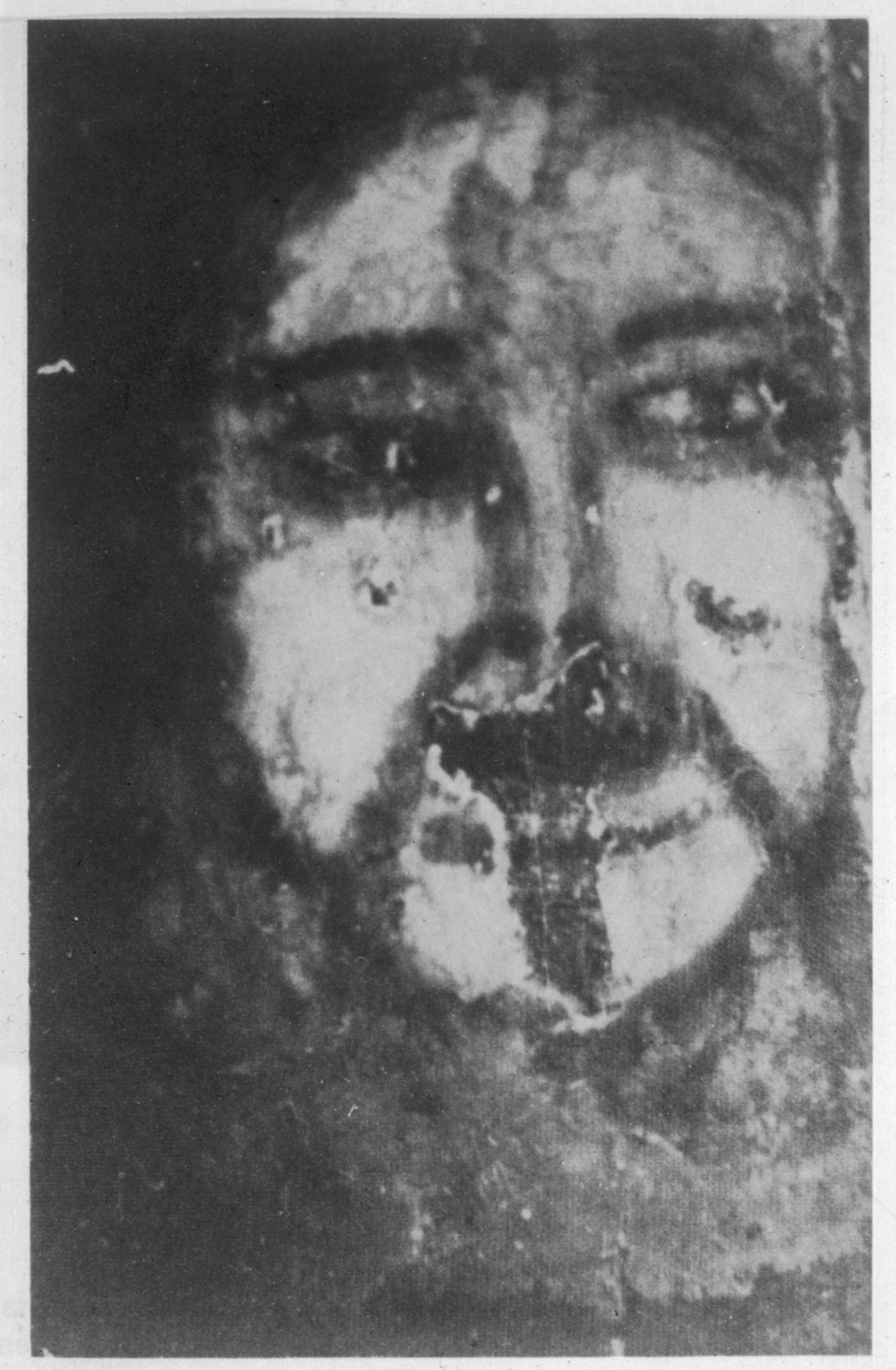 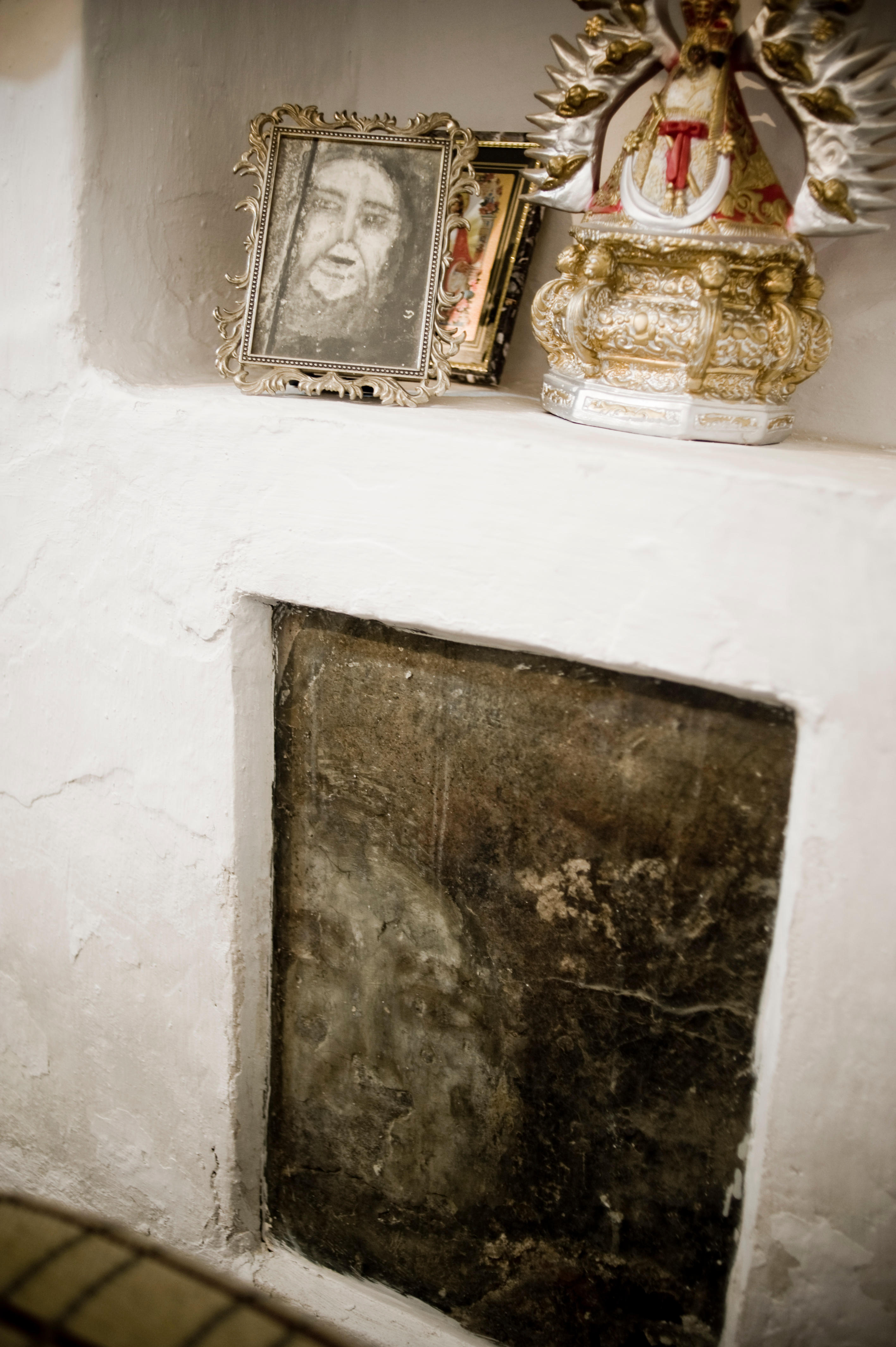 Known as The 'Bélmez Faces,' the family claim that the strange images have continuously formed and disappeared on the floor since their inception – despite efforts to wash them away.

They believed, over the 40 year spell that they have existed, that features of the stains have mysteriously changed between male and female, became different shapes, sizes and even displayed different expressions.

Furthermore, a single face is then said to have became several as many more faces allegedly appeared in the wall too.

The abnormality has since been investigated, but the results remain unclear. Here is the story so far.

According to the Daily Star, it all began when María Gómez Cámara, formerly the owner of the house, noticed a face in the floor in 1971.

She soon alerted her husband, Juan Pereira who, along with his son Miguel, smashed up the new flooring with an axe in a bid to rid the home of the unwanted markings.

But, as the surface dried, a new ghastly face soon appeared – noticeably different from the last.

In a town so small, this caused word to quickly spread.

It soon prompted the local mayor to forbid any further destruction of the stains, ordering that they should be preserved for research as the site became a tourist attraction.

A year later, in Easter 1972 it was believed that hundreds of people had visited La Casa de las Caras (The House of the Faces) as its legend became widely known across the Andalusian region and beyond.

When word then reached experts, it didn’t take long for theories to formulate as to how the faces had emerged and expanded throughout the property over such a long duration.

The more imaginative believe that, given the house’s locality to the site of 17th century murder and proximity to an ancient cemetery, it could be the work of the paranormal.

Others even went as far to suggest that they were apparitions that were conjured by the now deceased owner Maria.

It came as the faces allegedly changed expression and colour depending on her mood.

The more cynical took the approach that it was as all a big hoax with the Pereira family profiting on the money generated from the property’s status as a tourist attraction.

It was so widely cutinised, that meticulous research into the concrete and its patterns on the home continued until Maria died aged 85 in 2004.

However, in a creepy twist, the faces continued to appear after her death, the Daily Star reports.

As recently as 2014, Spanish investigative journalism show – Cuarto Milenio – performed a technical analysis on the faces in an effort to finally to uncover the truth behind their existence.

They concluded that the images "weren't made with paint" and that there were “no external manipulation or elements" in the faces.

They also tried to recreate them using concrete solvents, hydrochloric acid and silver nitrate – but were unsuccessful.

The results reportedly left them “in absolute bewilderment”.

Naturally other investigators have since tried their luck but also claimed there is no scientific explanation for the unnerving faces.

The case continues to remain a mystery. 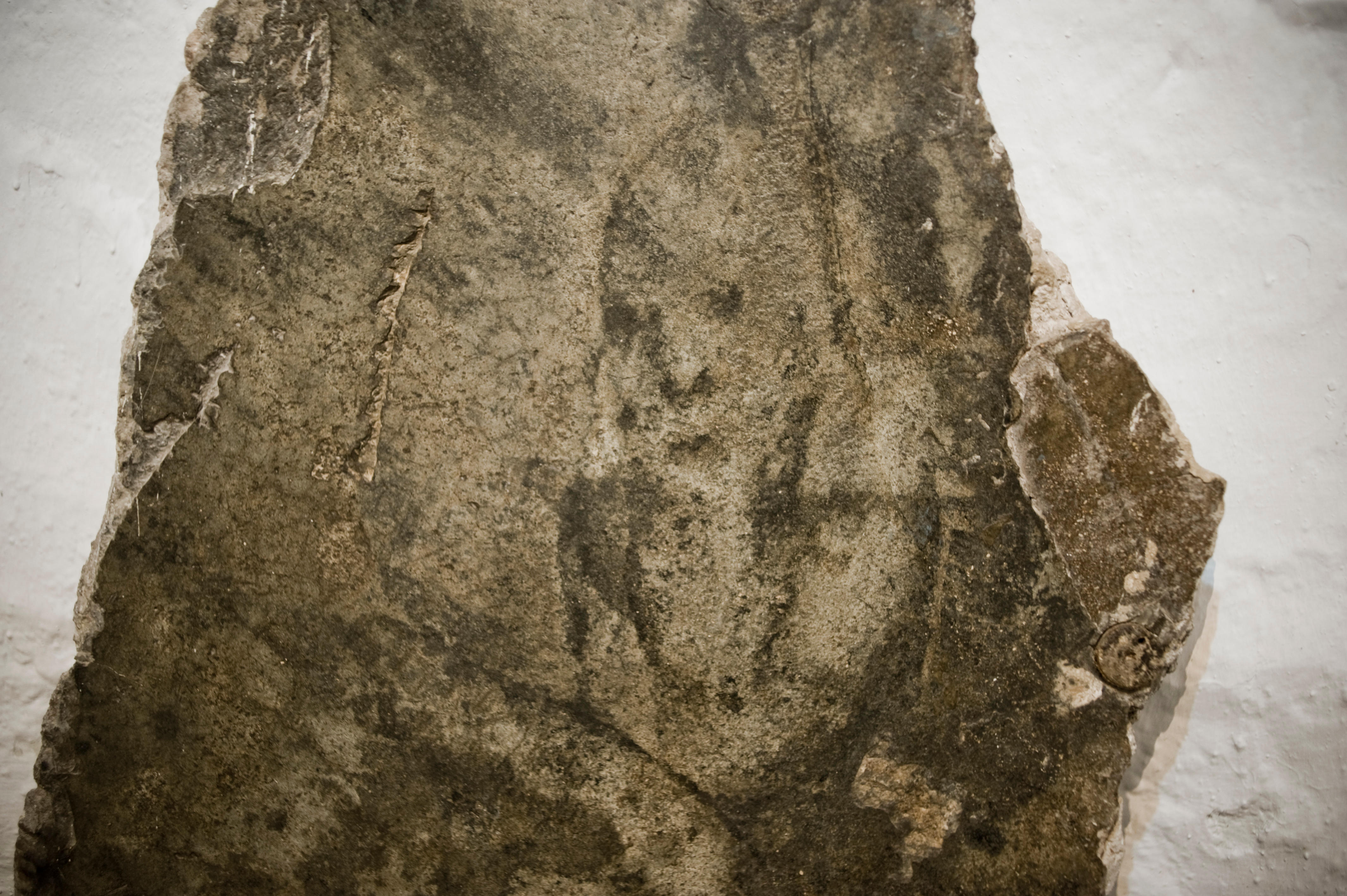