POLICE are probing the death of a woman discovered in a park in London.

Emergency crews were scrambled to Southall Park in West London just before 6am today to reports of an unresponsive woman aged in her 30s. 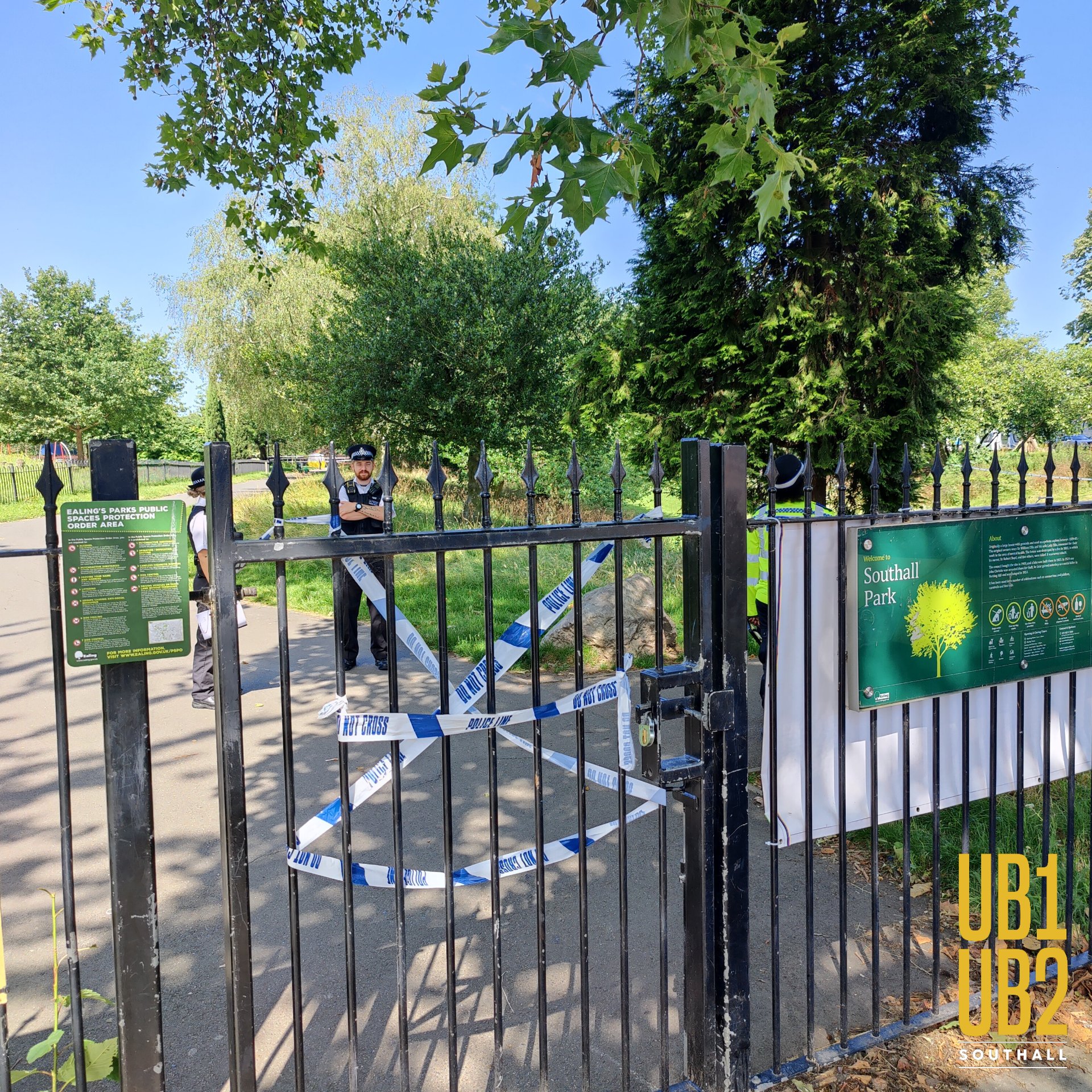 Tragically she was declared dead at the scene shortly after.

Police say enquiries are ongoing to establish the circumstances surrounding her death.

They are also trying to track down her next of kin.

The Met haven't confirmed how the woman died or if her death is being treated as suspicious.

A spokesperson said: "At 05:56hrs on Saturday 17 July police were called to Southall Park, Green Drive to reports of an unresponsive woman.

"Police and London Ambulance Service attended and the woman, believed to be in her 30s, was pronounced dead at the scene.

"A crime scene is in place and enquiries are ongoing to establish the circumstances."