A 19-year-old Air Force ROTC cadet has died during training after a horror HUMVEE accident that also left two others injured.

MacKenzie Wilson was training with the Mountain Home Air Force Base at the Saylor Creek Range in Idaho when she was killed on June 24, according to officials. 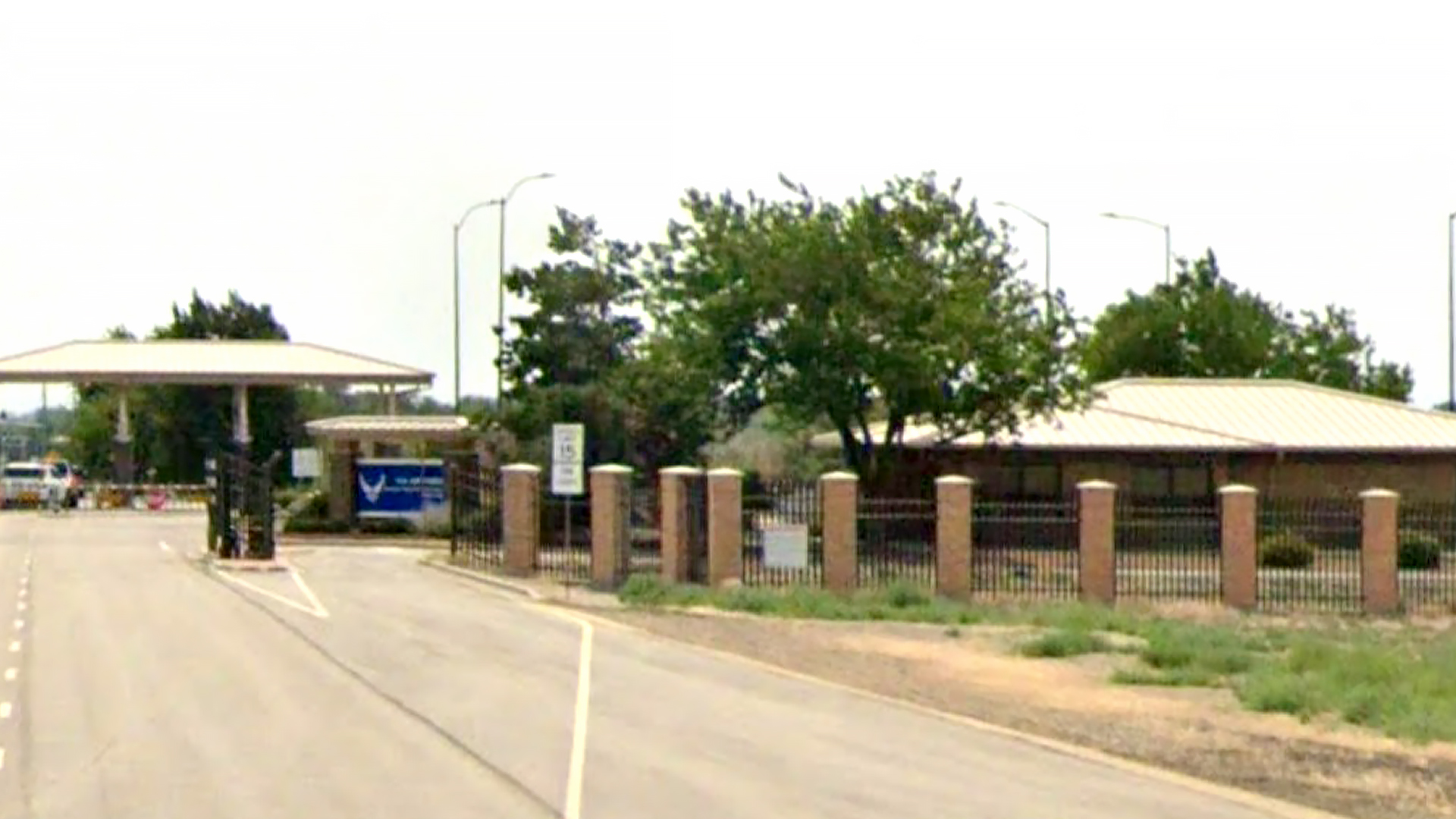 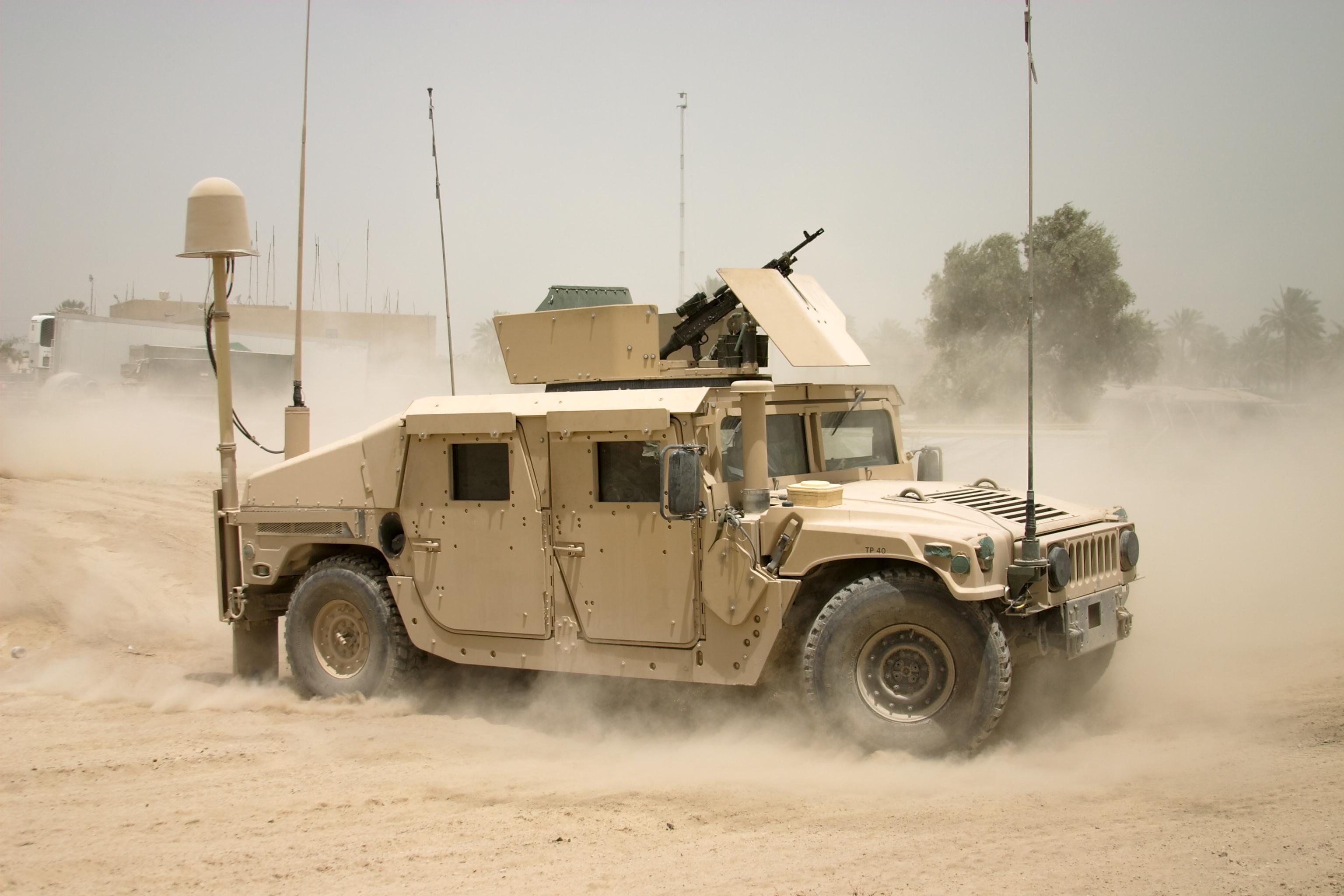 Wilson was originally from Alaska a student at Oregon State University, according to the Washington Times.

She was pronounced dead on the scene.

The Idaho State Police and the Air Force Office of Special Investigations are investigating the incident, sources say.

While two other individuals were injured in the accident and transported to a nearby hospital, they have since been released.

Read more on the Air Force 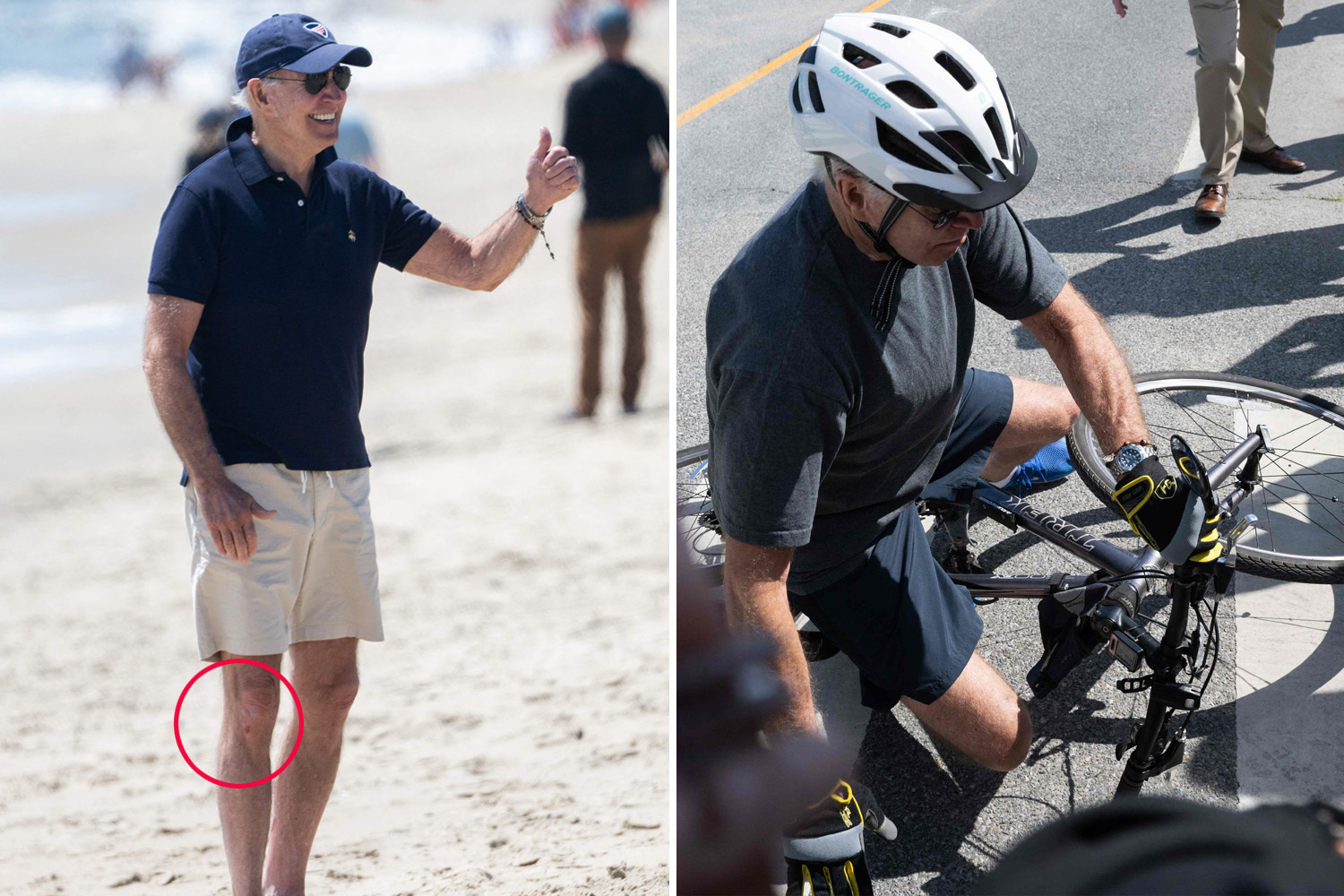 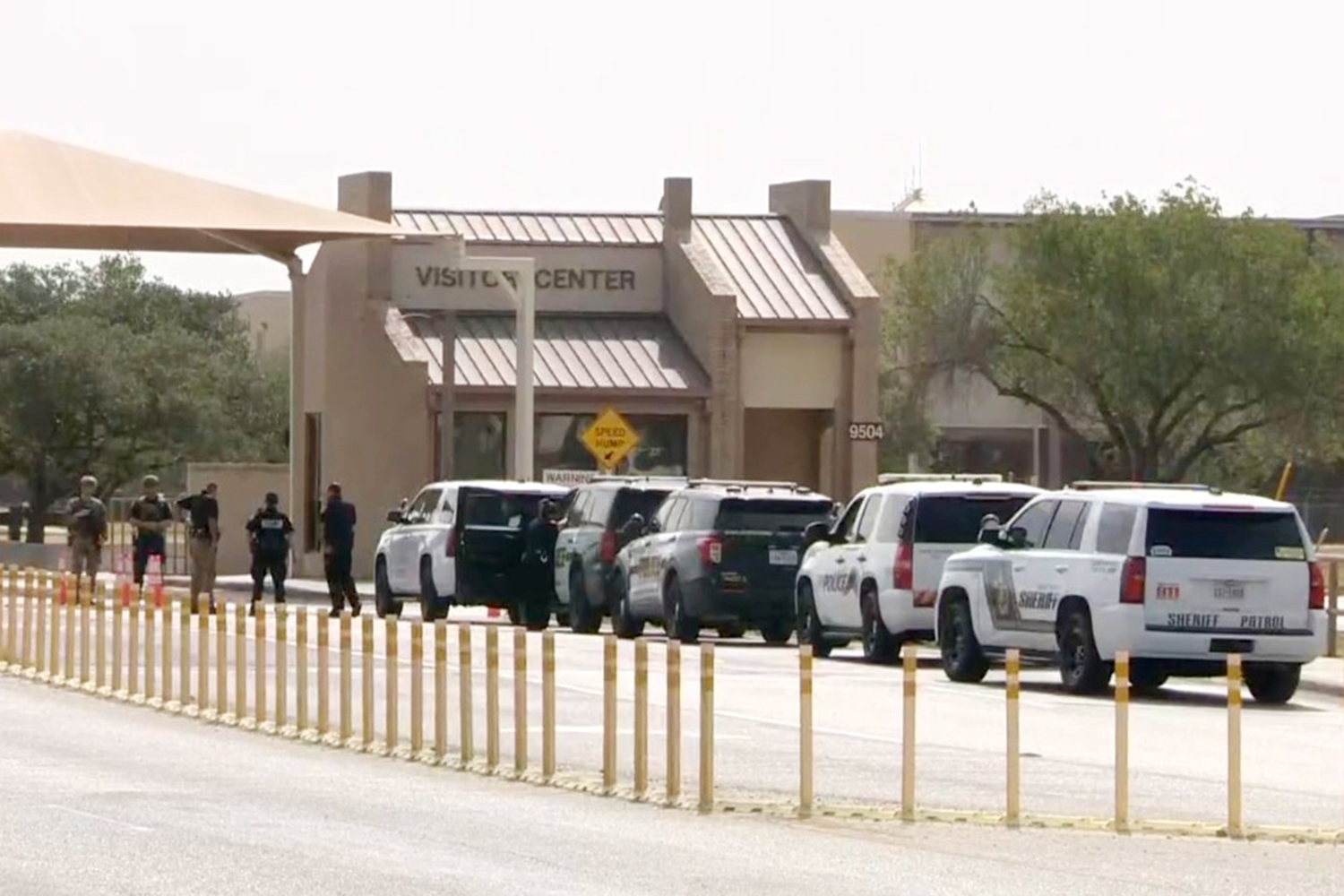 "Today we lost a member of our Air Force family. We express our deepest sympathies to the families and friends of all the individuals,"Col. Ernesto DiVittorio, 366th Fighter Wing commander, said in a statement. "Our thoughts and prayers are with them."

Wilson was in Idaho for a professional training program that would further her career with the Air Force.

"Nineteen AFROTC cadets were at the installation participating in Operation Air Force, an immersive professional development training opportunity to expose cadets to a variety of different mission sets," the Mountain Home Air Force Base told Fox. 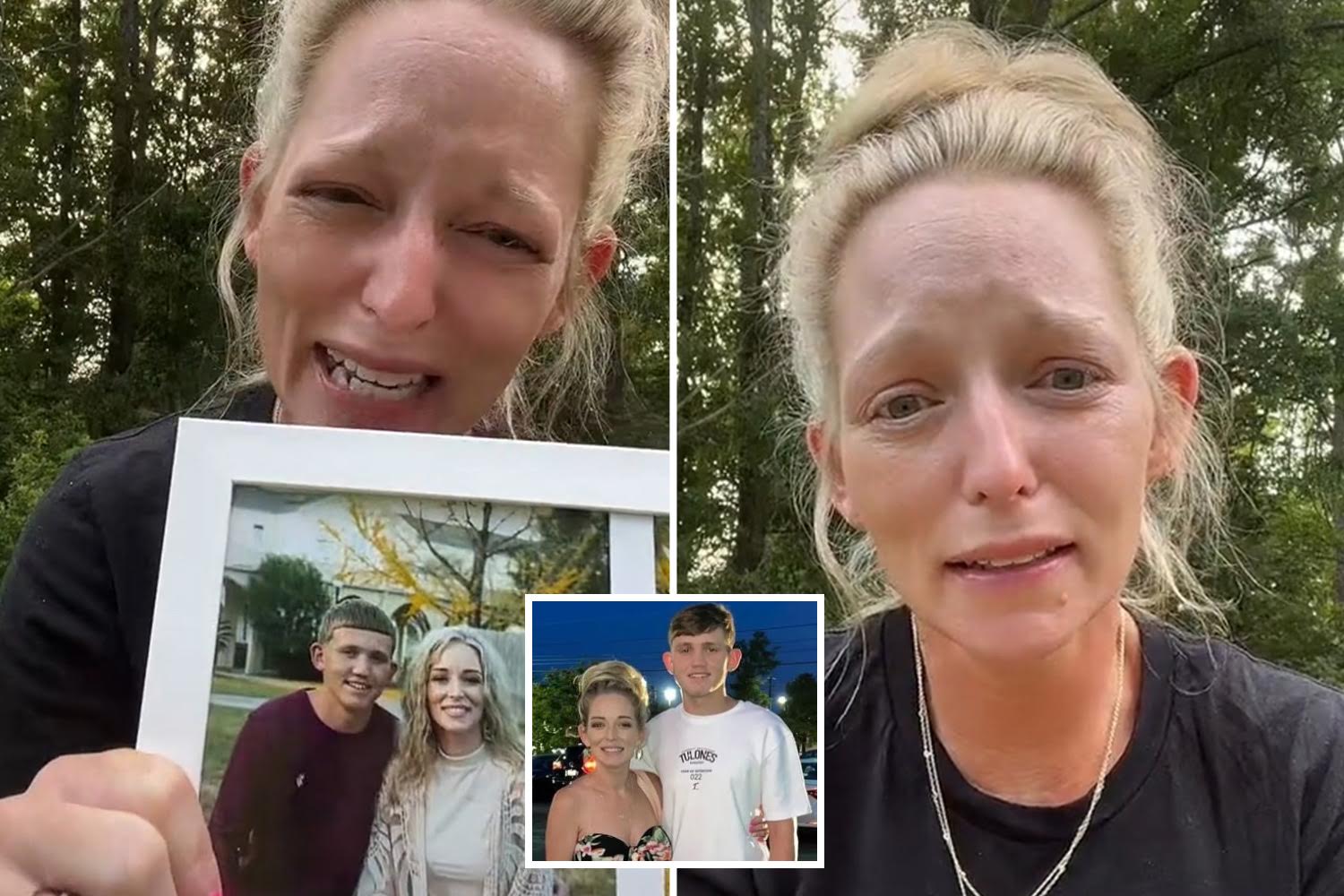 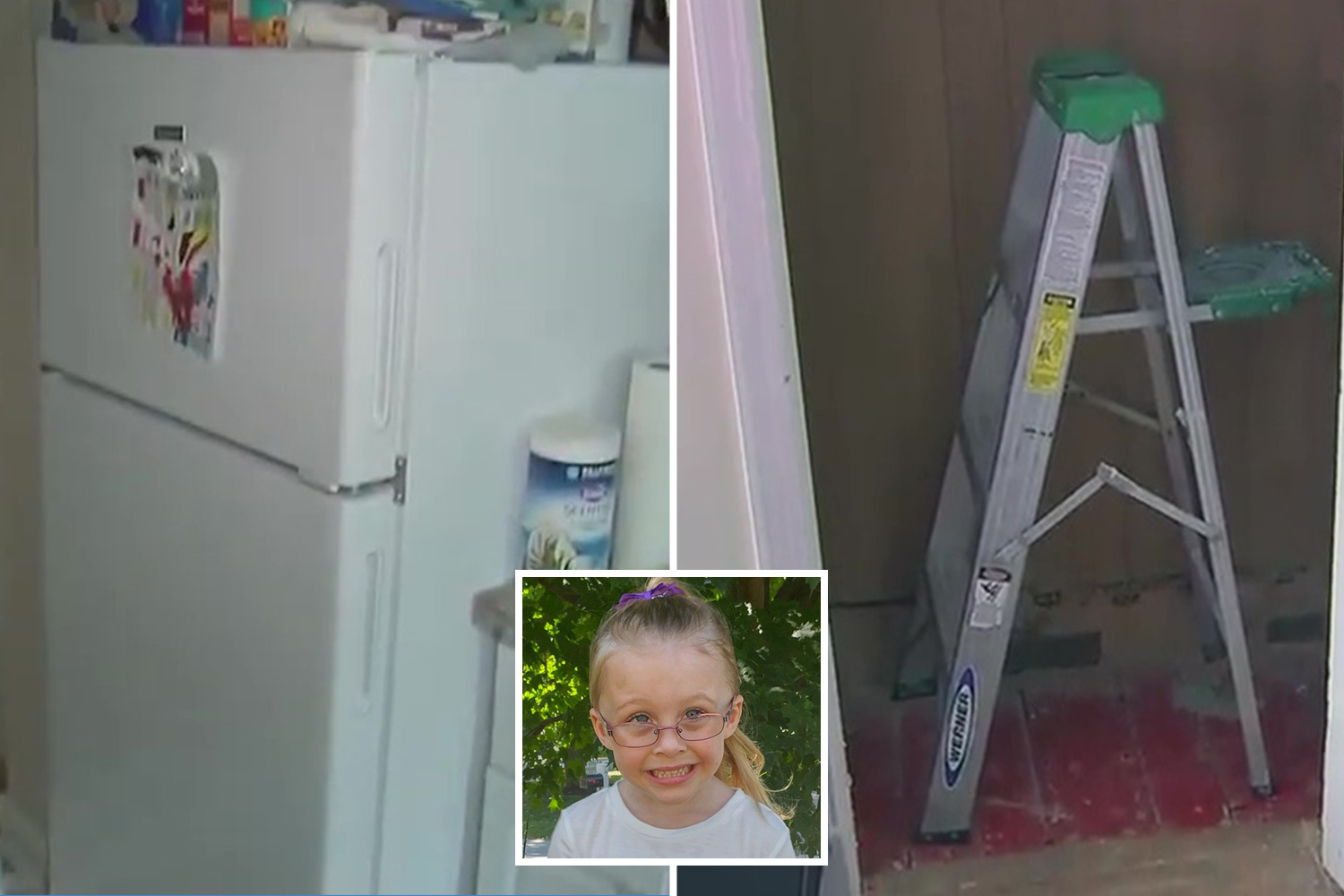 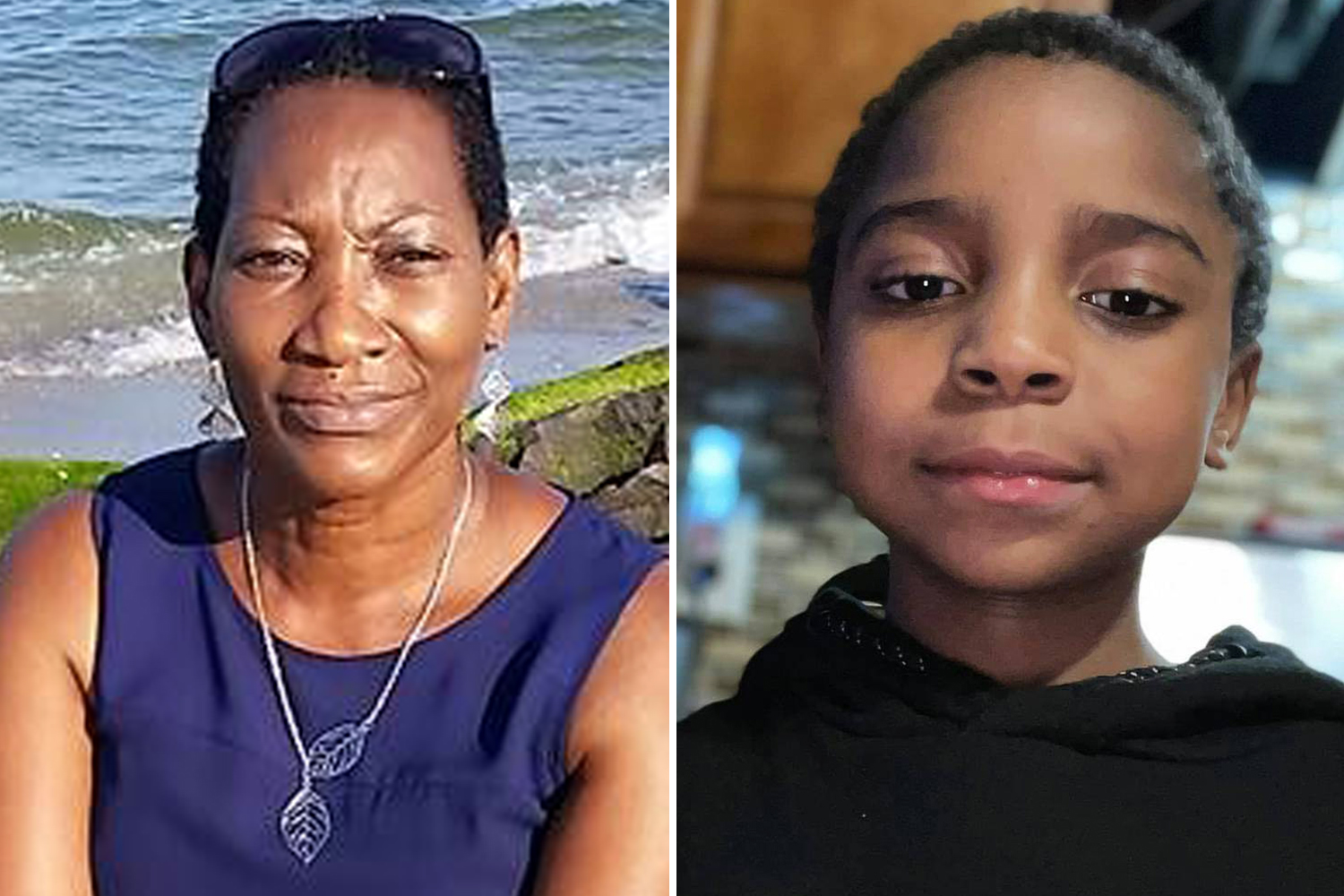 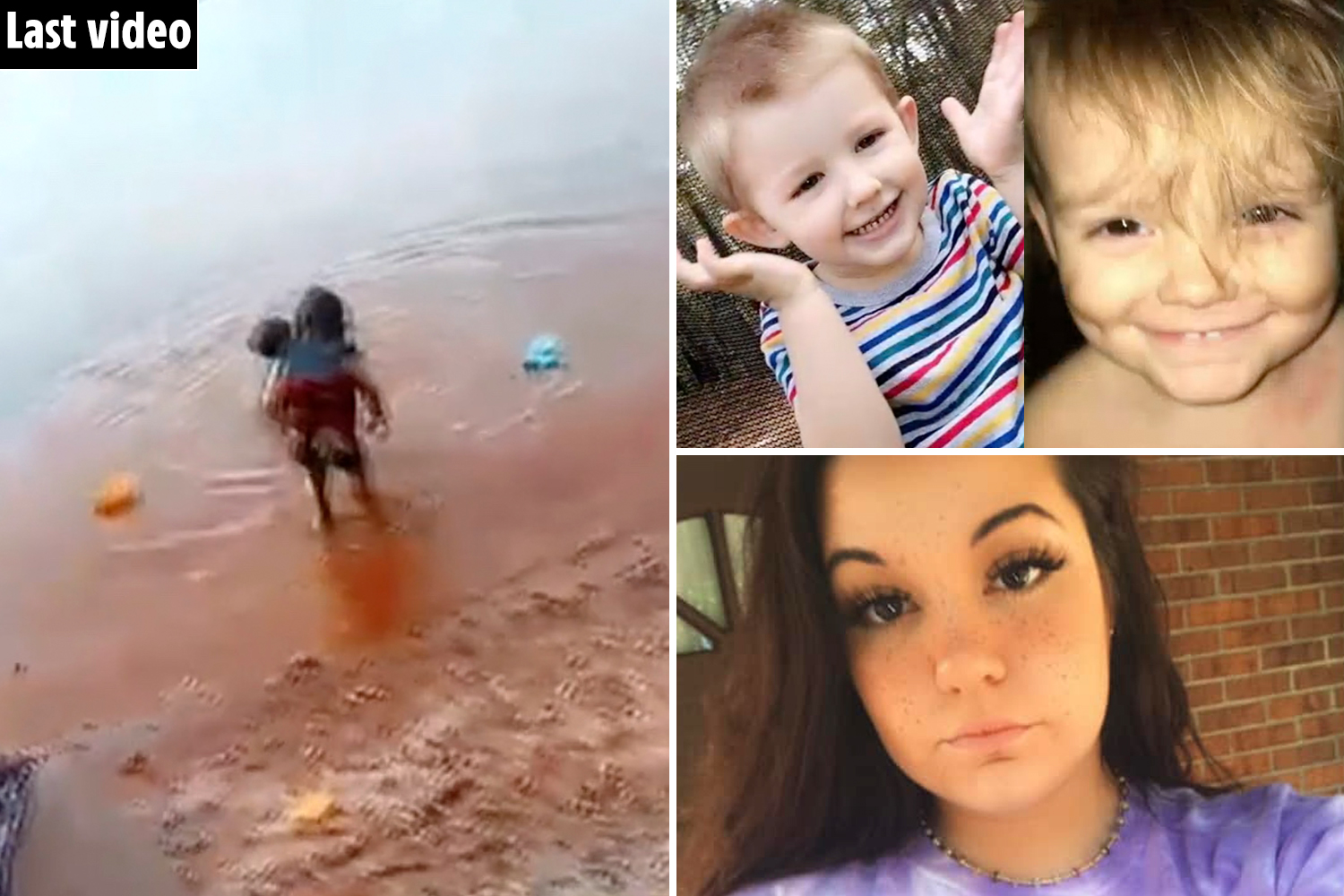 Officials are still unsure of how the accident occurred.

The Idaho State Police are currently investigating the incident and its cause, with help from an investigator with the Air Force.

The other cadets who were on the scene when Wilson was killed were offered support services.

They were all also offered the chance to take a leave of absence and return home.

In 2019, the Air Force also saw two deaths at a training base in Oklahoma from a similar professional training and development program. 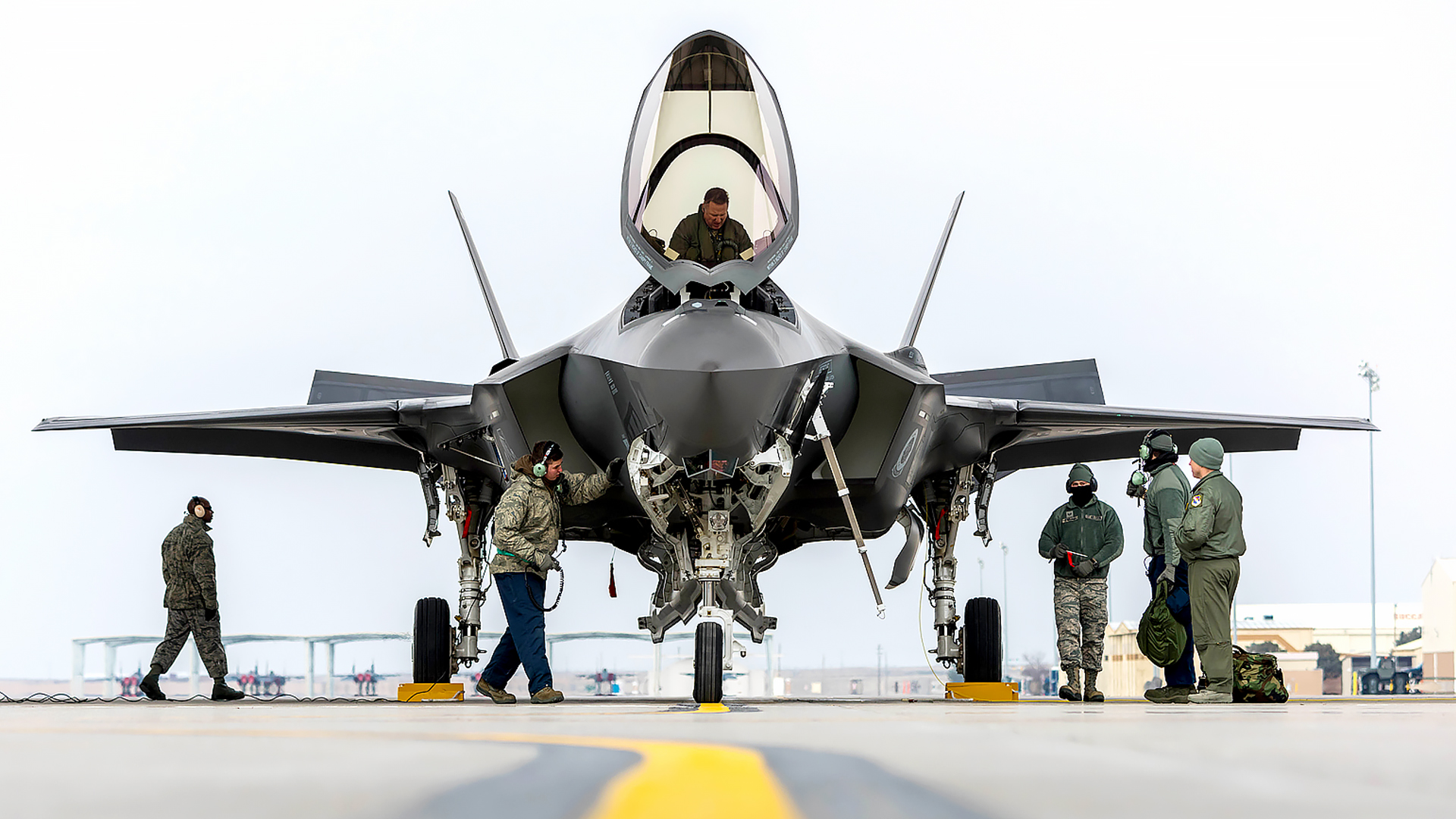 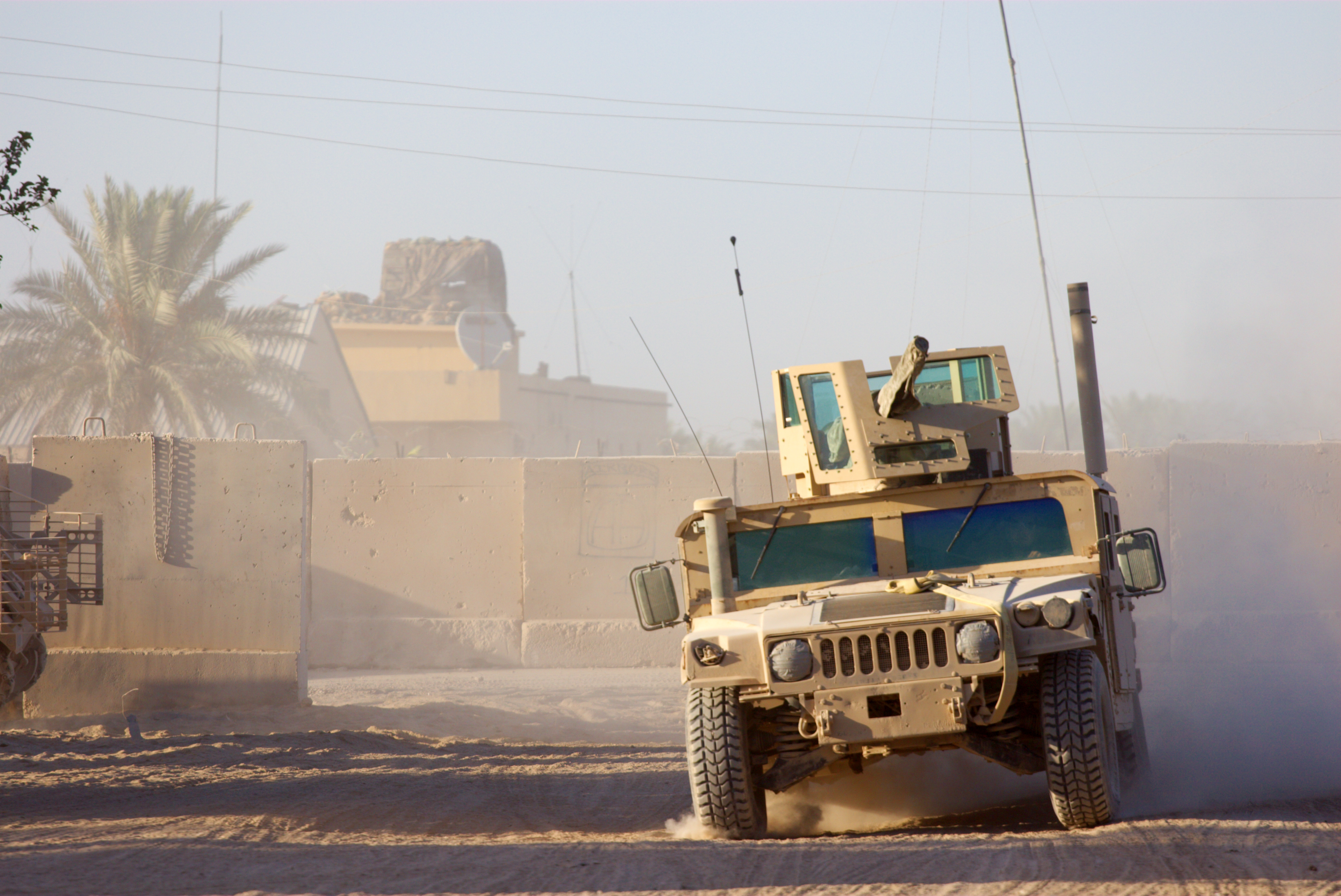