A MYSTERY suspect was spotted near the river in which five-year-old Logan Williamson was found dead.

The sighting was about an hour before the little boy’s body was discovered, distressed locals have said. 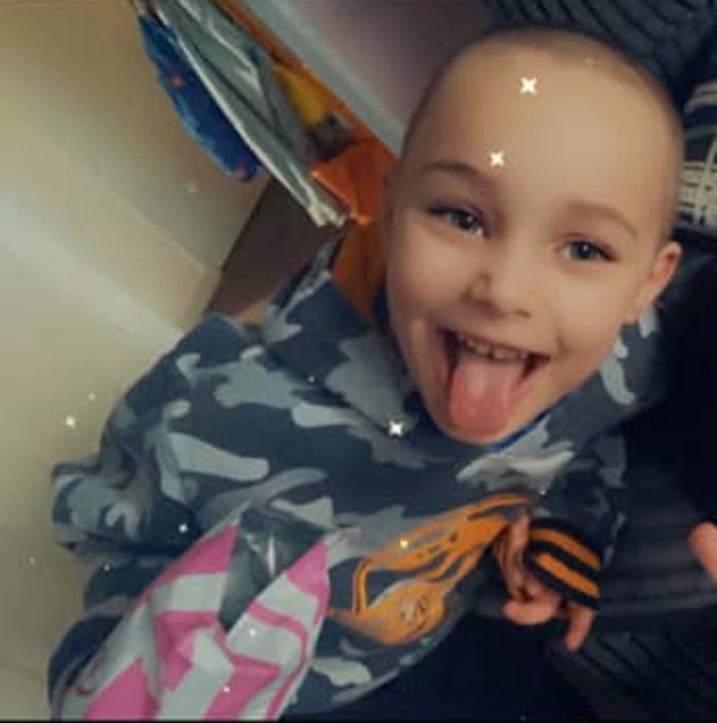 Detectives are understood to have been alerted to the report.

Logan was reported missing from his home at 5.45am on Saturday.

His body was discovered shortly afterwards about 100 yards away in the Ogmore river in Bridgend, South Wales.

Suspicion is growing in the area about the reported sighting.

Last night, detectives continued to question a 39-year-old man, a woman aged 30, and a boy aged 13 who have been arrested on suspicion of murder.

Yesterday’s developments came as a family friend released a new photo of Logan to The Sun.

It is one of the last taken of the boy before his death.

Meanwhile, Lisa Gould, who regularly walks her dog along the stretch of river, told The Sun: “The thought of this man being there so close to the spot where Logan was found only an hour or so later chills me to the bone.

“I’m in shock hearing this. That poor little lad. I just hope he didn’t suffer.”

One resident said: “I know that one of the neighbours saw a man near to the river at quarter to five in the morning.

“That was before the police turned up. She doesn’t know who it was.”

Another said: “I heard someone living around here saw a man by the river at around 4.45am on Saturday. It’s a mystery. What would you be doing by the river at that time of the morning?

“It is sickening to think that such a young life has been taken from our community.”

Another resident said she had spoken to police about a row outside the house where Logan lived.

She said: “I heard a row going off outside the house and what I thought was strange was I could hear a child’s voice.

“A bit later I could hear the mother screaming outside the house. She was on the phone to police.

”All of this kicked off at around 5.30 in the morning and I couldn’t get back to sleep.”

It was understood Logan had been isolating with his mum, Angharad Williamson, and stepdad Jay Cole while recovering from Covid.

Their last day of self-isolation was due to be Saturday when the youngster was found dead.

It comes less than ten weeks after the couple got engaged and began planning their wedding for next year.

Neighbours revealed how Logan was “beyond excited” about dressing up as a pageboy for the big day.

Angharad gave birth to another boy in February last year and care worker Jay proposed this May.

A family friend yesterday revealed to The Sun Angharad spent four hours with Logan in hospital after he died.

The pal added: “Angharad collapsed with shock and grief, she loved that little boy so much.

“She was allowed to stay in hospital with him for four hours to say her goodbyes — it was too dreadful for words.”

South Wales Police did not comment on the mystery man sighting. 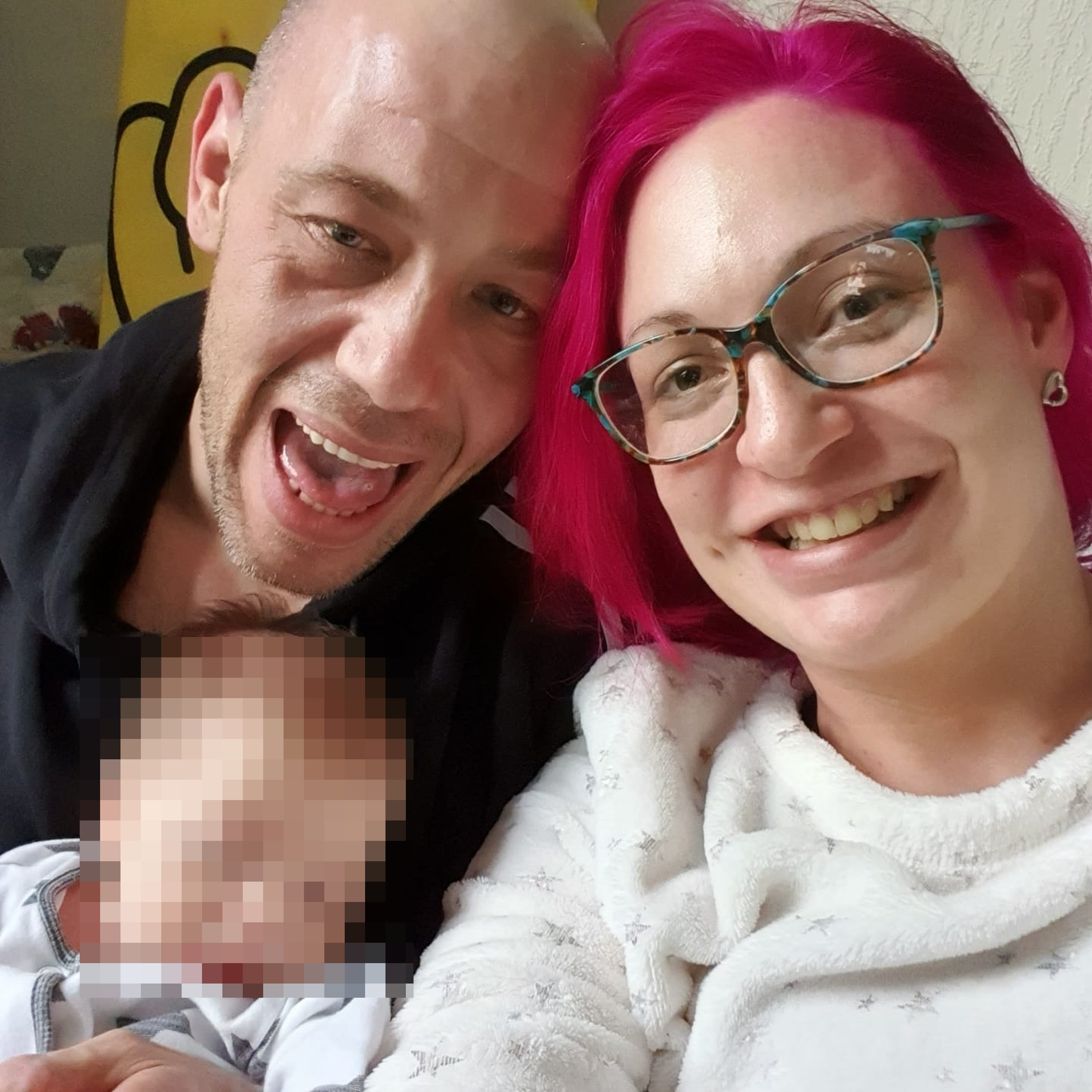 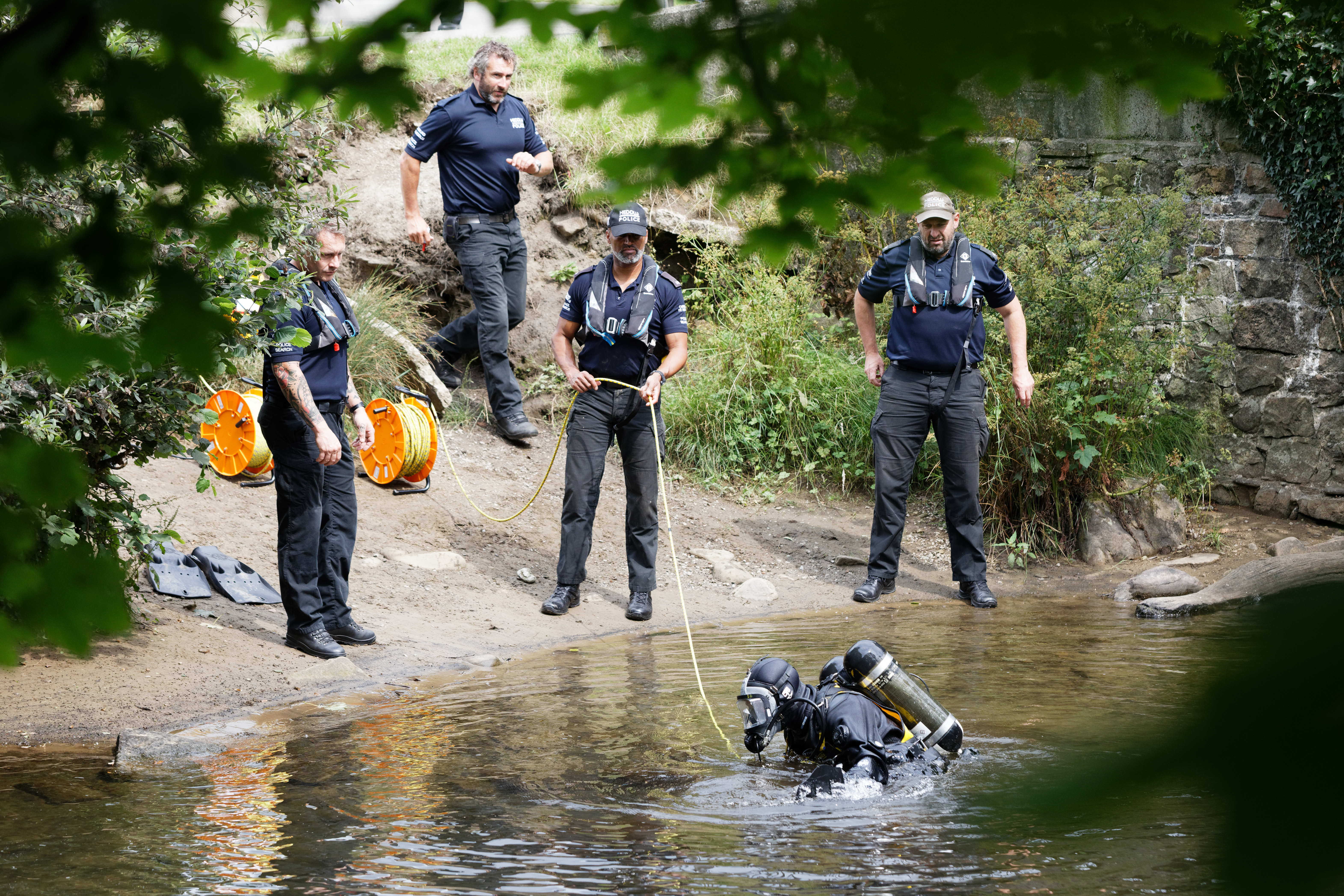