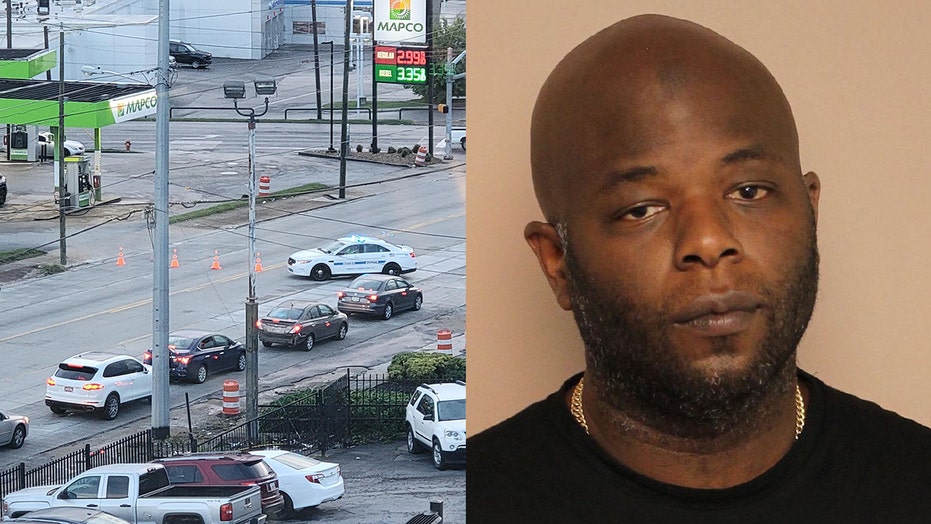 An agent with the federal Bureau of Alcohol, Tobacco, Firearms and Explosives (ATF) was seriously wounded by gunfire Tuesday afternoon during a shootout near Metro Police headquarters in Nashville, Tennessee, authorities said.

The exchange of gunfire took place around 2:15 p.m. as authorities attempted to take the suspect, identified as Corey Daniel Wellman, 40, into custody on a drug-related investigation.

The injured ATF agent was being treated at a Nashville-area hospital. His name was not immediately released.

Wellman, a federal drug suspect, was killed during the shooting, according to authorities. Nashville police said he had a history of drug arrests, FOX 17 of Nashville reported. 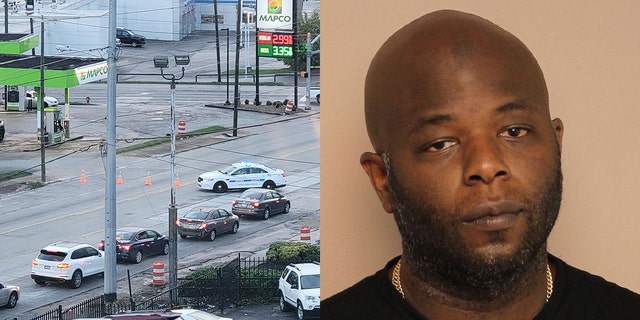 An ATF agent was seriously injured in a shooting Tuesday in Nashville, Tennessee. The suspect, Corey Daniel Wellman, 40, pictured above, was killed. (Metro Nashville PD)

Police said the FBI was leading the investigation into the exchange of gunfire, with assistance from local law enforcement, the Tennessee Highway Patrol, and the Tennessee Bureau of Investigation, according to the station.

The shooting took place in a parking lot near a cafe and other local businesses, authorities said. Police added that no Nashville police officers were injured or fired their weapons during the confrontation.

A portion of Murfreesboro Pike was shut down during the investigation and traffic lanes were expected to be blocked through Wednesday morning, according to the Metro Nashville Police Department. Drivers were advised to seek an alternate route.

The shooting of the ATF agent occurred just one day after U.S. Attorney General Merrick Garland issued a statement paying tribute to two federal officers who recently died in the line of duty.

Jared Keyworth, a deputy U.S. Marshal and senior inspector, died last month in a car accident while responding to a felony offender case near Florence, Mississippi, according to The Advocate of Baton Rouge, Louisiana. Keyworth served for 11 years and was stationed in Baton Rouge, the report said.

“I’m deeply saddened by the shooting this morning in Tucson, Arizona, that killed a DEA special agent and injured another DEA agent and a task force officer from the Tucson Police Department,” Garland’s statement read.

“We are grateful for the courage and selfless sacrifice of these heroes,” it added. “And I join the entire Justice Department in conveying our support and deepest sympathies to their families.”