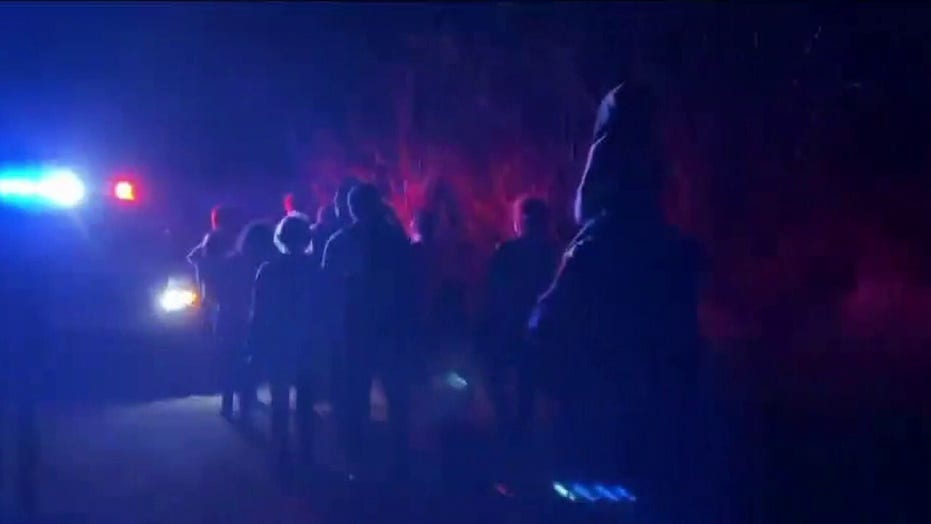 Footage captured exclusively by Fox Business Network shows National Guardsmen sleeping inside a Border Patrol truck while a group of migrants newly arrived in the U.S. wait to surrender to authorities.

Fox Business correspondent Hillary Vaughn and her cameraman Tyson Rohlfs were on the ground in Roma, Texas, early Tuesday, hours after a flood of migrants illegally entered the United States from Tamaulipas, Mexico.

Boatloads of people came ashore after ostensibly paying off drug cartels in Mexico to gain passage.

Discarded wristbands were found on the ground just up a sandy slope from the Rio Grande River. The wristbands, purchased from the drug cartels for as much as $25,000 apiece, were the migrants’ proof of contact and approval. 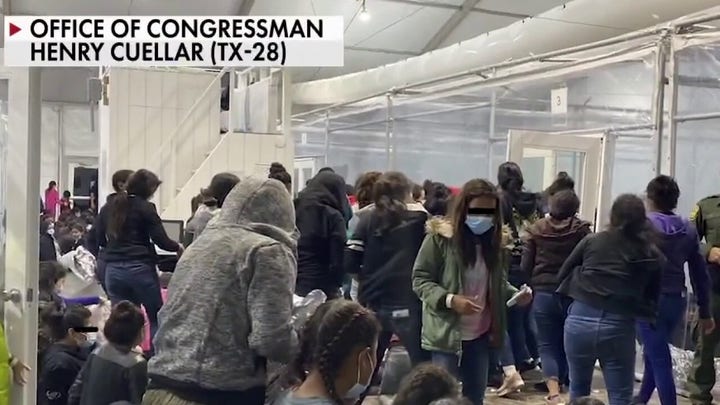 At one point, Vaughn and Rohlfs came upon a marked Border Patrol pickup truck. Inside were two sleeping National Guardsmen who had been keeping watch at the illegal entry point. Six migrants, apparently waiting to be willfully apprehended and processed by law enforcement, stood just feet away.

After several minutes, a member of the crew walked up to the truck and knocked politely on the window to alert the Guardsmen.

Between 11 p.m. Monday and 2 p.m. Tuesday, Fox News observed about 150 people arrive on U.S. soil by boat and head to a parking lot to be processed.

In response to the footage, National Border Patrol Council (NBPC) President Brandon Judd told Fox News the incident is a “good example of the strain cartels are putting on government resources.”

“All personnel are having to work extremely long hours, often away from home while living in hotels,” he said.

NBPC Vice President Chris Cabrera told Fox News that the Border Patrol is thankful to the National Guard and understands it is a “big strain” on their own resources to help them out.

“They’re having to leave their communities less safe and less man to come over here and help us out. So it does have a big accordion effect. And it’s just — something needs to be done,” he said.

“We don’t have anything being done right now. It’s getting worse by the day. And unless we get some real help, some real solutions, even temporary solutions, it’s going to continue to get worse. And bad things happen once night falls down here.”