NEIGHBOURS actress Bonnie Anderson has admitted lying to cops to cover up for her gangster's son boyfriend.

Anderson, 24, failed to inform police that lover Matt Arnautovic was driving her car when he sped off from cops in 2017 – instead insisting that she had spent the night with him. 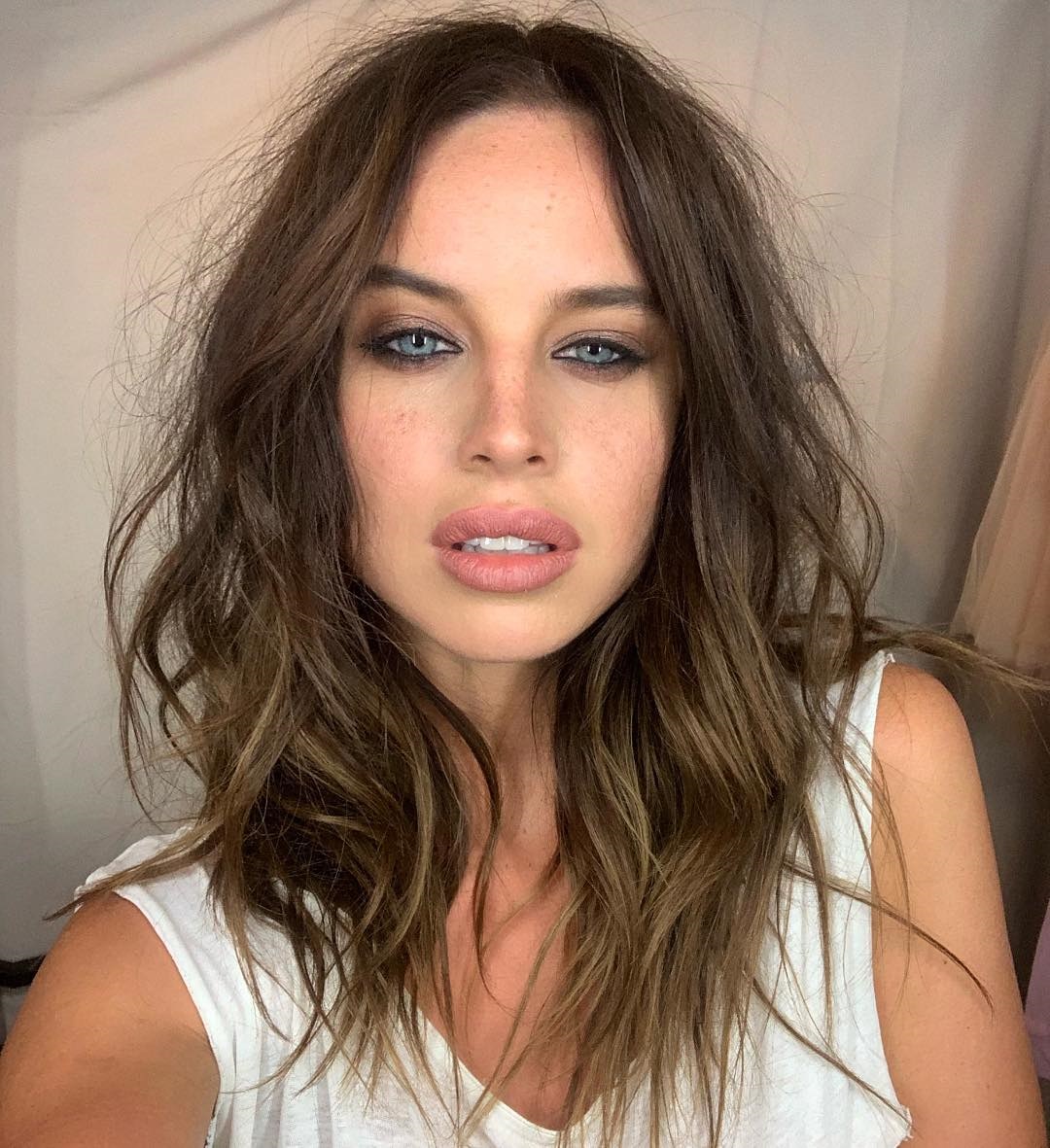 The actress, who plays character Bliss Nealson in Aussie soap Neighbours, first shot to fame when she won Australia's Got Talent aged 12.

Matt is the son of convicted Aussie drug baron Dragan "Machine Gun Charlie" Arnautovic who was described by Melbourne police as "one of the state's most prolific heroin dealers".

He is accused of dodging police when they tried to pull him over around 3am on October 22, 2017.

Police checked the number plates and found the car belonged to the soap star and former winner of Australia's Got Talent.

When police spoke to Anderson however, she denied that she knew who had taken her car and told police that Arnautovic had been with her that night at their home.

During her appearance in court on Tuesday, the magistrate scolded the actress saying: "You lay with dogs you get up with fleas".

Most read in world news 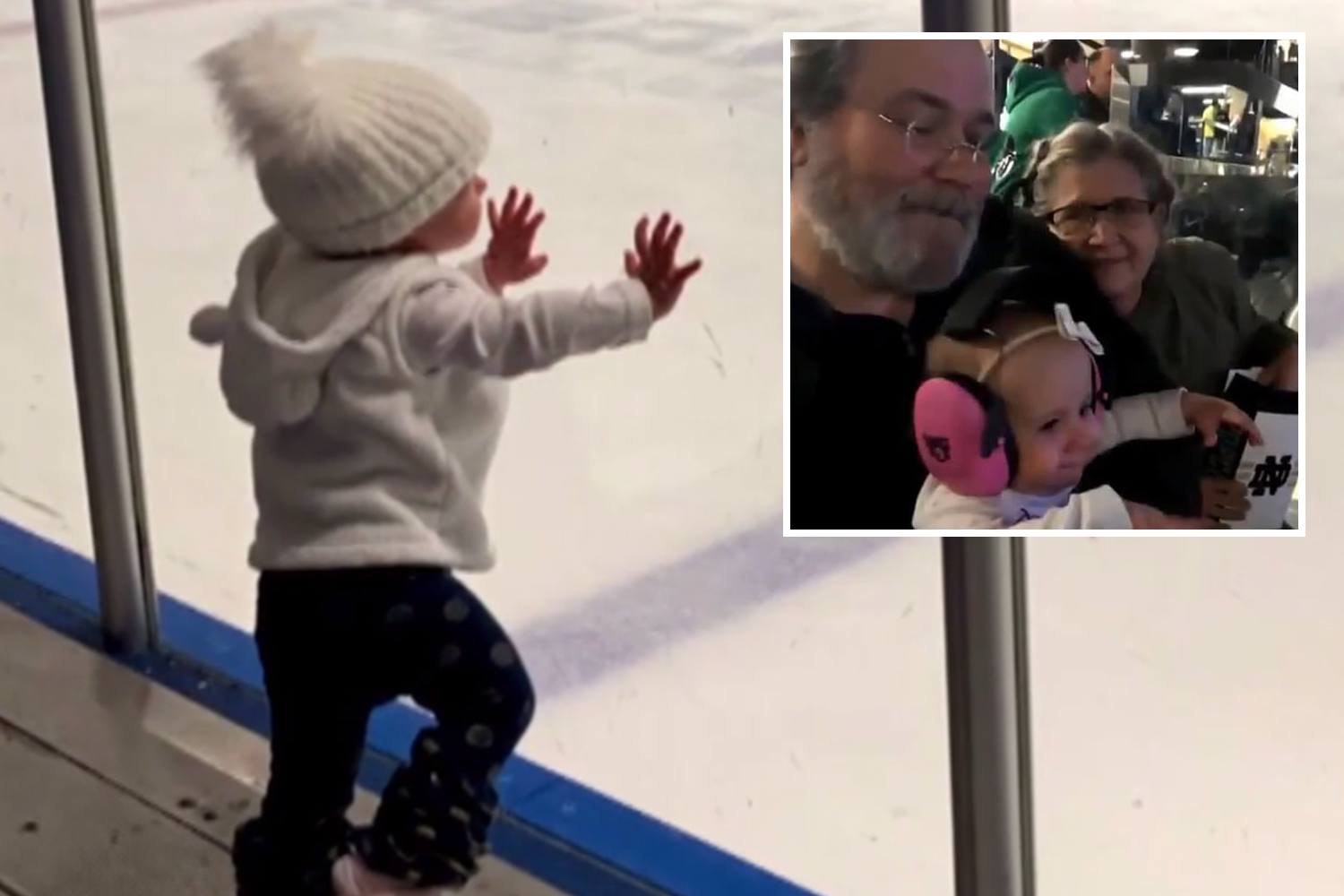 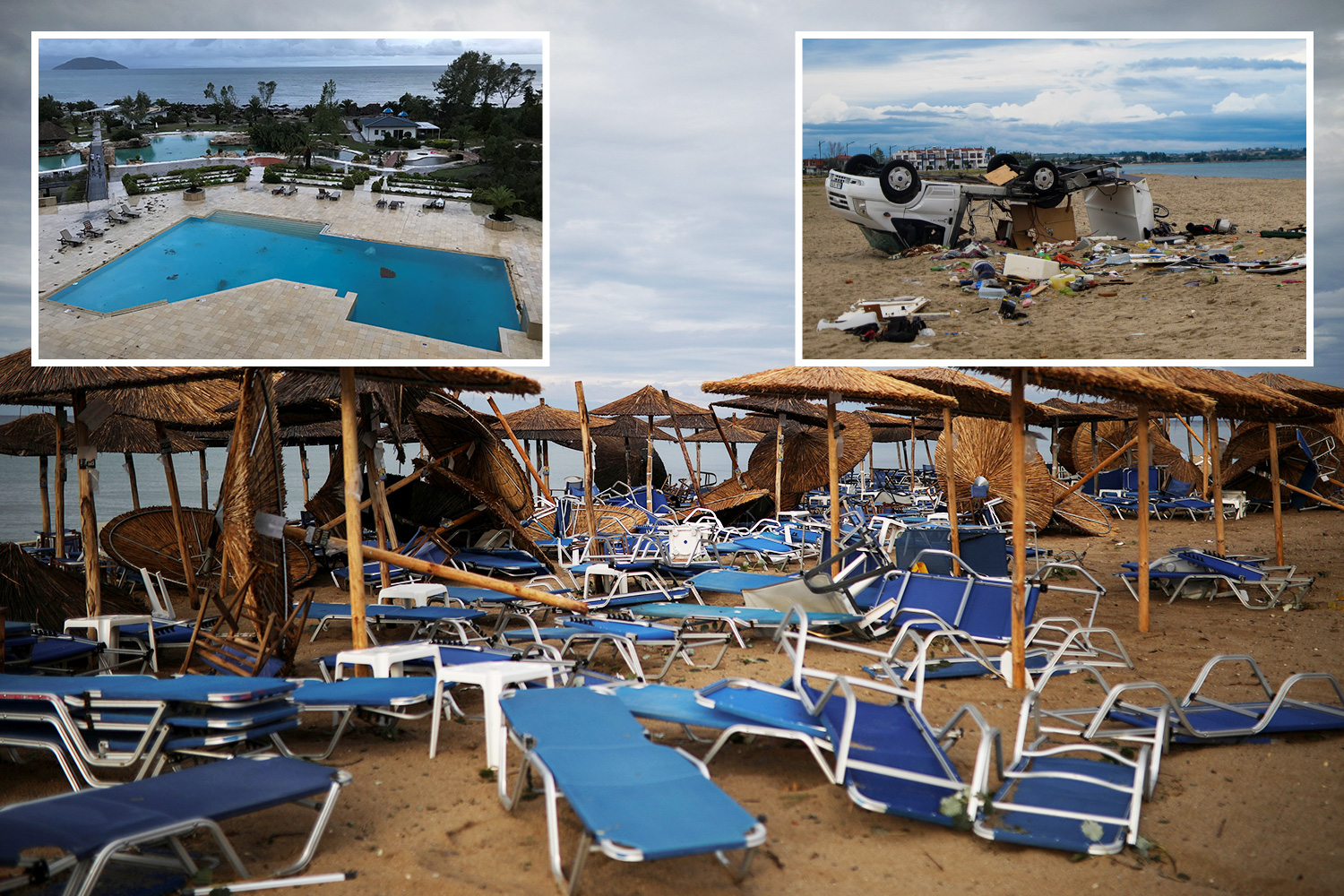 HAIL ON EARTH 7 people killed including boy, 2, and '140 injured' as storms hit Greece

The actress dodged conviction and was instead granted a good behaviour bond and ordered to pay £278 to charity.

Anderson's lawyer, Rainer Martini, described her as showing "misguided loyalty" in trying to protect her boyfriend – who the lawyer claims was battling a drug problem at the time.

In April, Arnautovic spent 127 days in jail on remand after pleading guilty over the 2017 car chase. 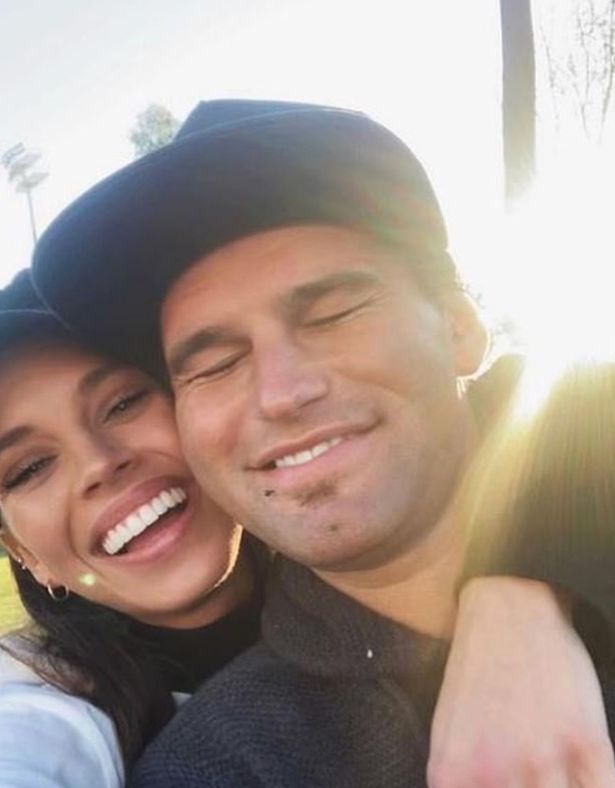