During an appearance on The View, Michael Cohen, Donald Trump’s former attorney, spoke freely about his perception of his former boss. Answering a question from host Sunny Hostin, the disgraced attorney now on house arrest for lying to Congress, told her Trump’s disdain for former President Barack Obama stemmed from his race.

“Why he despises him to the extent that he does, I believe it’s purely racial,” Cohen told Hostin. The author of Disloyal added, “I believe it’s solely predicated on the fact that Barack Obama is Black,” pointing to insecurities Trump has about his education. The University of Penn grad is rumored to have paid his way into the prestigious school. According to reports, Trump’s sister, Maryanne Trump Barry, can be heard on newly leaked tapes confirming that. Obama, on the other hand, is Columbia and Harvard-educated and served as the first Black president of the Harvard Law Review.

Cohen said the lead perpetrator of the racist “Birther” attacks, was never able “to really fully grasp how the country ended up voting for the very first Black president.” He also revealed that winning the 2016 election, Trump hired a “faux ‘Bama” as Hostin dubbed him, to belittle the impersonator and then fire him on camera.

But Trump’s discontent was not solely held for the highly-popular former president. Cohen says Trump believes all “Black” leaders are inadequate. He believed the people of South Africa made a serious mistake when they voted for Nelson Mandela to become president. He said the move “ruined” the country. He also claimed that Trump said Hispanics, “like the Blacks” are “too stupid” to vote for him. 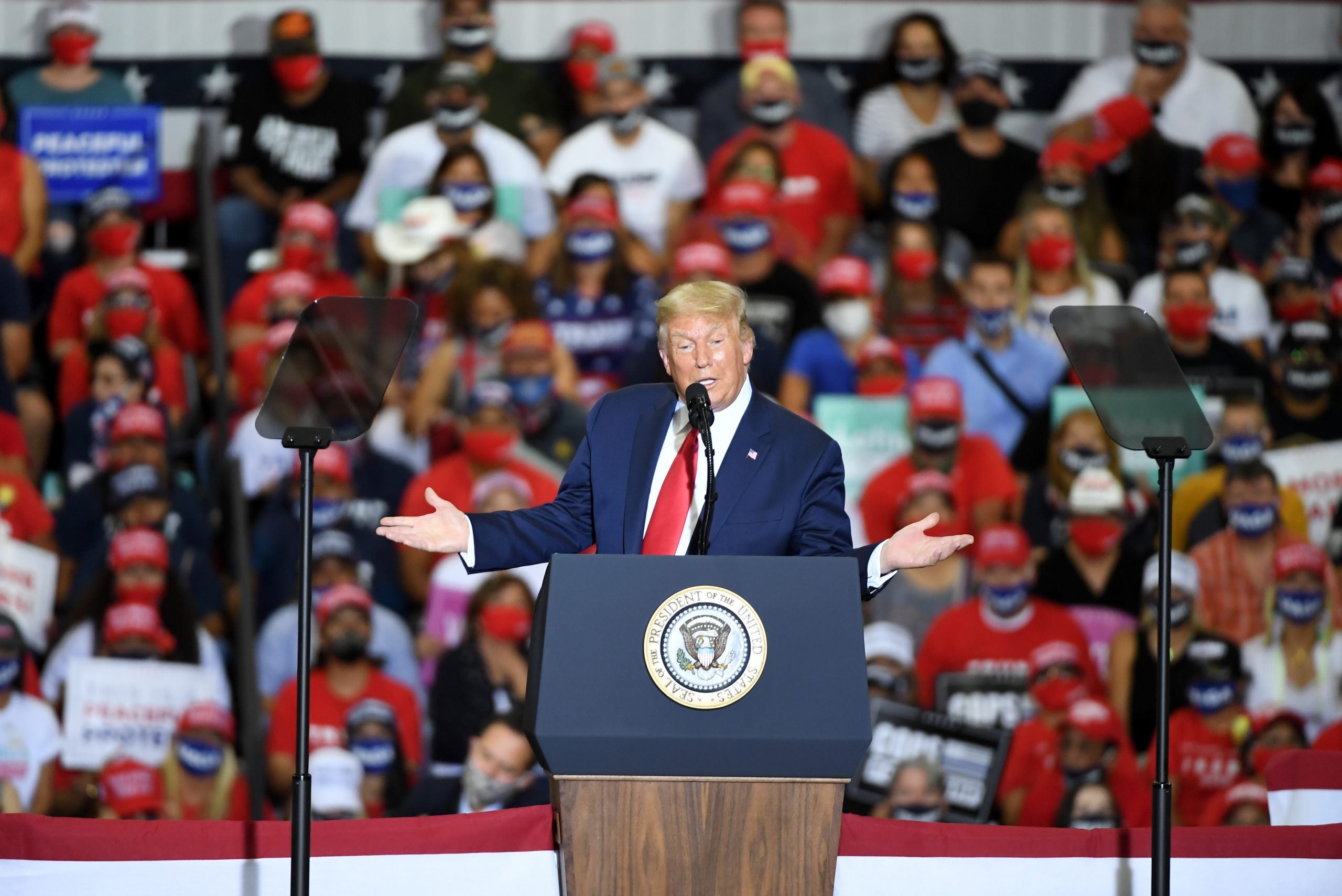 Cohen’s newly released book highlights several instances where he says Trump exhibited bigoted views toward minority communities. The White House has dismissed the claims as lies. Press Secretary Kayleigh McEnany said, “Michael Cohen is a disgraced felon and disbarred lawyer who lied to Congress. He has lost all credibility, and it’s unsurprising to see his latest attempt to profit off of lies.”