NEW Chancellor Rishi Sunak is under pressure to agree to a No 10 demand to allow billions more in borrowing.

Treasury sources revealed the Government’s strict fiscal rules on how much it can borrow are “under review”. 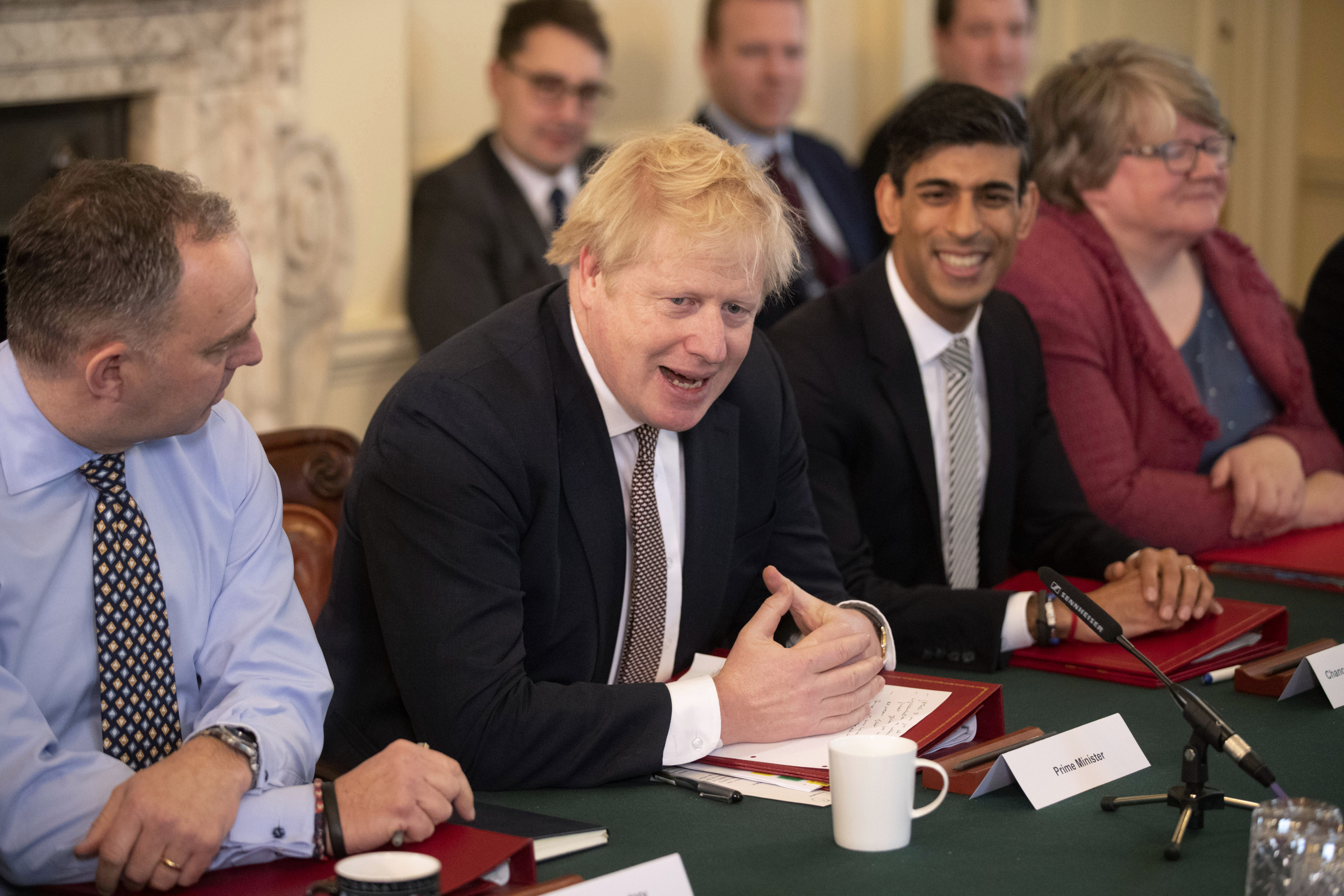 An edict not to borrow to fund day-to-day spending was imposed by Sajid Javid during the election campaign.

But that was suspended after his dramatic resignation on Thursday, despite it being a clear manifesto promise.

Mr Javid clashed bitterly with No 10 aides over how to fund all of Boris Johnson’s election promises.

Quizzed on what the Government’s rules now are, the PM’s official spokesman would only say: “We will continue to have a clear fiscal framework, and that will be set out at the Budget”.

Mr Sunak also told the Cabinet they must still come up with five per cent savings that Mr Javid demanded two weeks ago.

As Mr Javid announced two weeks ago, every ministry must come up with how to make savings of 5% so the money can be spent on the election priorities instead.

Ex-Chancellor Lord Lamont said: “It’s highly unlikely Rishi Sunak is going to scrap these rules. He’s in a strong position as the Chancellor can hardly be sacked a second time.” 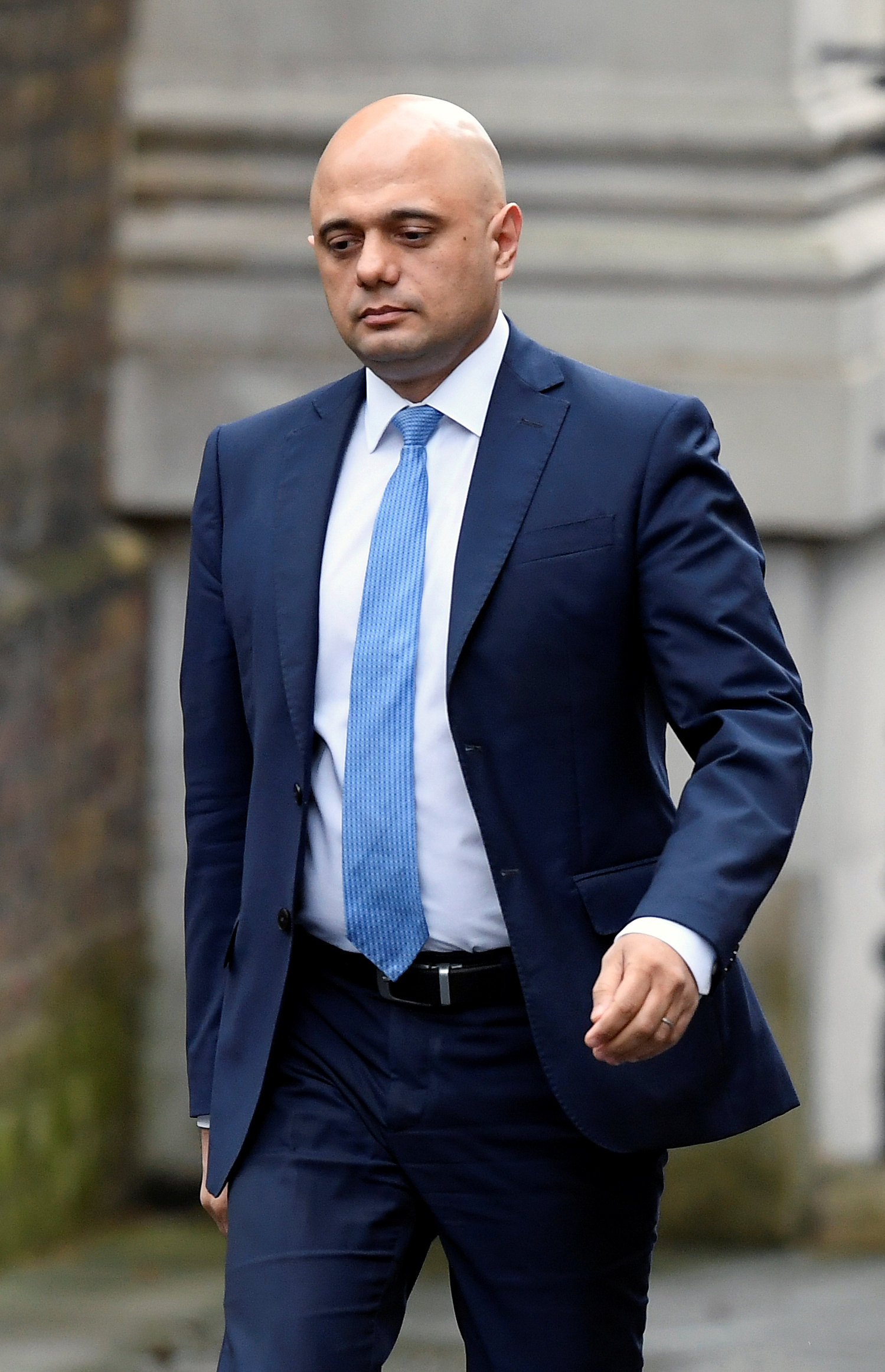