New coronavirus is discovered in BRITISH BATS by ecology undergraduate, 22, researching her final year dissertation – but luckily it cannot pass to humans in its current state

A new coronavirus has been found in British bats by an ecology undergraduate researching her final year dissertation.

It is the first time a sarbecovirus, which is the umbrella term for a number of viruses, including Sars-CoV-2, has been found in bats in the UK.

The new virus, RhGH01, cannot infect humans in its current state – but there is still a risk of contamination if a human with Covid-19 comes into contact with a bat with the other version of the virus.

It could make it possible for the virus to mutate and then infect humans. 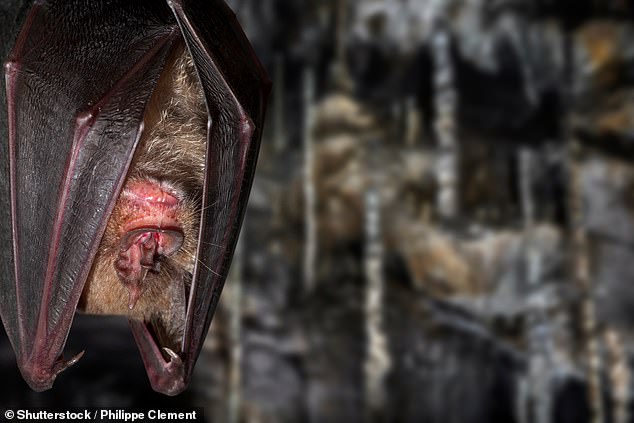 A paper co-authored by the UEA, Zoological Society of London (ZSL) and Public Health England, said: ‘Preventing transmission of Sars-CoV-2 to bats is critical with the current global mass vaccination campaign against this virus.’

Miss Murphy now hopes her findings won’t turn people against bats and lead to persecution, which she says would be ‘unnecessary’.

She told The Times: ‘Like all wildlife, if left alone they do not pose any threat.’

Although it is not yet known what caused the coronavirus pandemic, some scientists believe it originated in horseshoe bats in China before jumping to another species and then to humans. 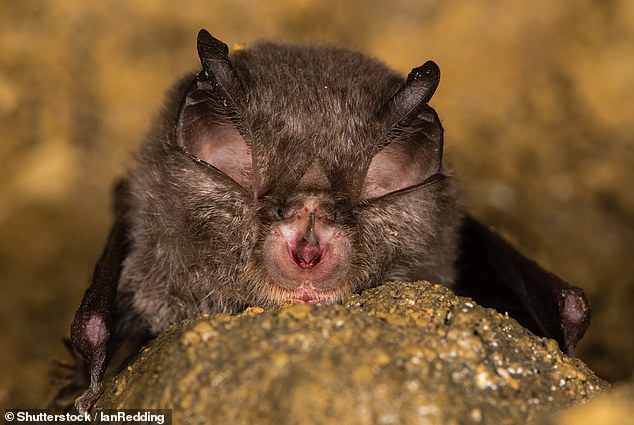 Miss Murphy now hopes her findings won’t turn people against bats and lead to persecution, which she says would be ‘unnecessary’ (file image)

Some 53 bats were captured in Gloucestershire, Somerset and Monmouthshire, as part of the study.

Their faeces was collected in sterile bags before the bats were released.

The samples were then sent for viral analysis at Public Health England’s lab at Porton Down, near Salisbury, where it was discovered one of the bats had the new sarbecovirus in its droppings.

It is not known how widespread the virus it, but to get one positive result in just 53 samples indicates it may be common.

Diana Bell, a professor and expert in emerging zoonotic diseases at UEA, said: ‘We need to apply stringent regulations globally for anyone handling bats and other wild animals.’