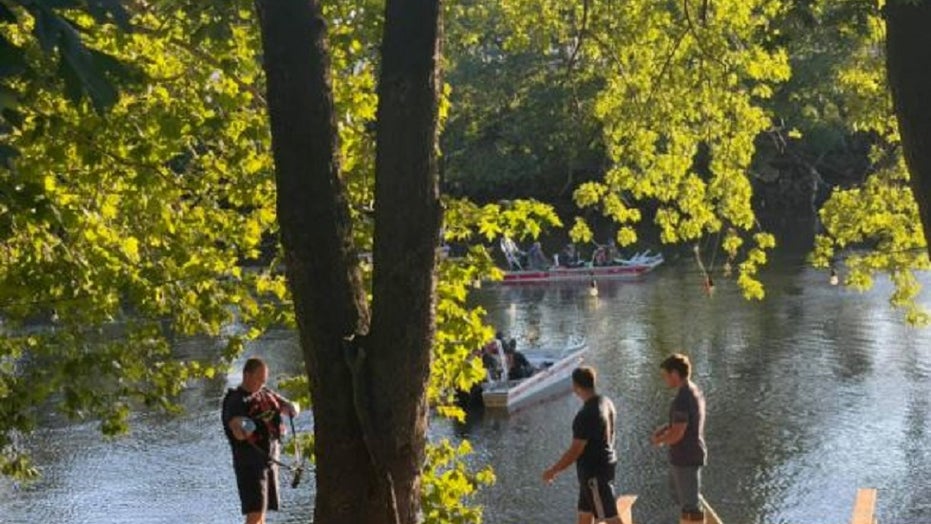 Two New Jersey college students were identified by coroner officials as two people who went missing last week as floods from the remnants of Hurricane Ida battered the region.

Nida Rana, 18, and Ayush Rana, 21, attended Seaton Hall University and lived in Passaic, WNBC-TV reported. They were last seen Sept. 1 when the vehicle they were in was swept away by rising floodwaters.

Passaic Mayor Hector Lora confirmed the identification to the news outlet. Fox News has reached out to him and his office.

Search crews that included boats, divers, underwater sonar as well as a cadaver dog, spent a week combing the area in and around Passaic for missing people, including the pair of students. 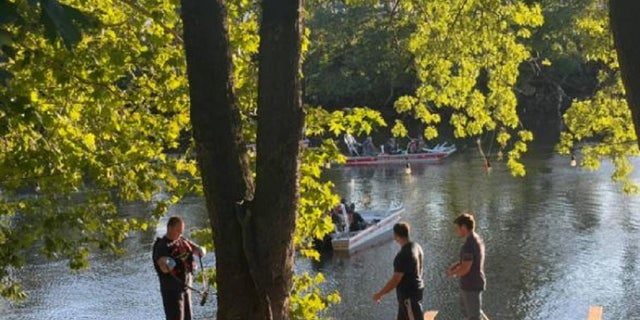 The first body was found Wednesday in a river in Kearny, seven miles south of Passaic. On Thursday, a second was recovered in the waters near Newark.

“We have a body,” Passaic fire Chief told NorthJersey.com to confirm Thursday’s discovery. “We are investigating it. No confirmation yet,” the website reported.

Crews were still looking for 56-year-old Donna Lomagro, who was almost rescued by good Samaritans the night her car was flooded but was ultimately swept away.

The New York area was slammed by remnants of Ida, which made landfall in Louisiana as a hurricane days earlier.