A New Jersey father who allegedly kidnapped his 2-year-old son and the boy’s mother in early July has been charged with first-degree murder after the woman’s body was found in the woods near a Tennessee interstate.

Tyler Rios, 27, was already facing a first-degree kidnapping charge for the alleged abduction. Authorities were notified on Friday and an Amber alert was issued after Yasemin Uyar, 24, did not show up to work and Rios’ 2-year-old son wasn’t at daycare.

The next day, authorities tracked Rios and his son to Bethel Inn Hotel in central Tennessee, about 800 miles away from New Jersey. Uyar’s body was found later in the day on Saturday and an autopsy revealed that she died by homicide. 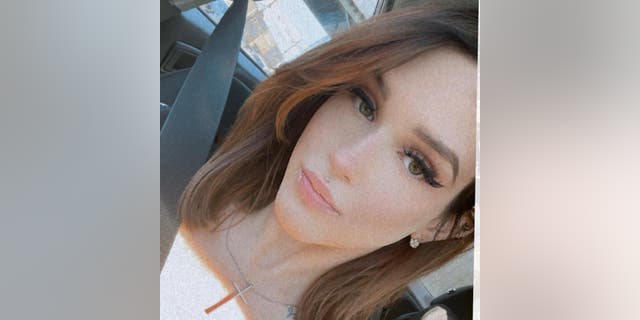 The body of Yasemin Uyar, 24, was found in the woods in Tennessee after her son’s father allegedly kidnapped her.
(Rahway Police Department)

Her mother, Karen Uyar, said at a press conference on Monday that her daughter’s relationship with Rios had been riddled with domestic violence.

“At this point in her life, she had finally become strong enough to leave the relationship and raise [the boy] and try to have the best life that she could,” she said.

The 2-year-old is now with his grandmother, who said the little boy is doing well despite the trauma of the past week.

“He’s doing really well. He was very quiet when I first picked him up. He had obviously had a rough couple of days. But within an hour he was back to his same personality,” Karen Uyar said. “[He]’s doing awesome. He’s being a typical almost 3-year-old.”

Tyler Rios has a criminal history, serving 88 days behind bars in 2017 after a domestic violence conviction, WPVI-TV reported. 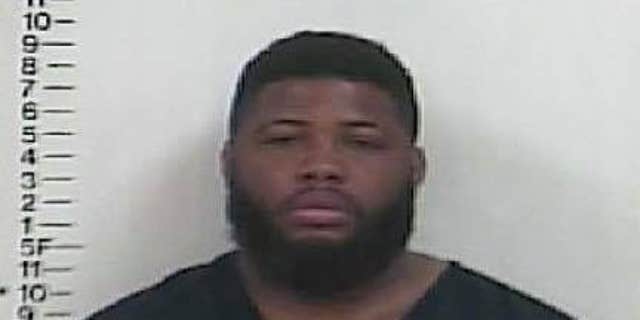 One of Yasmin Uyar’s friends, Jacqui Pscolka, started a petition to “reform the laws that could help prevent this from happening to another person.”

“The state pressed multiple charges in the past against Rios but justice has never been served. Unfortunately he was released multiple times with little to no protection granted for Yasemin Uyar,” Pscolka wrote in the Change.org petition. “Just weeks before he kidnapped them Yasemin attempted to file a police report for Tyler’s stalking and destruction of her car’s engine but sadly nothing came of it.”

Union County Prosecutor William A. Daniel said that Rios is still in custody in Tennessee pending extradition to New Jersey.