Fox News Flash top headlines for May 3 are here. Check out what’s clicking on Foxnews.com

A New Jersey woman was charged with murder on Friday after police discovered the lifeless body of her newborn baby the night before.

Hiralbahen Bhavsar, 29, was charged with murder in the first degree and possession of a weapon for unlawful purposes after prosecutors say she stabbed her infant child to death.

Dispatch with the Bergen County Public Safety Operations Center received a 911 call from Bhavsar around 8:30 p.m. on Thursday. She initially reported having a medical emergency at her home in Little Ferry, but once police arrived on the scene, they found that she had locked herself in a bedroom. 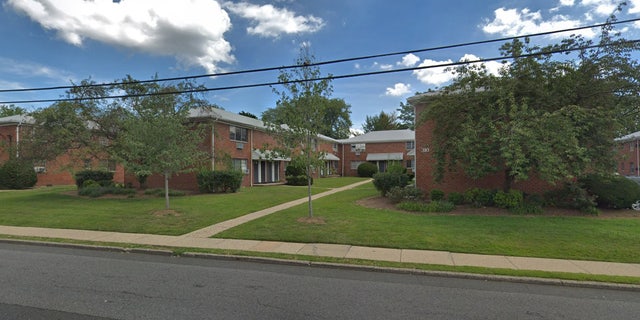 Bhavsar eventually came out but when police officers checked the room they discovered the “lifeless body” of an infant who appeared to have sustained “sharp force injuries.”

The 5-day-old infant had knife wounds to the throat and arm, NJ.com reported, citing police.

A court date for Bhavsar has not been set.