New Year's Eve is CANCELLED as Boris Johnson warned Brits not to party with pals and gather in crowds on the night.

Strict Tier rules will stop millions of people gathering indoors to ring in 2021 – as the PM urged the public to exercise “extreme caution” over the festive period. 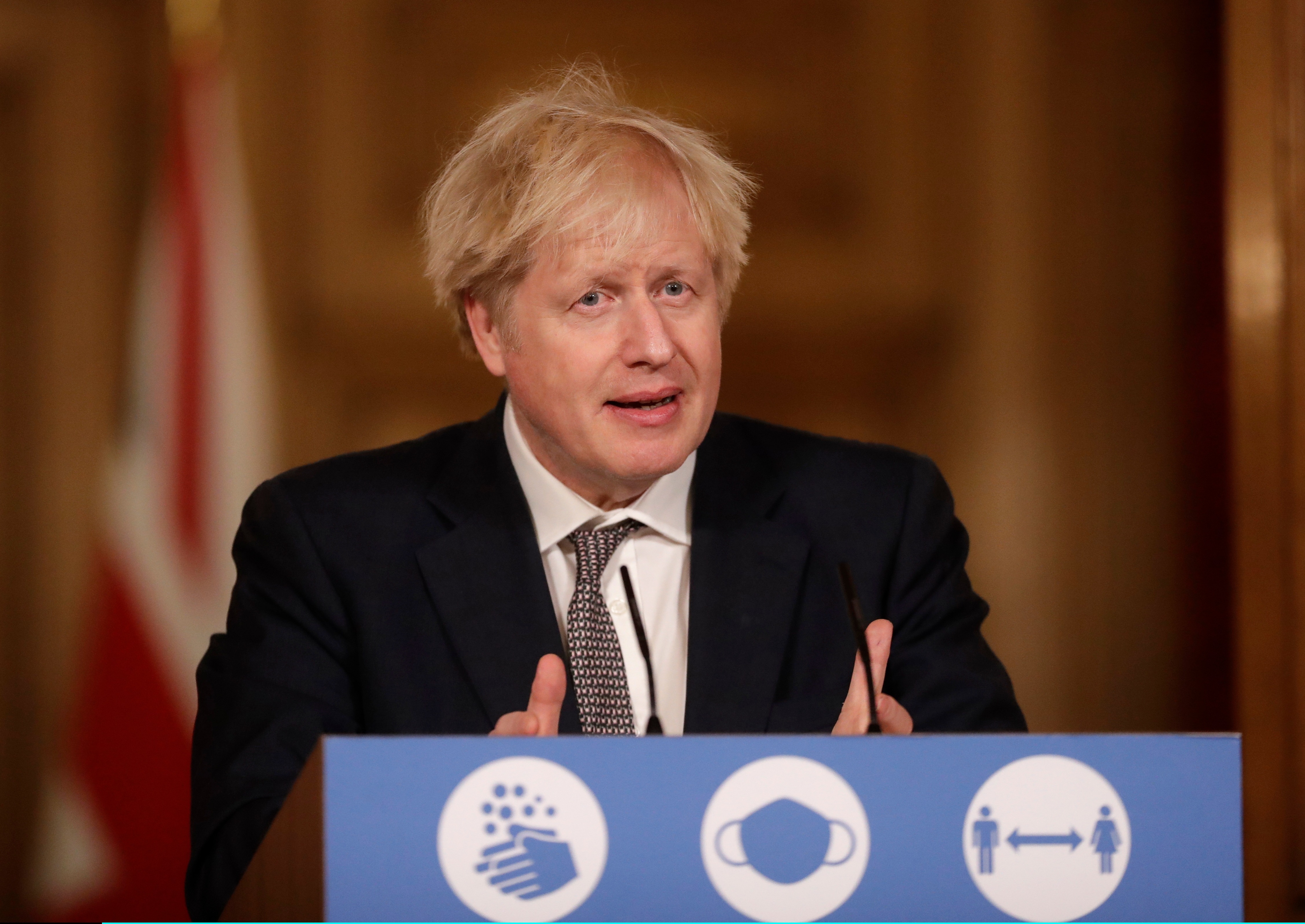 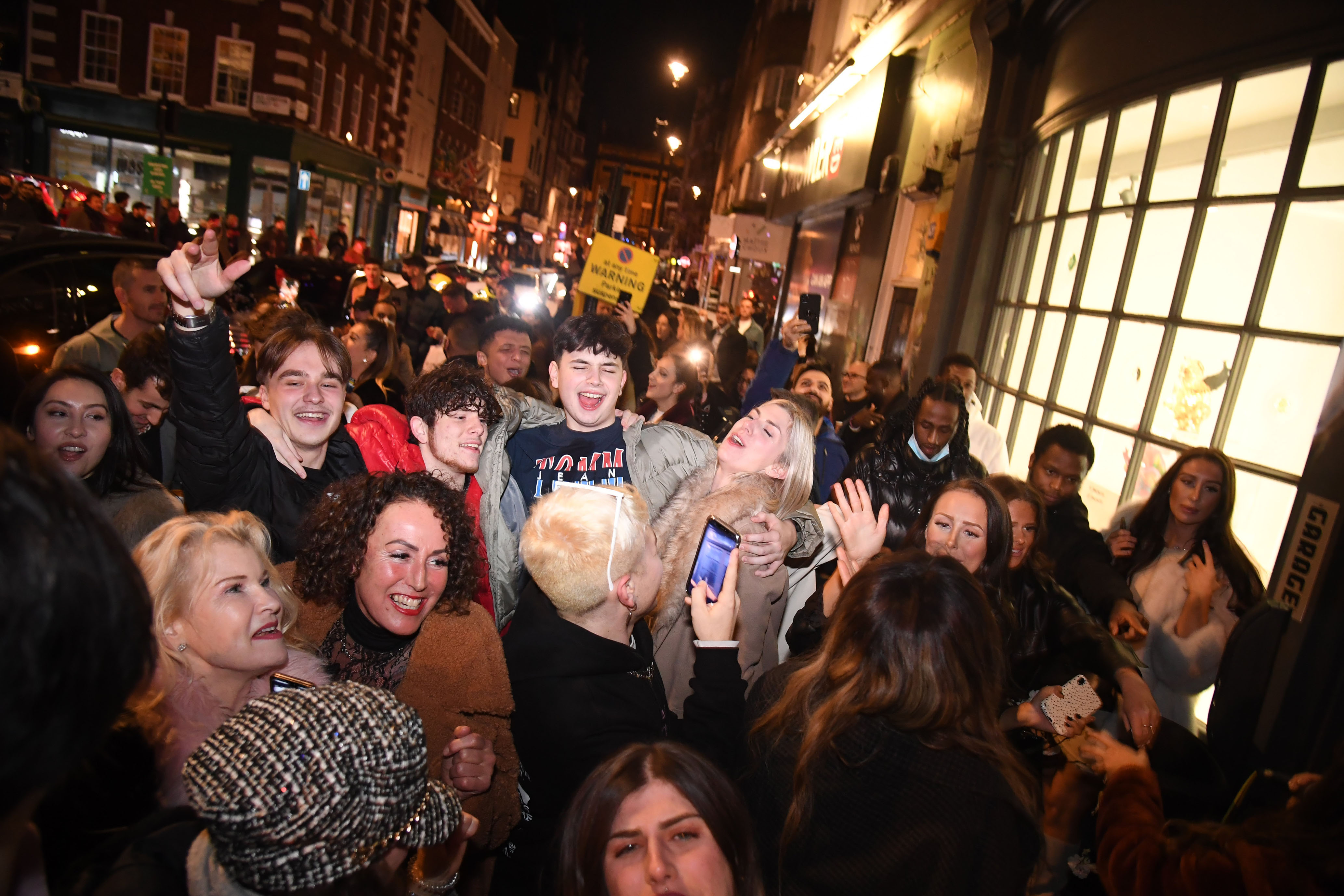 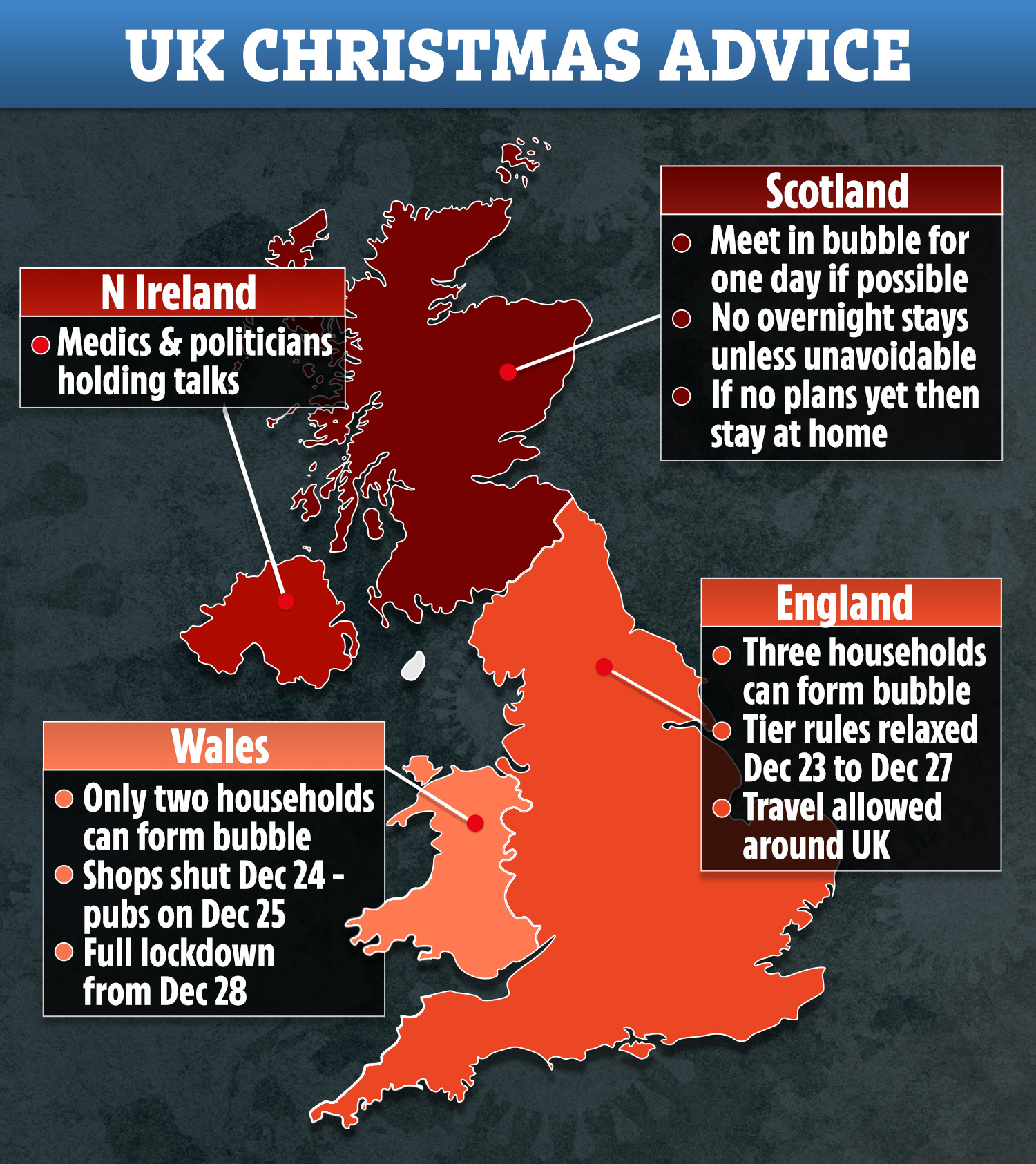 Not a single person will be able to ring in the New Year with a toast in the pub as venues have been told by the Government they must be closed by 11pm.

Addressing the nation this afternoon, the PM stopped short of ditching his ‘festive bubbles’ policy which will allow up to three households to mix indoors from December 23 to 37.

But he said that, despite the temporary relaxation of restrictions, the public should keep gatherings "small, short and local" during the festive period.

He also stressed that Brits should be cautious on New Year’s Eve, which falls outside the five-day lockdown holiday.

Most New Year’s celebrations have already been cancelled due to the pandemic, with Sadiq Khan cancelling London’s iconic fireworks display back in September.

Brits in Tier Two will be able to go to hospitality venues to celebrate the occasion – but only with a member of the same household.

And anyone heading to the pub to bring in the New Year will need to order a substantial meal alongside alcohol.

Brits in Tier 1 are allowed to meet in pubs with groups of up to six – but these rules only apply in Cornwall, the Isle of Wight and the Scilly Isles.

The elderly should also delay seeing family and friends until they have got the vaccine, Professor Chris Whitty warned, and people shouldn't go to Boxing Day sales with crowds of others either.

Official guidance on New Year's Eve on the government website reads: "You must follow the rules on where you can go and who you can meet.

"Your Christmas bubble will no longer apply." 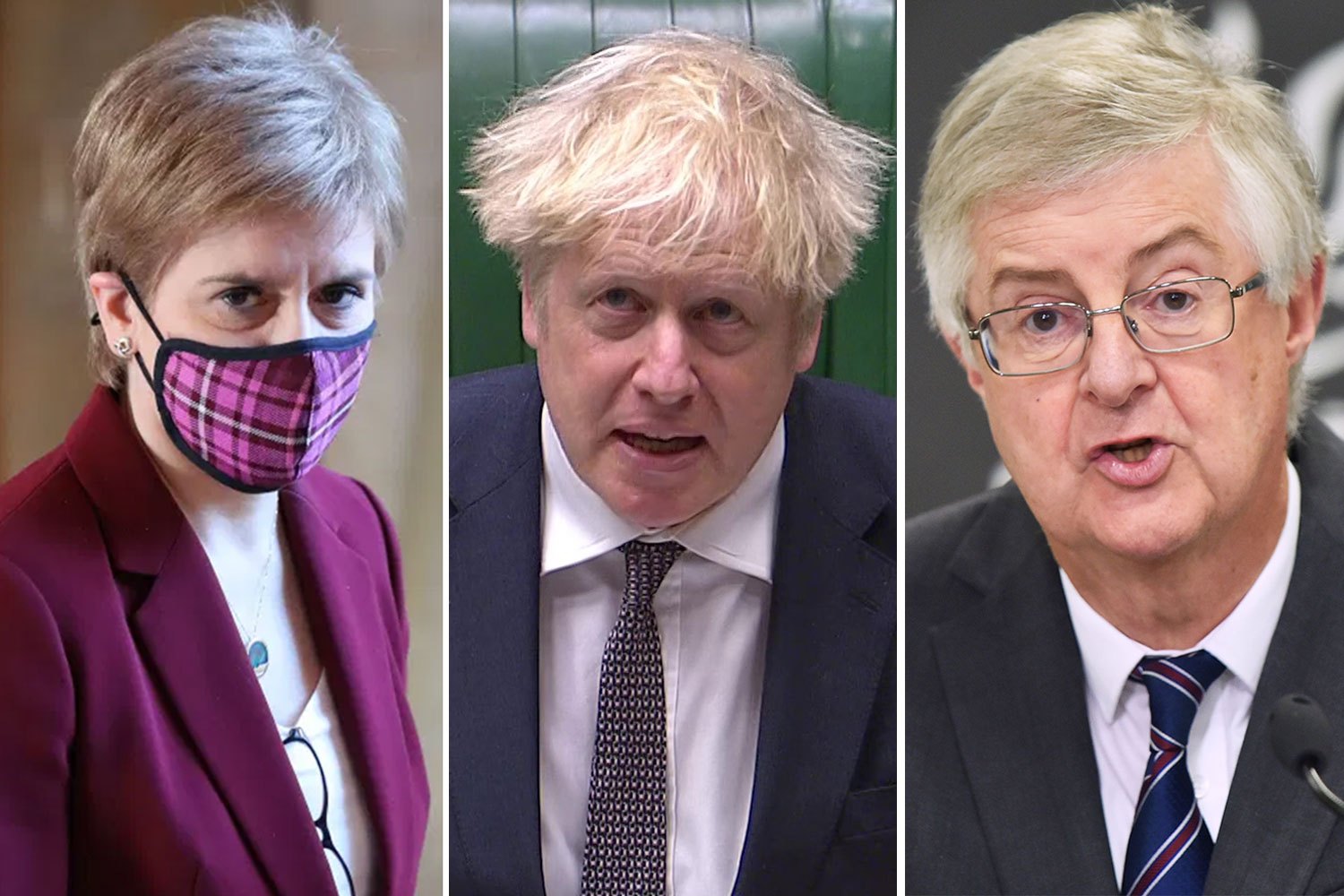 During the address, the PM outlined five rules to keep the nation safe:

"When we say three households can meet on five days, I want to stress that these are maximums not targets to aim for."

Professor Chris Whitty said of the laws today: "Just because you can, it doesn't mean you should.

"You wouldn't drive at 70pmh on an icy road – these are icy and treacherous conditions."

The Chief Medical Officer added, with the vaccine on the way, the country was "tantalisingly close" to seeing the end of the pandemic – and urged Brits to be patient.

It comes after the PM's festive plans were plunged into chaos after the four nations today deviated from the policy, which had previously been agreed collectively.

First minister Nicola Sturgeon said this lunchtime that people shouldn't form a bubble for more than ONE day over the five-day period.

And she advised people NOT to stay overnight, to travel to areas of the UK with lower case rates, and urged anyone who could to postpone their plans.

And Welsh First Minister Mark Drakeford said the new advice from the Welsh Government was that only two households should come together to "form an exclusive Christmas bubble" in Wales.

All non-essential retail, hairdressers, and gyms will have to shut on Christmas eve, too.

Pubs, restaurants and cafes must close at the end of the day on Christmas Day, too – and the country will then go into a new lockdown from 28 December.