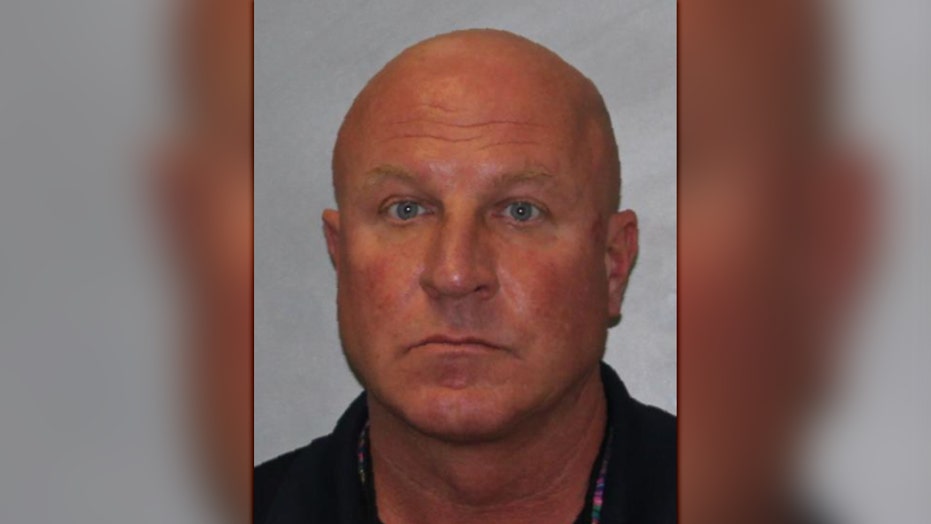 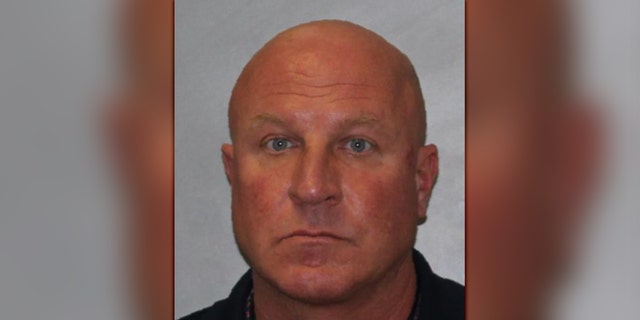 New York State Police Major Barry Chase, the commander of Troop E, told reporters Thursday that there were nine victims, all between 8 and 12 years old and all students at Ashton’s school.

The Hilton Central School District said it was cooperating with police in the investigation and that Ashton hasn’t been around students since spring break began on March 26 – which is also when police said the state’s child abuse hotline received an anonymous tip that included allegations of abuse by the principal.

Police said during a Thursday news briefing that they learned of the alleged abuse from an anonymous tipster.

Prosecutors said that additional abuse could date back years and that there could be more, as of yet unknown, victims.

The Rochester Democrat & Chronicle newspaper reported that Ashton had been principal at the school since 2004 until he was placed on administrative leave last week.

From 1996 to 2004, he worked at at least two other elementary schools in the Rush-Henrietta Central School District: Vollmer and Leary, according to the paper. He reportedly held other school roles since the early 1990s.