NFL star Richard Sherman is being investigated for a possible DUI and hit-and-run after a car was found abandoned in a parking lot, cops said.

The 33-year-old cornerback, who is currently a free agent, was taken into custody by police in Redmond, Washington on Wednesday morning. 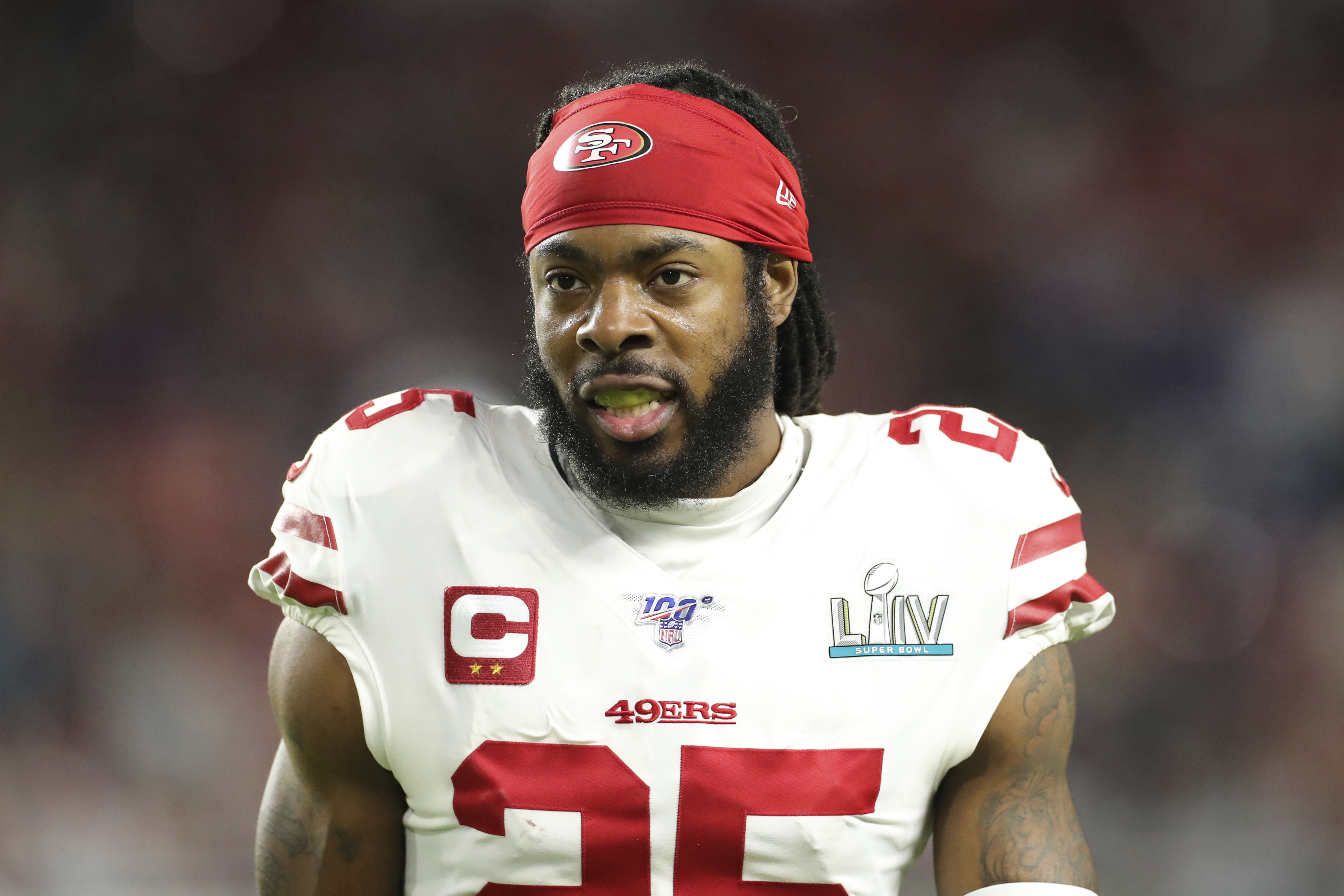 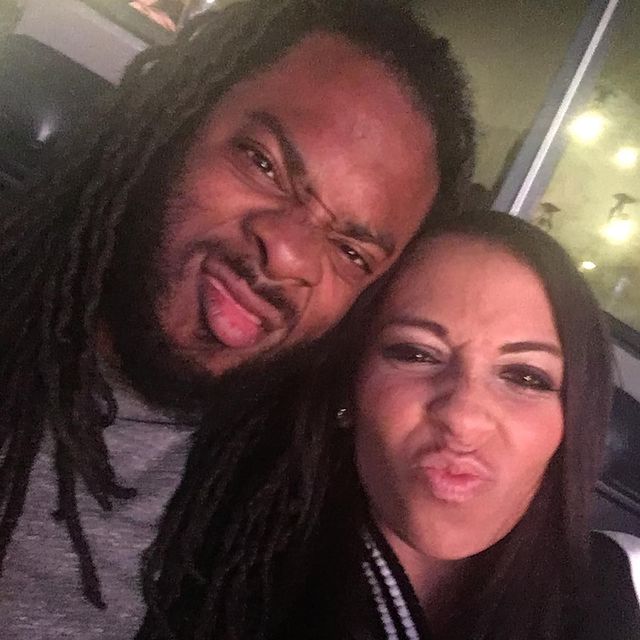 A car registered to Sherman was involved in a single-car crash involving a construction barrier, cops told The Sun.

The vehicle fled the scene by the time officers arrived but it was later found abandoned and severely damaged in a parking lot – around half a mile from where the NFL star was arrested.

It comes as Sherman was taken down by a police K9 after allegedly attempting to break into his wife's parents' home as he was arrested for "burglary domestic violence", according to cops.

Police were called to a home at around 2am after occupants of the home claimed Sherman – who did not live there – was trying to break in.

The home was later revealed to belong to the Moss family and four adults were inside the property at the time.

It's unclear if any children were present.

Sherman's wife, Ashley Moss, who was described as being "shaken", confirmed details surrounding Sherman's arrest to the Seattle Times.

She said: "At this time we’re going to make no statements, except he didn’t harm anybody.

"My kids were not harmed in the incident. He’s a good person and this is not his character.

"We’re doing all right, just trying to get him out. I want people to know no one was injured."

The NFL star was taken into custody by cops.

Police said Sherman was initially amiable with officers, striking up a rapport with one cop whom he worked with as a valet when he was a teenager.

However, Lowe said Sherman's demeanor changed when the officers told him he was being placed under arrest.

Officers deployed a K9 unit after the athlete reportedly attempted to run away from cops and at one stage allegedly became involved in a physical altercation.

He sustained a minor laceration to his leg in the alleged altercation. An officer also suffered minor injuries.

The alleged offense is labeled as “domestic violence” because of the relationship between the parties involved and “not because of violence against any family member or significant other”, the chief explained.

A motive is not known at this time.

Once police had Sherman in custody, he was taken to the hospital before being booked into jail.

Troopers say they observed signs of impairment and ordered a blood draw.

Those results may take months to return, police said.

Sherman hasn't yet been formally charged as he's yet to appear before a judge. Bail has also not yet been set.

Sherman serves as a vice president on the NFL Players Association's executive board.

In a statement, the union said: "We were made aware of an arrest last night of one of our player leaders for an alleged domestic violence incident and have activated our domestic violence crisis protocol for the protection and support of everyone involved.

"We will continue to monitor events closely as more facts are made available to us."

Sherman played seven seasons with the Seattle Seahawks before signing with the San Francisco 49ers in 2018.

He has been named to the Pro Bowl team five times and is a three-time All-Pro selection.

The star, who is currently a free agent, said he was waiting for the right team and opportunity to advance his career. 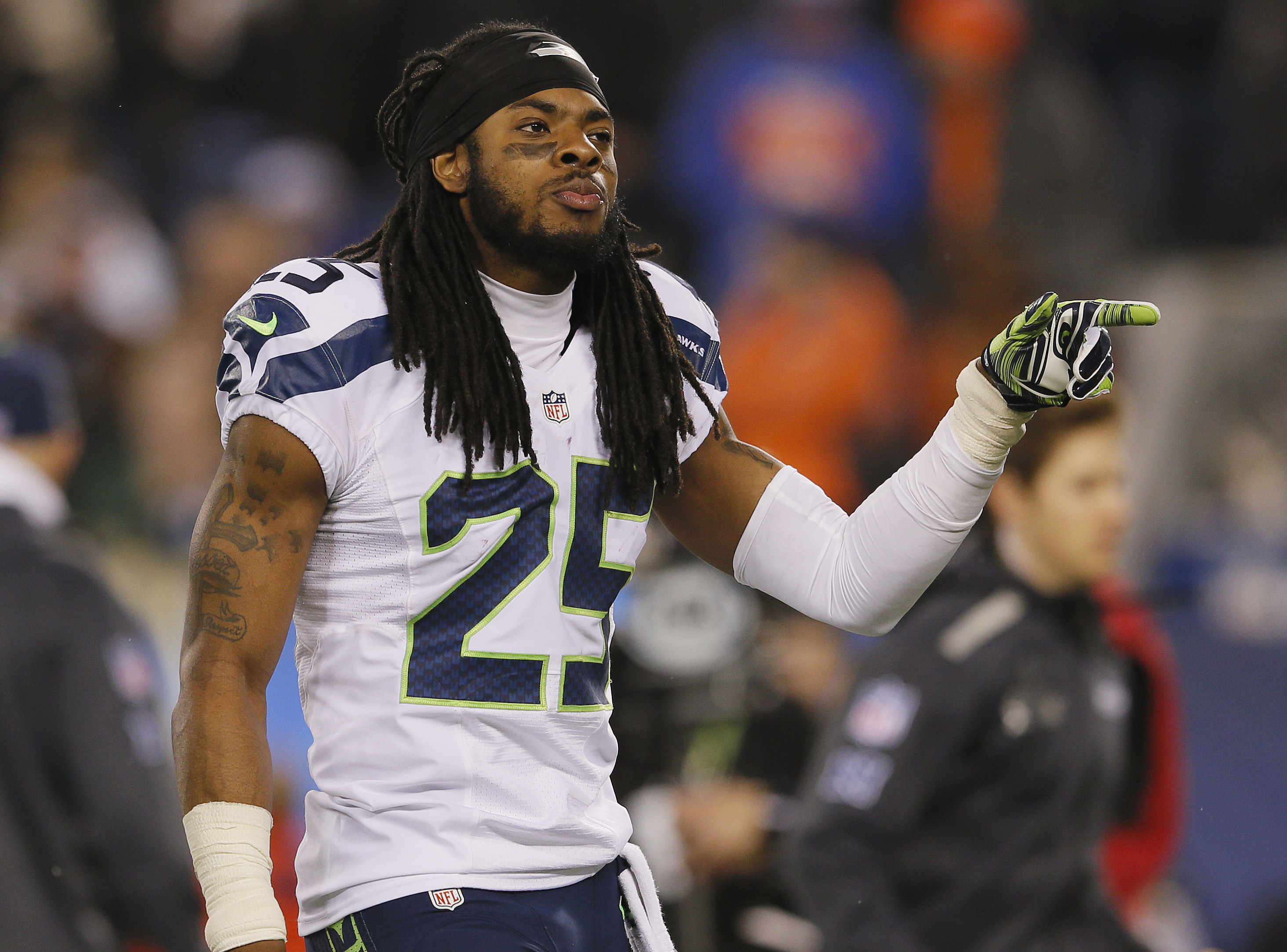 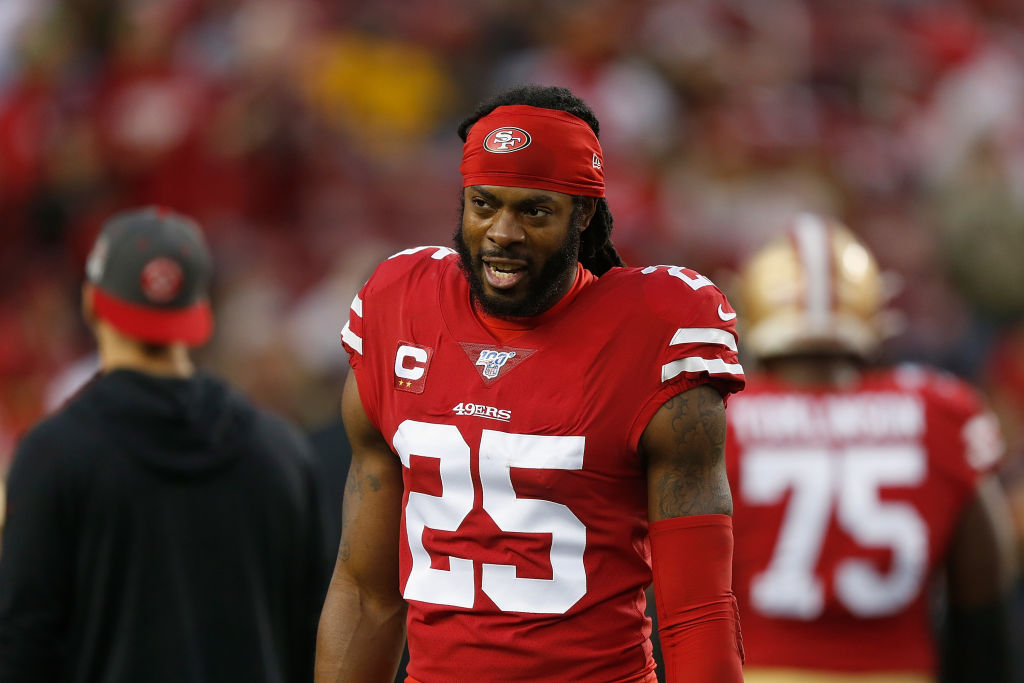