MIKE Milbury has been removed from his NHL assignment by NBC Sports over controversial live comments.

Milbury, 68, was removed Friday following backlash against his 'insensitive and insulting' commentary he made during Thursday night's New York Islanders-Washington Capitals game. 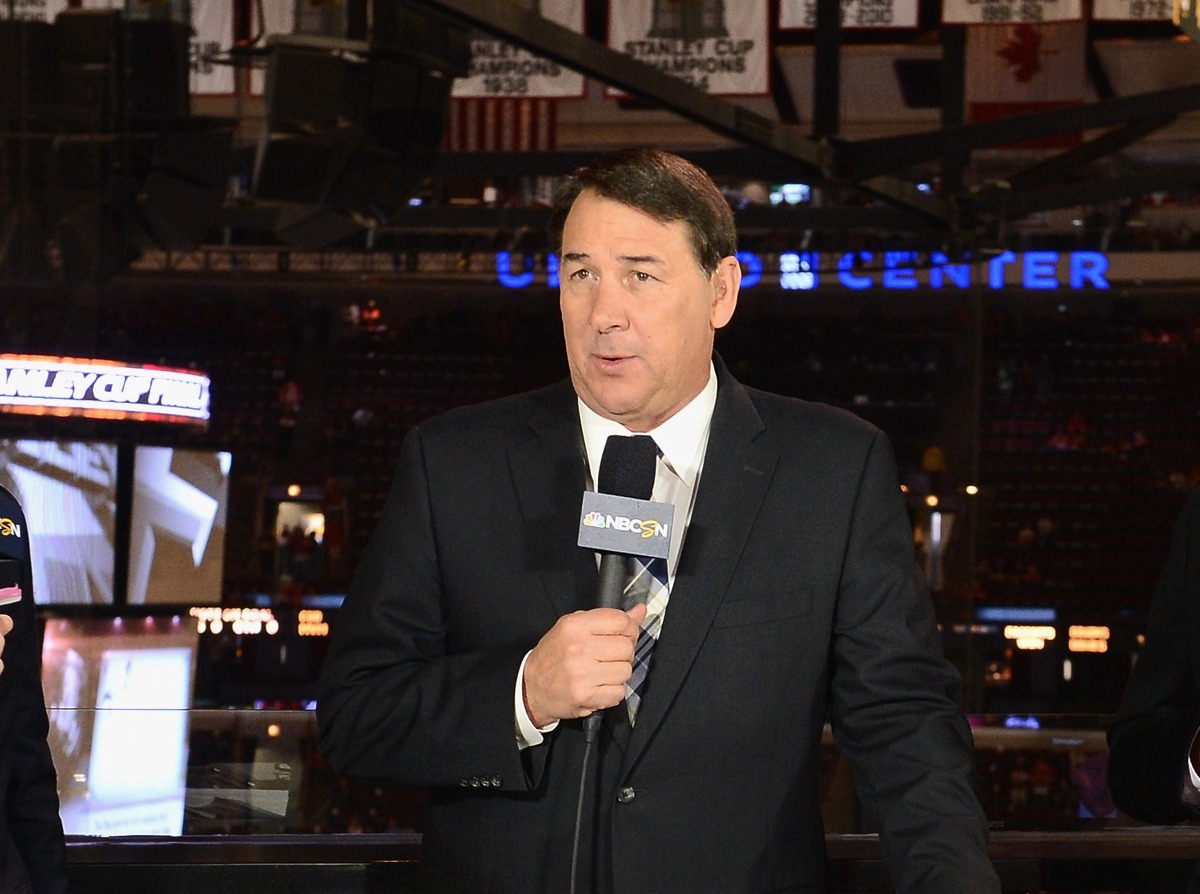 Milbury made a comment implying that women are "disruptive" during a discussion with play-by-play man Brian Boucher about the bubble environment NHL players are living and working in during coronavirus.

“If you think about it, it’s a terrific environment with regard to — if you enjoy playing and enjoy being with your teammates for long periods of time, it’s a perfect place,” Boucher said.

“It’s the perfect place,” Milbury responded. “Not even any women here to disrupt your concentration.”

The comment has since drawn fire from fans and analysts, with calls for him to be fired or resign.

Milbury apologised for the "regrettable mistake" before being removed from the broadcast.

He wrote in a statement: “I sincerely apologise for making the comment.

“It was not my intention to disrespect anyone. I was trying to be irreverent and took it a step too far.

“It was a regrettable mistake that I take seriously.” 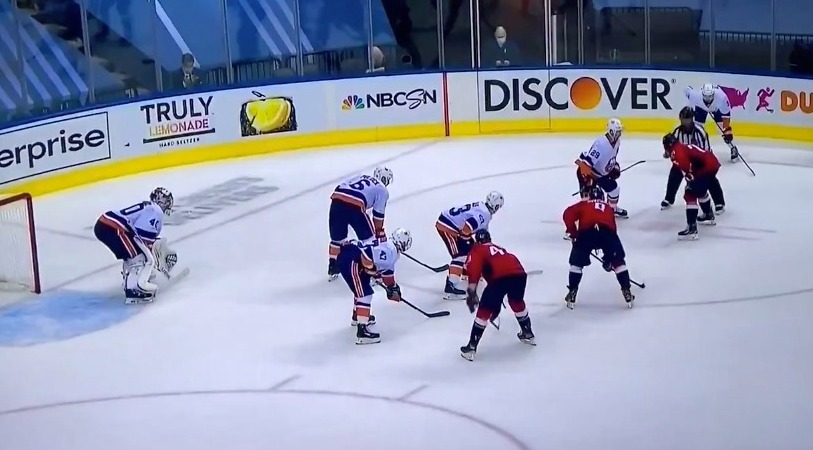 The NHL and NBC Sports have both issued statements Friday condemning Milbury's words.

The NHL said: "The National Hockey League condemns the insensitive and insulting comment that Mike Milbury made during last night’s broadcast, and we have communicated our feelings to NBC.

“The comment did not reflect the NHL’s values and commitment to making our game more inclusive and welcoming to all.”

NBC Sports issued a similar statement, that said: “We’re disappointed about Mike’s insensitive comment and have addressed it with him."

“Mike Milbury is not working tonight. We will announce our commentary teams for this weekend’s games tomorrow evening.” 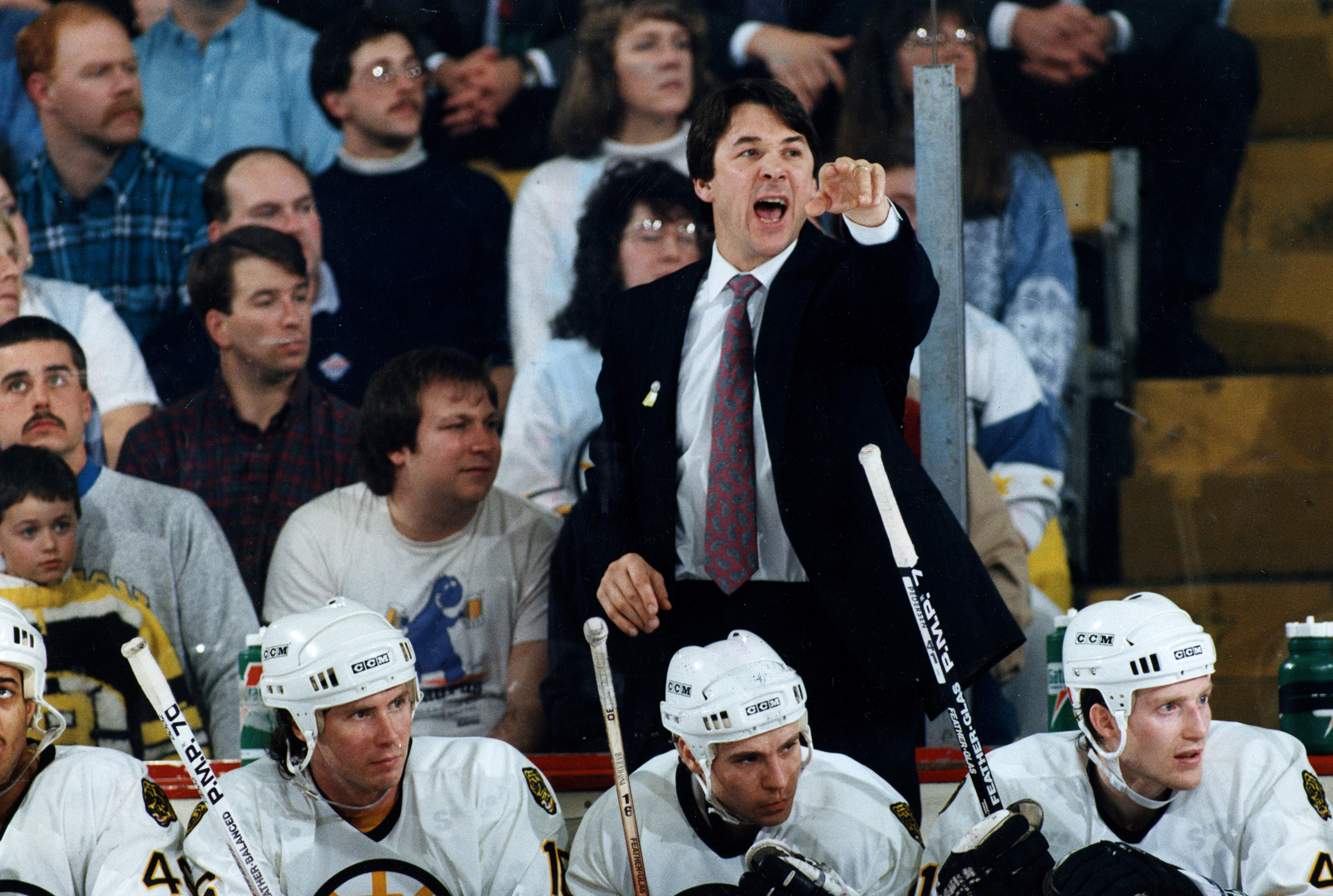 This is not Milbury’s first brush with controversy, according to Yahoo Sports.

Just last week, he drew fire for attacking Boston Bruins goalie Tukka Rask for opting out of the bubble to see his wife and young kids. Rask later revealed that his daughter was dealing with a medical emergency.

In 2011, Milbury, who played 12 seasons in the NHL, was charged with assaulting a 12-year-old boy after a youth hockey game.

The boy was an opponent of his son’s team, however the case was later dismissed due to lack of evidence.

In 2009 while working with CBC, Milbury repeatedly used the word “pansification” during broadcasts.

During the 2011 Stanley Cup Final he intentionally insulted Vancouver Canucks players and twins Daniel and Henrik Sedin by calling them “Thelma and Louise”.

Milbury played his entire career in Boston and later worked in the front office and as head coach of the Bruins.

Milbury’s comments come during a bad week for sports broadcasters.

The Charlotte Hornets suspended radio announcer John Focke after he tweeted the N-word on Monday.

Cincinnati Reds and Fox Sports NFL TV announcer Thom Brennaman was also suspended from his baseball job and removed from his NFL broadcasts after using an anti-gay slur on air during a Reds game Wednesday night. 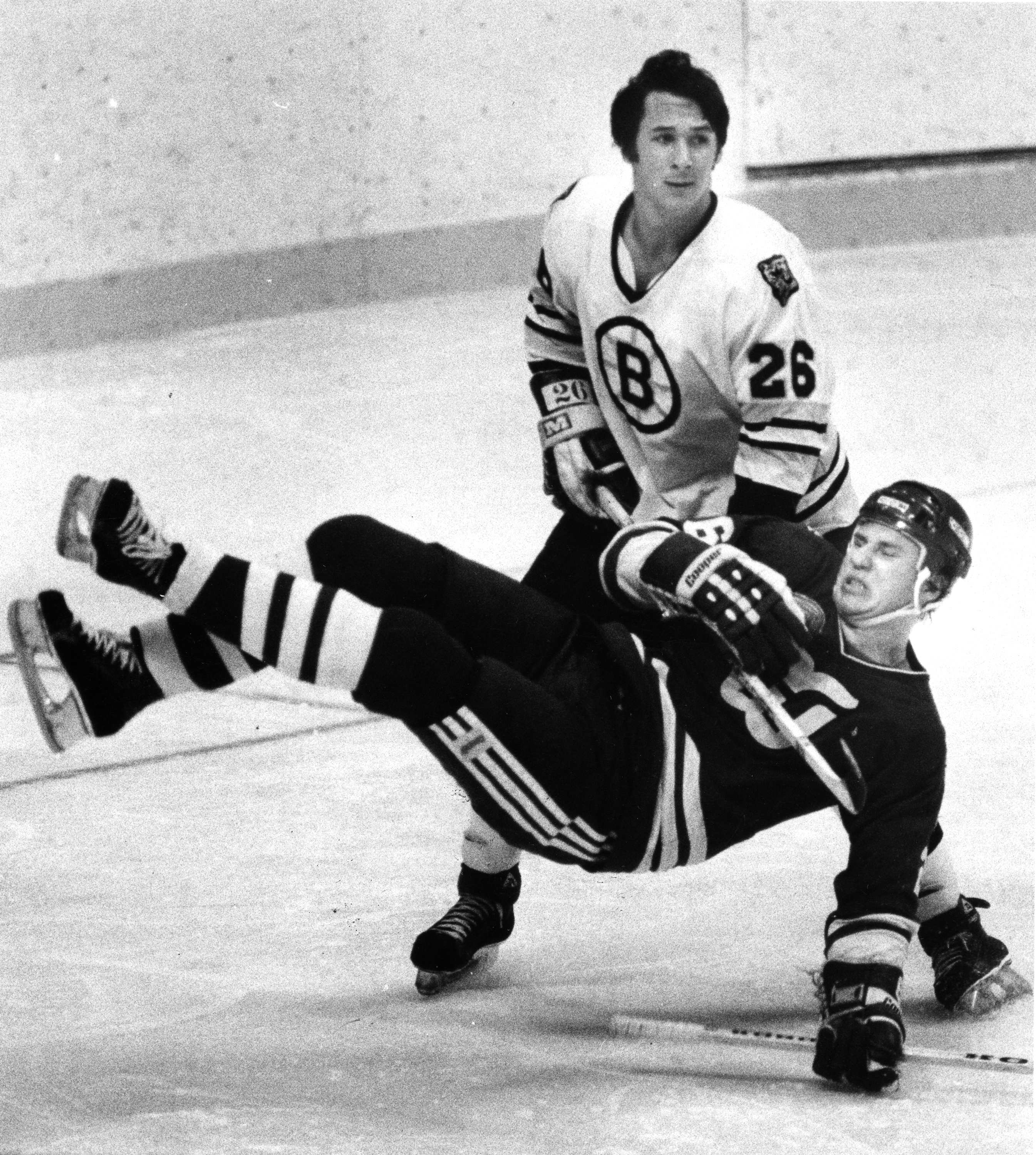 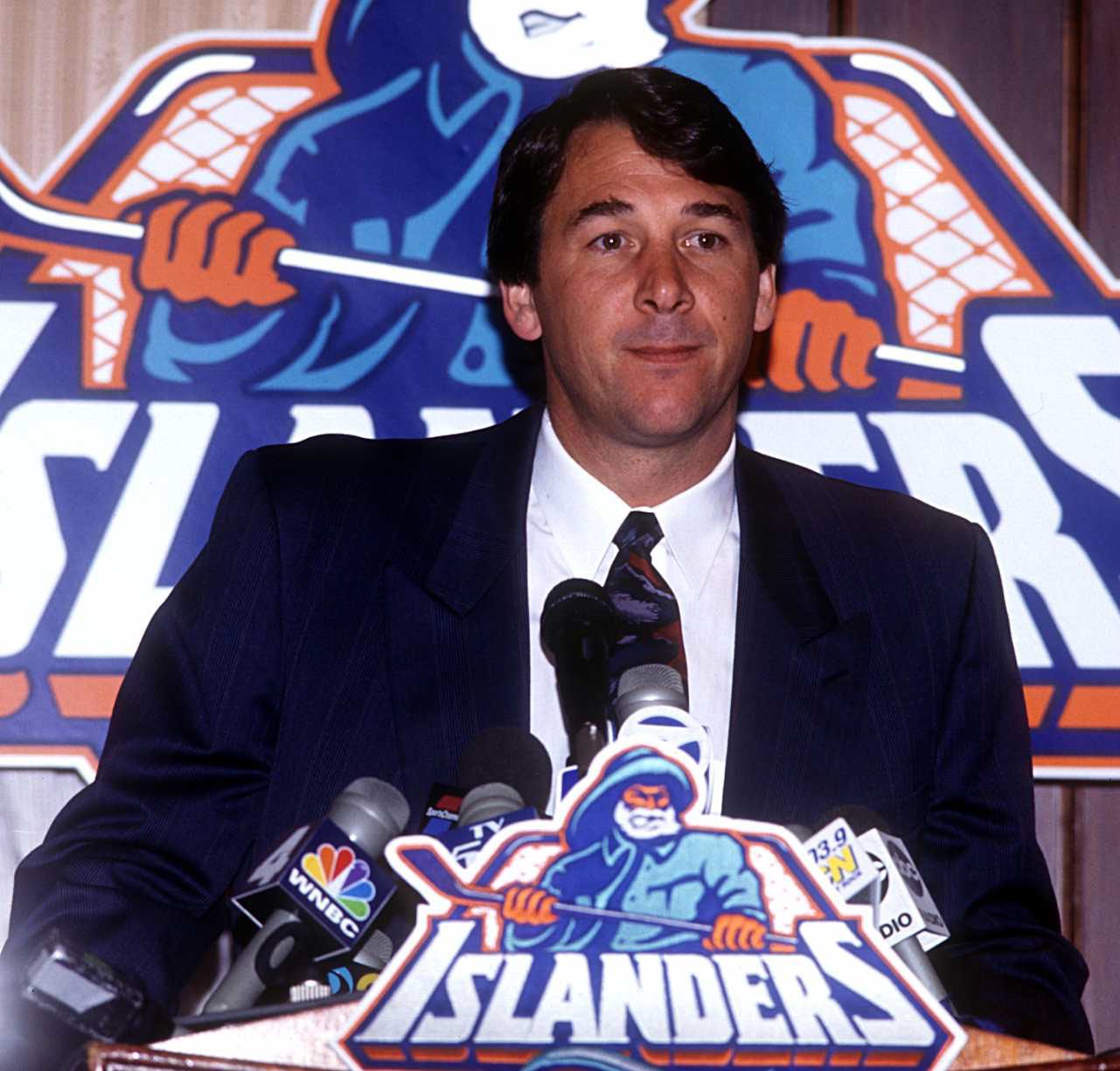 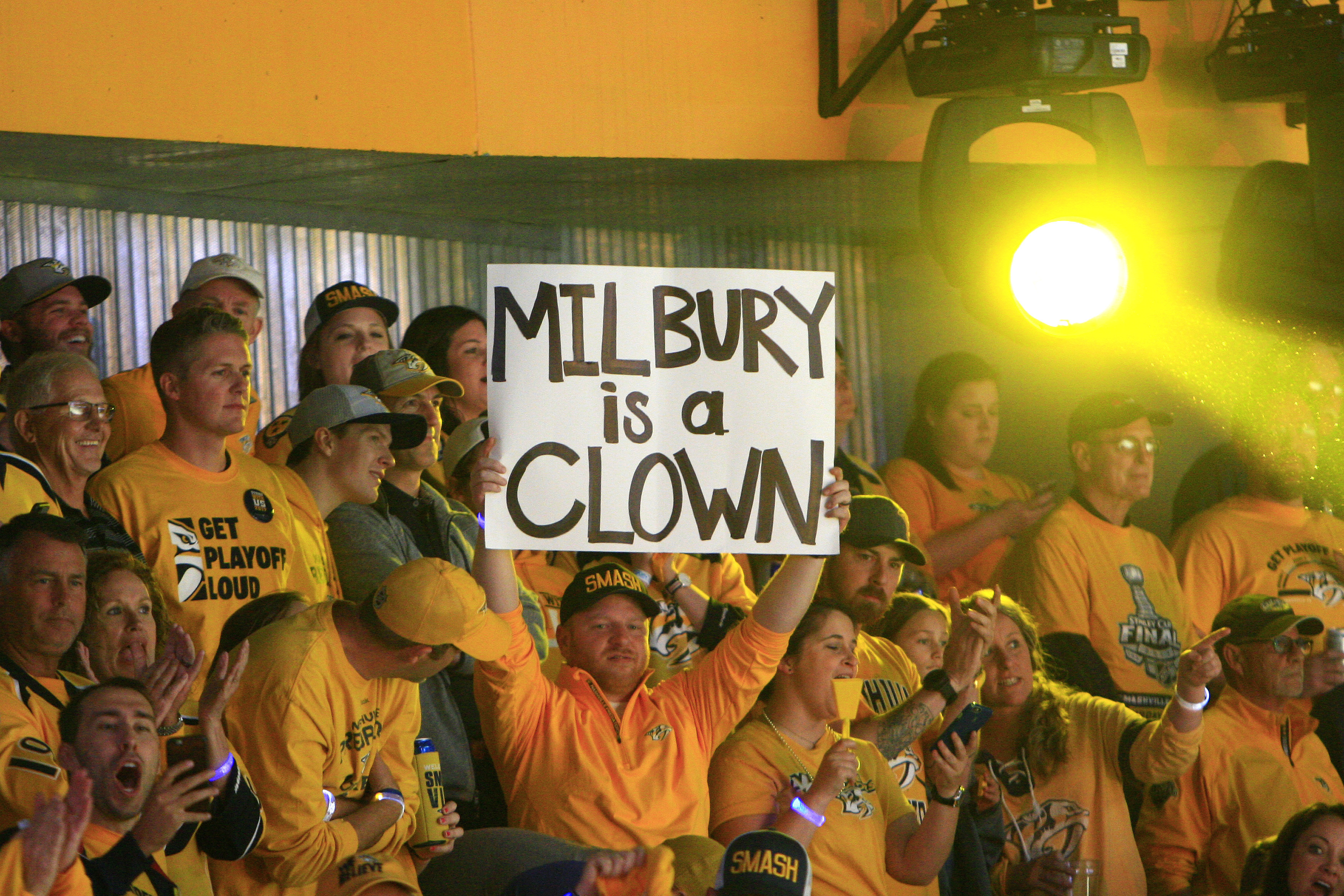