NICK Jonas was involved in an accident on May 15, 2021 whilst filming for a new TV show.

The incident left him hospitalized with a number of injuries. Here’s what we know so far. 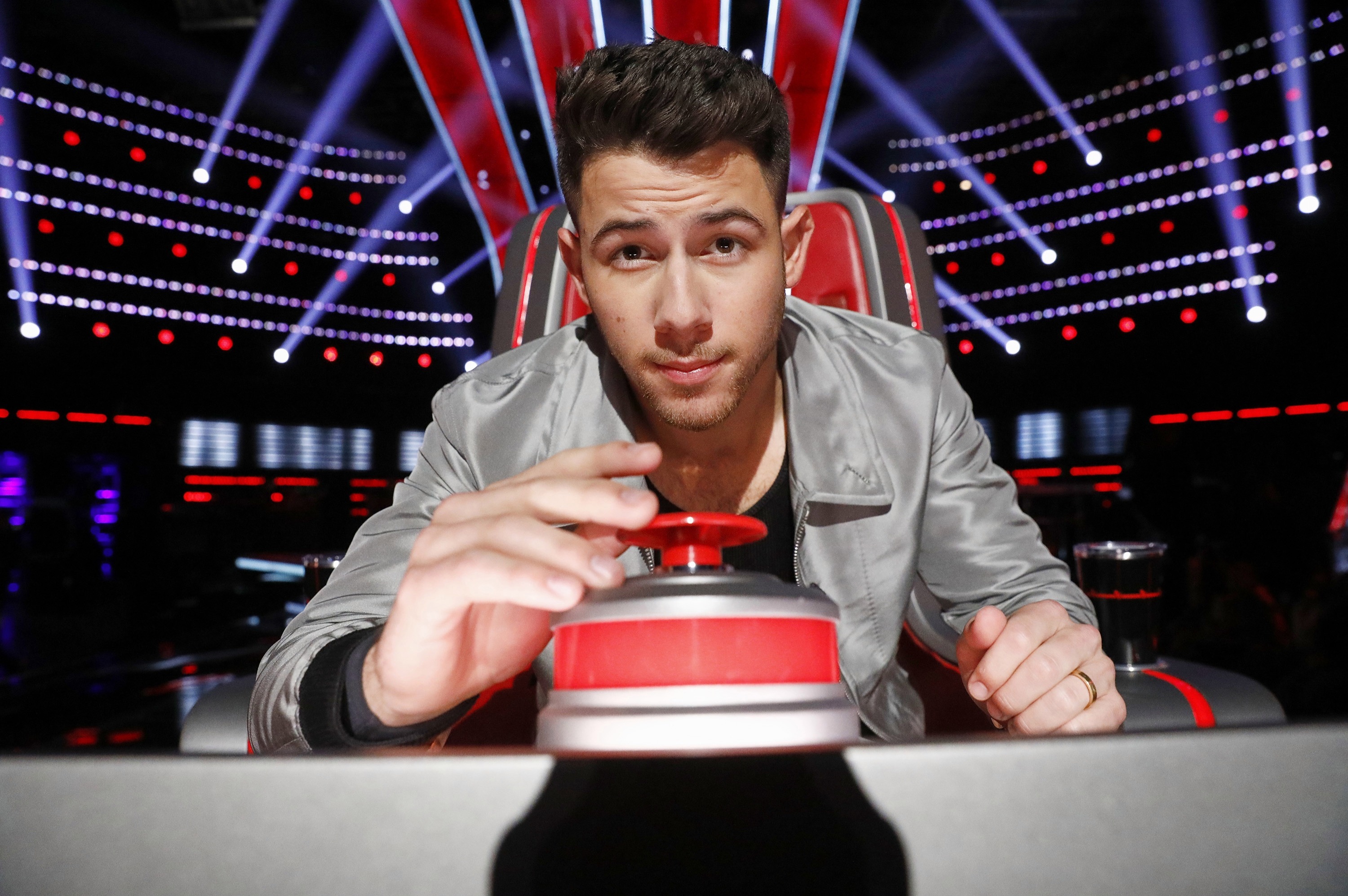 What happened to Nick Jonas?

Nick Jonas was reportedly hospitalised while filming for a new series on Saturday night.

The Voice coach was said to be rushed to a nearby hospital by ambulance after initially being involved in an undisclosed incident, according to TMZ.

It was later revealed that the incident was a biking accident.

Following treatment, the former Disney star was soon released from hospital and was reported to be recovering at home.

What injuries did Nick suffer?

TMZ reports that, because of the secret nature of the project he was filming, multiple sources would not detail what kind of injury happened or what caused it.

Sources did tell TMZ that the injury was deemed serious enough that Jonas was taken to a local hospital in an ambulance though.

However, following reports of his hospitalisation at the weekend, Nick appeared on NBC’s The Voice on Monday night.

He confirmed to host Carson Daly that he had suffered cracked ribs during the biking incident. 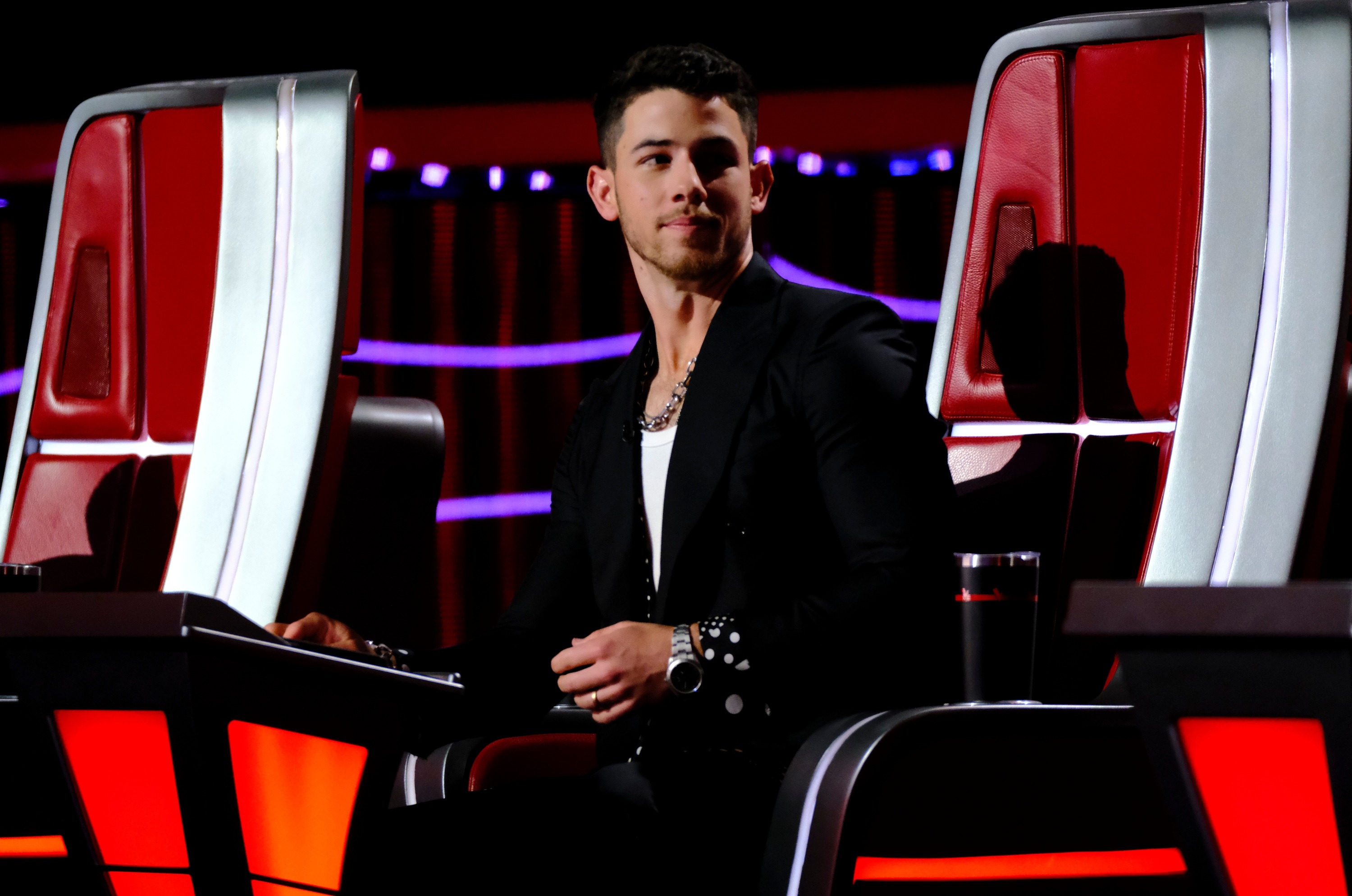 How is Nick Jonas doing now?

When asked by the show’s host, Carson Daly, about his condition before the singing got underway, Jonas appeared to be in good spirits.

"[I have] a cracked rib from a spill on a bike and a few other bumps and bruises. I just wanted to go ahead and say that in case I'm not as physically enthusiastic as I usually am."

Nick then turned to fellow coach Blake Shelton, 44, and kindly asked him to "not make me laugh too much because it hurts to laugh."

"You're just trying to get sympathy votes on this show," Blake replied as Nick joked that his injury was a "big elaborate plan." 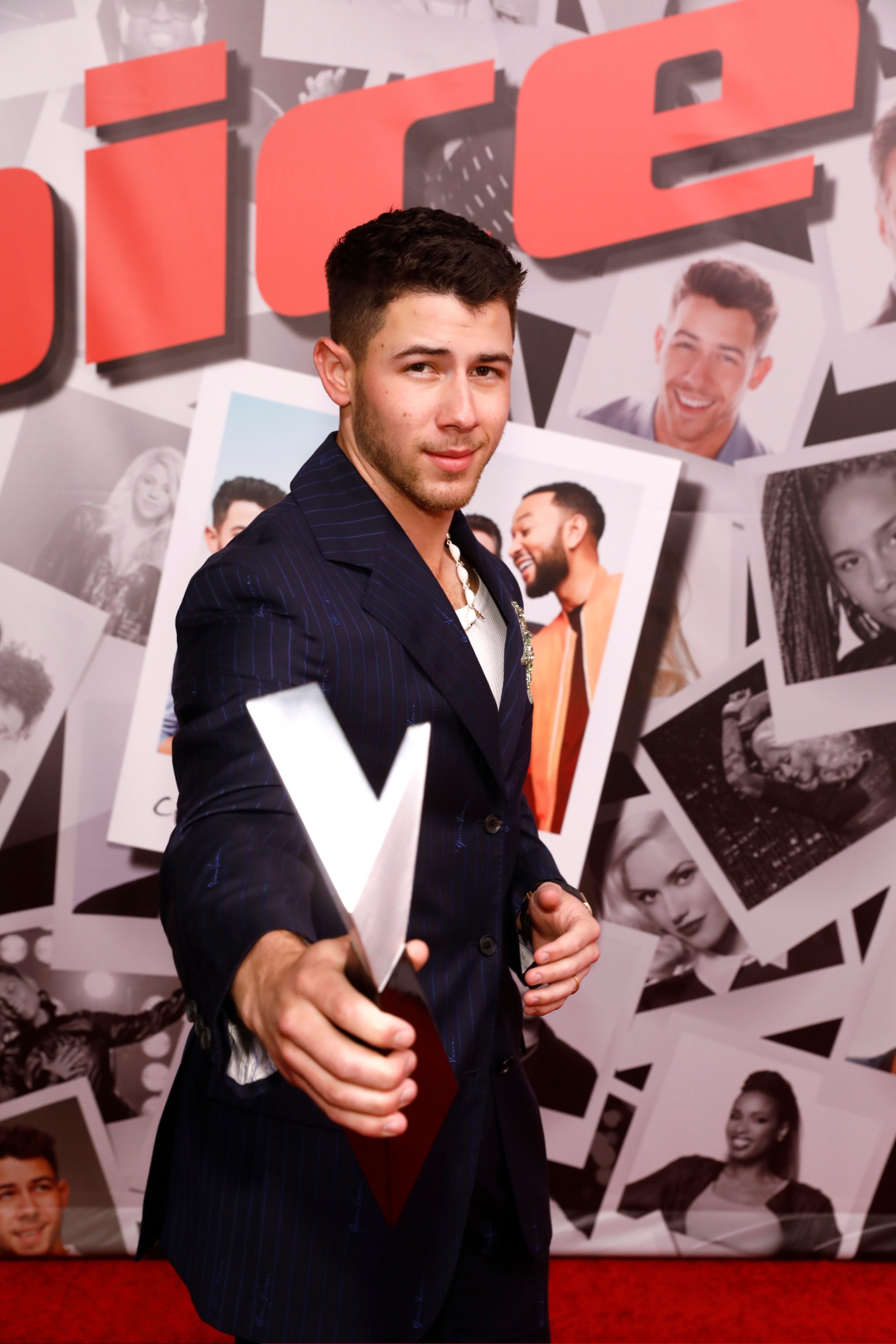 Despite the minor setback, Nick Jonas is still set for a busy few months of TV work.

He had previously teamed up with his wife, Priyanka Chopra, to announce the nominations for the Academy Awards earlier this year, but this will be his first time hosting solo.

Furthermore, the pop star also teased a reunion with his brothers – for whom he made his name with on the Disney Channel.

According to the Metro, this included a promise that he is working on “new stuff” with his brothers, and that he has been in the studio recently.

He said: “We are constantly in the studio and working on stuff. New stuff is coming soon for sure.”