Victoria recorded two new cases of coronavirus within hotel quarantine on Sunday, as Victoria health authorities mull over the possibility of a border closure to New South Wales.

There were no new local cases reported, taking Victoria's COVID-free stretch to 51 days in a row. More than 9700 tests were completed across the state on Saturday.

It comes after the health department extended the NSW 'orange zone' to include the Central Coast region, alongside greater Sydney, at 9.30pm on Saturday night.

Those from NSW travelling to Victoria from the orange zone are encouraged to get tested on arrival and self-quarantine until they receive a negative result.

"Any people either entering Victoria in coming days, or who have already entered Victoria and who have visited this region must now get tested and isolate immediately until they receive a negative result," Chief Health Officer Brett Sutton said late on Saturday night.

Those travelling from the red zone, which includes the northern beaches and other COVID-19 exposure sites, are not permitted to enter Victoria. If they arrive, they will be isolated in hotel quarantine for 14 days.

The northern beaches area went into lockdown from 5pm on Saturday after the cluster grew to 38 cases on Saturday. The lockdown will last until at least midnight on Wednesday.

Those entering from the rest of regional NSW (green zone) are asked to monitor for symptoms.

Professor Sutton said the possibility of a border closure was still "in play" over the weekend.

"We’ll be watching extremely closely over this next 24-48 hour period, for sure … If we have to make a hard border at the border, we will do that.”

Acting Chief Medical Officer Paul Kelly said he hoped other states and territories would take a measured approach to travel restrictions for Sydneysiders over Christmas.

"For the first time, the northern beaches of Sydney were declared a hot spot yesterday in anticipation for the extra cases that have occurred overnight," he said.

"I very much welcome the other states that are using that type of approach, so limiting it to where the problem is.

"I would hope they will make that a proportionate thing as we have a lead-up to Christmas," Professor Kelly said, adding border restrictions were a matter for state and territory governments to decide themselves. 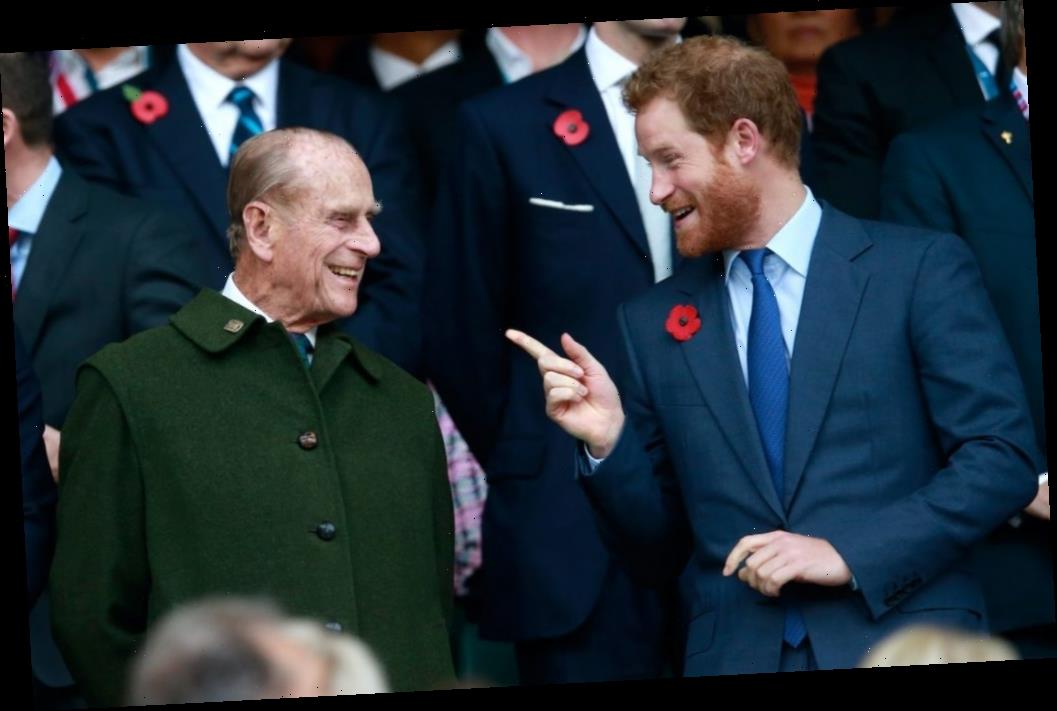