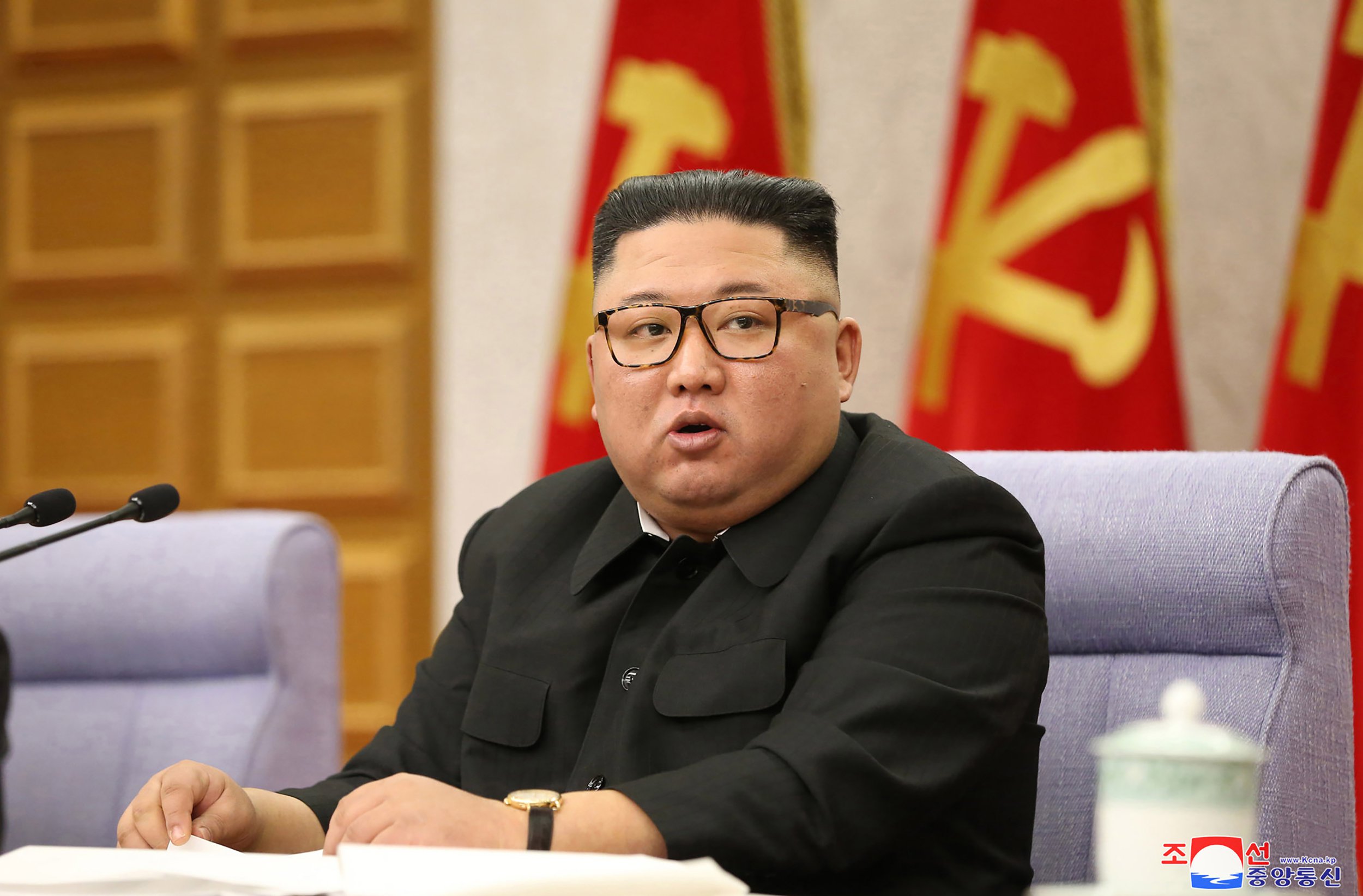 The isolated nation has still not reported a single case of coronavirus and is due to receive two million doses of the AstraZeneca-Oxford vaccine.

It’s still not known if the hack was successful or when it took place.

The NIS said it had also foiled attempts to hack companies developing vaccines in South Korea.

Digital espionage against health bodies, vaccine scientists and drugmakers has intensified during the pandemic as state-backed hacking groups scramble to obtain the latest research and information about the outbreak.

North Korea is often accused of turning to an army of hackers to fill cash-strapped government coffers amid international sanctions that ban most international trade with the country.

Health experts have said the country’s hackers may be more interested in selling the stolen vaccine data than using it to develop a homegrown jab.

North Korea has still not confirmed any coronavirus infection, but the NIS says an outbreak cannot be ruled out as the country had active trade and people-to-people exchanges with China before closing the border in early 2020.

Leader Kim Jong Un’s wife, Ri Sol Ju, who hasn’t been seen in public for more than a year, is reportedly keeping a low profile to avoid a risk of infection from Covid.

Get in touch with our news team by emailing us at [email protected].