STARGAZERS could be treated to a showing of the Northern Lights this weekend as an incoming solar flare hits Earth.

A stream of space radiation erupted from the Sun on November 24 and is expected to reach Earth as early as Saturday. 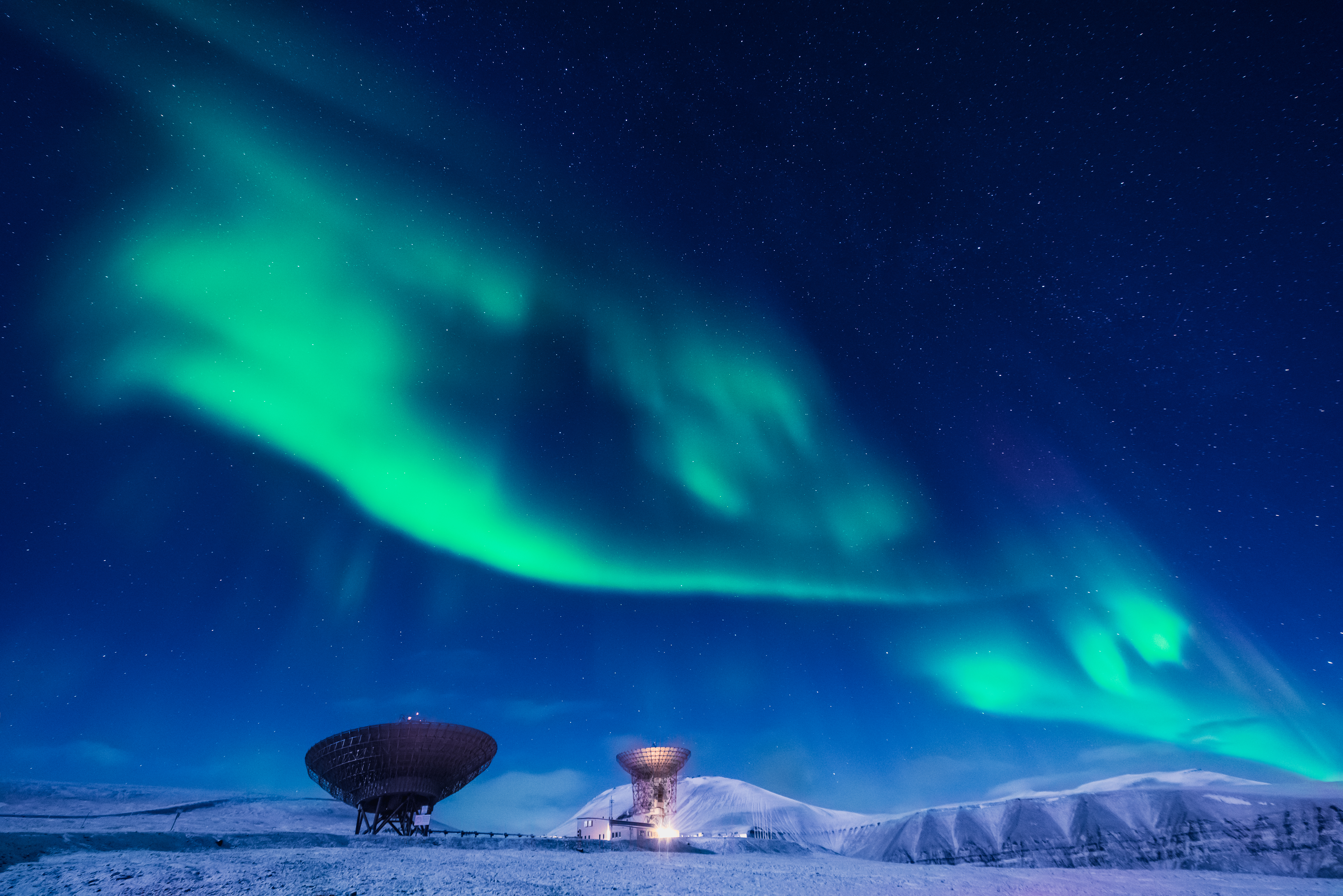 The flare was spotted by Nasa's Solar and Heliospheric Observatory (SOHO), a spacecraft that monitors the Sun's activity.

It resulted in a coronal mass ejection (CME) – a huge expulsion of plasma from the Sun's outer layer, called the corona.

According to SpaceWeather.com, which tracks upcoming aurora displays, the CME is expected to "sideswipe" Earth's magnetic field.

That could lead to the excitation of particles in our atmosphere that triggers displays of the Northern Lights over the Arctic, the website said.

"National Oceanic and Atmospheric Administration (NOAA) models of the CME suggest a glancing blow during the late hours of Nov. 27th.

"Much of the CME will miss, sailing south of our planet. But the fraction that hits should be enough to spark bright Arctic auroras."

According to the NOAA, the storm is categorised as a G1 – a minor storm that is not expected to impact the operation of power grids or satellites.

Any showings of the Northern Lights will be limited to Earth's northernmost latitudes, such as northern parts of Russia and Canada.

Solar flares can have an impact on Earth. They affect our planet's magnetic field, which in turn can disrupt power grids and communications networks.

Thankfully, any disruption caused by the vast majority of flares is temporary. No disruptions are expected when Saturday's flare hits.

In the past, larger solar flares have wreaked havoc on our planet.

In 1989, a strong solar eruption shot so many electrically charged particles at Earth that the Canadian Province of Quebec lost power for nine hours.

Weaker solar flares are responsible for auroras like the Northern Lights.

When Earth's magnetosphere is bombarded by solar wind, particles in the atmosphere are excited and shine bright green and blue.

The sun is currently at the start of a new 11 year solar cycle, which usually sees eruptions and flares grow more intense and extreme.

These events are expected to peak around 2025 and it's hoped the Solar Orbiter will observe them all as it aims to fly within 26 million miles of the sun.

In other news, Apple has announced that it will let customers fix their own iPhones for the first time starting next year.

The UK is fighting an epidemic of hack attacks targeting consumers and businesses, according to officials.

NASA has slammed Russia after a missile it fired into one of its own satellites forced the space station to perform an emergency swerve.

And, a 75-year-old Brit has told of his anger after scammers on WhatsApp fooled him into sending them hundreds of pounds.

We pay for your stories! Do you have a story for The Sun Online Tech & Science team? Email us at [email protected]