A NOVICHOK victim has found love again a year after his girlfriend was poisoned to death in a chilling nerve agent attack.

Charlie Rowley, 45, was left in a coma for two weeks after being exposed to the Russian nerve agent in Salisbury in June 2018. 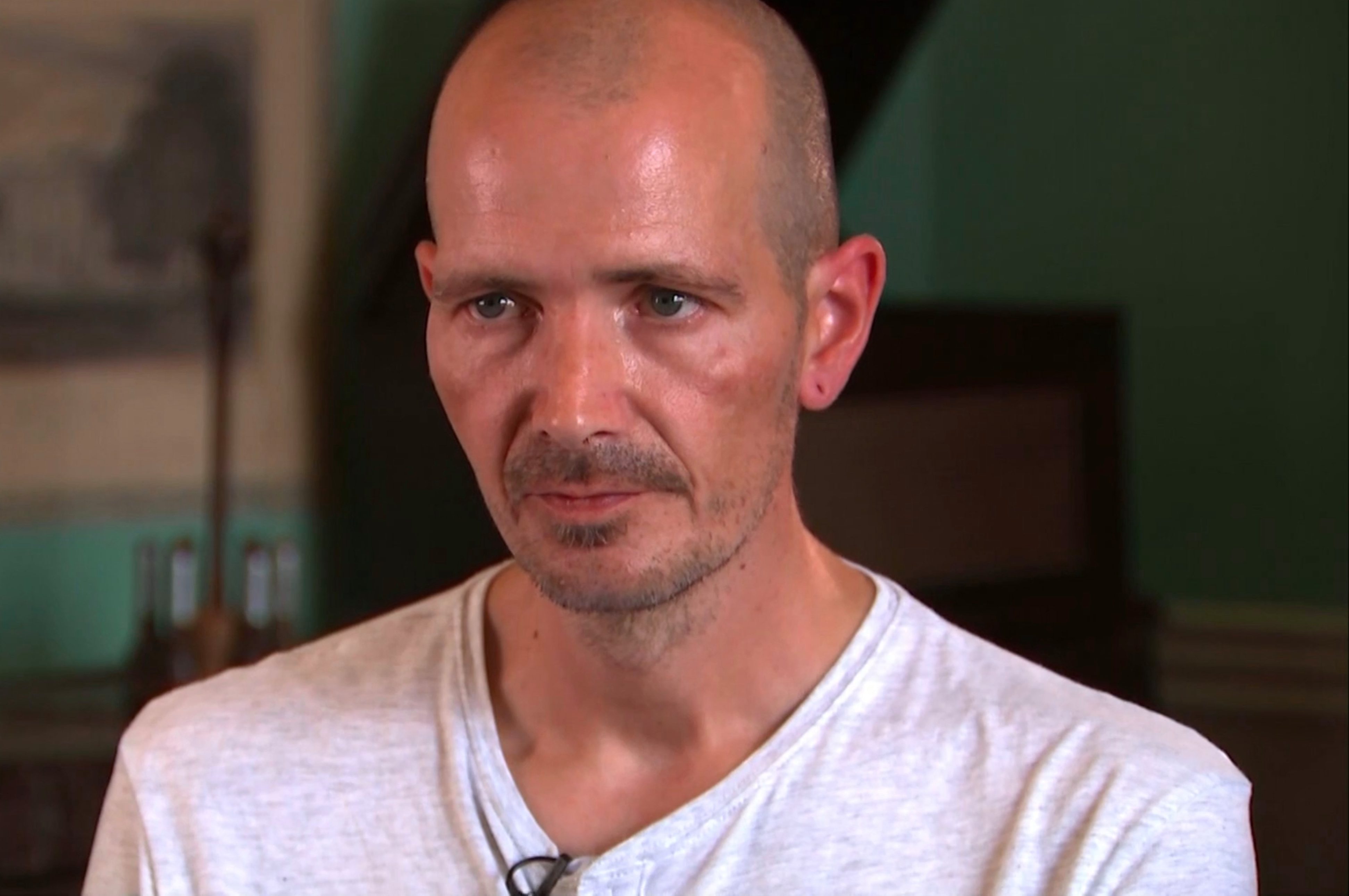 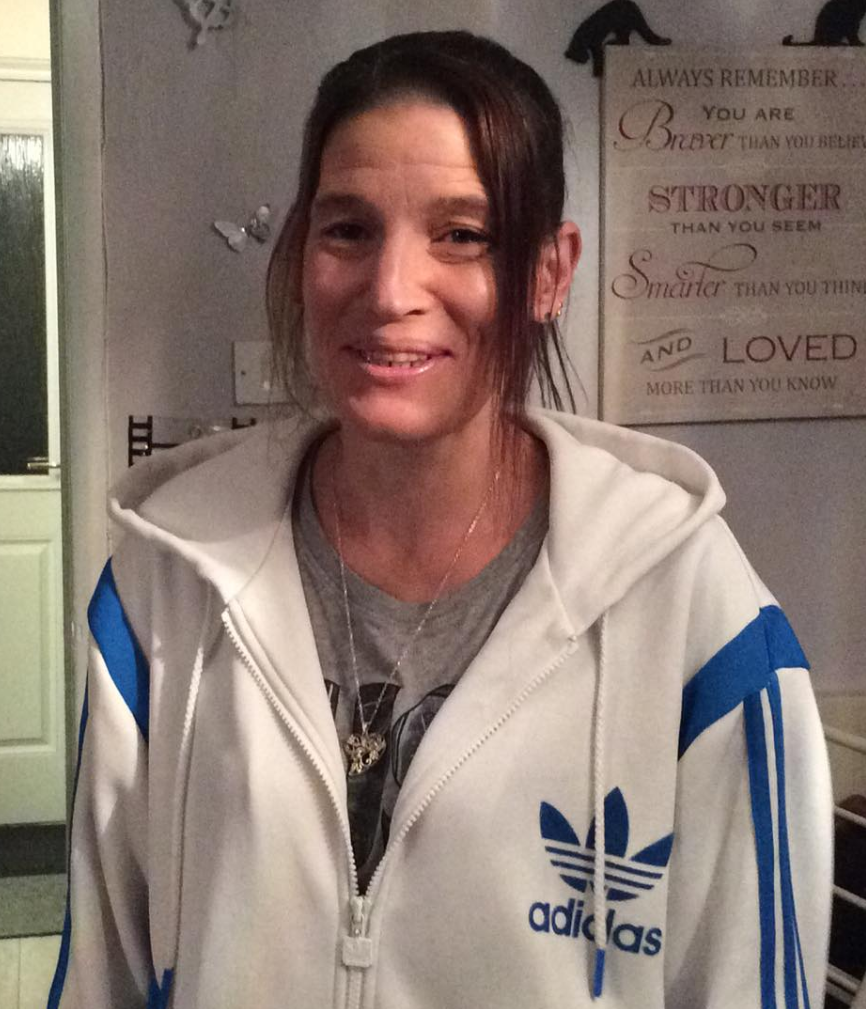 He had been exposed to a contaminated perfume bottle, which was dumped by Kremlin spies in a botched assassination attempt on ex-spook Sergei Skripal.

His girlfriend Dawn Sturgess, 44, sadly died after ingesting the deadly poison from a Nina Ricci perfume bottle Charlie gave her as a gift.

Charlie has now found love again with Kim Mahoney, 46, a year on from the tragedy – but says mum-of-three Dawn will "never be forgotten".

His brother Matthew told the Mirror: "Apparently he did phone Dawn's dad and tell him that he met someone else but that Dawn would never be forgotten, and they are happy for him, I'm told."

The happy couple have gone public on Facebook with their relationship – with well-wishers rushing to congratulate them.

Four months later Charlie  was infected with the military-grade deadly nerve agent along with his partner Dawn, who died after falling into a coma.

They pair had picked up a perfume bottle containing the deadly substance discarded by the would-be assassins, since unmasked as Putin-backed GRU agents.

Det Sgt Nick Bailey was rushed to hospital after falling seriously ill investigating the poisoning but has now returned to duty.

The total clean-up bill picked up by taxpayer after the two declared major incidents were declared came to a whopping £30million. 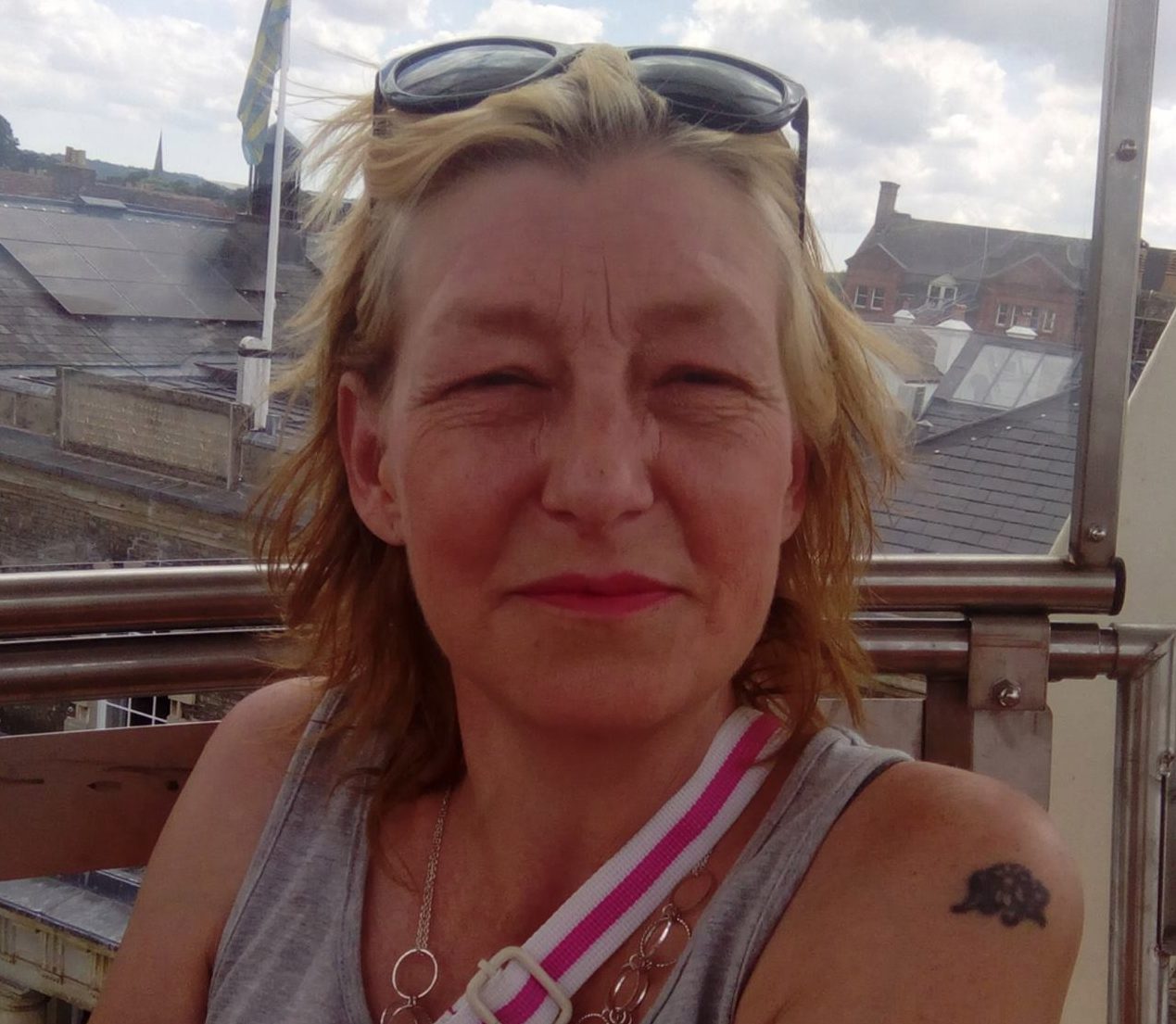 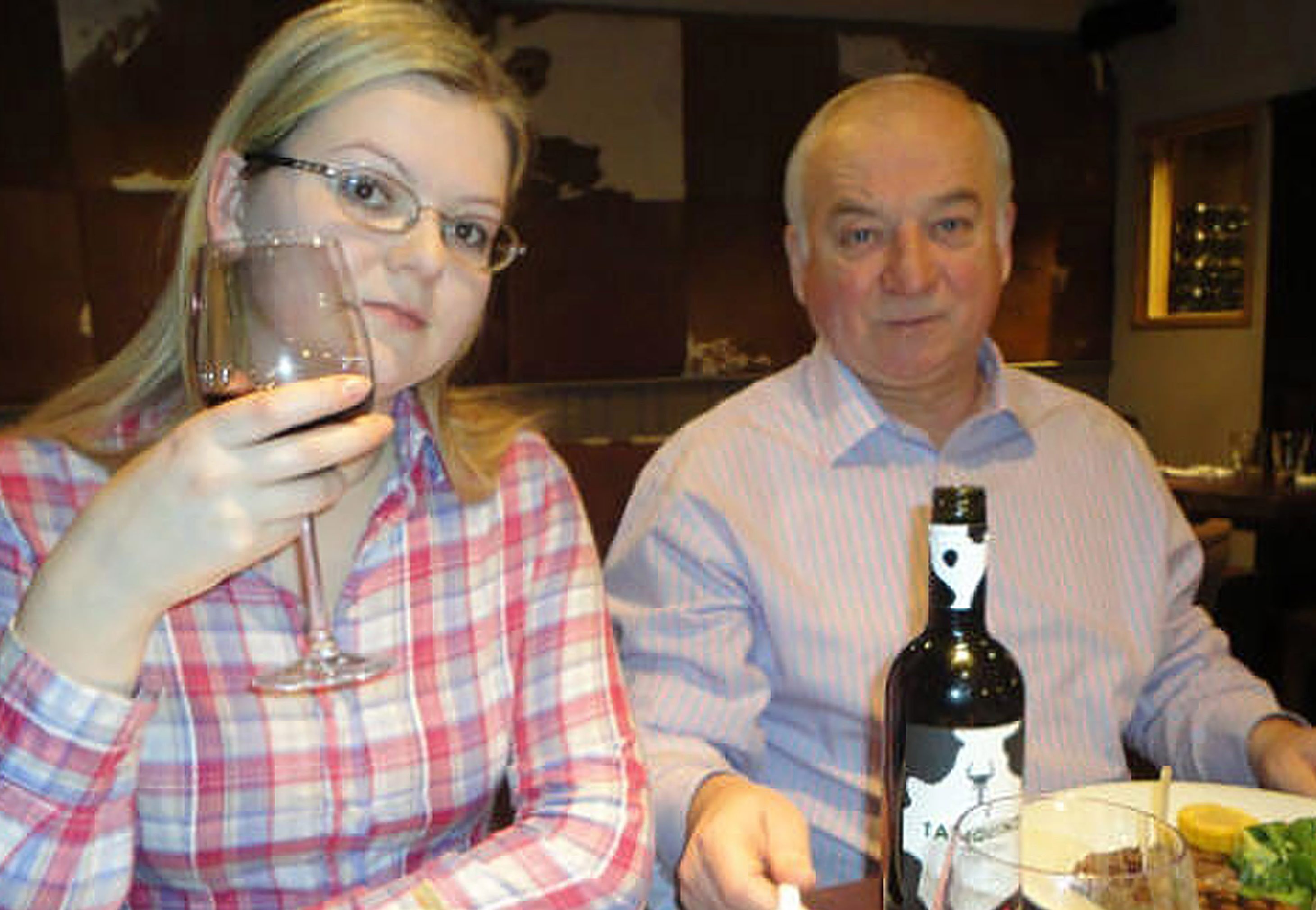 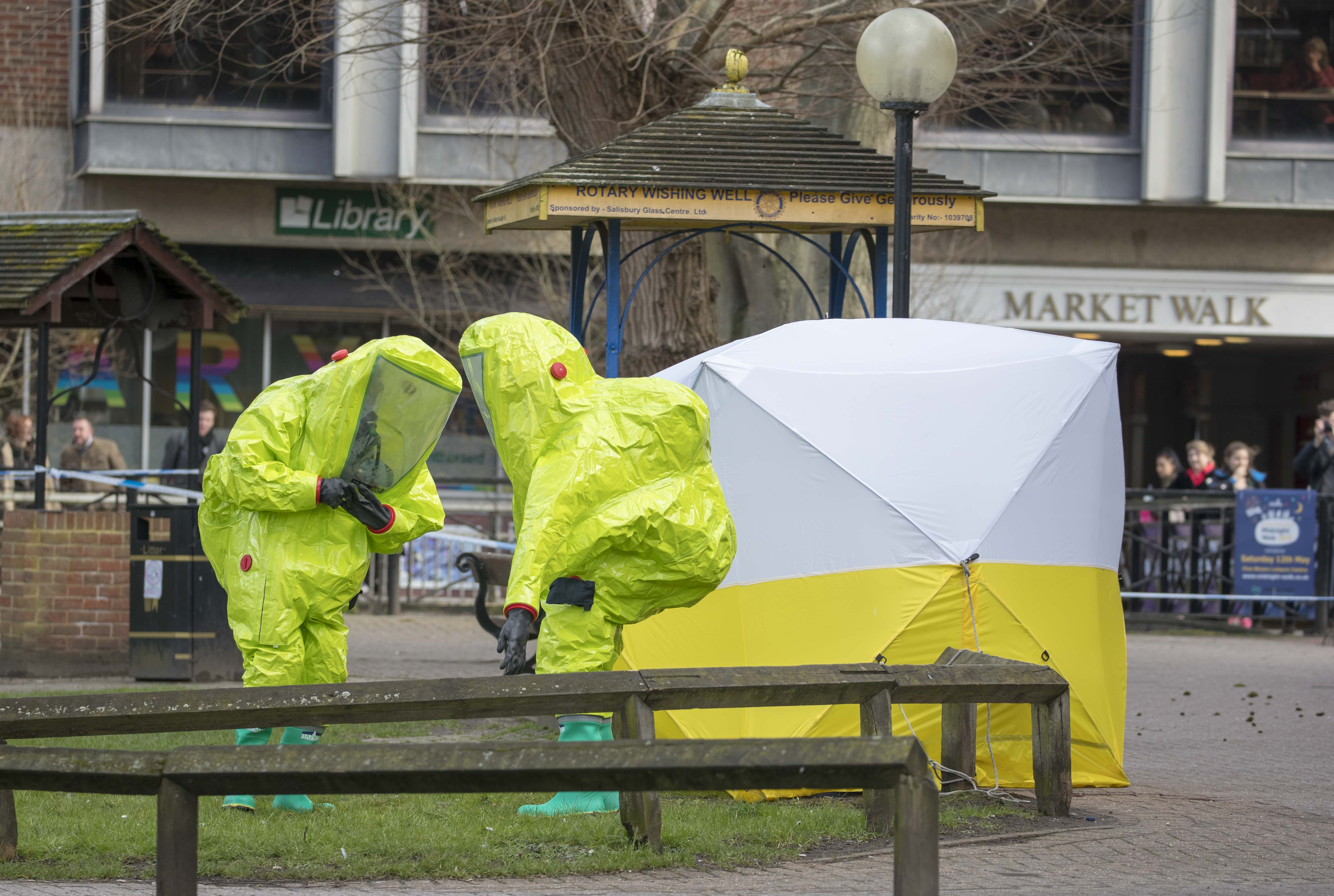