THE NSA watchdog is reportedly investigating whether the agency spied on Fox News host Tucker Carlson – despite it initially dismissing his claims as "untrue".

NSA Inspector General Robert Storch confirmed that the internal watchdog would “review related to recent allegations that the NSA improperly targeted the communications of a member of the U.S. news media,” according to a statement. 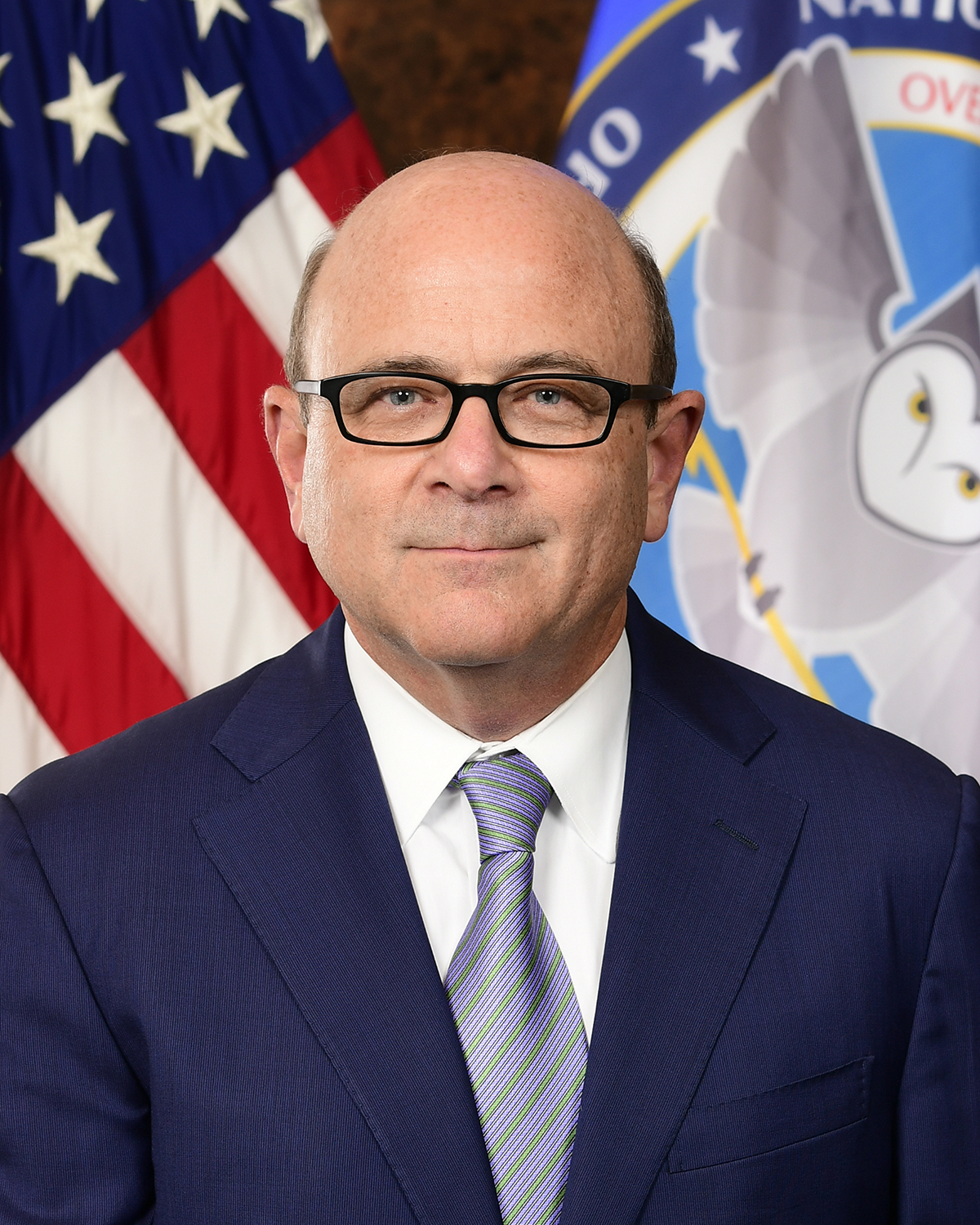 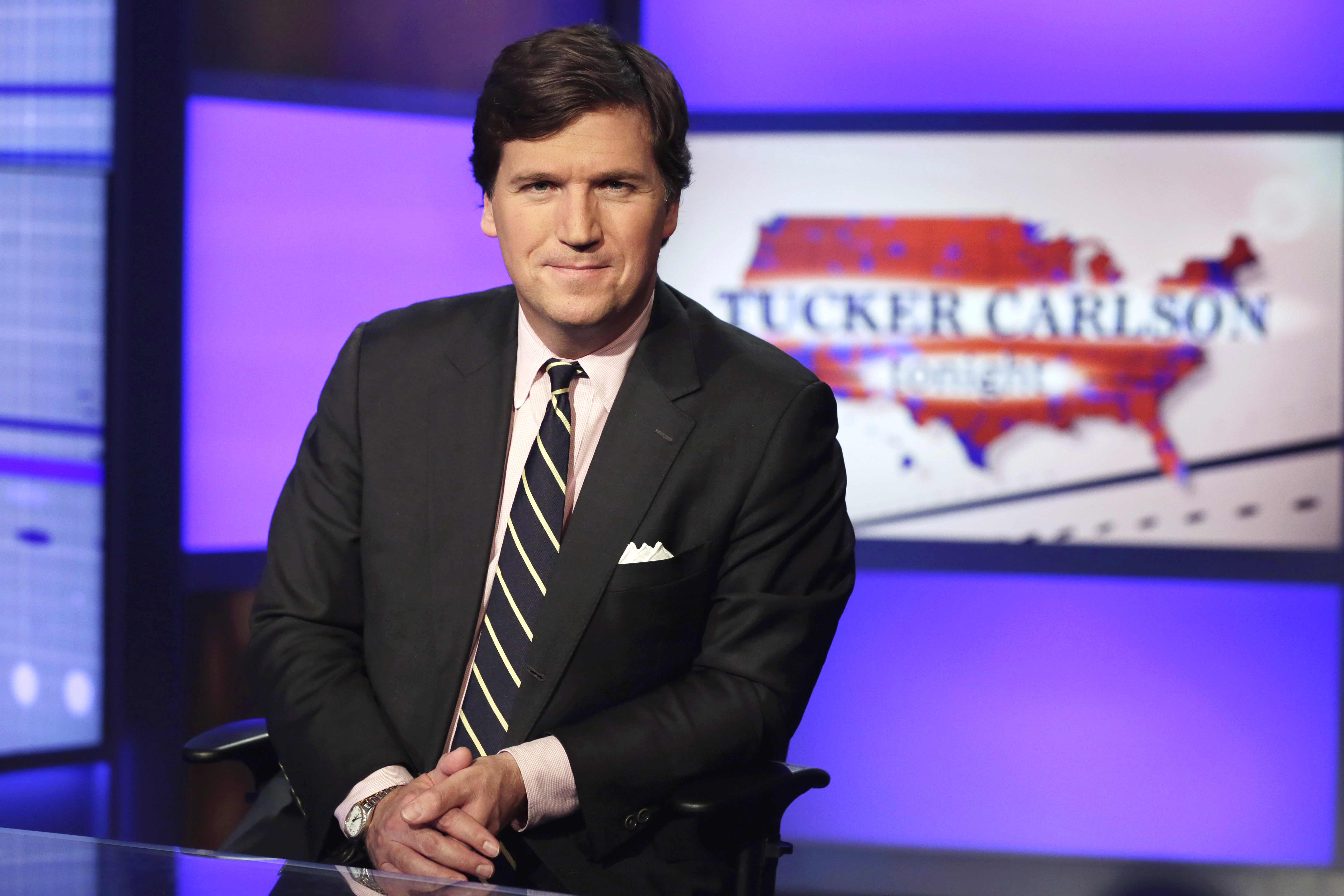 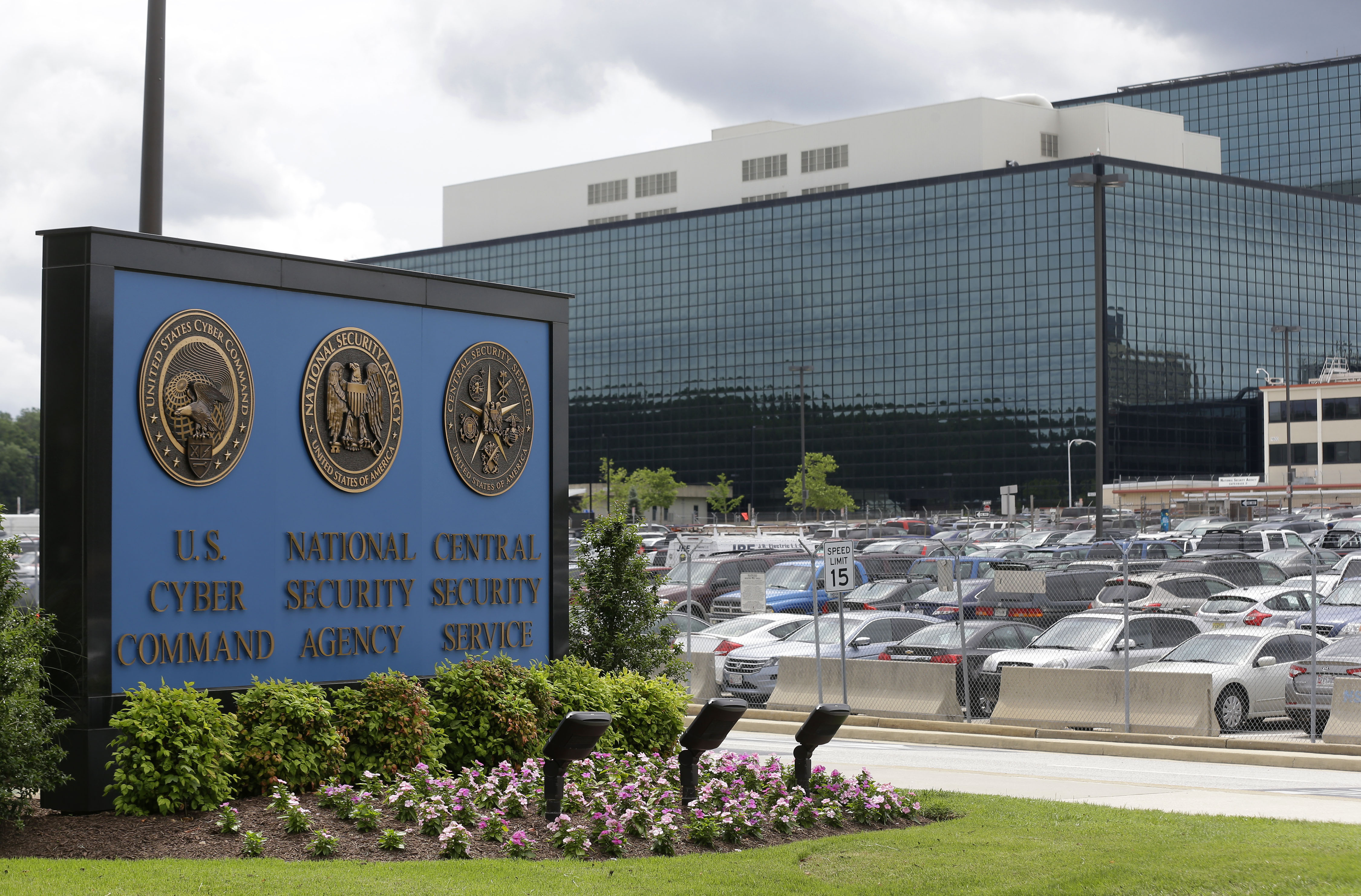 The review of the “member” in question is Carlson, according to the Wall Street Journal.

The internal fact-finding effort will take a closer look to determine if the agency was “in compliance” with protected laws or policies in its collection, analysis and surveillance methods, the statement added.

The agency also suggested it was committed to completing its “rigorous and independent” oversight in a statement to Forbes.

Despite passing sweeping legislation after the Sept. 11 attacks, the agency came under fire in both President George Bush and President Barack Obama administrations for overreaching into "far-reaching domestic surveillance activities," according to a 2013 Council on Foreign Relations report.

The agency can intercept communications of foreign targets they aren’t permitted to do so with US unless they are intersecting with foreign persons under surveillance, CBS News reported.

Americans’ identities are also supposed to be “masked” unless a senior government official requests the person’s identity be revealed or "unmasked.”

The Fox News star back in June claimed his team "confirmed" with a government whistleblower that the NSA was engaged in a spying effort, and called the revelation "scary."

Carlson laid out the accusation that the NSA was watching and gathering his electronic communications and accused them of "planning to leak them in an attempt to take his show off the air."

The conservative host was initially thin on details about the alleged spying or the alleged whistleblower.

But he was firm that there was "no other possible" way the NSA could have the information they have other than to surveil him.

"Spying on opposition journalists is incompatible with democracy," Carlson said at the time.

Carlson contended that spying on him amounts to “a crime.”

“It's not a third-world country,” he said. “Things like that should not happen in America."

Meanwhile, the NSA originally attempted to tamp down Carlson’s claims.

The agency answered in a tweet that the Fox host has "never been an intelligence target of the Agency and the NSA has never had any plans to try to take his program off the air."

It continued: “NSA has a foreign intelligence mission. We target foreign powers to generate insights on foreign activities that could harm the United States.

"With limited exceptions (e.g. an emergency), NSA may not target a US citizen without a court order that explicitly authorizes the targeting."

A Fox News spokesperson suggested the NSA did indeed conduct “egregious surveillance” of Carlson, and characterized their initial denial as a poor attempt at spinning the facts before they were verified.

"We are gratified to learn the NSA's egregious surveillance of Tucker Carlson will now be independently investigated," the spokesperson said.

"As we have said, for the NSA to unmask Tucker Carlson or any journalist attempting to secure a newsworthy interview is entirely unacceptable and raises serious questions about their activities as well as their original denial, which was wildly misleading." 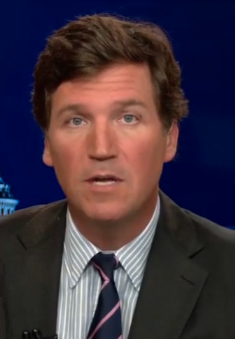 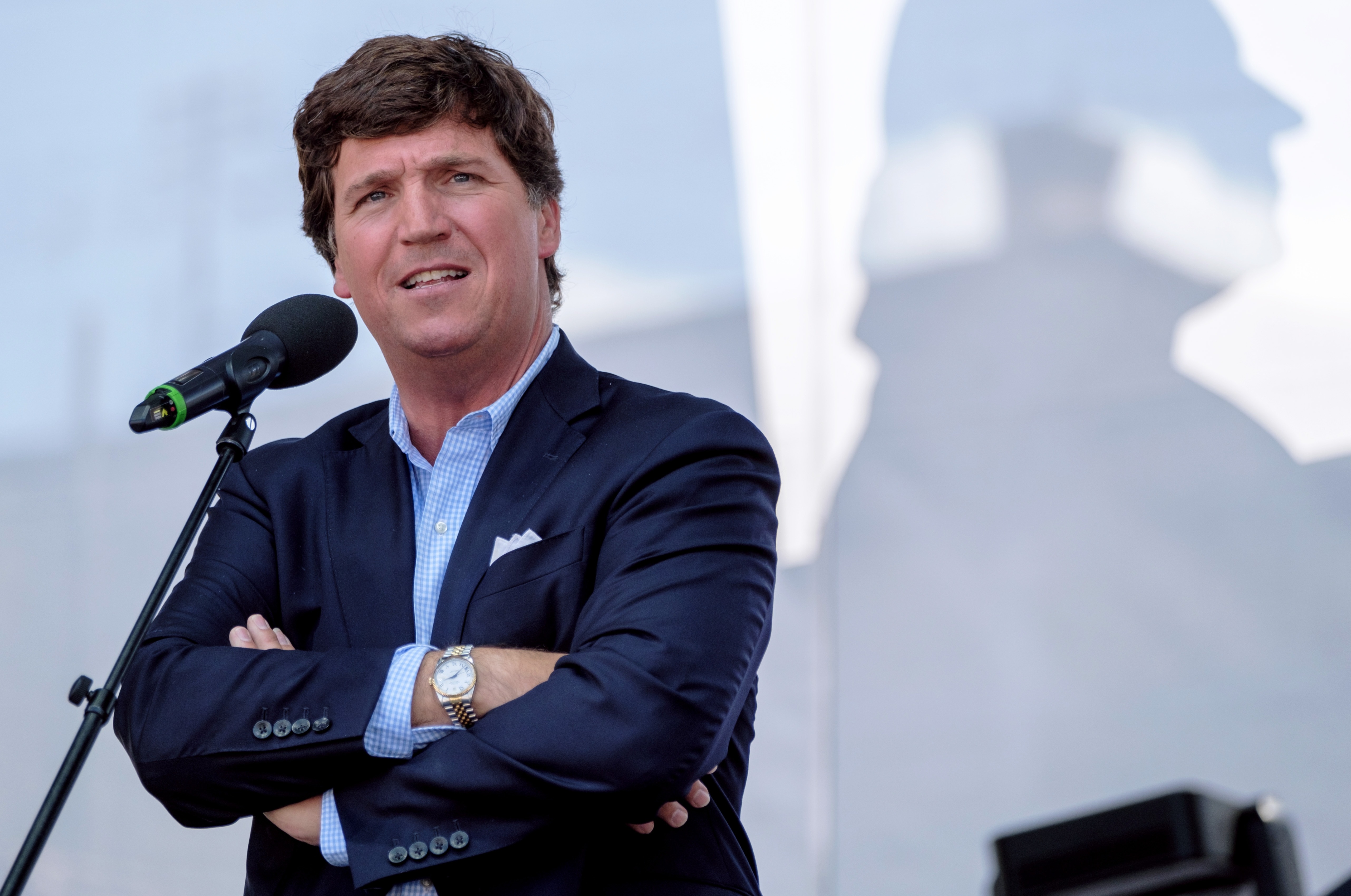