Caught in the act: NSW deputy premier ‘to lose his driving licence after being caught speeding’ in a ministerial car – and ‘using his phone behind the wheel’ weeks before taking time off for mental health

NSW Deputy Premier John Barilaro is set to lose his driving license after he was busted speeding twice, including once in a ministerial car, reports say.

The Nationals leader was also caught using his phone behind the wheel and now faces a series of fines, it has been reported.

Two of the offences happened in the days before Mr Barilaro announced he would be taking four weeks of mental health leave, according to the Daily Telegraph.

The fines come after a tumultuous period for the deputy premier who threatened to implode the coalition government in relation to the koala protection policy. 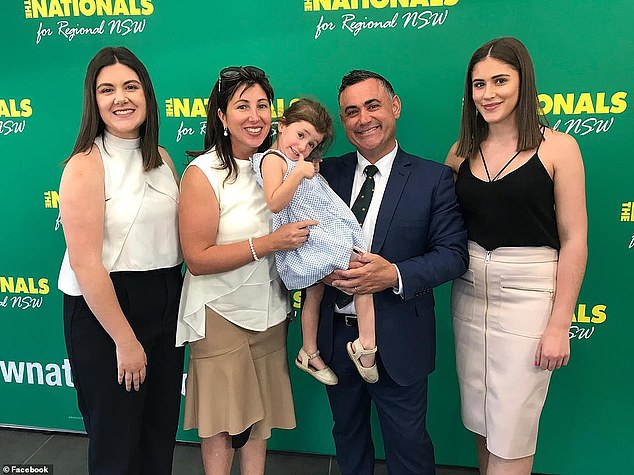 ‘As is absolutely appropriate, the deputy premier will pay any fines and cop all penalties associated with the driving infringements,’ they said.

The offences did not contribute to his decision to take time off which he announced on September 18, the spokesman added.

Mr Barilaro was busted driving over the limit in the Harbour Tunnel while he was heading to North Sydney to get some some food, according to the report.

One an earlier occasion he was caught speeding while dropping his daughter off at university, it claimed.

His license is yet to be suspended.

The deputy premier revealed to the publication he had been struggling with mental health issues throughout the year. 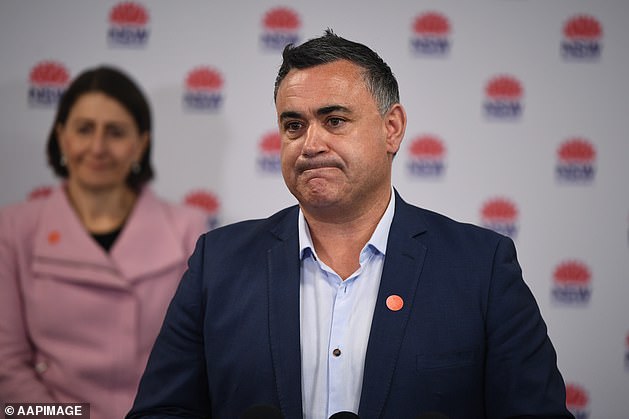 Two of the offences happened in the days before Mr Barilaro (pictured) announced he would be taking four weeks of mental health leave.

‘Everybody’s had some level of trauma in their life,’ he said.

‘It’s about how you manage it and for a long time I thought I could do it on my own — this year I couldn’t.’

Meanwhile a source close to Mr Barilaro told the newspaper: ‘These infringements clearly show that the deputy premier was struggling with his mental wellbeing given the erratic driving behaviour’.

Driving licences are taken away if the holder clocks 13 demerit points or higher in three years.

Upon announcing his four-week break, Mr Barilaro texted his colleagues and told them he had been ‘struggling’.

‘Some of you are aware of the issues I’ve been dealing with, added with the past ten days I’m not in a good way,’ he said in messages obtained by Seven News.

‘Whatever has occurred in the past week, I’m sorry for not being the leader you needed.

‘I’m struggling. I’ve never felt this way and I need to address everything I’m facing.’

Mr Barlaro had also lost his father two months ago. 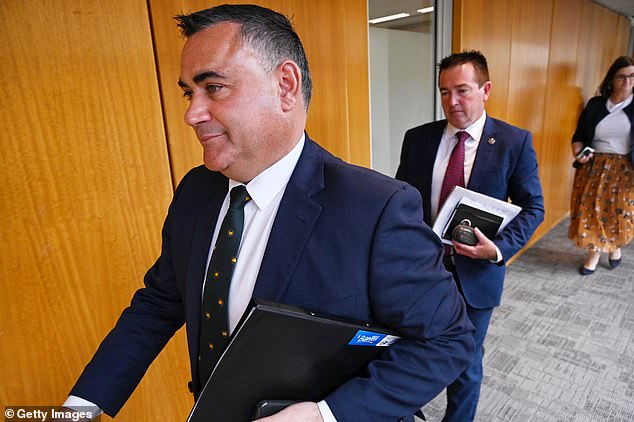 Before announcing his leave, Mr Barilaro created tensions in the government after blindsiding the premier and announcing his MPs would abstain from voting on coalition bills as they fought changes to the koala protection plan.

The Koala Habitat Protection State Environment Planning Policy identified 123 trees that were needed as food or shelter for the animals – which is a jump from the ten trees which were already considered ‘core’ habitat for the animals.

He said it would be the ‘nail in the coffin’ for farmers and strip them of their land rights.

‘If we were to support that we would become the laughing stock of regional and rural NSW,’ Mr Barilaro earlier said.

‘This is the right thing to fight for on behalf of the community.’

He eventually backed down after Premier Gladys Berejiklian gave him an ultimatum that Nationals MPs support the government or its ministers be sacked from cabinet.

He survived a no-confidence motion in state parliament despite senior government’s minister publicly disparaging his actions.

Mr Barilaro will return to parliament in the coming weeks. 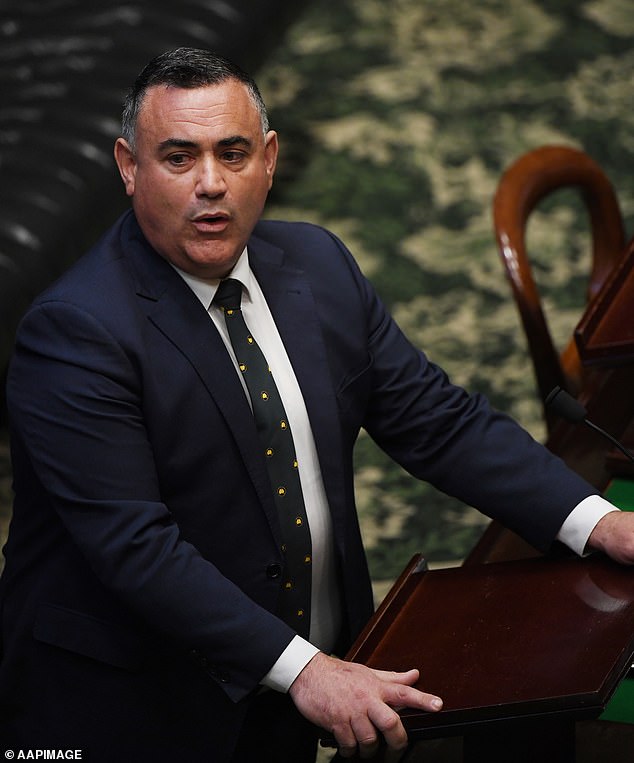