A RETIRED nurse was conned out of more than £30,000 by "rogue builders" as she battled cancer, says her family.

Sarah Martin-Merchant was diagnosed with aggressive breast cancer during a "life-changing" building project. 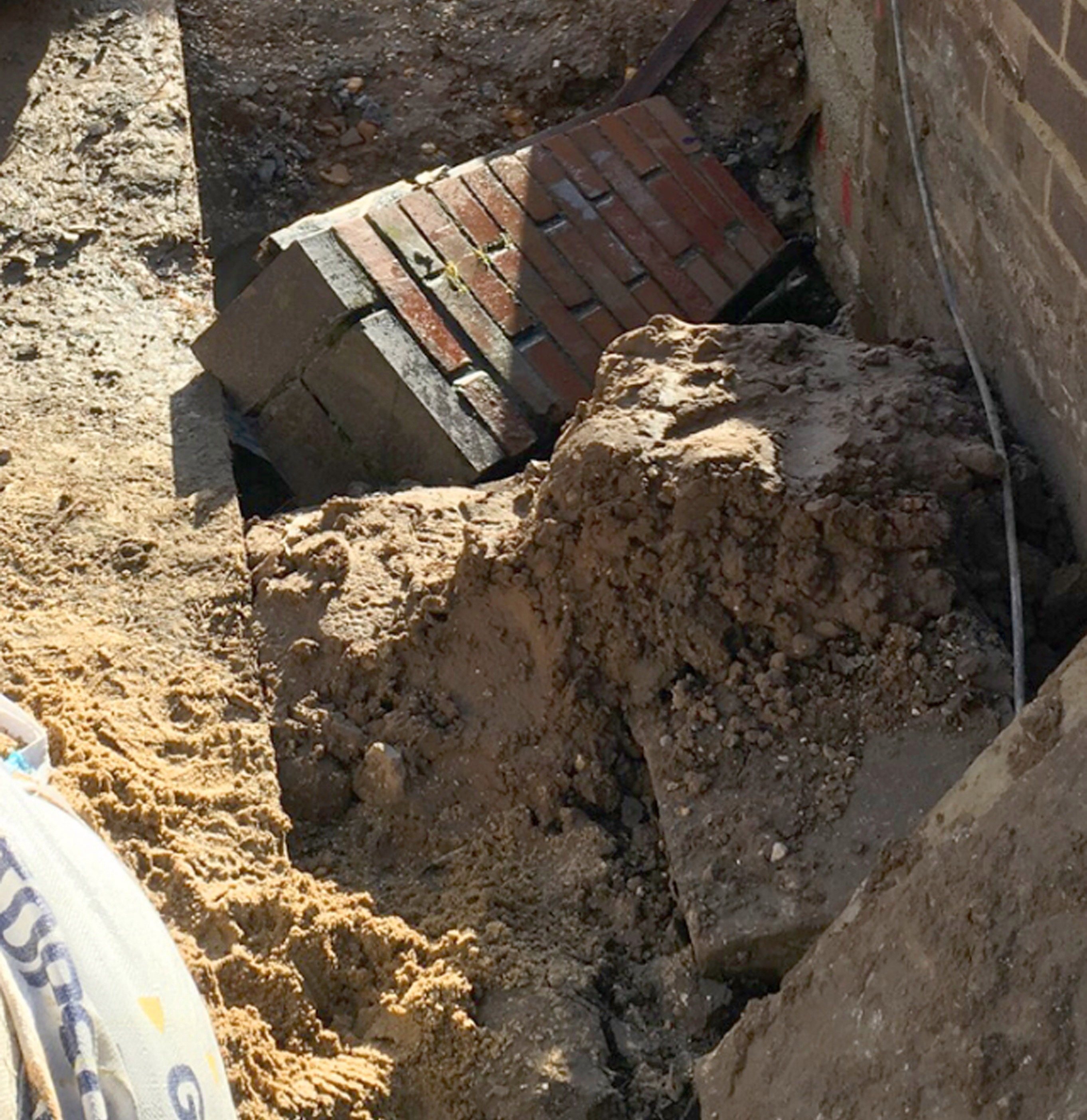 The 56 year old, a nurse for almost 40 years, re-mortgaged her home so she could extend it and fulfill her dream of buying a caravan in Cornwall.

Sarah, from St Neots, Cambridgeshire, claims she had tens of thousands stolen from her by the builders, who the family do not wish to name.

It's claimed she made an upfront payment of £36,000 but it's alleged the builder completed around £6,000 worth of work before "disappearing."

To the family's horror, Sarah was then diagnosed with breast cancer and is now undergoing intense chemotherapy.

Her heartbroken daughter, Rebecca Martin-Merchant, 27, said: "I am devastated that this has happened.

"It is a huge amount of money and now my mum has nothing to do what she wanted to do.

"My mum now can't afford to get her dream of a caravan in Cornwall. And I am convinced that if she was able to be near the beach to recuperate she would have a better chance of recovering from her cancer." 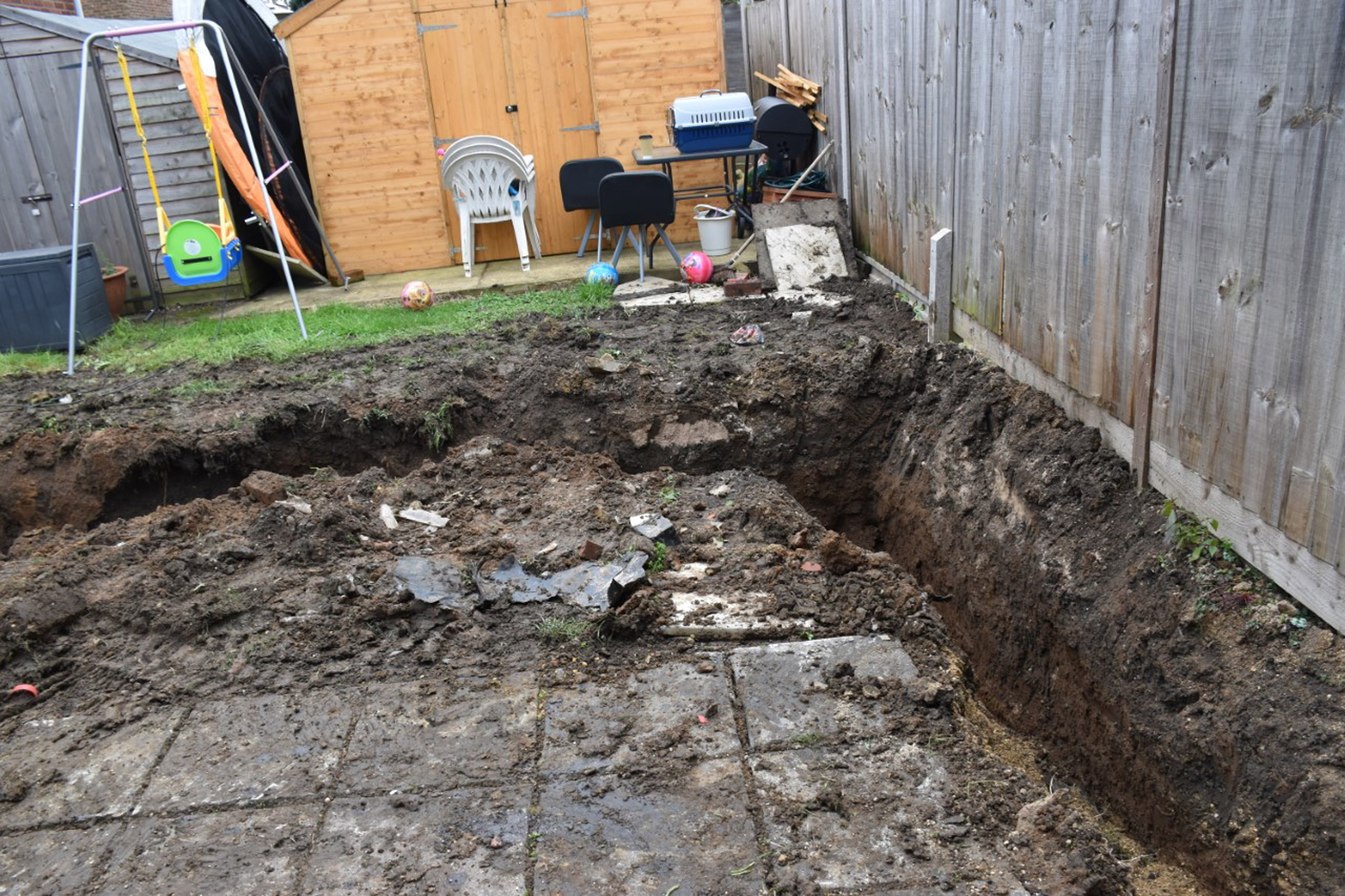 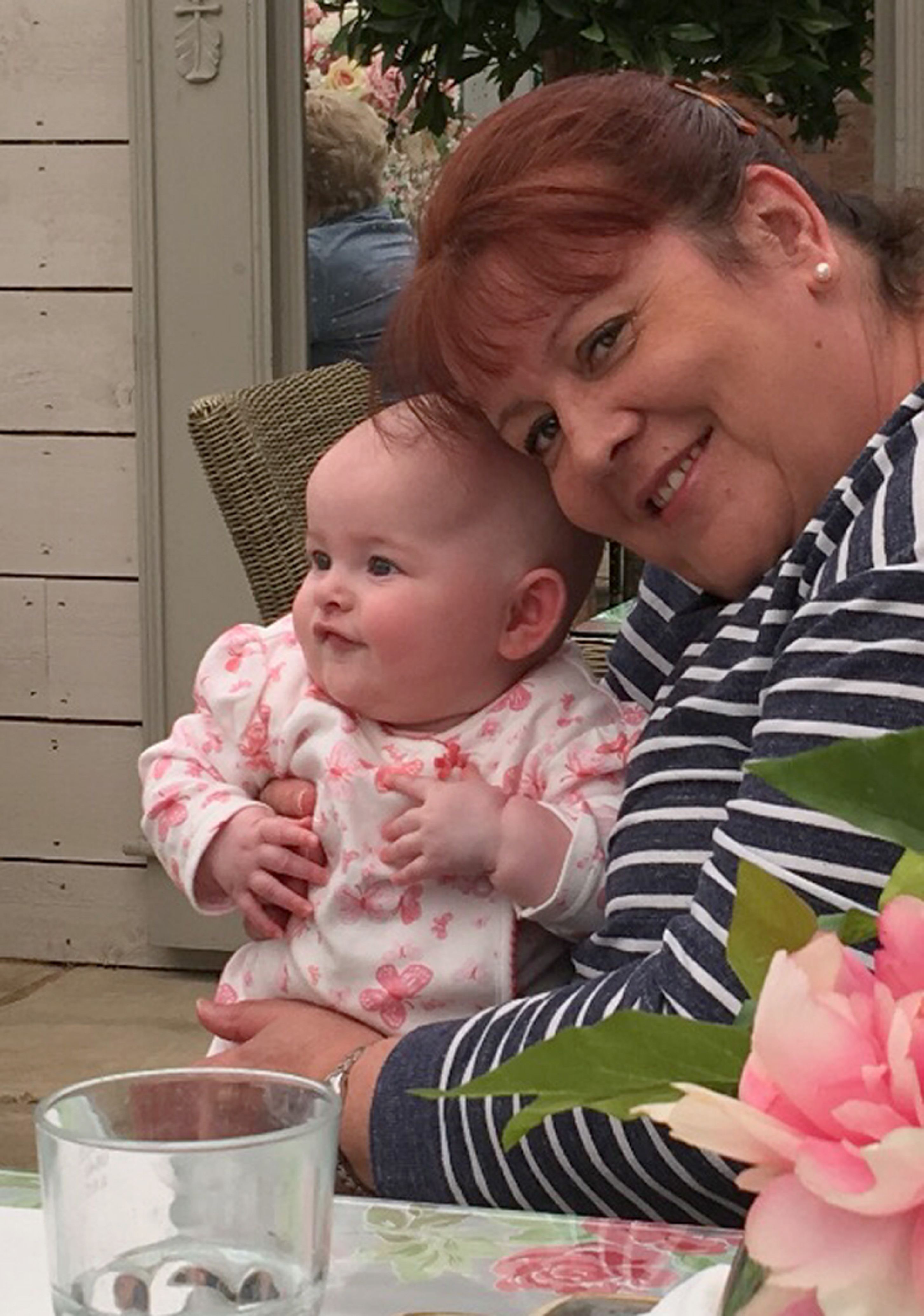 After Rebecca had her daughter, Imogen, now four, she decided to stay at home with her mum, Sarah.

As a result of this, Rebecca says her mum decided to re-mortgage the house and build an extension so the family had more space.

She added: "It also meant that my mum would have the money to finally be able to have her retirement dream of a caravan to travel the Cornish coast.

"Unfortunately this was scuppered when our builders stole £30k from her and left us with a large mess and pools of mud in our garden just after Christmas.

"During this time mum was first being investigated for inflammatory breast cancer, the builders knew this but still decided to steal from her.

"It was an absolute disaster.

"To make matters even worse, in January my mum received her cancer diagnosis.

"When my mum received the news, the colour fell from her face and she was trembling. I just felt like I wanted to disappear from this nightmare.

"My mum is my rock, she has looked after me by herself since I was two. 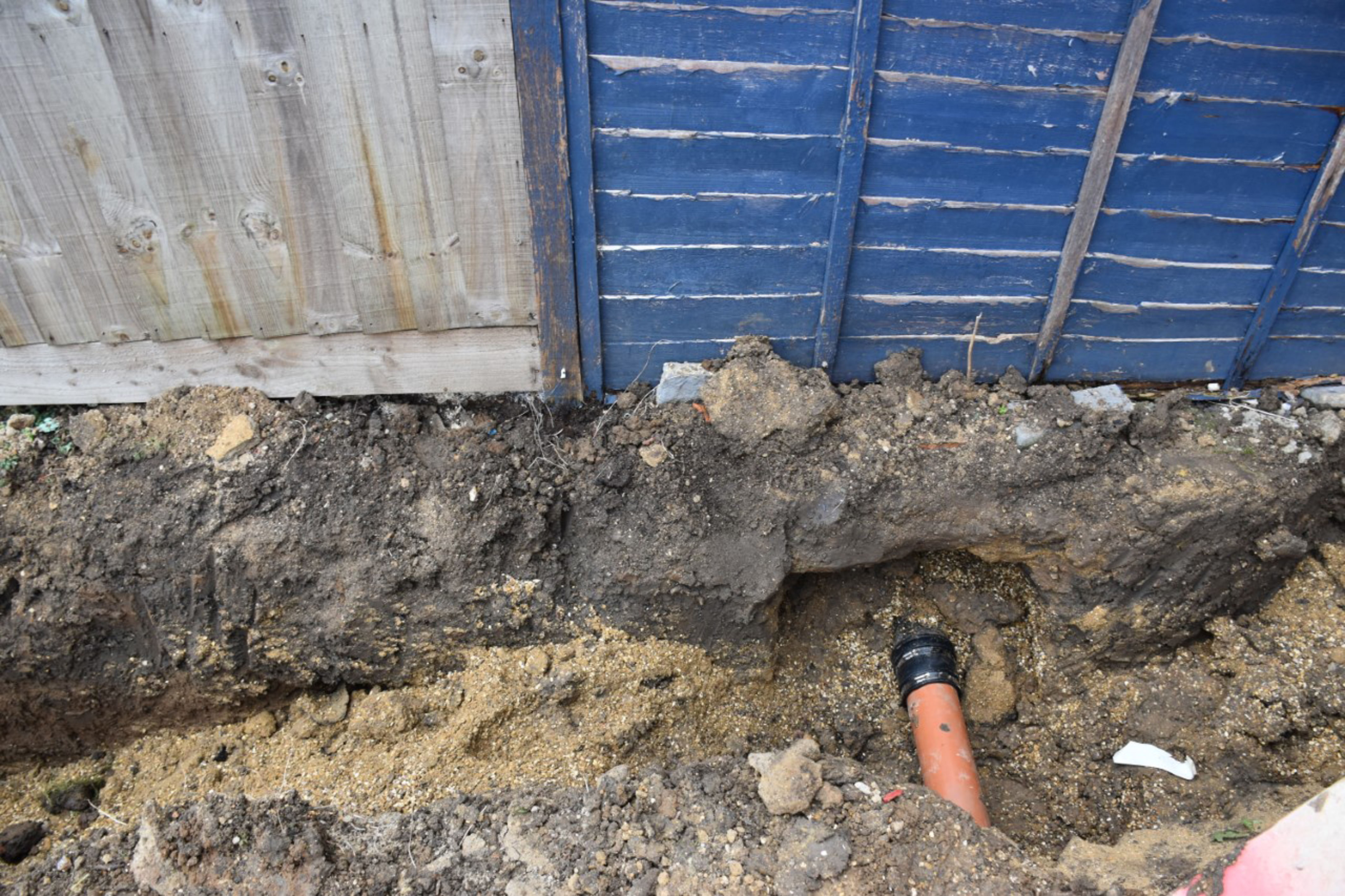 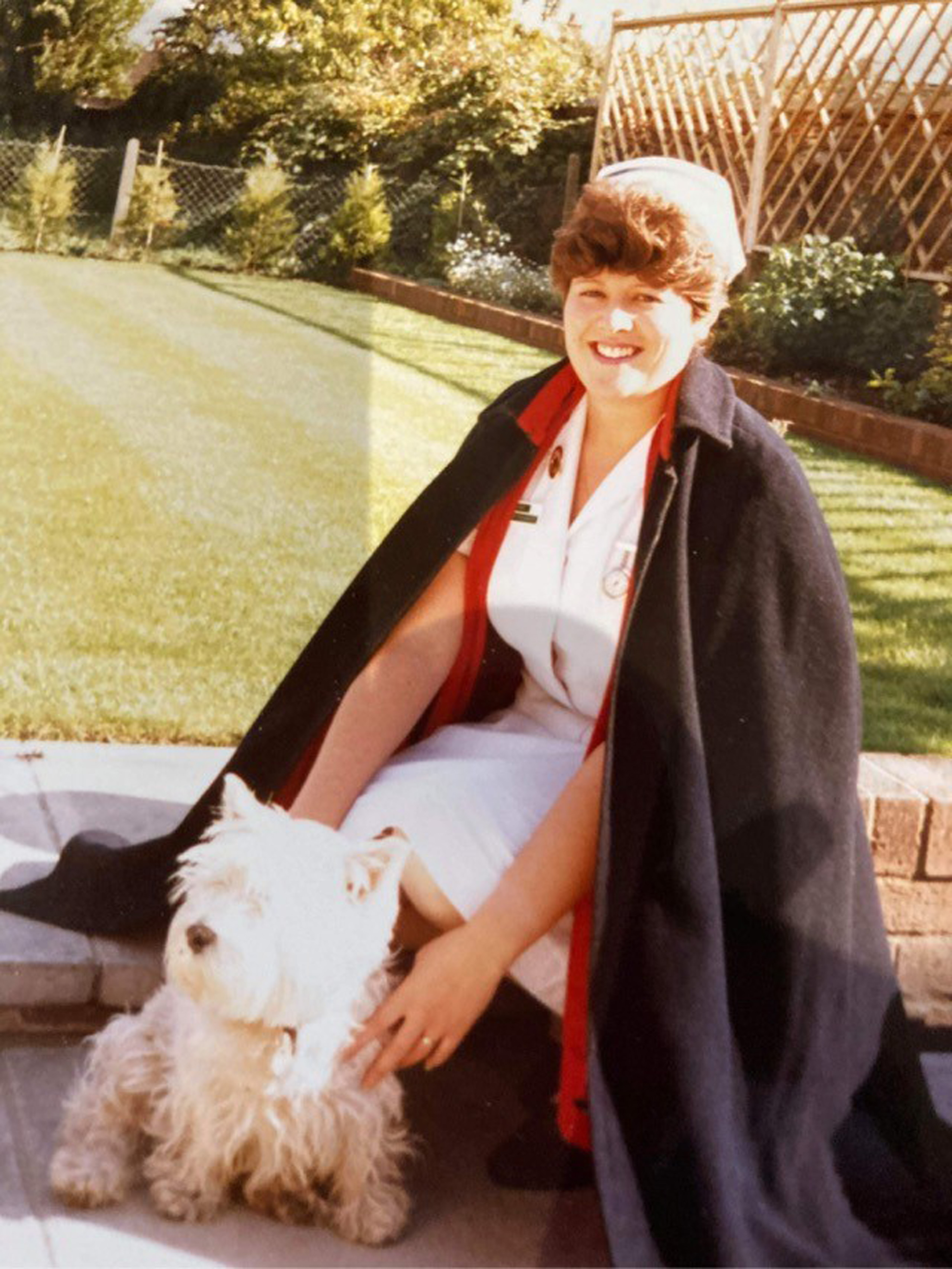 "We have been through so much together, and it was heartbreaking to see her like this."

After claiming that they have been left with a 'mud pit' in the back garden, Sarah's remaining funds had to be used to complete the building project.

Sarah had to scale back the building plans, completely changing the layout to something much smaller.

Rebecca said: "My grandad had to call in as many favours as possible to try and complete the basic shell of the ground floor. It was the bare minimum.

"We are living in poor conditions, we don't even have any carpets.

"And, of course, mum's caravan dream was put to one side again while she was putting my needs first.

"Now that she's so poorly it's incredibly important for me to do anything I possibly can to make mums caravan dreams a reality.

"I feel like the place that she will be able to try and recuperate and get better would be sat by the sea, in our favourite place. It would be completely life-changing for my mum to be in Cornwall.

"She has never once let me down throughout my entire life and I feel like now is my time to move mountains for her,

"She really is an incredible person, she deserves the world. So for her to have this diagnosis is beyond cruel."

The family have now set up a GoFundMe fundraising page to help get their dream back on track.