A heartbroken Brooklyn mom whose 3-year-old died suddenly of COVID-19 last week under puzzling circumstances had no idea her child had contracted the deadly virus, she told The Post.

“I’m not talking to anybody. I didn’t know my child had COVID!” Tyana Lloyd said Saturday.

Tiny Jaylynn Evans had been tested for coronavirus at the end of August, before returning to day care, and was negative, said great-grandfather Winston Ramsay.

Jaylynn had been playing with a pal in the Bronx when she fell unconscious, prompting the other child’s grandfather, Anthony Richardson, to bring her to the hospital.

But instead of calling 911 or taking her to a facility in the Bronx, Richardson, 59, took three hours to drive the girl to Cohen Children’s Medical Center in Glen Oaks, Queens — and even stopped at a bodega along the way.

Richardson was initially arrested, but the Bronx District Attorney is holding off on pursuing charges.

“That’s a careless act, what he did,” Ramsay said of Richardson. “He is irresponsible. First thing you do, you call an ambulance. They could have saved Jaylynn. Why would he leave the Bronx and take the child over to Queens? That’s a long drive through traffic. And, he never called 911, never called Tyana to say the baby got sick or nothing.”

Jaylynn was unconscious upon her arrival at the hospital and was soon pronounced dead.

Richardson, a family acquaintance, had been captured on surveillance footage leaving the building with the stricken, seemingly unconscious girl in his arms at around 2 p.m. Thursday. 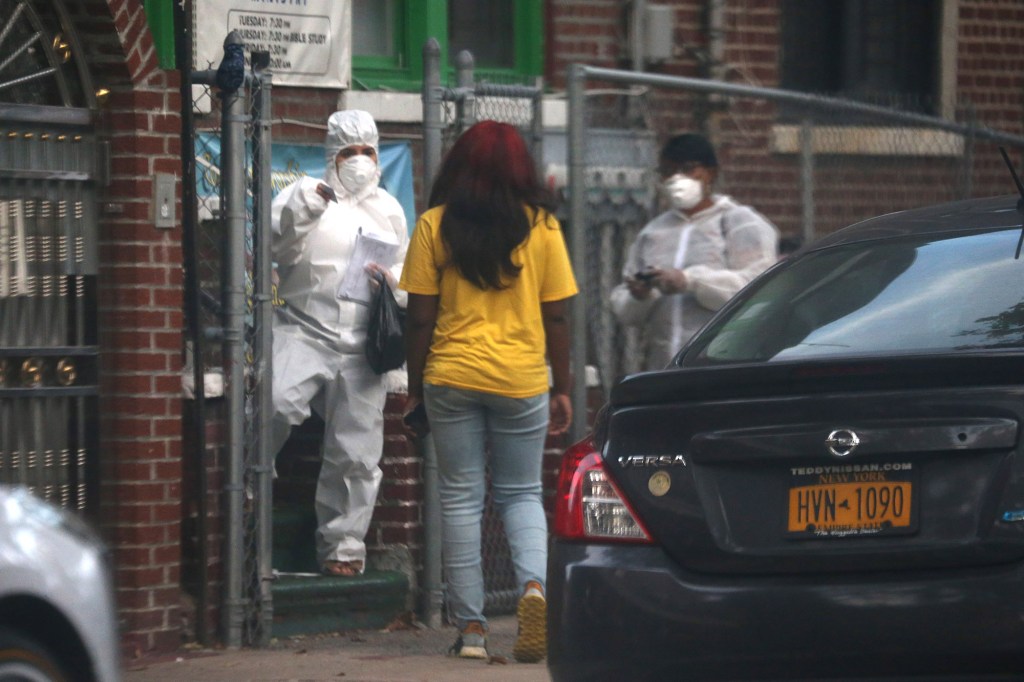 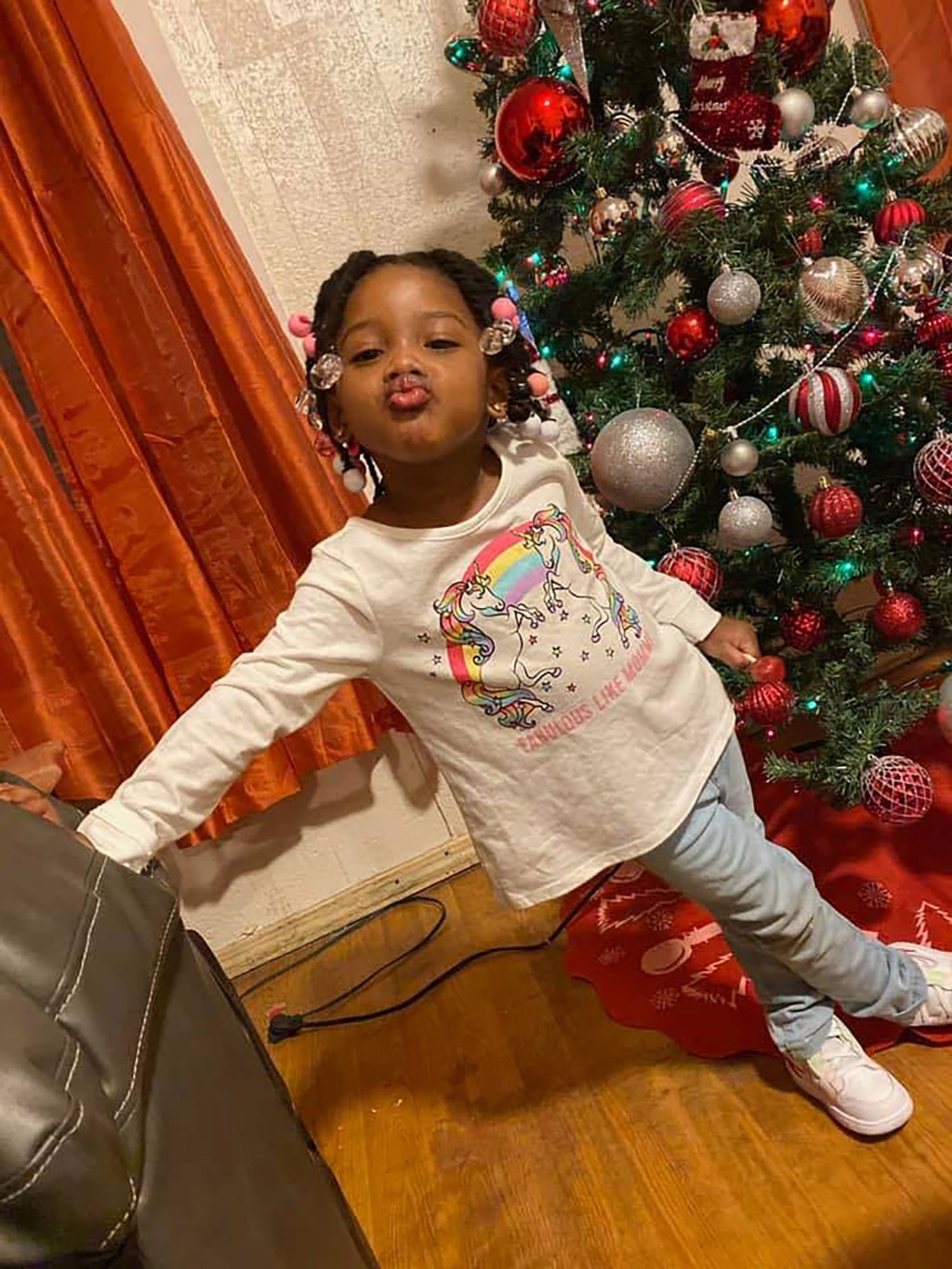