‘Monster’ gunned down brother, three of his own children in massacre

Suspect arrested in Oklahoma massacre of man and five children

An Oklahoma man having marital problems with his wife was on the phone with her when he fatally shot their two daughters — and said, “How do you like that?” before turning the gun on himself, authorities said.

The girls’ mother was at work when her husband of 30 years, David Kaser, killed their daughters, 19-year-old Clarissa Kaser and 14-year-old Crystal Kaser, in their Sand Springs home Wednesday afternoon, the Tusla World reported.

She initially called the police so they could do a welfare check because her husband threatened he was going to kill their kids and then himself.

The wife added that while she was on the phone with Kaser, she heard what appeared to be a gunshot and then he said, “How do you like that?” police said.

Cops responded to the home, and when they went inside, they found Kaser, 56, and his teen daughters dead as well as a handgun.

Police say they know a motive for the murder-suicide but will not be revealing it to the public. 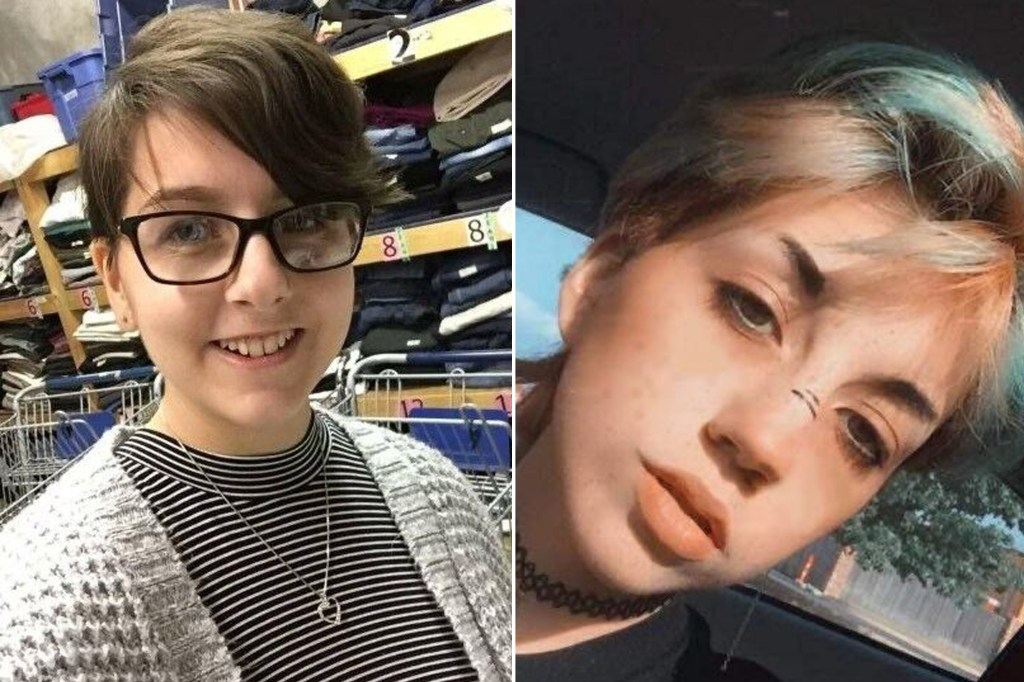 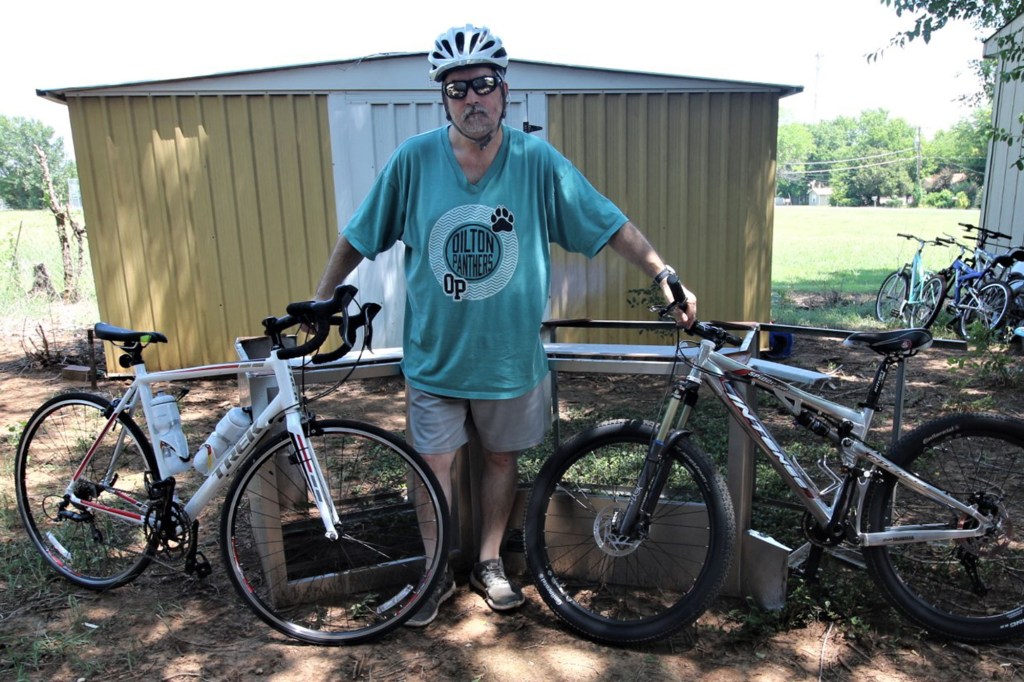