A WOMAN said to be the oldest person in the world has died aged 135 according to Chinese officials.

Almihan Seyiti, who was claimed to have been born during the Qing dynasty, passed on surrounded by her family. 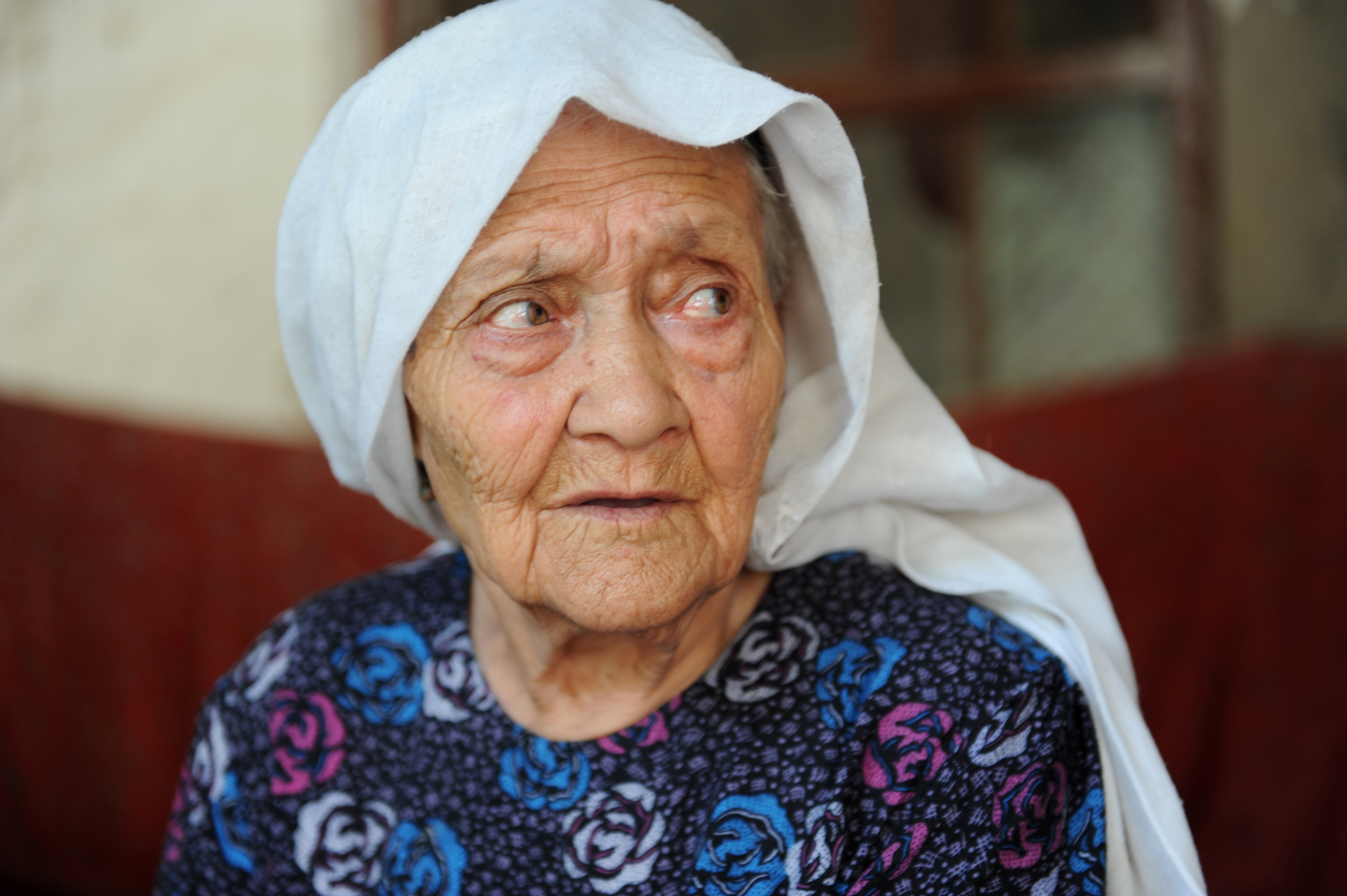 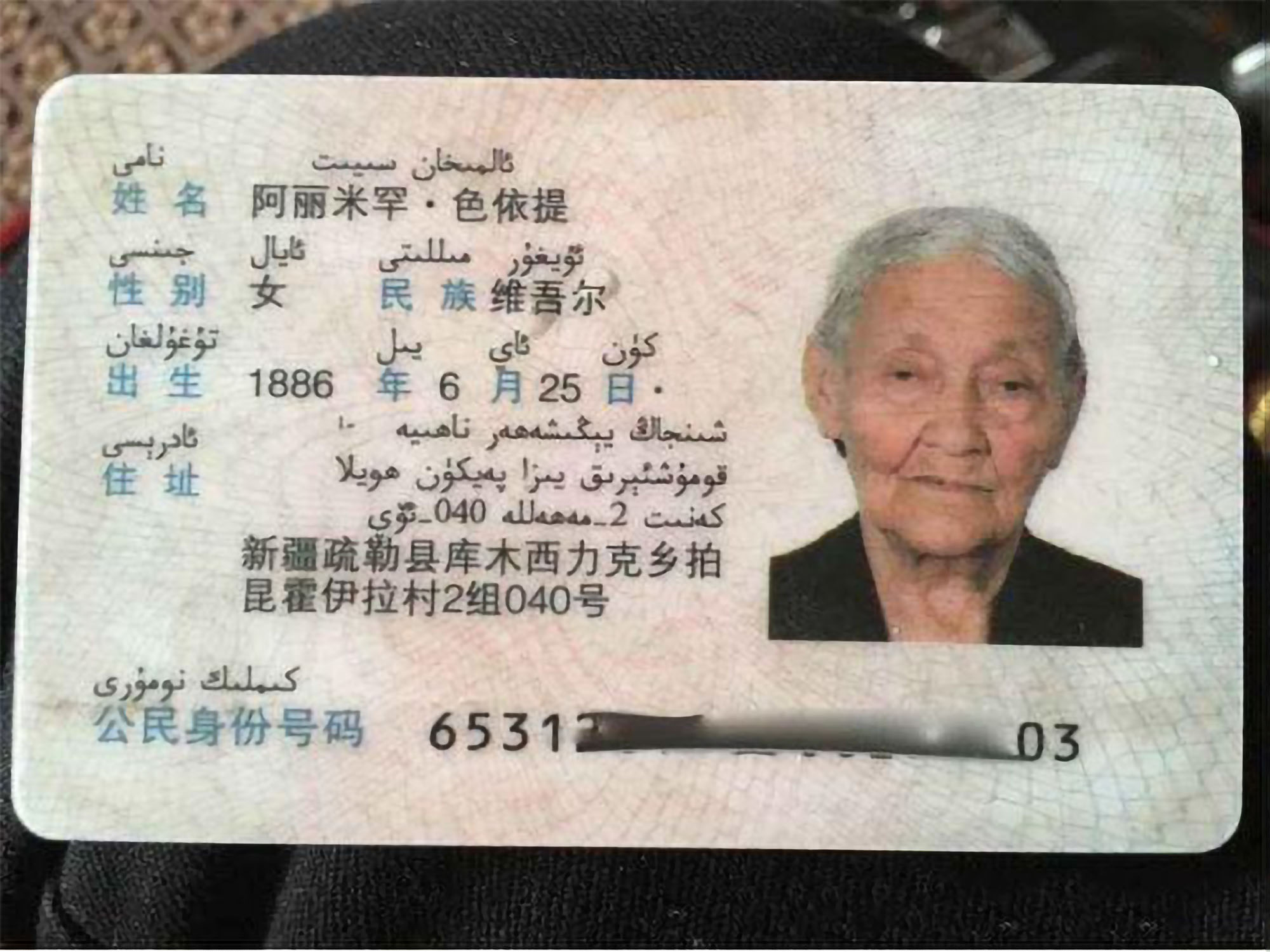 She was apparently born on June 25, 1886, which would make her 17 years older than the Guinness World Records oldest living person, Japanese Kane Tanaka.

But her records were unverifiable despite officials giving her an ID card with her birthdate.

Guinness World Records said it had not been invited to independently verify her age.

According to Chinese state media, Ms Seyiti married when she was 17 with her husband passing away in 1976.

Boris Johnson confirms Christmas is ON and no new restrictions yet

She is said to be in good health, can still hear and see, but is no longer able to walk.

The unverified nature of the Chinese government’s claim has not stopped Ms Seyiti from enjoying the annual celebrations.

Her family members said she “loves a crowd”.

Ms Seyiti’s birth records may never be fully verified due to the unreliable and lacking census data from the Qing Dynasty’s outlying regions, especially for ethnic minorities. 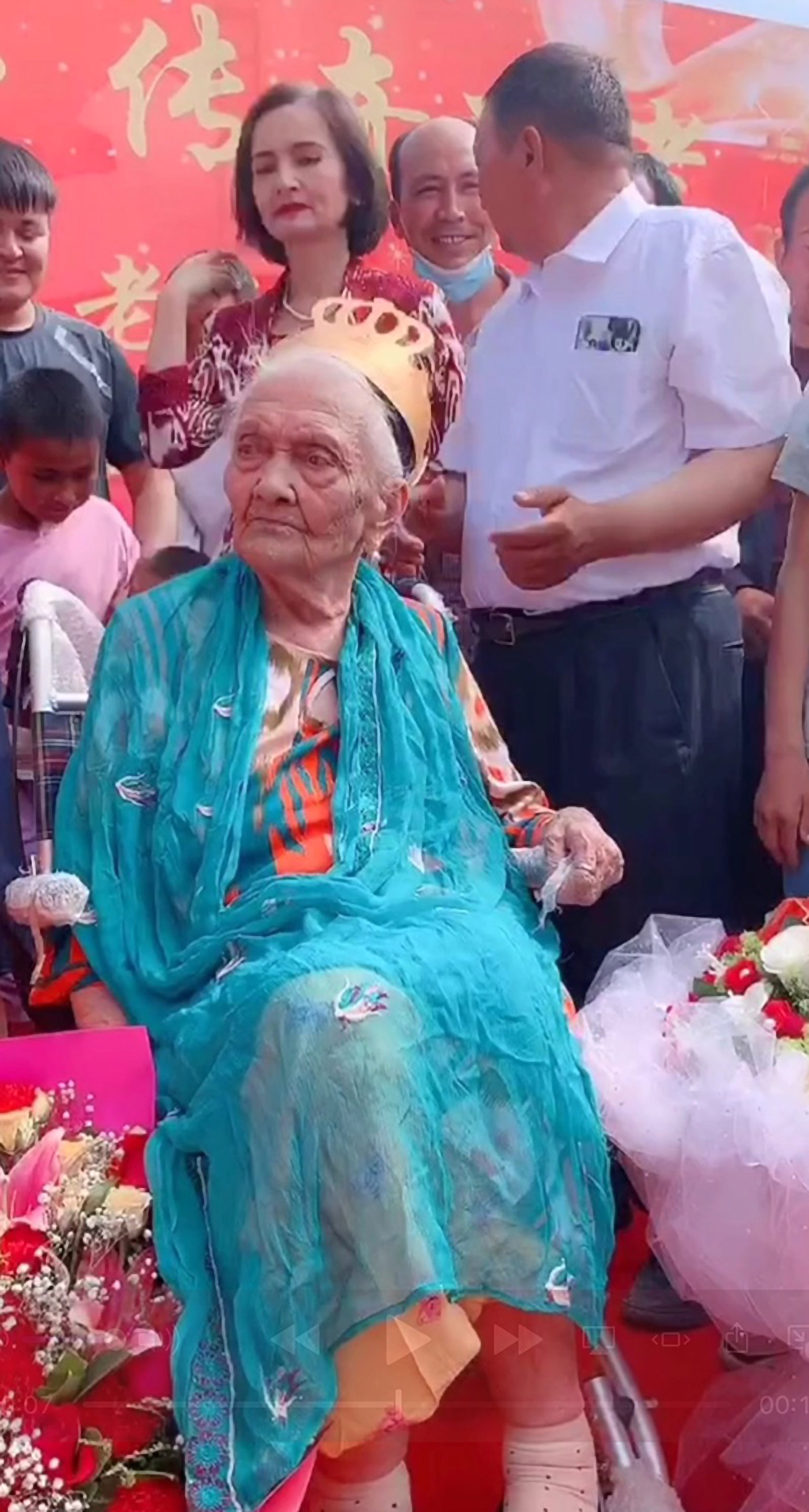