ONE in three people say they have been put off visiting their GP due to coronavirus fears – as doctors warn of a cancer timebomb.

A poll of 1,004 Brits found that 38 per cent would put off visiting the doctor over pandemic fears. 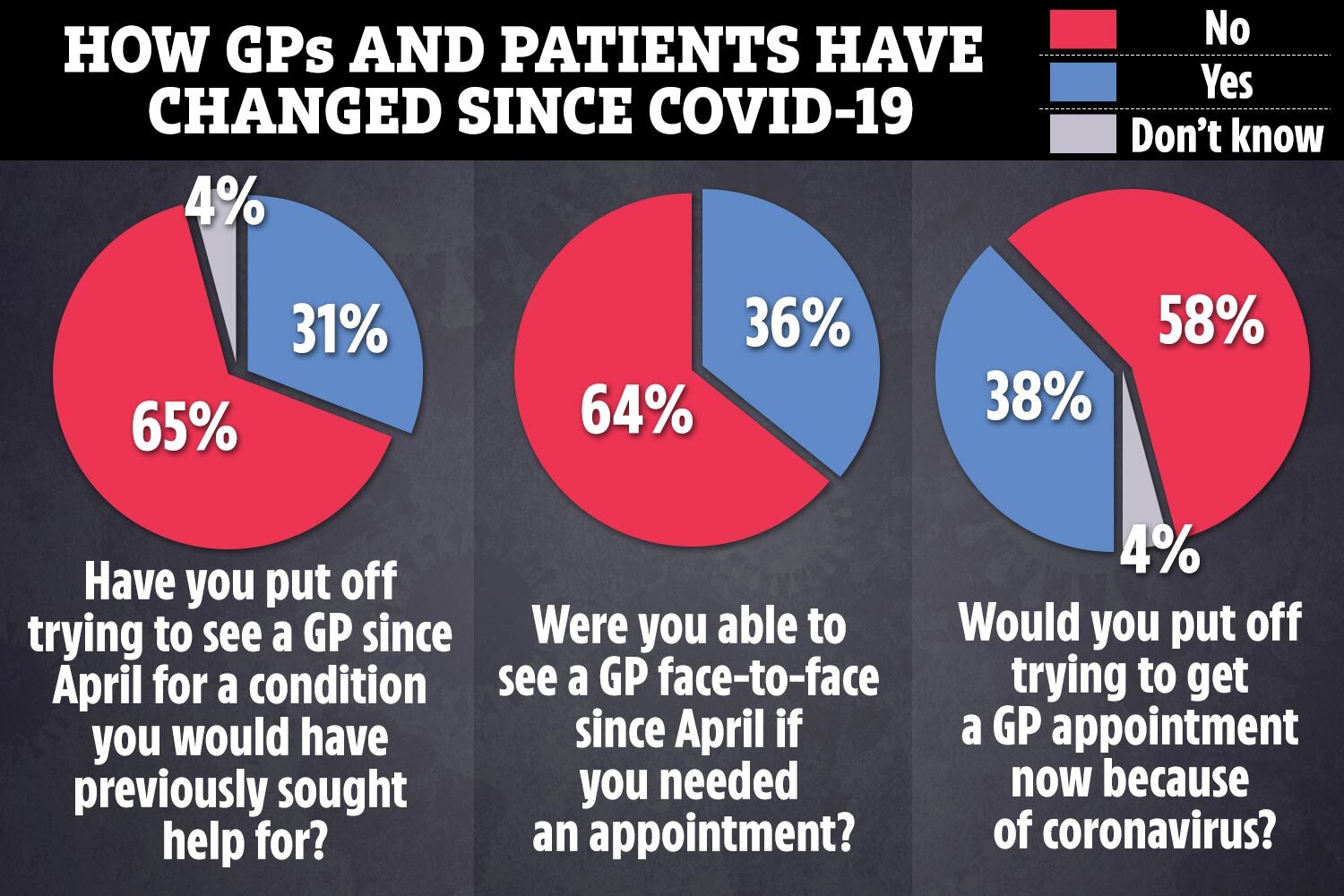 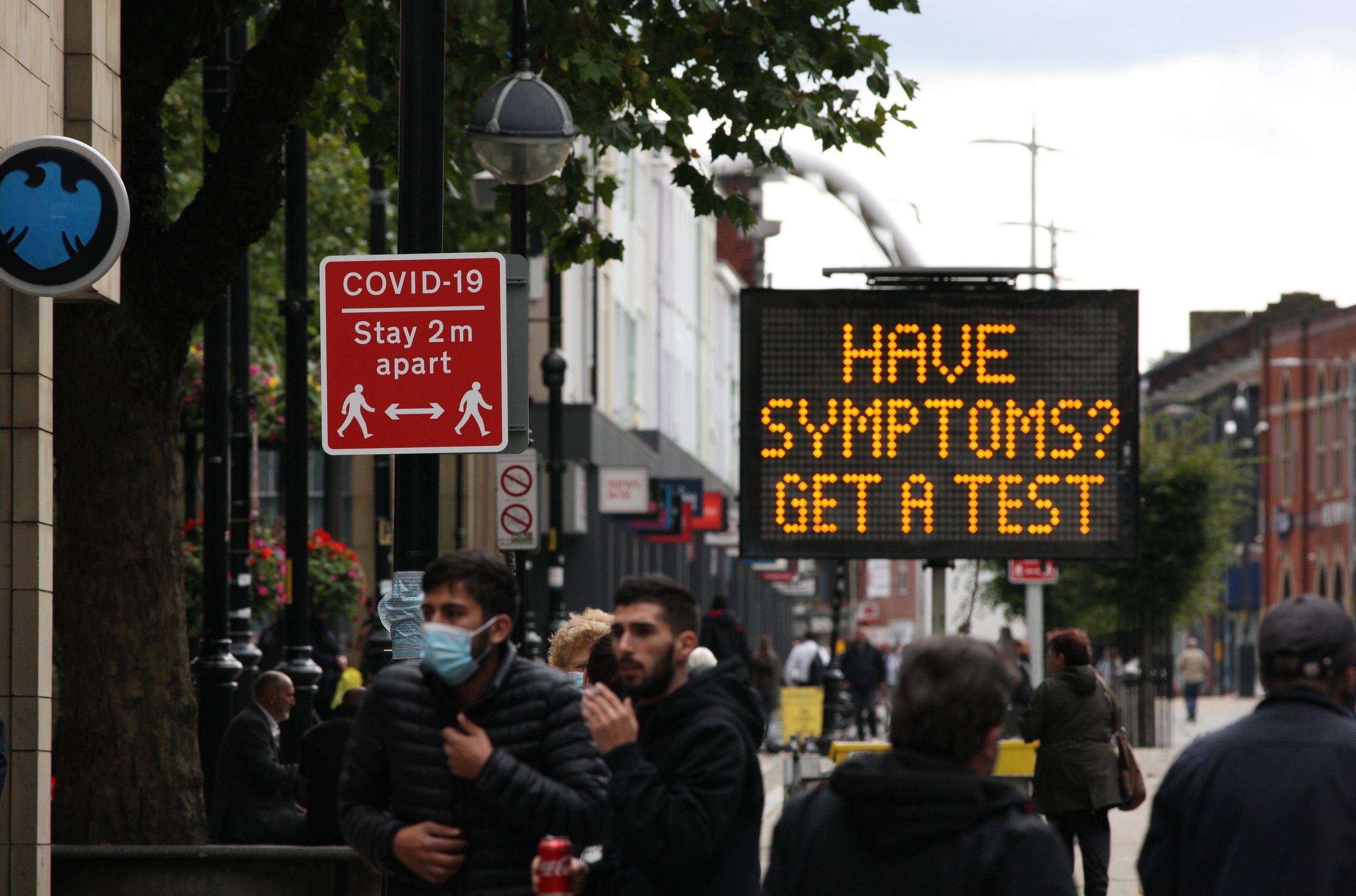 The survey, carried out by the Daily Mail, also found that nearly two-thirds of people who needed to visit a GP since April 1 have been unable to get a face-to-face appointment, being offered a phone or video call instead.

In addition, 65 per cent said they were concerned about phone or video appointments meaning doctors would miss serious conditions like cancer.

Just over 30 per cent of respondents said that since April 1 they had put off trying to see a GP for a condition that they usually would visit the doctor for.

Almost six out of 10 people said they were concerned about having to get surgery if they or their family fell ill over the winter.

Cancer Research UK executive director of policy and information Sarah Woolnough said: "It's concerning many people have put off going to their GP or have had difficulty trying to get an appointment.

"We urge anyone who has noticed a change in their health or has a symptom they're worried about to make contact with their GP and attend any tests their doctor thinks are needed."

Earlier this month, Cancer Research UK said lung cancer was a "forgotten disease" during the pandemic – with referrals still 39 per cent below pre-lockdown levels.

Delays in diagnosis and treatment can prove deadly if the cancer grows and spreads to the point where it becomes untreatable.

The charity said the figures are a “dire warning” of the hundreds of lives that could be lost, with a “devastating” impact on families.

It believes Government advice telling Brits to stay at home if they had a new, continuous cough put many off seeking help.

Some 44 per cent of GPs said fewer people are visiting them with coughs or breathing problems, which are lung cancer symptoms.

And 45 per cent have struggled to access chest x-rays that help to diagnose the disease, a poll of 1,000 family doctors found.

Staff needing to isolate or shield and appointments replacing walk-in sessions are thought to have contributed to the problem.

Hospital admissions for seven of the most serious non-coronavirus illnesses plummeted by 173,000 during the lockdown, NHS data revealed.

Health experts warn this could have led to many patients dying or suffering long term harm. 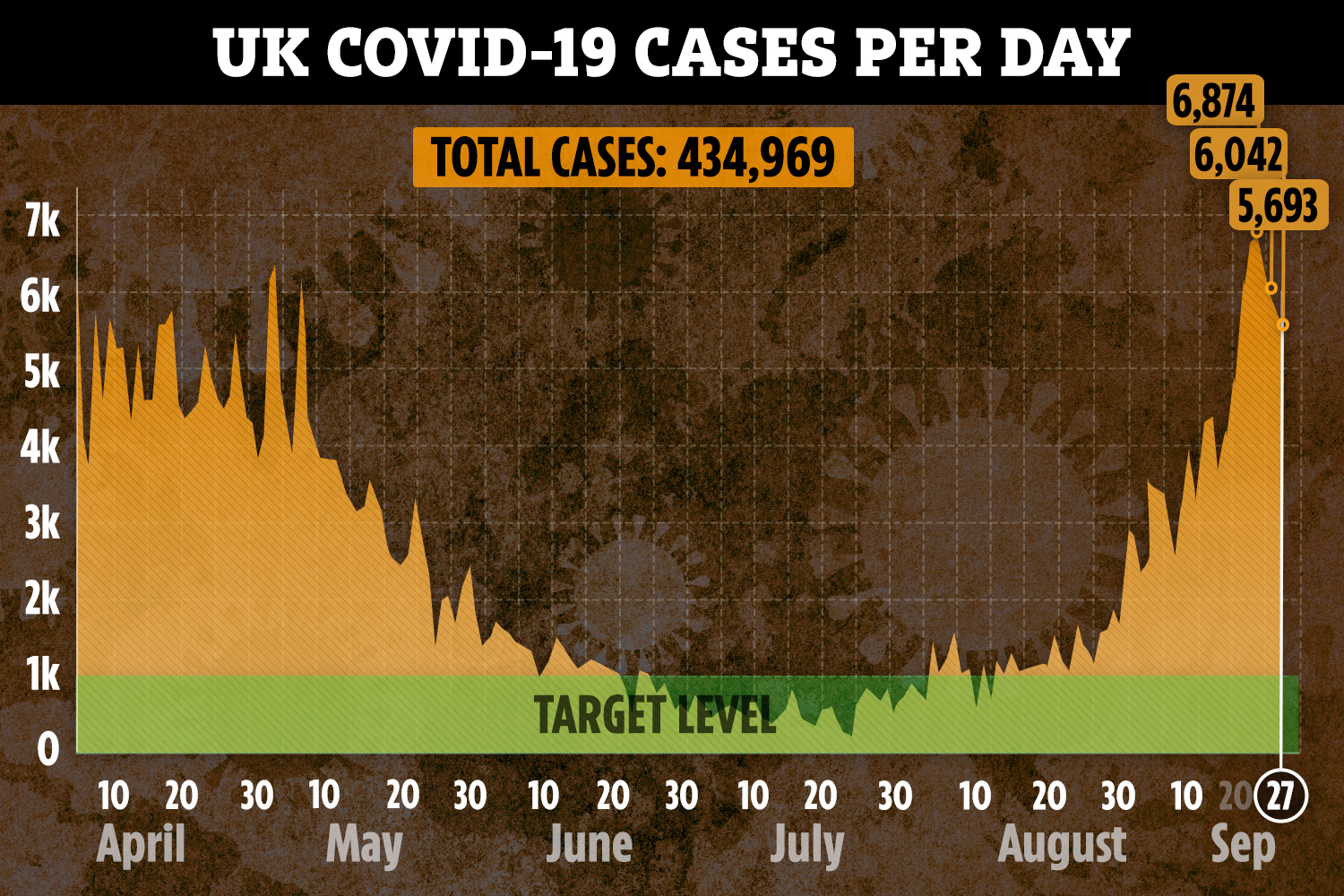 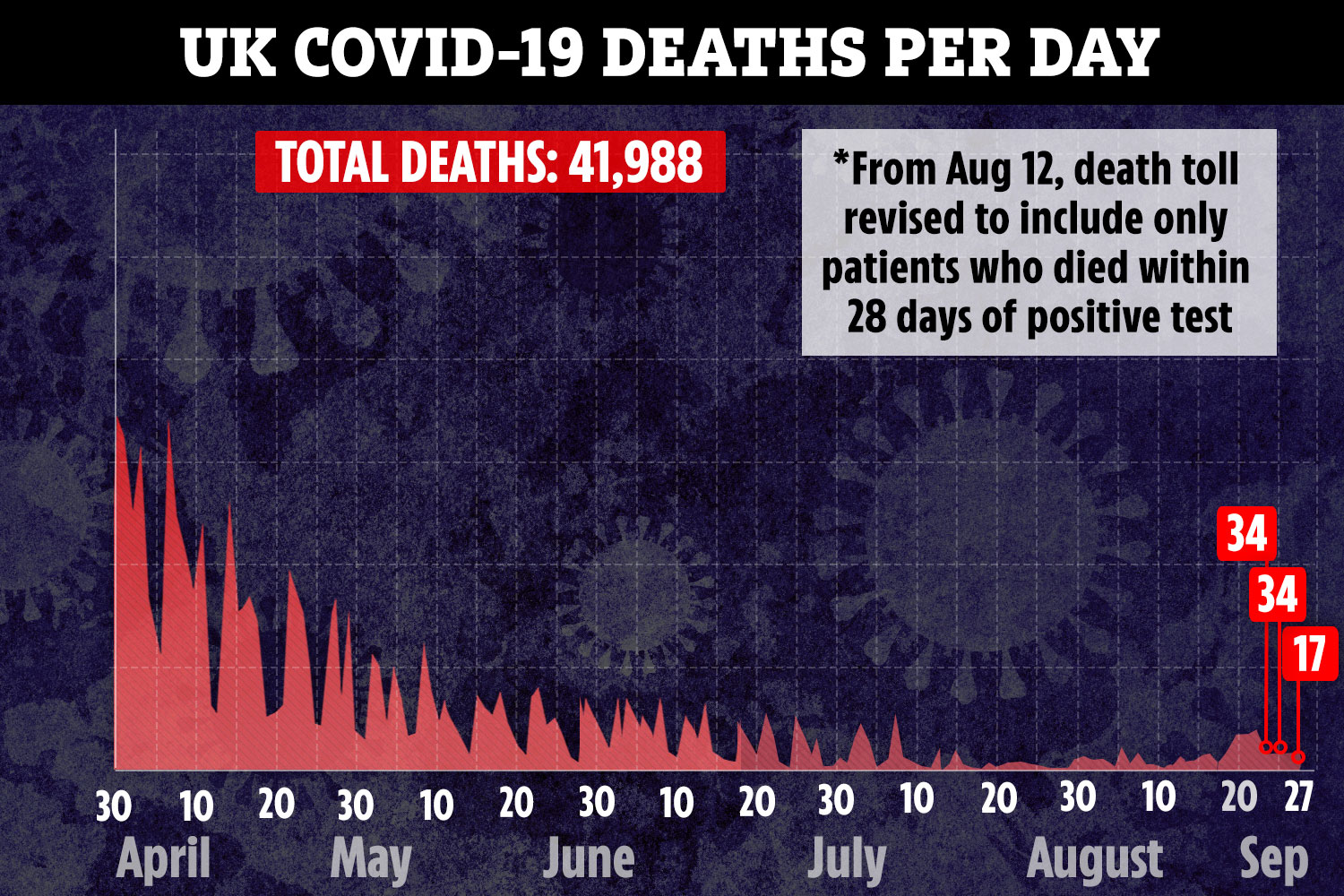