PRINCE William has vowed “enough is enough” as he plans to tackle racism in football.

The Duke of Cambridge held an emergency meeting with figureheads and campaigners this week to draw up plans on how a “multi agency partnership” can work to stamp out racism in football. 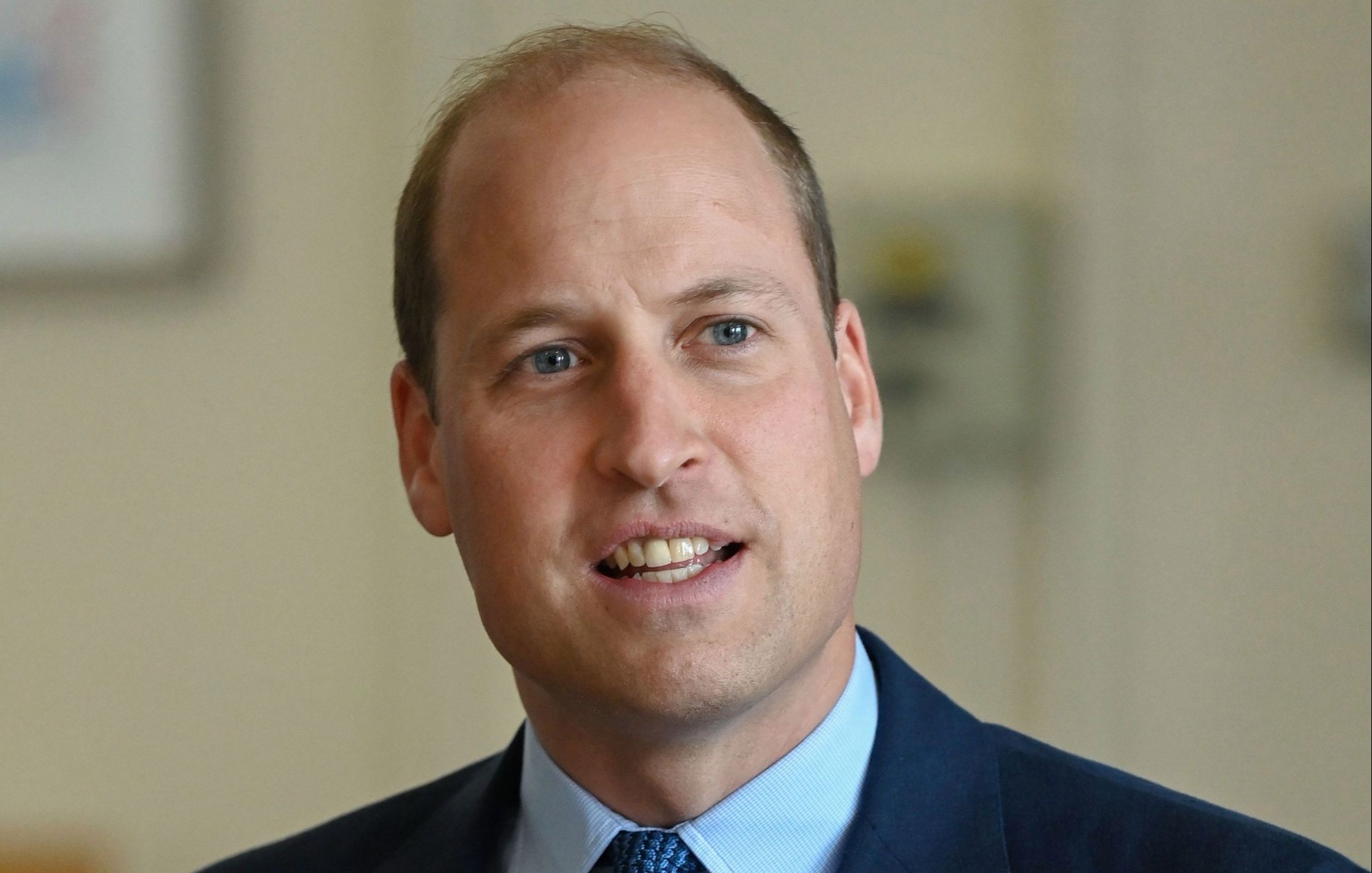 William, who is the President of the Football Association, reportedly urged the need for a “root and branch” assessment of how players and fans can deal with racists.

It came just days after the Duke said “we all have a responsibility” to stamp out racism.

On Tuesday, William summoned Mark Bullingham, CEO of the FA, to discuss plans for an inquiry into the outbreak of racism in recent years, often through social media channels.

He also spoke with Sanjay Bhandari, celebrated race campaigner and chairman of anti-racism campaign Kick It Out.

A source told The Mirror: “There were constructive and passionate conversations with both men outlining their plans for the future on what needs to be done to root out the evil of abuse on and off the pitch.

“The Duke said he was absolutely outraged at the abuse, he said ‘enough is enough’ and promised to do all can in his role as President of the FA and beyond to stamp such vile behaviour out.

"William believes there needs to be more cohesion from the FA, the clubs and big tech companies to have as strong a stance as possible to end such hate."

The future king issued a public rebuke of racists after Manchester United and England star Marcus Rashford shamed thugs who taunted him online.

Rashford was targeted after United's 0-0 draw at Arsenal on Saturday, prompting a police investigation.

The children's school meals hero said the remarks showed "humanity and social media at its worst".

"I'm a black man and I live every day proud that I am," he tweeted.

"No one, or no one comment, is going to make me feel any different. So sorry if you were looking for a strong reaction, you're just simply not going to get it here." 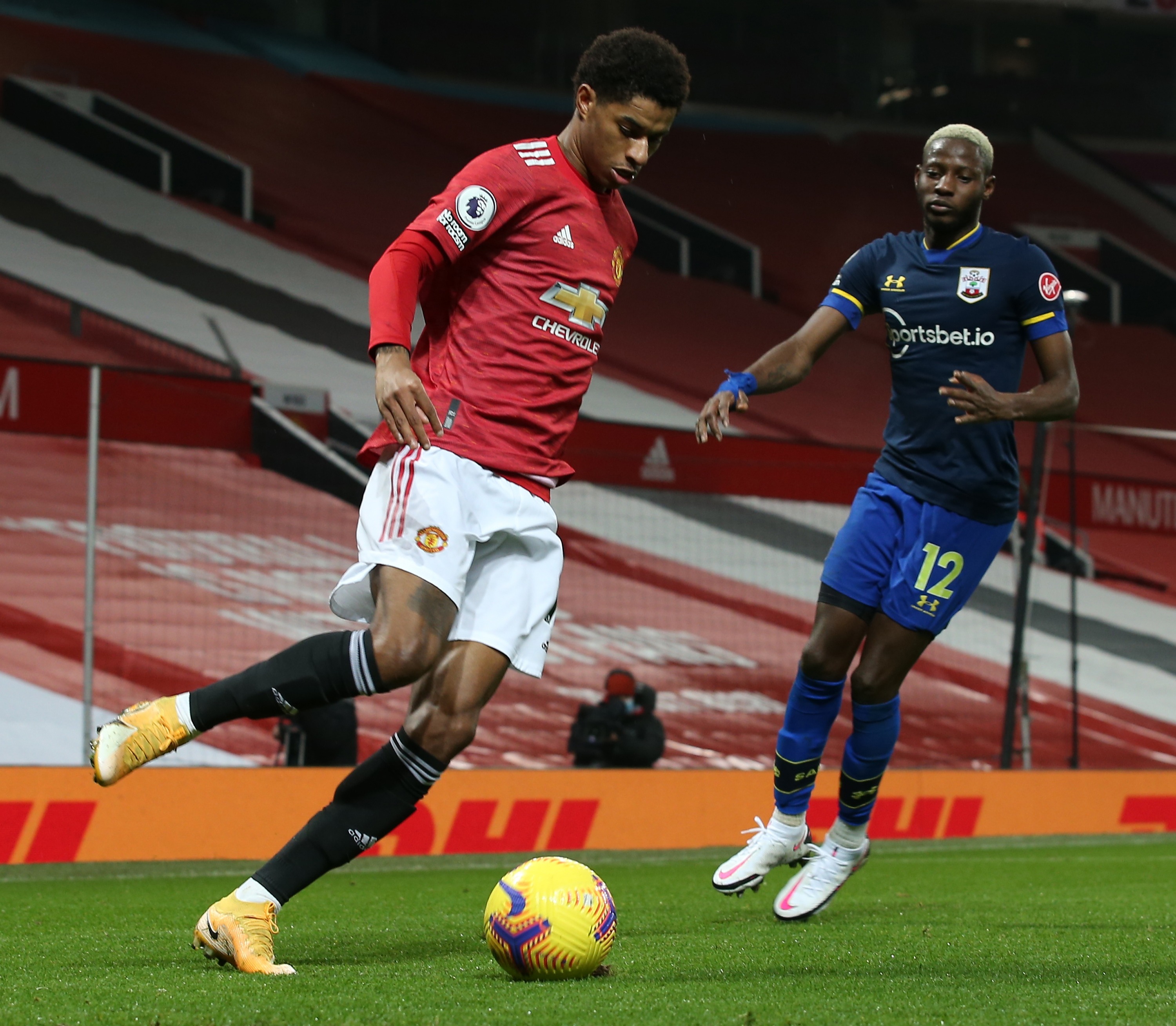 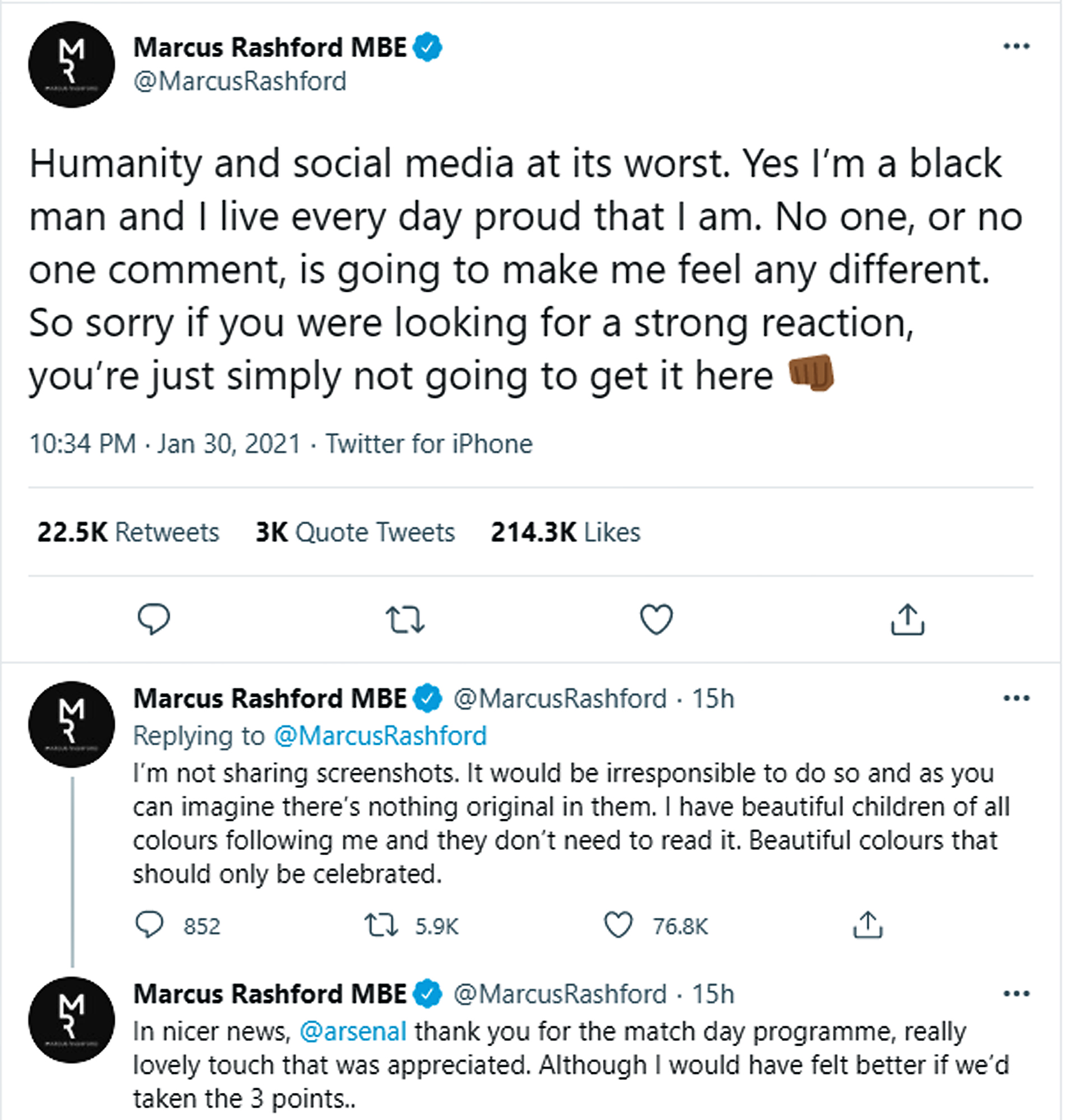 Prince William later wrote on Twitter: "Racist abuse – whether on the pitch, in the stands, or on social media – is despicable and it must stop now.

"We all have a responsibility to create an environment where such abuse is not tolerated, and those who choose to spread hate and division are held accountable for their actions.

"That responsibility extends to the platforms where so much of this activity now takes place."

He added: “I commend all those players, supporters, clubs and organisations who continue to call out and condemn this abuse in the strongest terms.”

The Professional Football Assosication has called on social networks to demonstrate they are truly committed to tackling a problem it says has been "at crisis point" for two years.

"Every effort must be taken to protect them (professional footballers), and all other users, from racist abuse while using social media," it said in a statement.

"Offline consequences for online hate crimes must be pursued whenever possible."

Sources have revealed William is looking to speak to formulate his plans before the end of the current season.

It comes after reports of discrimination rose 42 per cent last season, with fears that football being played behind closed doors will lead to another rise in online abuse as fans watch games from home.

The Mirror's source said: “Great strides have been made to educate people on the terraces but now the challenge is against the so called keyboard warriors.”