AN "OVERWHELMED" single mum who tried to gas her sons to death with disposable BBQs under the bed has been jailed for five years.

Lisa Walmsley, 51, lit the camp burners to kill her two sons, then aged 19 and 21, on New Years Day night during a nervous breakdown. 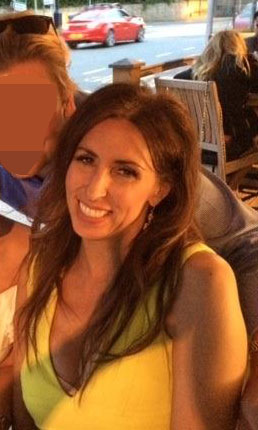 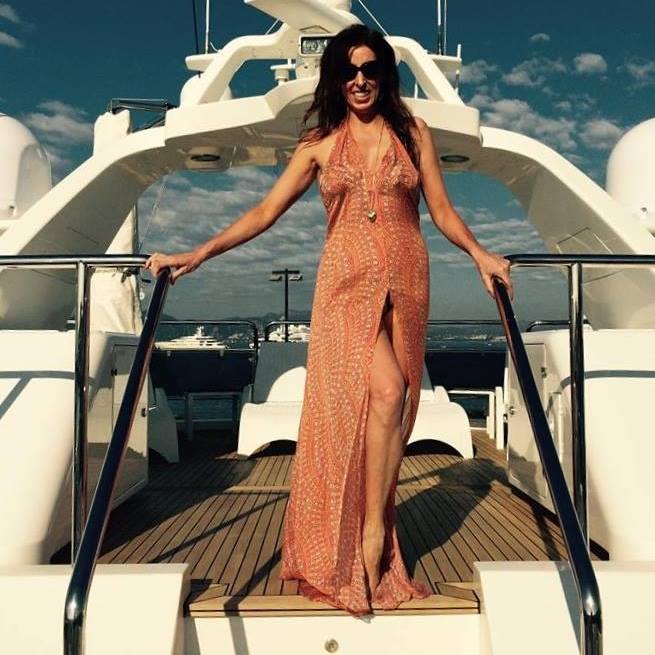 One son raised the alarm when he noticed carbon monoxide fumes engulfing his room and ran for her help.

His mum drove the other son away in the family BMW with three disposable BBQs secretly burning in the back of the vehicle.

Police stopped the car before both were overwhelmed by the deadly fumes.

Walmsley was struggling to cope with one of her son's mental health difficulties and had been researching ways to kill her sons and herself to ''protect'' the family from further ''suffering.''

Walmsley was described by pals as a ''kind and dedicated mother'' and appeared to lead an idyllic lifestyle, with yachting trips and visits to a shooting club.

But in 2005 she sought treatment for depression and was given antidepressants with her eldest son also suffering mental problems including depression.

In 2010, she and her husband Andrew divorced leaving her to bring up her two boys.

Rob Hall, prosecuting, said: ''It is fair to say that Miss Walmsley's life has had a number of challenges that were not of her making and it appears these extra challenges combined with depression triggered her ideas of suicide and feelings she could not cope."

The court heard that on the night the mum ignited a burner under one of her son's beds as he made toast.

She then placed a burner under the other son's bed.

Mr Hall said the room "was filled with smoke and it appeared to be coming from under his bed he first opened the window and shouted for his mother but she blamed the smoke on his burnt toast."

Her youngest son called his dad who told him to phone the police.

Walmsley then told the eldest son to get into her BMW and said they were going to find the other son.

There were three lit burners in the car, the court heard. 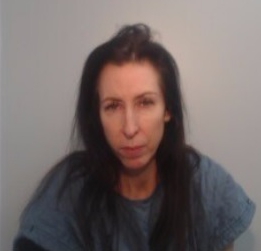 Mr Hall said: "After a few minutes, the car started to fill with smoke and the defendant parked the car.

"She…then said: ''Why don’t we kill ourselves tonight?'"

The burners eventually went out or Walmsley extinguished them.

Police arrived at the family's £350,000 house and traced Walmsley from her mobile phone signal .

Sentencing Walmsley, Judge Patrick Field QC said: ''You are regarded as an excellent loving mother and the overwhelming impression I have gained from many testimonials is one of disbelief you could attempt to kill those who are so dear to you.

"You felt hopeless and powerless and overwhelmed.

"The picture itself was one of overwhelming despair." 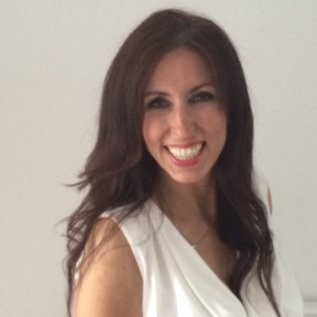