A FORMER Cabinet Minister embroiled in a sleaze row has accused a Commons probe of driving his wife to suicide in an extraordinary blast.

Tory MP Owen Paterson lashed out as his 24-year career risked ending in scandal after a damning report ruled he inappropriately lobbied for two firms. 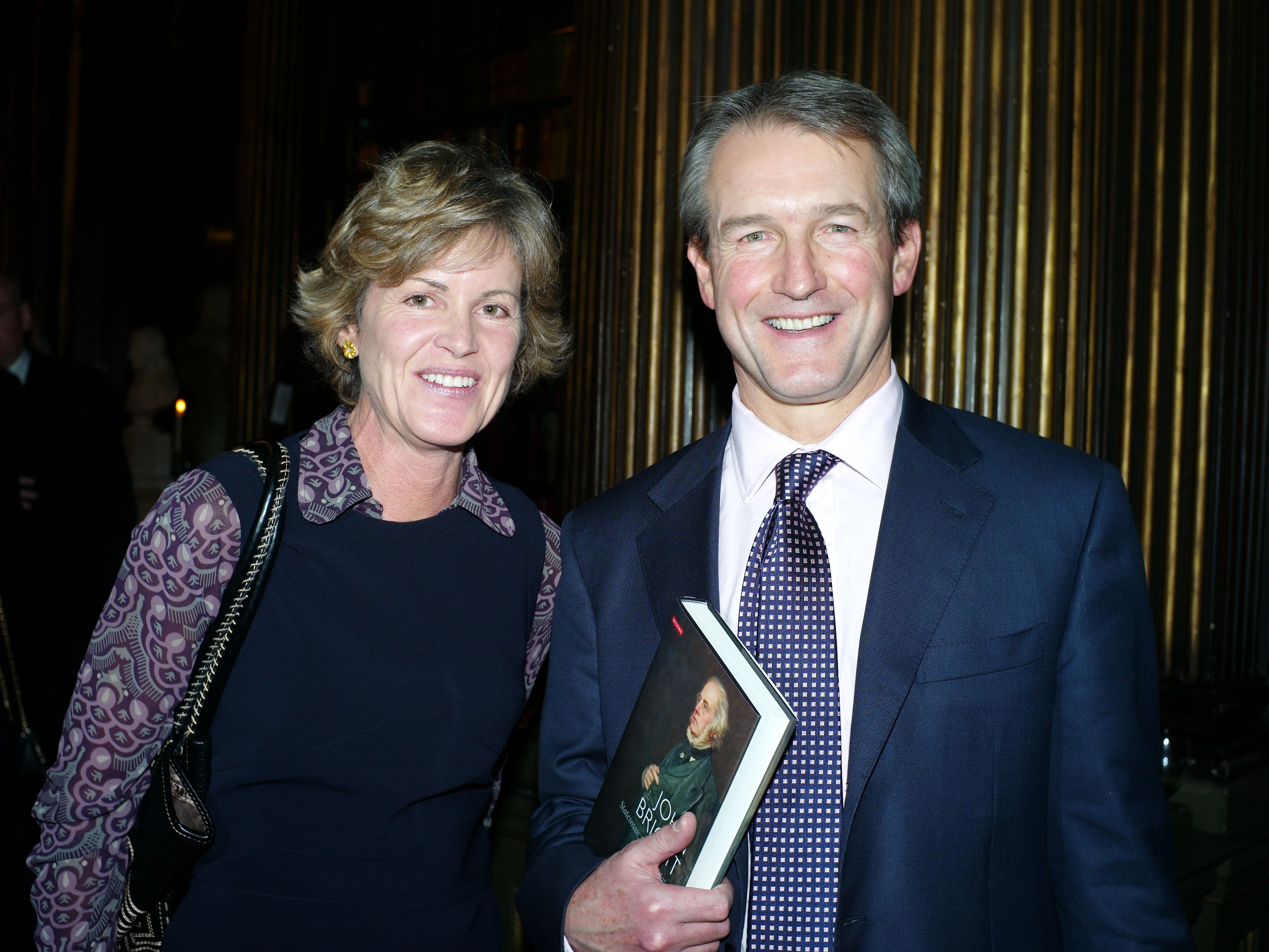 He faces a 30-day ban from Parliament and a battle to cling on to his North Shropshire seat if angry constituents demand a by-election.

The standards watchdog accused him of an "egregious case of paid advocacy" by approaching ministers and officials about work relating to Randox Laboratories and Lynn's Country Foods, which he was paid around £100,000 a year.

But in a storming statement this morning Mr Paterson accused the investigation of bias and said he had been damned from the beginning.

He even blamed the "torturous" two-year probe by the Parliamentary Standards Commissioner for the death of his wife Rose who took her own life last year.

The MP said: "We will never know definitively what drove her to suicide, but the manner in which this investigation was conducted undoubtedly played a major role."

He added: "She became convinced that the investigation would destroy my reputation and force me to resign my North Shropshire seat that I have now served for 24 years.

"She would also be a casualty, forced to resign her post as Chairman of Aintree Racecourse and a Steward of the Jockey Club, two roles of which she was rightly enormously proud."

Parliament's Standards Committee – which rules on the Commissioner's findings – said they were "painfully conscious" of Mr Paterson's "tragic loss" and took his heartbreak into account.

But they said they had to act without "fear or favour" and threw out claims that his paid consultancy work was all above board.

They said he approached ministers and officials on issues relating to Randox Laboratories and meat maker Lynn's Country Foods repeatedly since 2016.

Commissioner Kathryn Stone found he also used his office in parliament to host meetings and failed to declare his job with the two firms.

The Committee also scolded Mr Paterson for making "serious, personal and unsubstantiated allegations" about Ms Stone that appeared in the media.

Mr Paterson – a former environment secretary – today continued his tirade against the Commissioner and accused her of only putting the allegations to him after making up her mind he broke rules.

He fumed: "This is a biased process and not fair. It offends against the basic standard of procedural fairness."

He now faces a battle for his seat as constituents can vote to trigger a by-election if their MP is suspended for more than 10 days.