The owners of a four-star bed and breakfast have turned one of their plush guest rooms into a sanctuary for rescued kittens.

Olga Cran, 62, and her husband Alan, 66, have run the Averon Guest House in Edinburgh for more than 30 years.

The couple started to rescue cats from Moldova, where Olga is from originally, putting them up in a £79-a-night room in the 272-year-old Georgian townhouse.

Olga said she invites cat lovers to spend time with the kittens before putting them up for adoption.

She said: ‘I am looking for the best possible life for these cats, which are my babies.’

Olga Cran, 62, runs a bed and breakfast with her husband in Edinburgh, Scotland. Pictured: Olga with the cats she rescued from Moldova 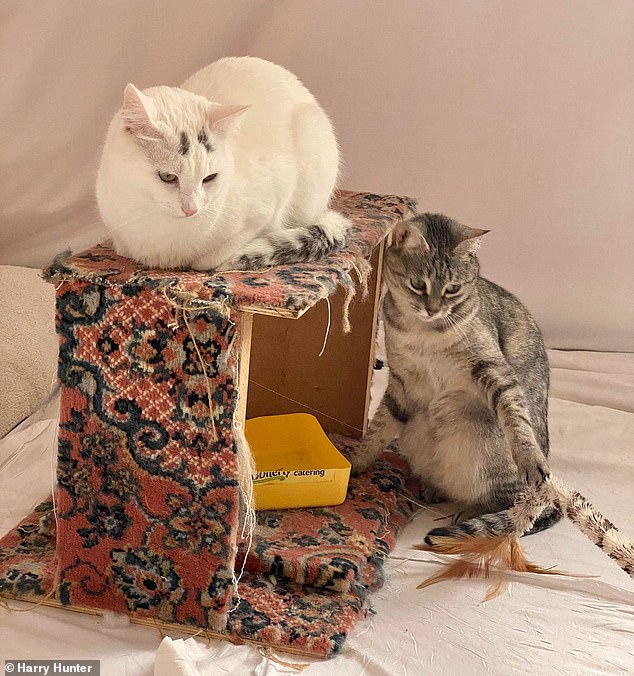 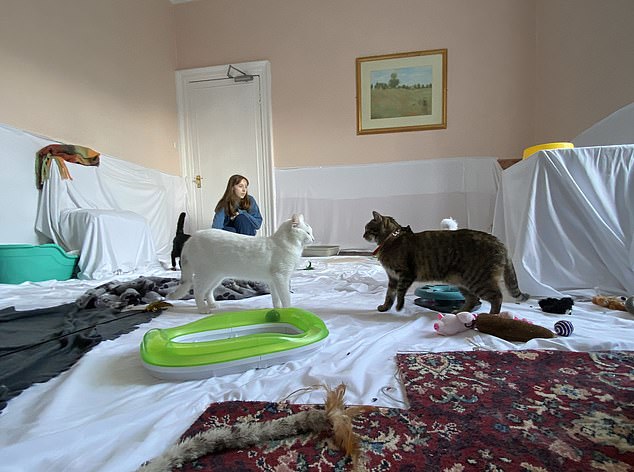 The kittens were checked and given all injections by vets before entering the country and stay in the guest room until adoption.

Olga said the animals’ stay at her BnB house was meant to last a few months while they become used to human contact.

‘This is just a hostel for them and I think they can tell,’ she said.

Nine kittens were rescued from the streets of Transnistria, Moldova and in July last year made the 2,000-mile journey to the UK.

Since then just two of the cats, called Maia and Cici, have been rehomed.

Cici’s owner Phil Millar, from Edinburgh, said: ‘She’s gaining confidence but she is so friendly and affectionate.

‘We all adore her. We are so happy to have her in our lives.’ 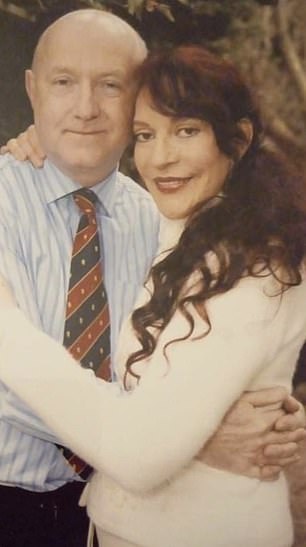 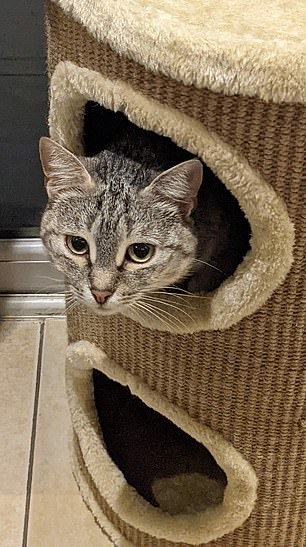 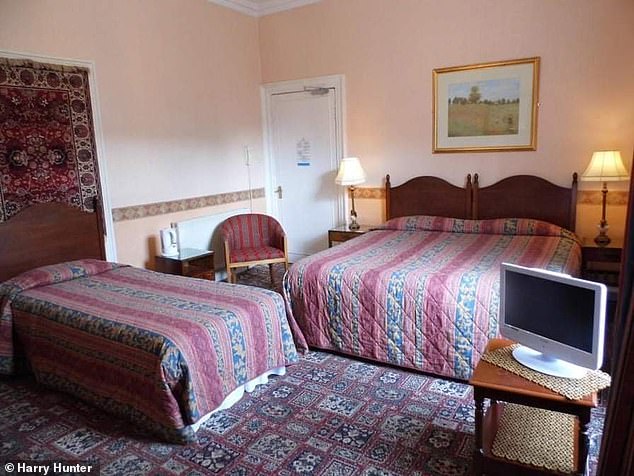 Pictured: The £79-a-night guest room before it became a sanctuary for kittens rescued in Moldova, where Olga Cran is originally from 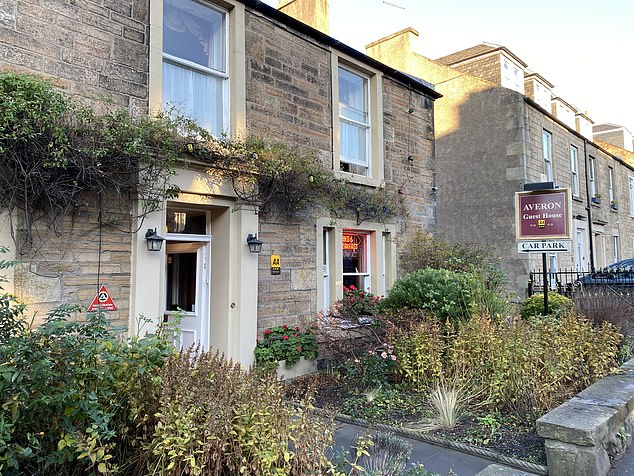 As well as finding people to adopt them, Olga said she was always on the lookout for volunteers to spend time socialising with the cats.

The pandemic saw a massive spike in animal adoption and a large increase in demand for purebreds, such as the cats she cares for.

However, once the country came out of the first lockdown, many families realised they couldn’t keep caring for their new pets.

Olga said because of this she put in place more checks on potential adopters as ‘so many people are taking animals without thinking about the future’.