Pacific island nations are urging Japan to delay the release of water from the destroyed Fukushima nuclear power plant over fears fisheries will be contaminated.

The Pacific Island Forum (PIF), a regional bloc of 17 island nations, argues the release of the water, which was used to coll down melted fuel, could have a major impact on fishing grounds that island economies rely on, and where up to half of the world’s tuna is sourced.

“Our region is steadfast that there be no discharge until all parties verify it is safe,” PIF Secretary General Henry Puna said on Wednesday at a livestreamed public meeting in Suva, Fiji. 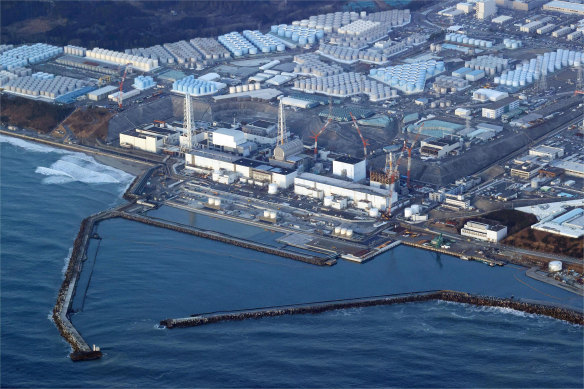 “We must prevent action that will lead or mislead us towards another major nuclear contamination disaster at the hands of others,” he added, saying Pacific islanders continued to endure the long-term impacts of the nuclear testing legacy on a daily basis.

The Japanese government said last week that water from the destroyed Fukushima nuclear power plant could be released into the sea “around this [northern] spring or summer”, raising concerns from island nations still grappling with the legacy of nuclear testing decades ago.

Japan had approved the future release of more than 1 million tonnes of water from the site into the ocean after treatment in April 2021. 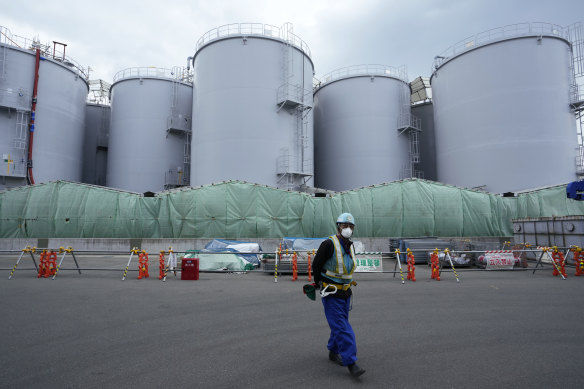 A worker helps direct a truck driver as he stands near tanks used to store treated radioactive water after it was used to cool down melted fuel at the Fukushima Daiichi nuclear power plant.Credit:AP

Ken Buesseler, a scientist with the Woods Hole Oceanographic Institution, told the forum that a PIF scientific expert panel was urging Japan to reconsider the waste release because it was not supported by data and more information was needed.

Radioactivity moves across the ocean with currents and tides and risks contaminating fish, he said.

The United States conducted nuclear testing in the Pacific islands in the 1940s and 1950s and the Marshall Islands continues to campaign for more compensation from Washington over lasting health and environmental effects.

France conducted atomic testing between 1966 and 1996 at Mururoa Atoll in French Polynesia in the southern Pacific Ocean. 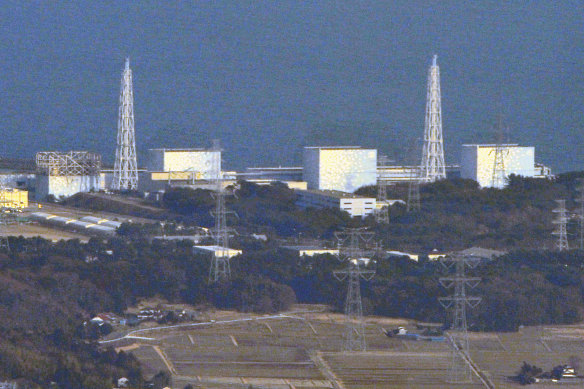 Unit 1 reactor, left, of the Fukushima Daiichi nuclear power plant with its top walls blown off in 2011.Credit:Kyodo/AP

A spokesperson for the US State Department said Japan had examined several options to address “a unique and challenging situation”.

“Japan has weighed the options and effects, has been transparent about its decision, and appears to have adopted an approach in accordance with globally accepted nuclear safety standards,” the spokesperson said.

“We look forward to the government of Japan’s continued coordination with the IAEA as it monitors the effectiveness of this approach,” the official added, referring to the International Atomic Energy Agency.

Japan’s Foreign Ministry has previously said that regulators deemed it safe to release the water, which would be filtered to remove most isotopes but would still contain traces of tritium, an isotope of hydrogen hard to separate from water.