‘Kind-hearted’ paramedic, 22, was found dead in her bedroom in her pyjamas while still wearing make-up on New Year’s Eve, inquest hears

A young ‘kind-hearted’ paramedic was found dead in her bedroom by her ex-boyfriend on New Year’s Eve, an inquest has heard.

Zaquira Lawson-Cos, 22, was discovered unresponsive at her home in Coxheath, Kent after going out with a housemate, the hearing was told.

The inquest opening heard how the night before she died, Ms Lawson-Cos had video-called her mother before going into Maidstone with her housemate.

When the pair returned home, they went to their bedrooms. 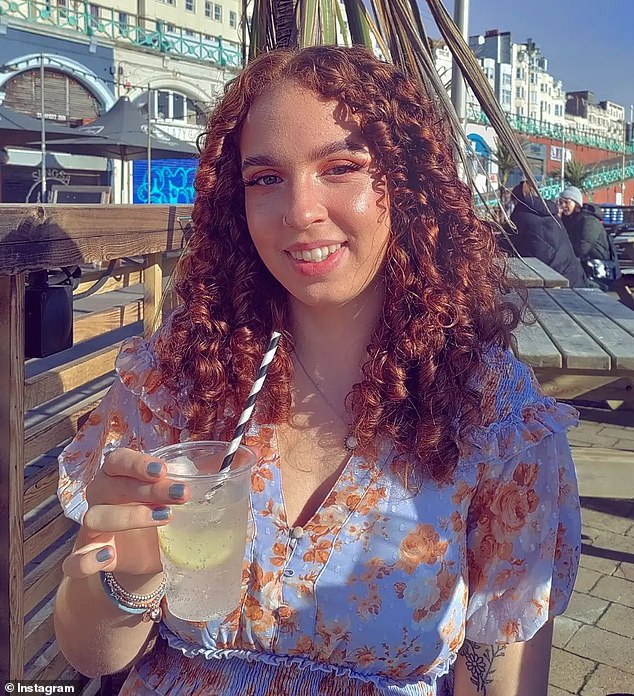 Zaquira Lawson-Cos, 22, was discovered unresponsive at her home in Coxheath, Kent, on New Year’s Eve, an inquest heard 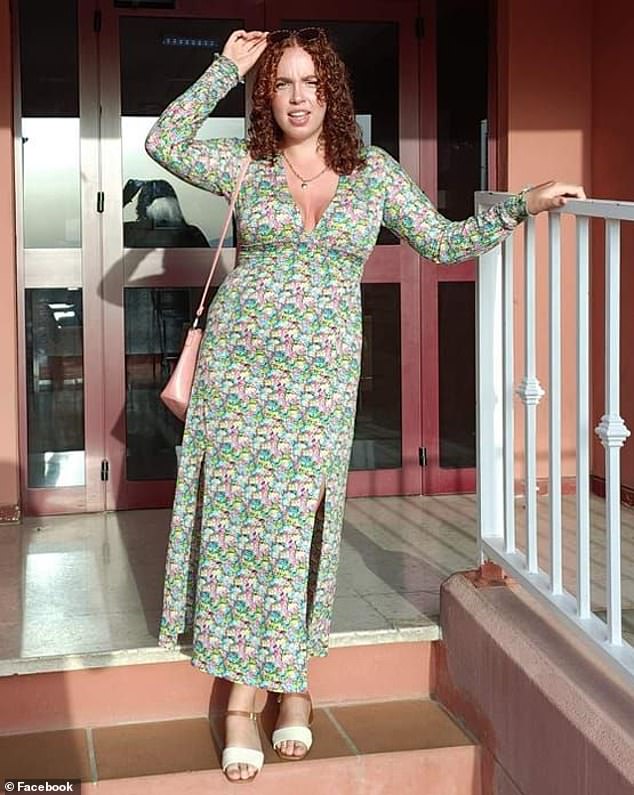 She was discovered by her ex-boyfriend, who also lived in the house, after he returned from a shift

Ms Lawson-Cos’s ex-partner, who also lived at the house, returned from his shift at around 7am on New Year’s Eve and went to sleep.

When he woke up at around 1pm he went into Ms Lawson-Cos’s room to ask for a charger.

But he found her unresponsive in her pyjamas with her make-up still on and her bed hadn’t been slept in, the hearing at County Hall, Maidstone, was told.

The paramedic’s cause of death was given as hanging. 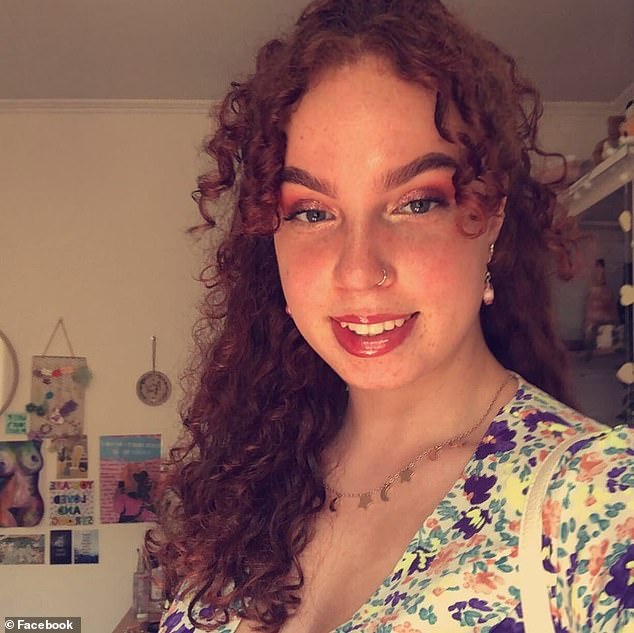 The night before she died Ms Lawson-Cos had video-called her mum before going into Maidstone with her housemate, the hearing heard Ms Lawson-Cos, who was born in Havana, Cuba, was identified by police and her friend.

Her colleagues let off heart-shaped balloons in her memory on New Year’s Day.

‘You will be truly missed good friend,’ Shana Widden said.

‘Heaven has gained a true kind-hearted individual. Taken from us too soon.

‘Thank you everyone who came and showed your support tonight. Until we meet again.’

The inquest was adjourned to a full hearing in March.

Laurence Sopp, South East Coast Ambulance Service (SECAmb) operating unit manager for Medway, said: ‘Zaquira was a popular colleague who had many friends across the service.

‘She will be sadly missed by all those who knew and worked with her.

‘Our thoughts are with her family and friends at this difficult time.’

For confidential support call the Samaritans on 116123 or visit a local Samaritans branch, see www.samaritans.org for details