A PARROT in a park keeps telling members of the public to “f*** off”. African grey Caesar has even taught other parrots in his enclosure to swear.

Jogger Mark Swainson, 35, said: “The parrots usually greet you with a whistle and ‘Good morning’. But I couldn’t believe it when one said ‘f*** off’. 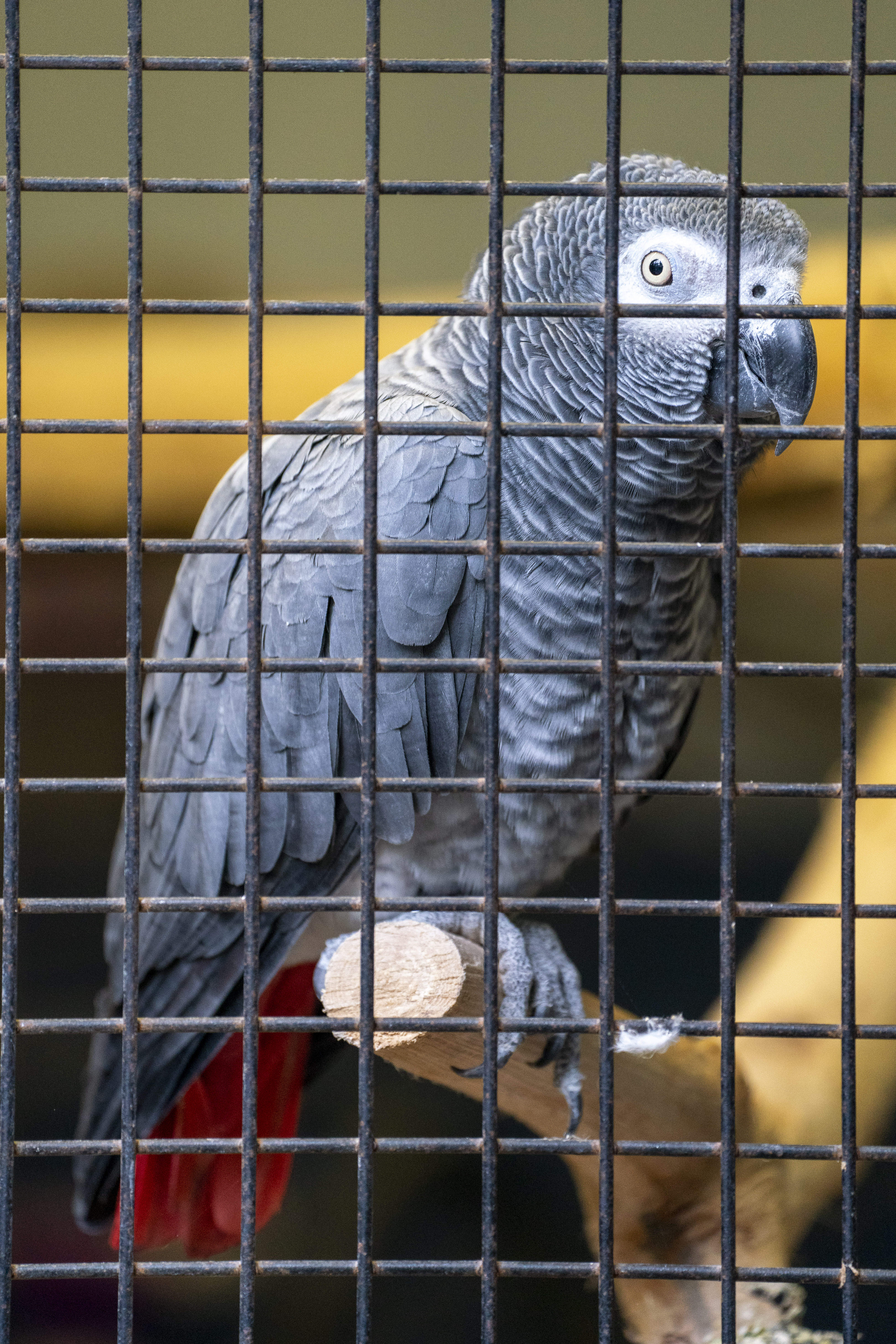 Michelle Trott, 51, said: “It was hilarious but people will have to be ready to cover their kids’ ears.”

Foreman Simon Lowery said: “Caesar’s a lovely bird but he’s been a bad influence on the others.

“No one has complained — we’re a fairly broad-minded bunch in the North East.” 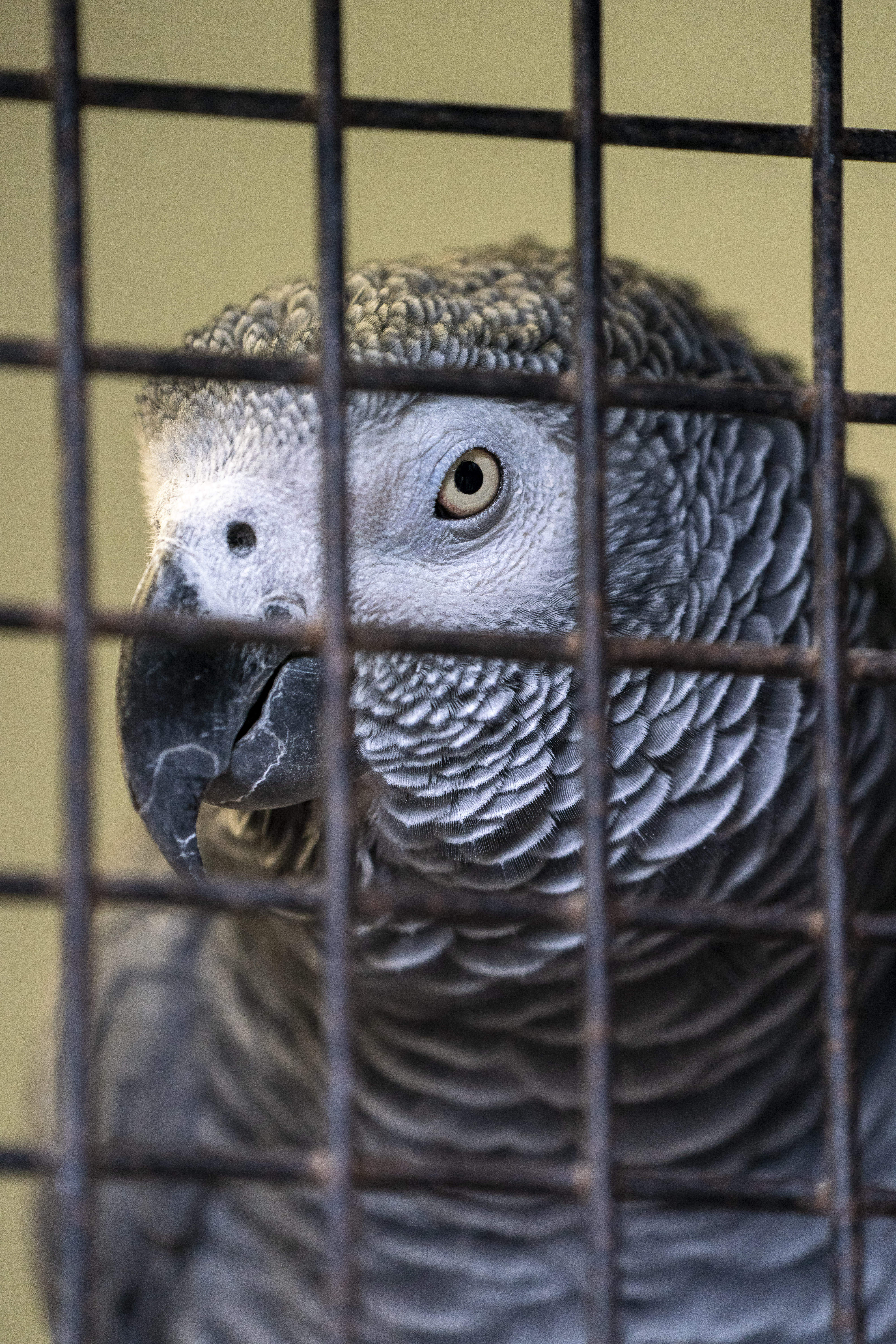 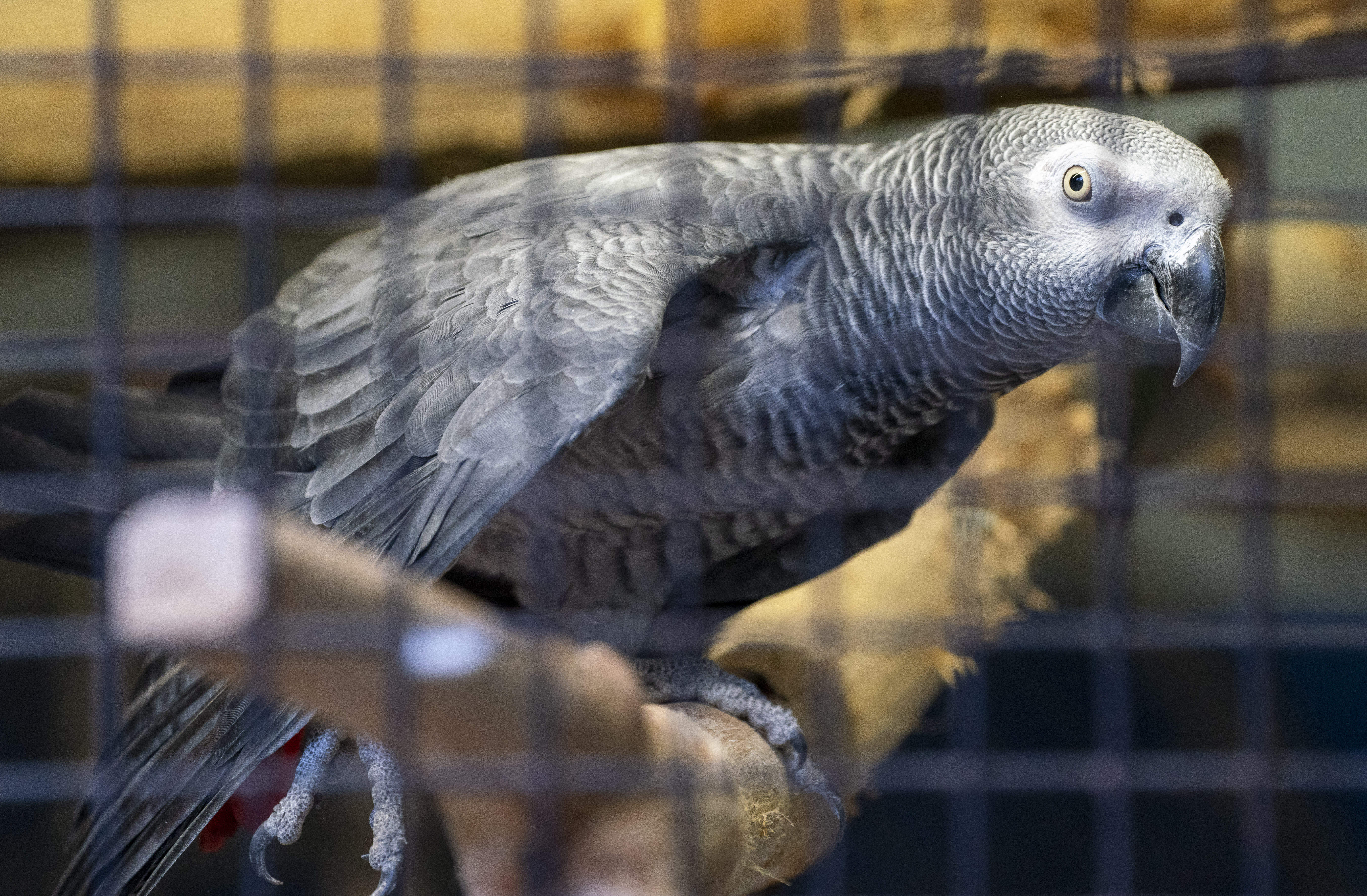