NANCY Pelosi is "drunk on power" for threatening to fine Congress representatives for not wearing face masks, Senator Ted Cruz said on Thursday.

The Texas Republican claimed the Speaker had disrespected the Constitution and those who work in the Capitol through her “unprecedented” mask mandate. 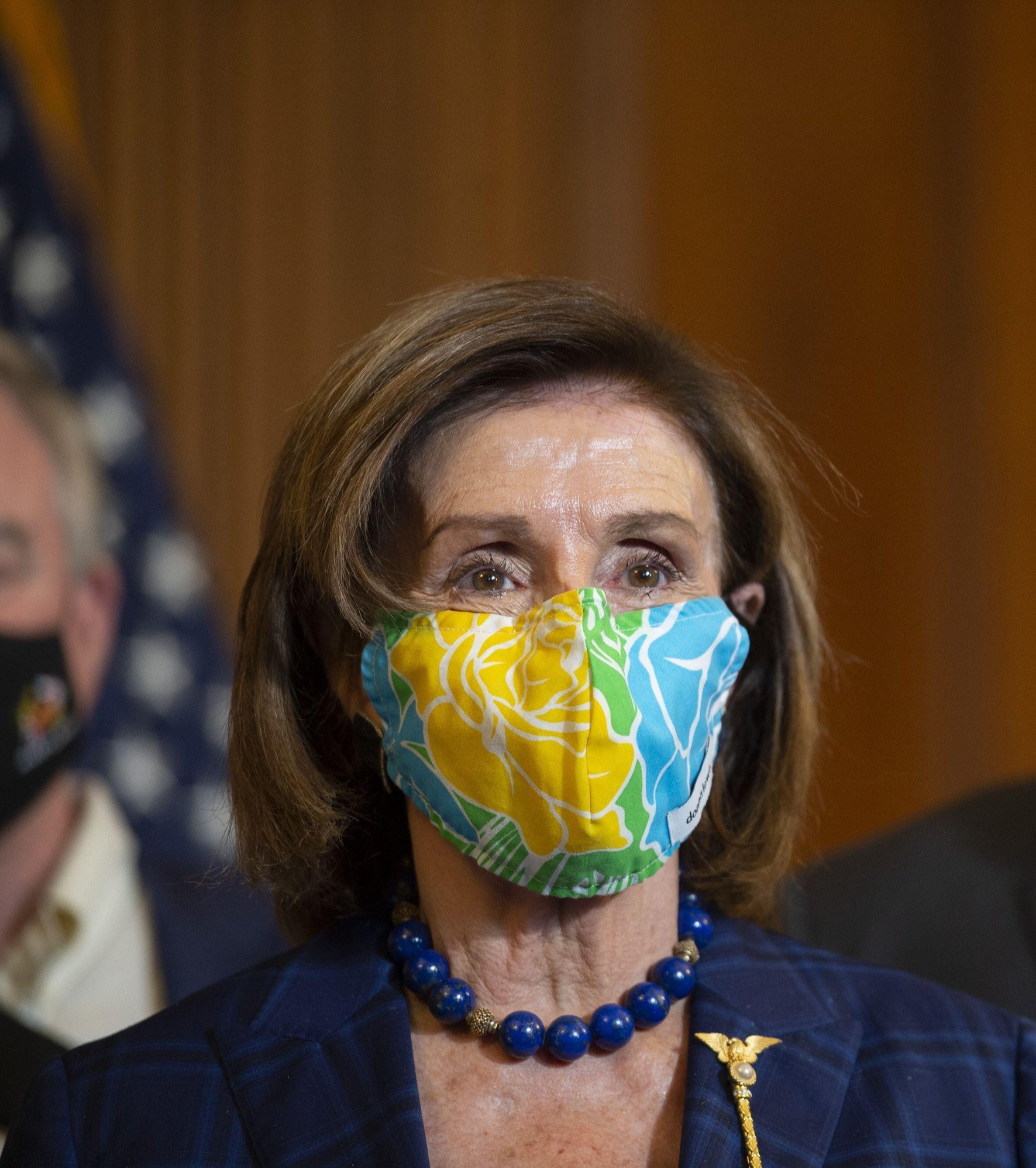 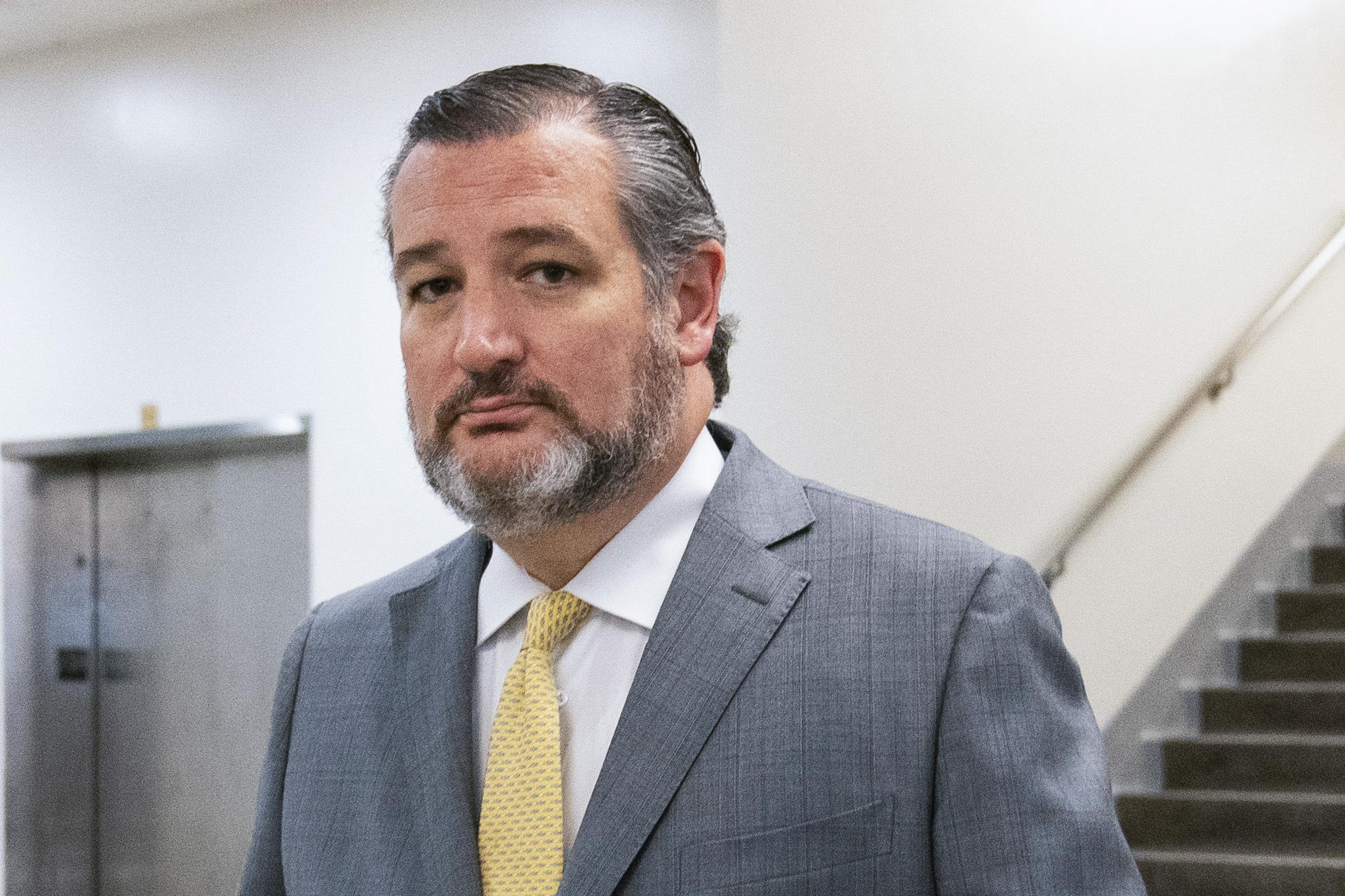 The Democrat last week announced that a mask-wearing mandate would be reinstated on the House floor amid a surge in Covid cases driven by the Delta variant.

But the decision has sparked fury among Republicans, with Ted Cruz labelling the move "an abuse of power".

Speaking on the Senate floor, Cruz said: "If you want to understand how power corrupts, and absolute power corrupts absolutely, look no further than the other chamber in the United States Capitol.

He continued: "Who the hell is she to be fining members of the House?

Cruz was joined several prominent members of his party in Congress, including Rep. Madison Cawthrown who said Pelosi was “playing God”.

The 50-year-old politician slammed Pelosi's push to fine people who refuse to wear masks and insisted that it is "an absolute and complete abuse of power."

Madam Speaker, you are not God

He said: “Madam Speaker, you are not God.

“Let me assure you, your will does not bow the knee of millions of my countrymen who refuse to heed your callous command.

"To threaten arrest on others for their own personal medical decisions is nothing short of medical apartheid. And I will not let it stand.”

Meanwhile, Rep Thomas Massie told Pelosi his office would not abide by the mandate, tweeting: “This is INSANE. Might as well come into my office and arrest my entire staff.

“We are not wearing masks. I support the Capitol Hill Police, but the Chief of Police made a mistake here. The physician and the chief of police don’t have this authority.”

Following the announcement of the mask mandate earlier this week, several Republican lawmakers staged a walkout and made their way to the Senate side of the Capitol – which does not have a mask rule.

Rep. Lauren Boebert, one of the rebels, told Pelosi she could “kiss my mask” and she would not comply with her “anti-science mask mandates”.