Authorities are asking for the public’s help in locating a University of Portland student who disappeared Sunday night.

Owen Klinger, 18, was last seen Sunday around 7:30 p.m. on the university’s campus in the Northeast Portland neighborhood of Oregon’s largest city. At the time, he was wearing a light-blue hooded sweatshirt and jeans with a small drawstring backpack, according to a press release from the Portland Police Bureau.

Klinger’s mother said he had told his dormitory roommates that he was going to a lacrosse team meeting. But he never showed up at the gathering that night, and he hasn’t been in contact with friends or family since, which his mother said is unusual. 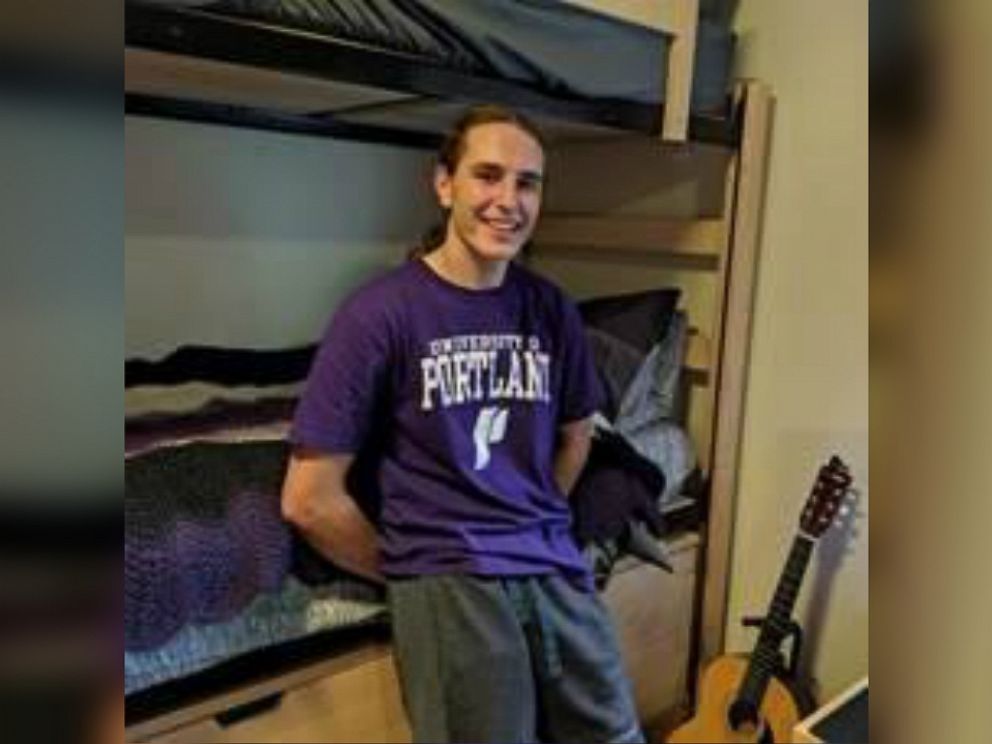 “It’s really out of character for Owen not to come home to the dorm,” Mary Klinger said of her son, during an interview with Portland ABC affiliate KATU.

Portland Policed Bureau investigators are working with University of Portland officials to find Klinger, who is described as being just over 6 feet tall and weighing around 165 pounds.

Anyone with information on his whereabouts is urged to immediately call 911.