A POLICE officer has been sacked after taking two packs of Jaffa Cakes from a charity stall without paying the full price.

PC Chris Dwyer, 51, paid just 10p for the chocolate-covered treats but claimed he had paid the correct amount of £1 when challenged by a colleague. 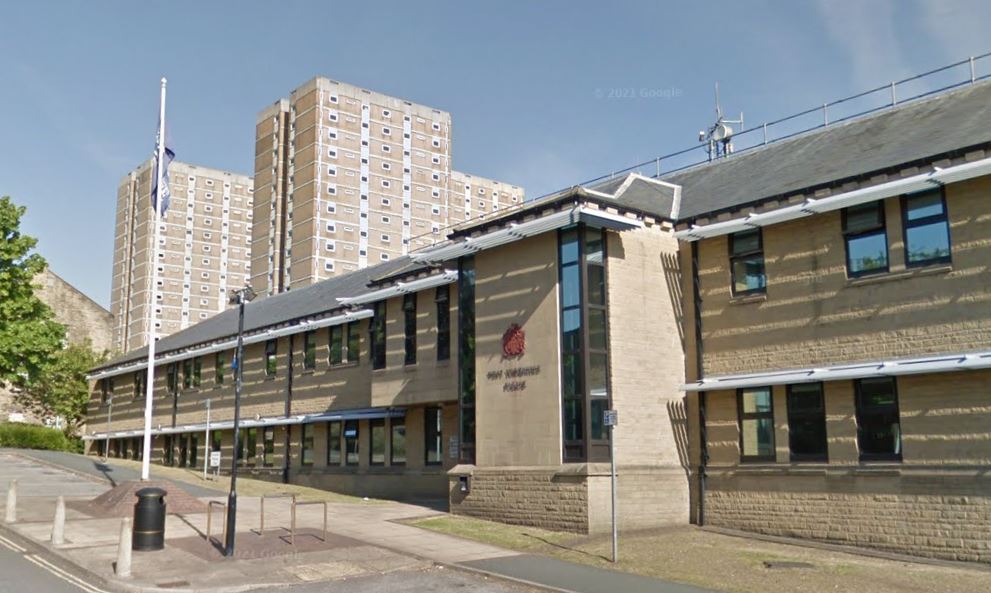 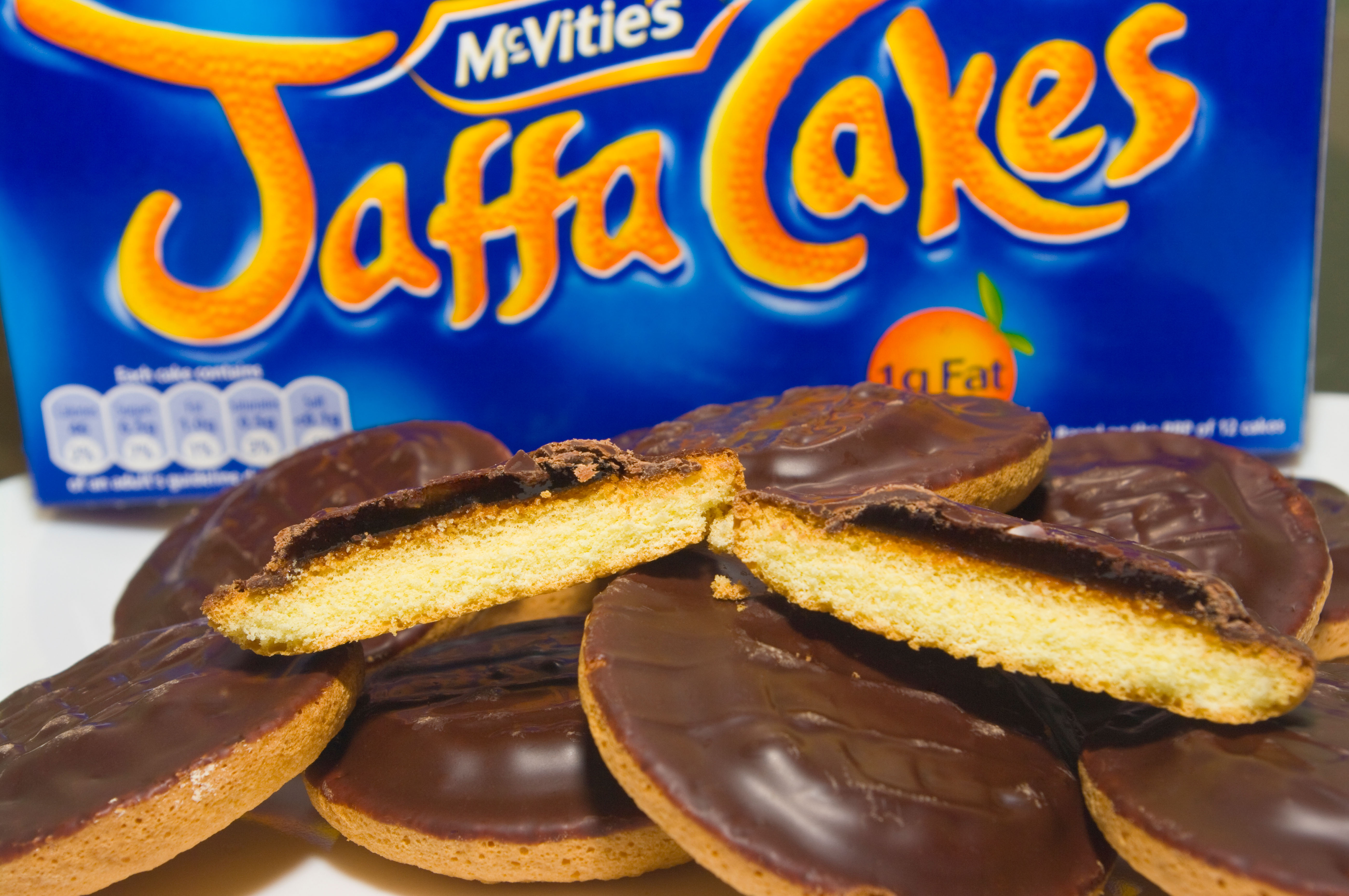 He then "changed and embellished" his story when quizzed about it and said he could not remember what coins he had placed in the charity tin at Halifax police station.

West Yorkshire Police said a female officer had emptied the charity shop cash tin at around 10pm on January 21 and left a £1 float in change.

Half an hour later, PC Dwyer allegedly took two packets of Jaffa Cakes, priced at 50p each and did not leave the right amount of money.

A spokesman said: "The cash tin was checked and it was found to contain the same denominations of coins in the cash tin but with an extra 2 x 5p coins."

PC Dwyer, who spent nearly 25 years in the navy before joining West Yorkshire police in 2017, said any underpayment was a "genuine mistake".

But he was given an instant dismissal on Thursday after a four-day misconduct hearing found him guilty of gross misconduct.

Detective Superintendent Mark Long, of West Yorkshire Police's Professional Standards Directorate, said: "This officer's actions do not fit with the values of the organisation and he has been dishonest when challenged.

"It is accepted that the items involved were of a very low value but honesty and integrity is a fundamental quality of being a police employee.

"An independent legally qualified chair has found that his breach of the Standards of Professional Behaviour constituted gross misconduct and he has been dismissed from the Force."

Akbar Khan, who chaired the panel that found PC Dwyer guilty, said his actions amounted to an "abuse of trust" and had brought "discredit on the police and the service".

He said: "The officer is solely to blame for his own conduct, which was dishonest and of a criminal nature.

"The nature of his dishonesty related to underpaying for items which proceeds were to support a charity to which he was fully aware."