POLICE are probing the "suspicious" death of a woman in a sleepy Cornwall town amid reports of a shooting.

The 62-year-old was discovered in Helston at around 8.30am today after police were called to a report of concern for a woman. 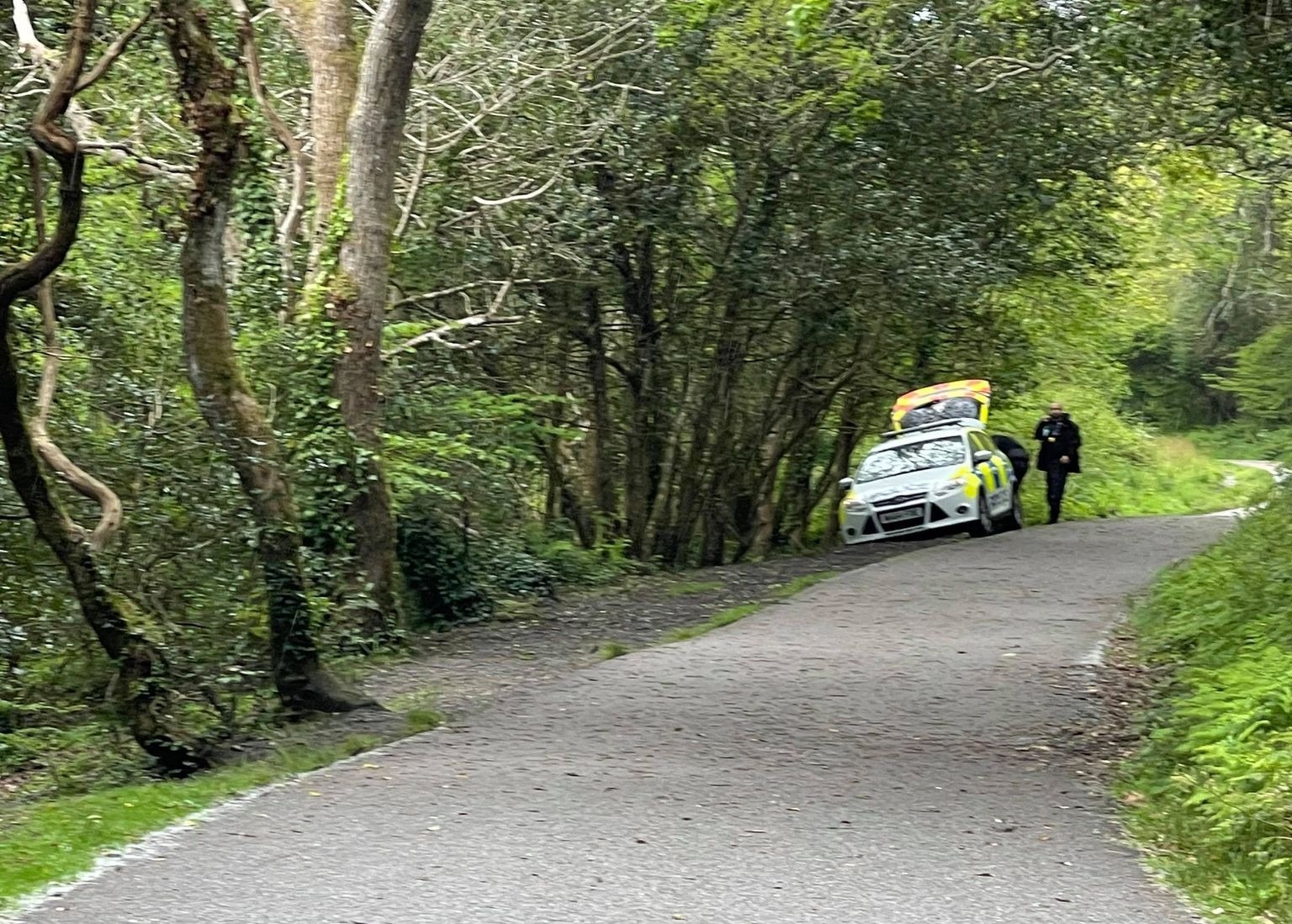 She sadly couldn't be saved and was declared dead at the scene.

Police have now launched an investigation and say her death is being treated as suspicious.

Horrified locals say there is a large police presence near a SPAR convenience store.

They also claim the woman may have been shot, Cornwall Live reports.

Officers have also been searching local woodland but have not confirmed if any arrests have been made.

Devon and Cornwall Police said: "Police were called to an address on Meneage Road, Helston, this morning at around 8.30am with a report of concern for a woman.

"Police attended with ambulance paramedics and a 62-year-old woman was declared deceased upon arrival. Her next-of-kin have been informed.

"Her death is being treated as suspicious and police enquiries are ongoing as to the cause of her death.

"Officers would like to hear from anyone who may have seen anything out of the ordinary in the Greenbank, Bullock Lane and Meneage Street areas of Helston between the evening of Monday 24 May and this morning, Tuesday 25 May."