BERNIE Madoff, the infamous architect of an epic Ponzi scheme that burned thousands of investors, passed away behind bars on April 14, 2021.

Madoff, who was 82, died of natural causes. 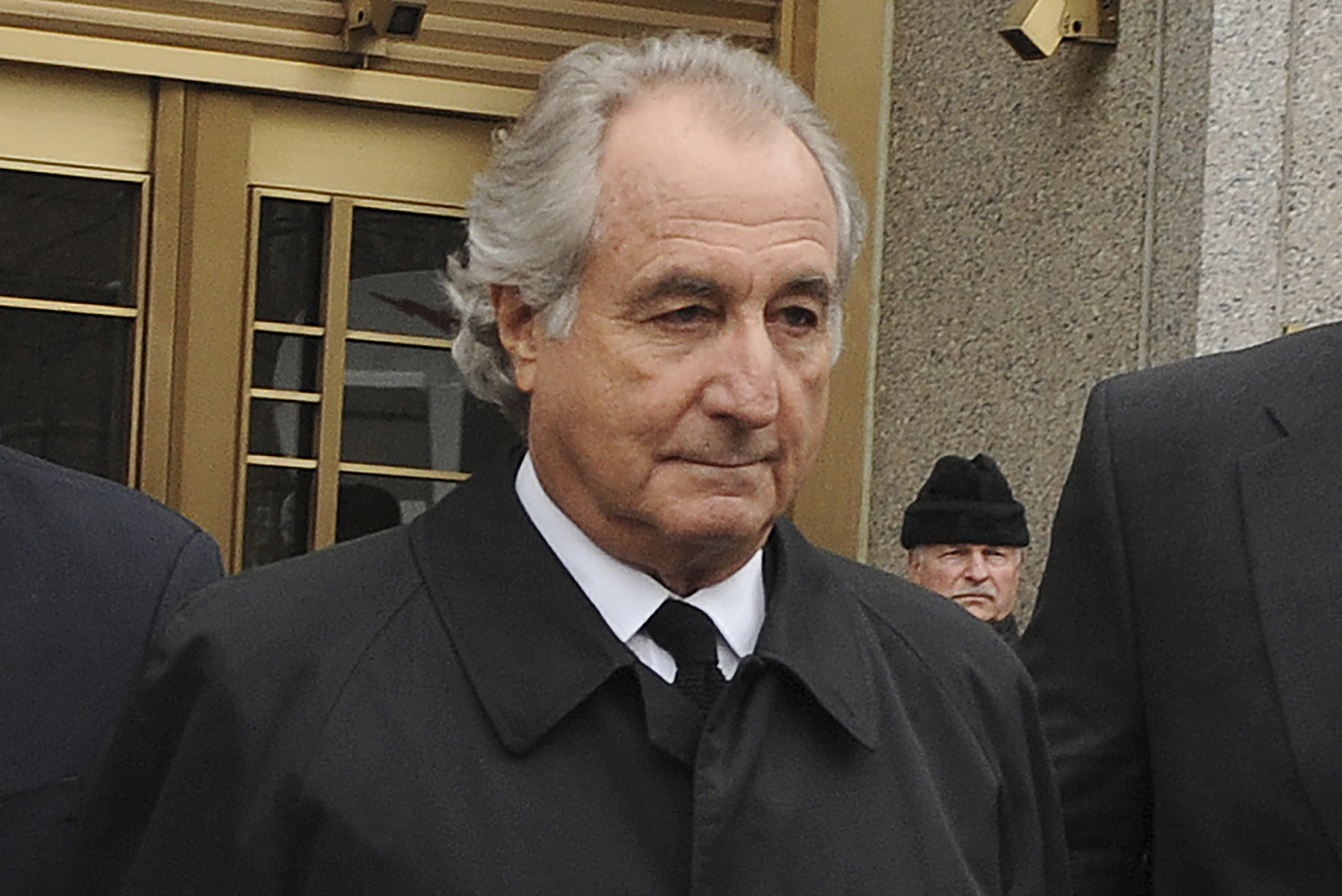 What is a Ponzi scheme?

A Ponzi scheme "is an investment fraud that pays existing investors with funds collected from new investors," according to Investor.gov.

The "schemers" usually promise to "generate high returns with little or no risk."

"But in many Ponzi schemes, the fraudsters do not invest the money. Instead, they use it to pay those who invested earlier and may keep some for themselves."

However, Ponzi schemes require a consistent influx of money to survive. 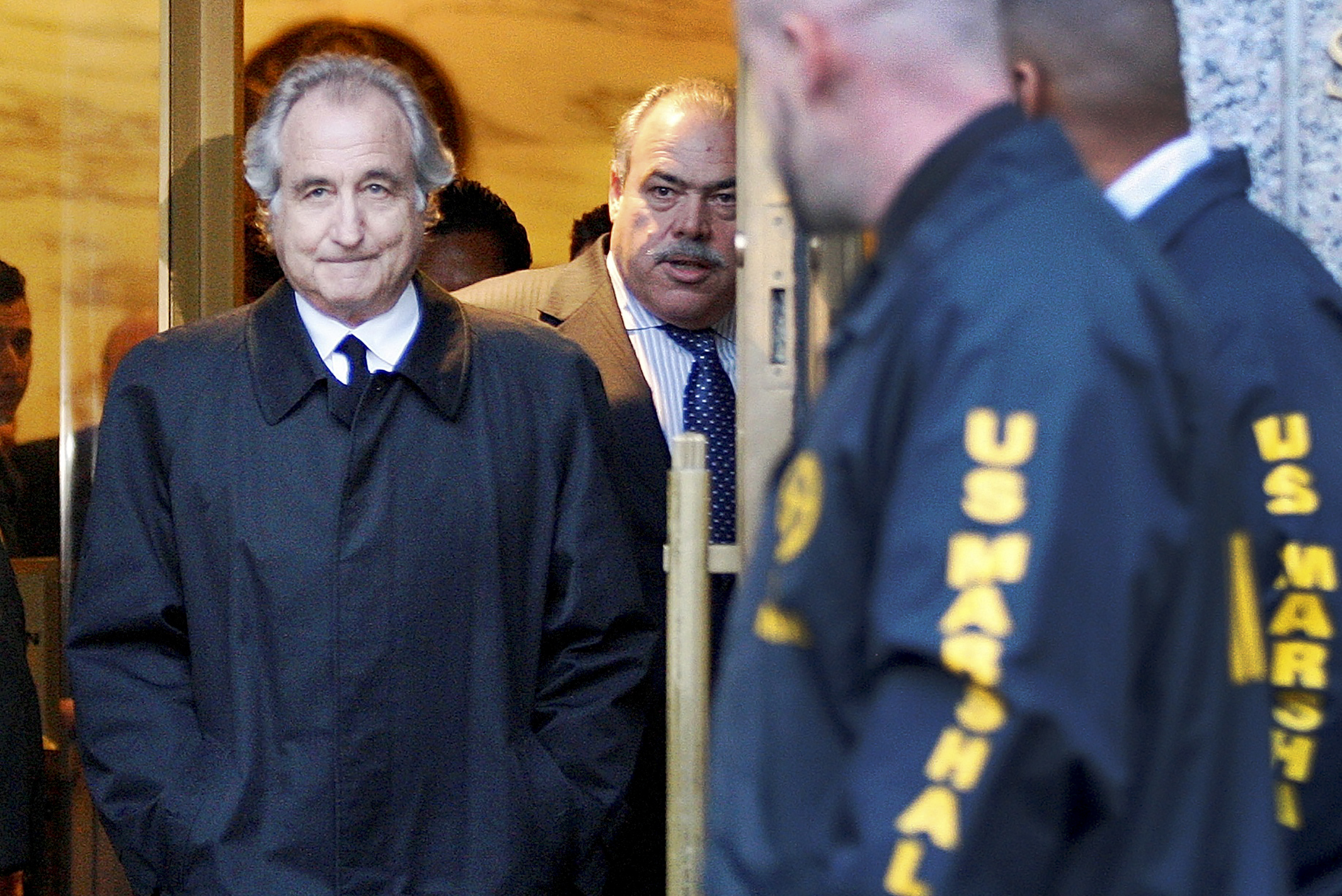 There are multiple "red flags" that investors should look out, according to Investor.gov, including "high returns" that have no risk and "consistent" returns.

His investment advisory business was exposed in 2008 as a Ponzi scheme that ruined countless lives and marred charities. 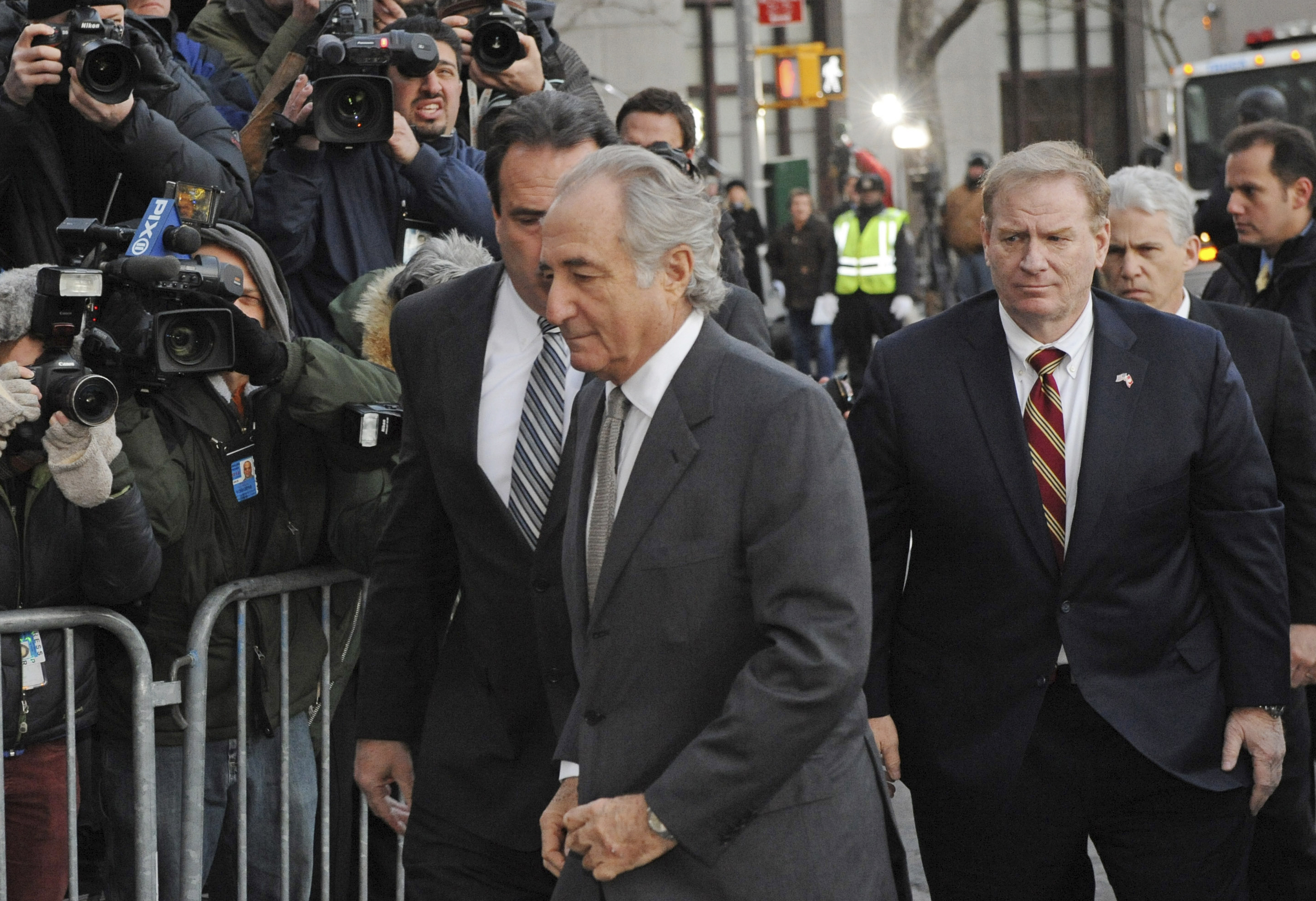 Court-appointed trustees have recovered more than $14billion of an estimated $17.5billion investors put into Madoff’s business.

Fake account statements were telling clients they had holdings worth $60 billion at the time of Madoff's arrest.

The fraud was believed to be the largest in Wall Street's history.

Why is it called a Ponzi scheme?

An Italian immigrant named Charles Ponzi was the George Washington of financial fraud.

Ponzi, who was just 5-foot-2 inches tall, swindled residents of Boston out of $15million in 1920.

His "meteoric success at swindling was so remarkable that his name became attached to the method he employed, which was nothing more than the age-old game of borrowing from Peter to pay Paul," according to Smithsonian Magazine.

Ponzi biographer Donald Dunn said, according to the magazine: "He was a fascinating crook – the ultimate con man."

He was convicted on federal charges of using the mail to defraud and served 3-1/2 years before being paroled.

Ponzi would be jailed again and released in 1934 – but he was deported to Italy because he had never become a US citizen.