Speeding Porsche driver, 53, is spared jail after killing cyclist when he lost control of his £50,000 car while doing 55mph in a 40mph zone

A speeding Porsche driver who killed a cyclist when he lost control of his £50,000 sports car and knocked him off his bike has been spared jail.

The tragic collision happened days before Christmas on December 22, 2018.

Mr McSkimming was driving at 59mph in a 40mph zone when he collided with keen cyclist Anthony Satterthwaite, 51.

He was travelling almost 20mph over the speed limit on Eastcote Lane, Solihull, West Midlands, when he lost control on a bend.

His car hit a tree and spun across the road and hit Mr Satterthwaite who was cycling in the opposite direction. 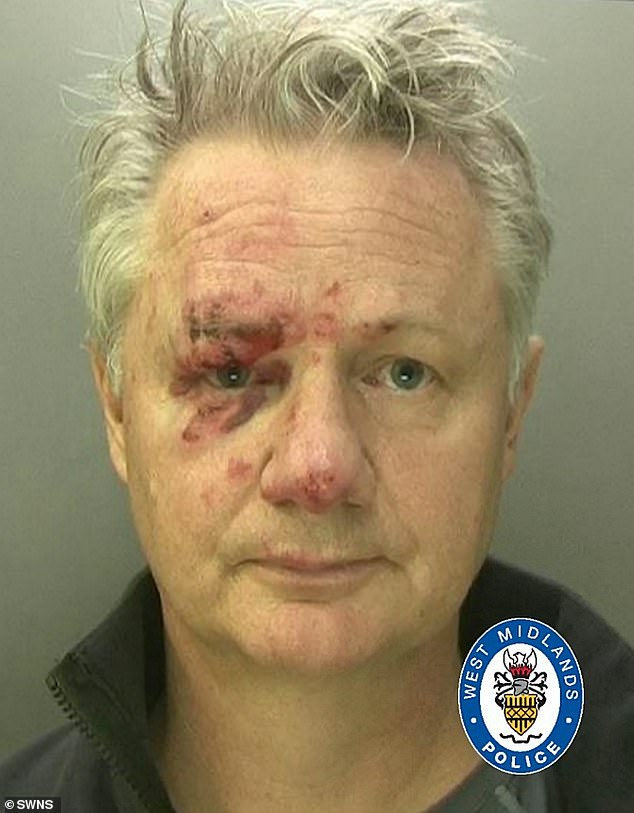 Mr Satterthwaite suffered multiple injuries and was pronounced dead at the scene of the crash which happened at 11.50am on December 22, 2018.

Forensic investigators at West Midlands Police concluded that the car was travelling at 59mph in the 40mph zone on the approach to the bend.

Yesterday he was sentenced to six months in prison, suspended for two years, and was ordered to carry out 250 hours community service and banned from driving for two years.

In a victim impact statement read to the court, Mr Satterthwaite’s wife said: ‘Most people will remember Anthony for his huge smile, his laugh and his friendly demeanour.

‘Anthony was an incredibly strong cyclist who was passionate about the sport and would cycle hundreds of miles a week to keep fit and also enjoy the great outdoors as well as the social aspect of cycling.’

His wife also recalled the ordeal of formally identifying her husband in the morgue on Christmas Eve.

Detective Sergeant Paul Hughes, of the Serious Collision Investigation Unit, said: ‘This was a tragic collision which resulted in the death of a much-loved husband and father.

‘Our thoughts remain with Anthony’s devastated family at this difficult time.’