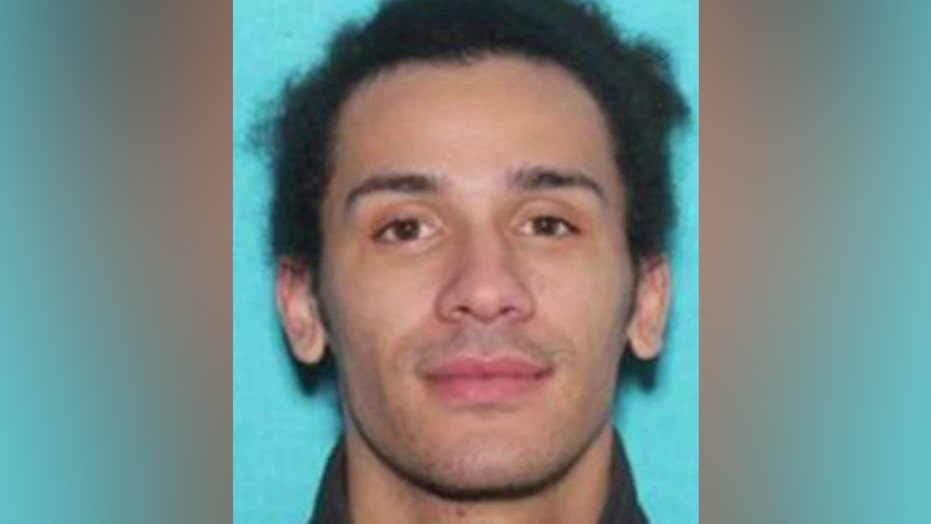 Police working with suspect’s parents to locate him; Dan Springer has the details.

Adam Haner, the man who was seen on video being brutally attacked in downtown Portland, Ore., on Sunday night, said it happened after he and his girlfriend went to a convenience store and tried to intervene when they saw a woman being robbed of her backpack.

The crowd of attackers taunted him, called him a white supremacist, shoved his girlfriend to the ground and punched her, he told FOX 12 of Oregon.

Haner and his girlfriend, Tammie Martin, quickly decided to get in their separate vehicles, which were parked nearby, and leave the area, he said. But soon the power steering failed in his pickup truck, and he stopped at an intersection.

That’s when matters got worse.

“And before I even got my door open,” he said, “someone was yanking me out and I hit the ground. And then I sat there for a while and they wouldn’t let me get up.”

Video seen on social media shows multiple attackers striking Haner – leading up to a brutal kick to his head at the end of the clip.

His girlfriend, Martin, told the station about finding Haner lying in the street.

A photo posted online by the station Wednesday shows Haner with two black eyes as he recovers.

“Getting a drink at a 7-Eleven in Portland, Oregon, is a different story than it was two months ago,” he observed, referring to the change in the city since almost nightly rioting began about three months ago. 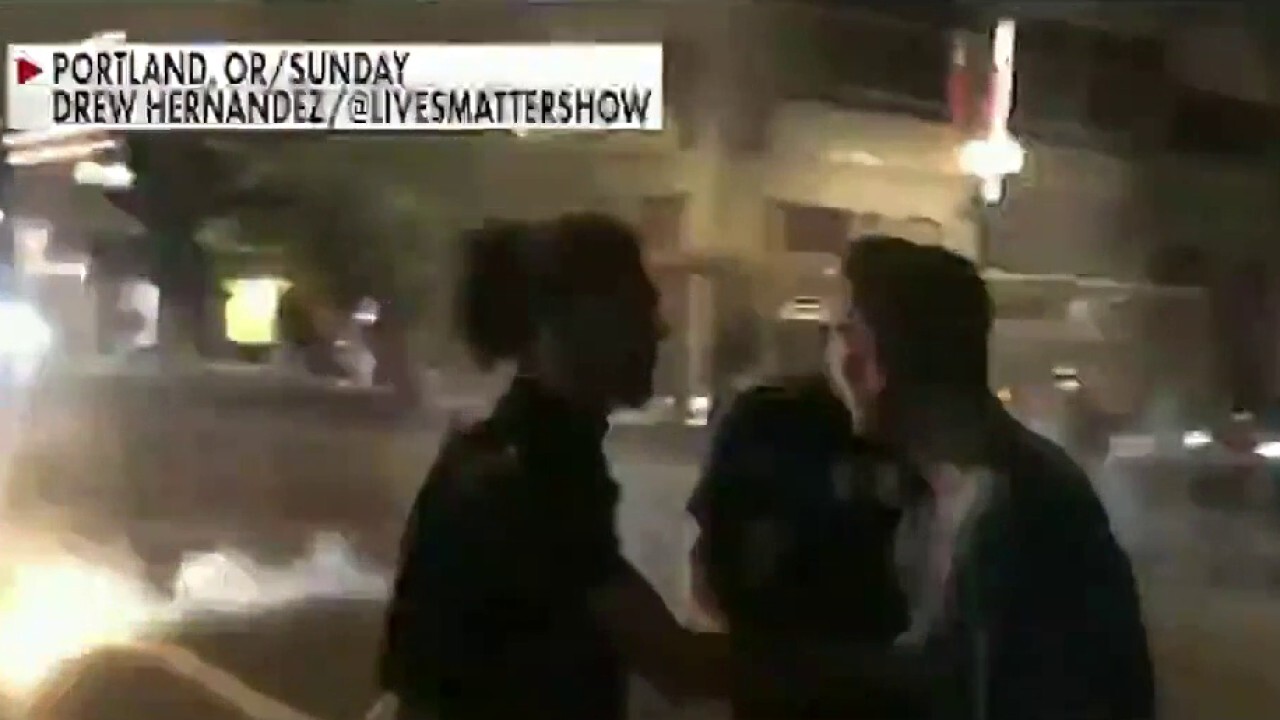 But Haner claimed the group that attacked him were not racial-justice activists opposing brutality against George Floyd of Minneapolis and others who’ve been written about in the news.

He described his attackers as street fighters who were simply out for trouble, FOX 12 reported. 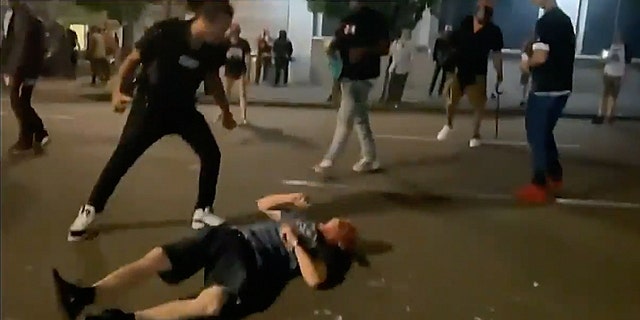 An image captured from video shows Portland, Ore., attack victim Adam Haner lying in the street as a suspect identified by authorities as Marquise Love, 25, hovers above him, Aug. 16, 2020.

The events of Sunday night appeared to leave Haner bewildered about the state of Oregon’s largest city.

“I was just standing for myself as a citizen,” he said, “and if you can’t do that on a street, then what can you do?”

Authorities in Portland say they are searching for a suspect identified as Marquise Love in connection with the attack against Haner. They ask that anyone with information about Love’s whereabouts call Detective Brent Christensen at 503-823-2087 or email him at [email protected]