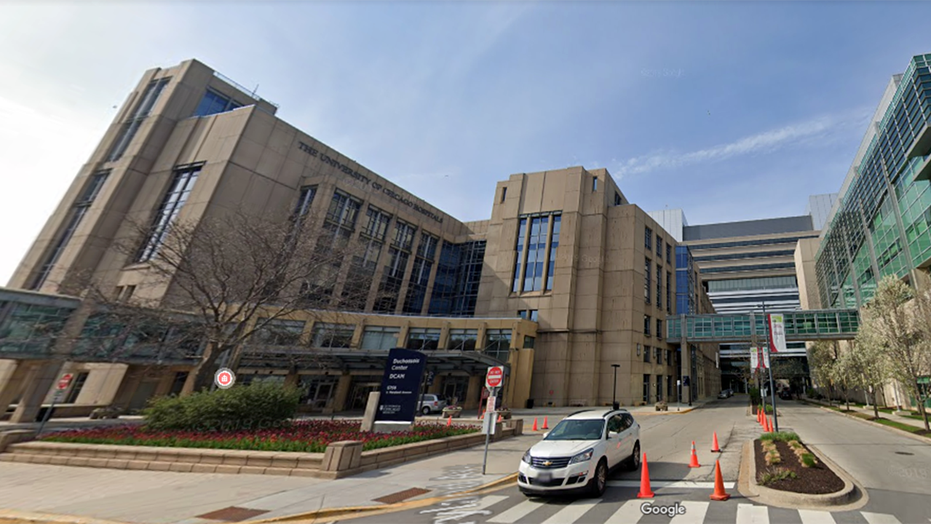 A baby girl who was born prematurely early Tuesday after her mother was shot and killed in Chicago was in critical condition, according to reports.

Stacy Jones, 35, was due to give birth to her baby next month.

Jones was shot multiple times in the back shortly after midnight Tuesday, Fox 32 Chicago reported. 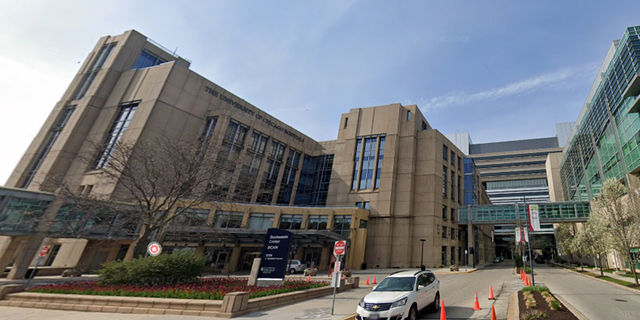 She crumpled to the ground on a porch, where police found her unresponsive.

Officers showed up at the scene in response to a ShotSpotter alert, the station reported.

Doctors at the University of Chicago Medical Center were able to deliver the baby who was then transferred to another hospital, according to the station.

Police said they were looking for the shooter who hasn’t been identified.

Surging gun violence has made 2020 another bloody year in Chicago with murders up 50% over last year as of Oct. 4.

Since that date, Chicago police have recorded 596 deaths as homicides.