PRINCE Charles was seen grinning from ear to ear today as he hopped on a bike for a charity cycle – just months after Prince Harry claimed they never went on rides together.

The Prince of Wales, 72, kicked off the British Asian Trust's 'Palaces on Wheels' at his Highgrove home today, telling journalists he hadn't cycled "for years". 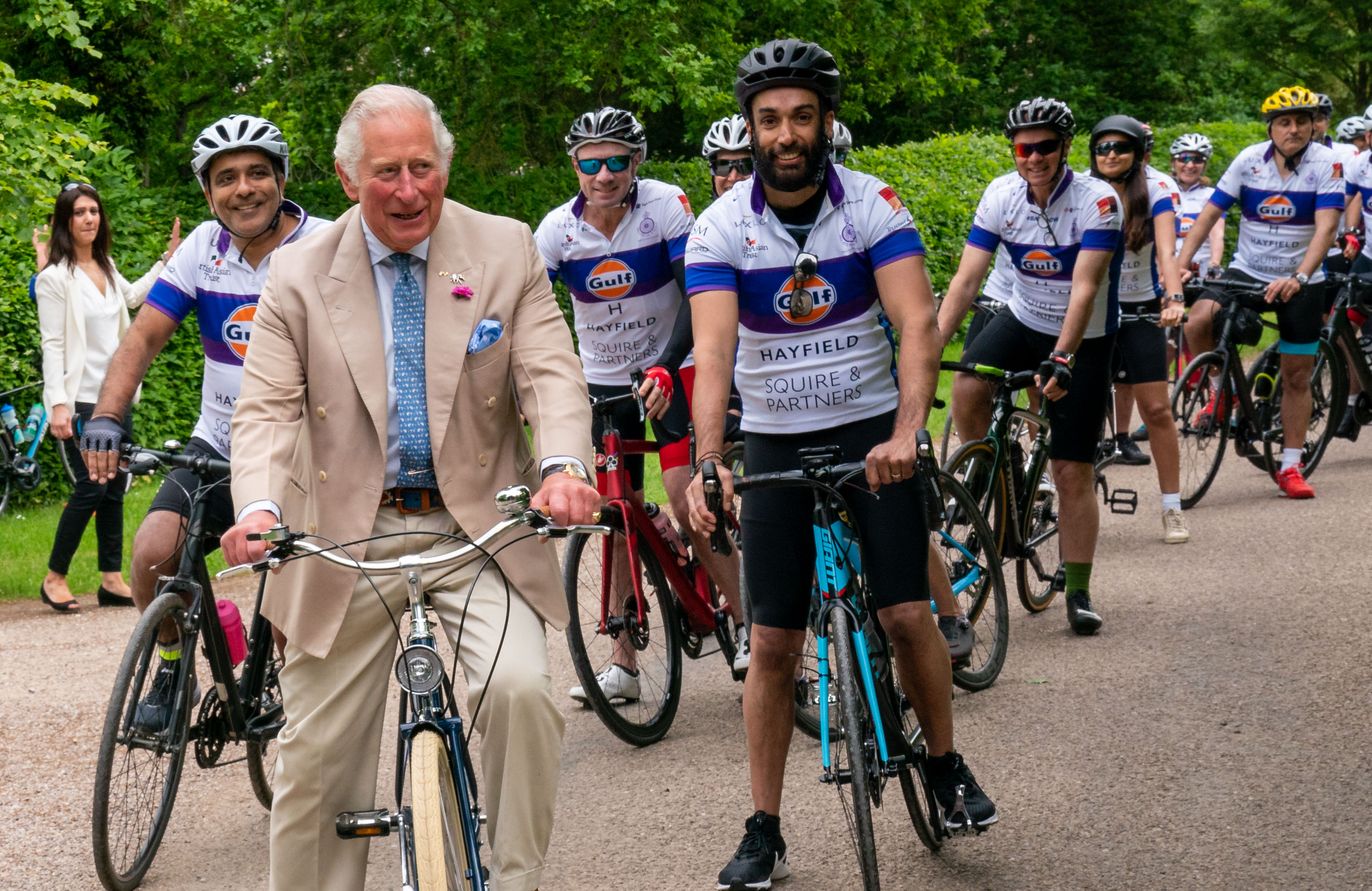 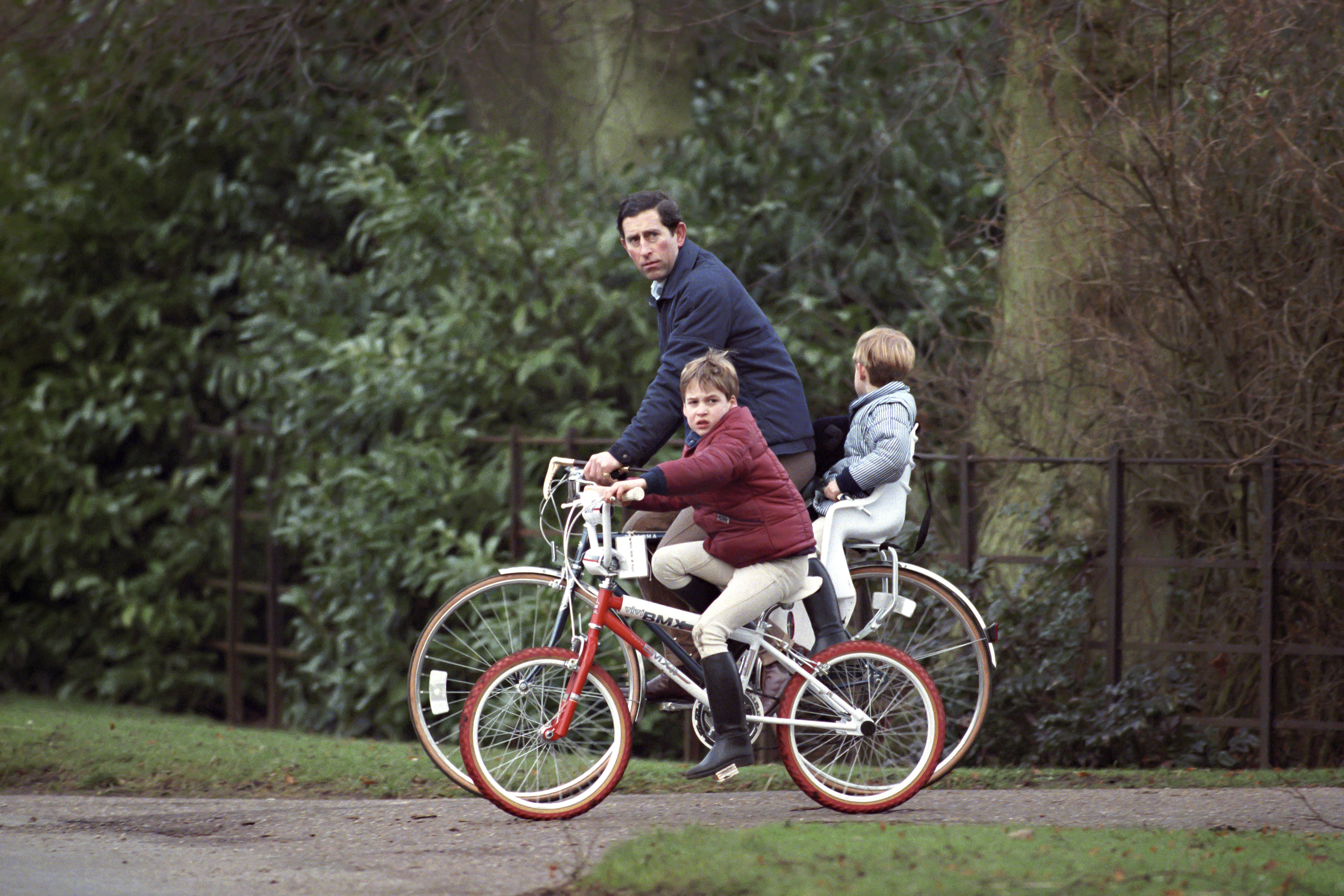 The future King joked with bystanders that he hoped he wouldn't "bump into" them, while reportedly telling his fellow cyclists they proved why he didn't wear lycra.

His efforts came just months after Prince Harry said he never went on cycles when he was young.

The Duke of Sussex said during his bombshell Oprah interview in March: "To have outdoor space where I can go for walks with Archie and go for walks as a family and with the dogs.

"All of these things are just—I guess the highlight for me is sticking him on the back of a bicycle in his little baby seat and taking him on bike rides which is something I was never able to do when I was young.

But unearthed pictures show a number of occaisions Harry, 36, was on a bike with his dad.

In one, at Sandringham in 1990, he is in a seat on the back of Prince Charles' bicycle, with his brother William pedalling along beside them.

And in a much older black and white snap, Charles is seen towing a small Prince Harry in a cart off the back of his bike near Balmoral Castle. 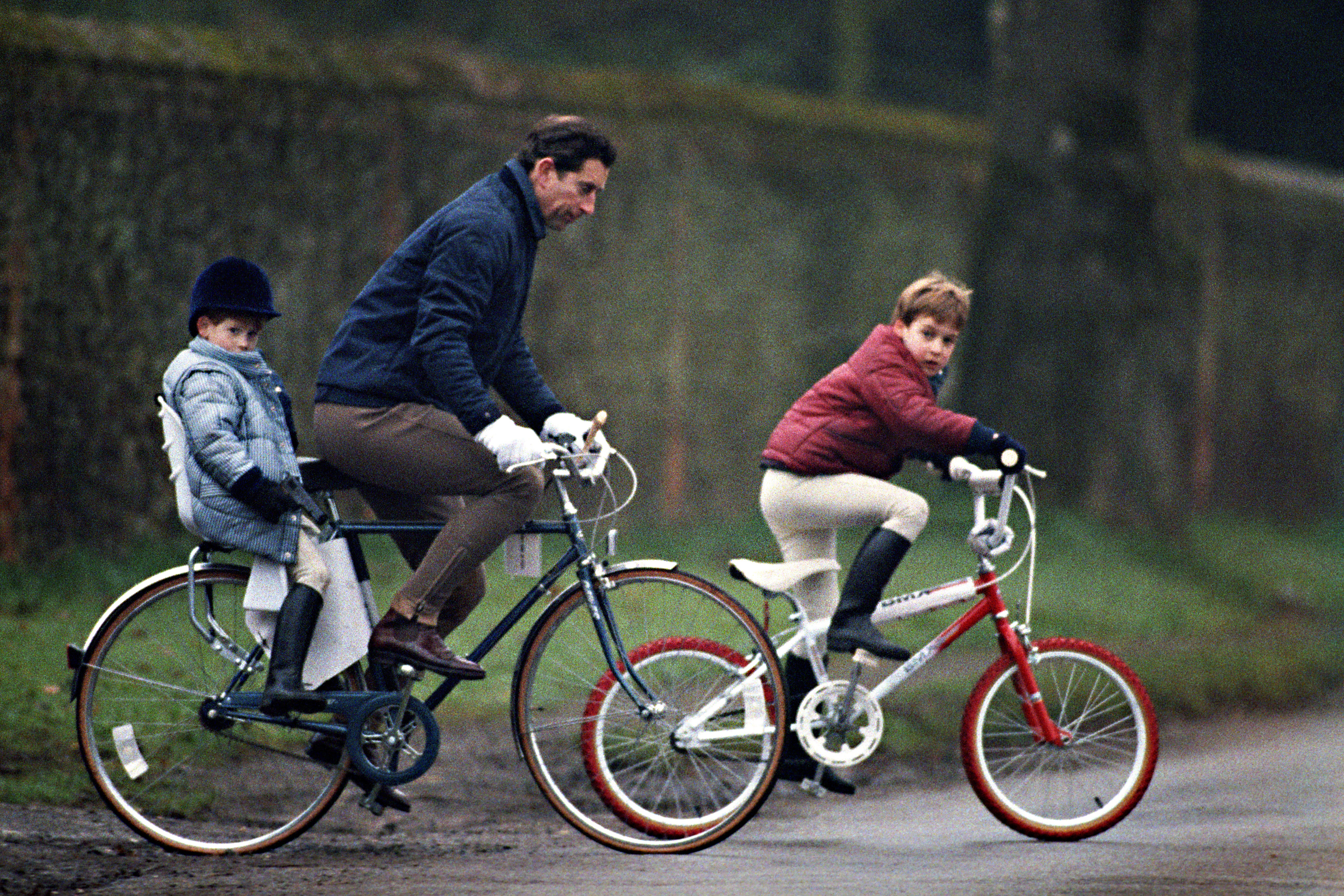 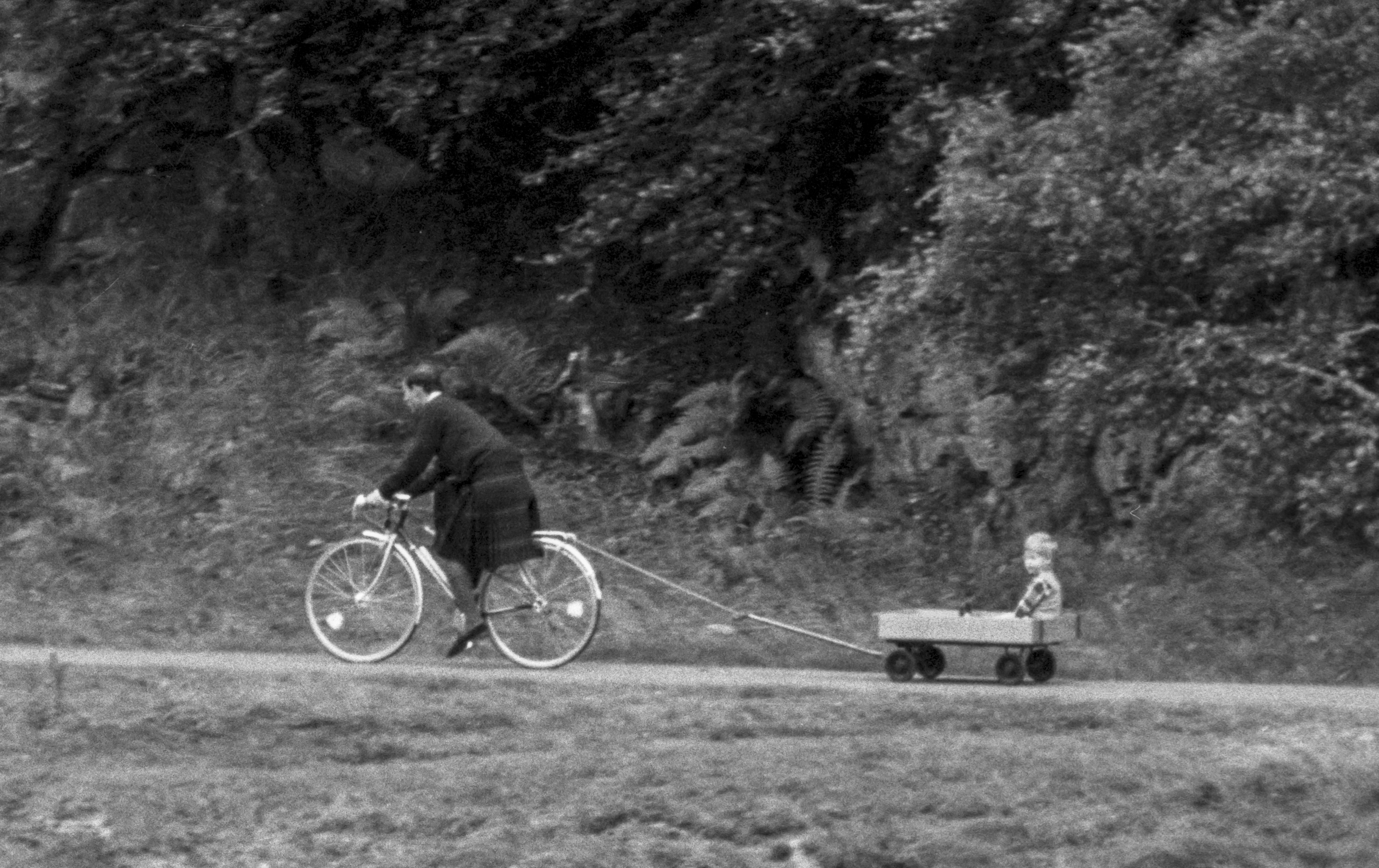 Charles, who appeared in high spirits as he laughed with cyclists, did not take part in the whole bike ride today – joining riders only for a short distance.

The event took place at the Prince's Highgrove home in Tetbury, Glos, where he heard from cyclists about their previous fundraising activities.

Hardy cyclists are attempting to ride over 400kms through bumpy British terrain whilst raising funds for British Asian Trust’s If I Can, She Can appeal.

THIS IS A DEVELOPING STORY… 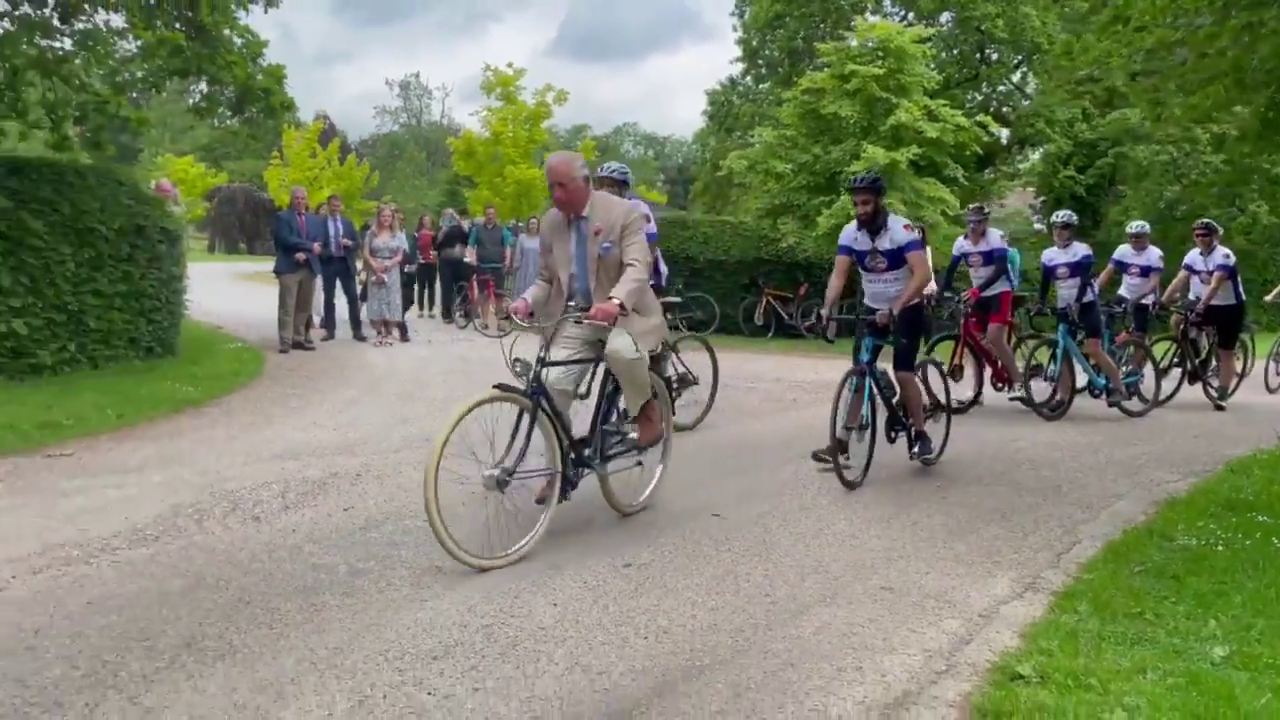